Sri Lanka is transitioning from a predominantly rural-based economy towards a more urbanised economy oriented around manufacturing and services. Economic growth has translated into shared prosperity with the national poverty headcount ratio declining from 15.3% in 2006/07 to 4.1% in 2016. However overall debt levels are high and the country has seen muted growth in expenditure on infrastructure development in recent quarters. With the support of the World Bank, the government is carrying out fiscal reforms, improving public financial management, increasing public and private investments, addressing infrastructure constraints and improving competitiveness. The launch of the country's Vision 2025 plan on September 4, 2017 was designed to strengthen democracy and reconciliation, inclusive and equitable growth and ensure good governance.

September 2013
The Tamil National Alliance opposition party won the first elections of the semi-autonomous provincial council in the north, with 78% of the vote.

July 2016
The government announced its aim for Sri Lanka to become completely demilitarised by 2018.

February 2017
The government implemented the right to Information Act intended to curb corruption and provide timely information to the public.

June 2019
The Export-Import Bank of China (China Exim Bank) extended a loan of around USD1 billion to support construction of the 37.09km first section, Kadawatha-Mirigama, of the E04 Central Expressway project in Sri Lanka. The expressway would connect Colombo to Kandy. The loan covers 85% of the total contract price. The remaining 15% cost would be financed by a loan from two state banks on a Treasury guarantee.

July 2019
The government cut airline charges on July 8, 2019 in a bid to boost tourism. This move was accompanied by the reinstatement of the free visa program for 39 countries.

August 2019
Nepal-based CG Cement unveiled plans to build a new integrated cement facility in Mannar, Sri Lanka. The project, which would entail an investment of USD150 million, has already secured approval from the government of Sri Lanka.

A new Inland Revenue Act took effect on April 1, 2018. The corporate income tax rates will be revised to a three tier structure comprising of a lower rate of 14%, a standard rate of 28% and a higher rate of 40%. Commencing from the year of assessment 2018/19, companies are taxed only under three income tax rates: 14%, 40%, and 28%. There is no local or provincial income tax applicable to corporates in Sri Lanka. A number of measures have been proposed to increase tax revenue, chief among which motor vehicles excise duty and luxury tax revisions, duty revisions on VAT and NBT and introduction of a debt repayment levy (DRL). The government has also proposed several expenditure proposals mainly aimed at developing small- and medium-sized enterprises and reducing the budget deficit.

Local workers are given priority of employment and these permits are usually considered for work that locals are unable to do. Employment of foreign personnel is permitted when there is a demonstrated shortage of qualified local labour. Technical and managerial personnel are in short supply and this shortage is likely to continue in the medium term.

All foreign nationals must obtain visas (on-arrival visas or visas obtained prior to arrival) to enter Sri Lanka. Foreign nationals intending to work in Sri Lanka should obtain residence visas and work permits. Foreign employees in the commercial sector do not experience significant problems in obtaining work or residence permits. Obtaining a visa in advance is now a requirement and can be completed online from the Electronic Travel Authority or at a Sri Lankan embassy. Applications should take two working days, but can take longer in some cases. Foreign investors who remit at least USD250,000 can qualify for a one-year resident visa, which can be renewed.

Since 2009, Sri Lanka has seen the expansion of manufacturing, real estate, tourism and construction activities. Mainland China will remain Sri Lanka's largest source of FDI, as the country's strategic location makes it an ideal investment destination to advance the Belt and Road infrastructure plans. In addition, the government's initiatives to increase public-private partnership opportunities and leverage development expertise from countries such as India and Singapore will encourage higher investment inflows. However, there are substantial risks, such as a weak legal system that undermines the enforcement of contracts, and policy uncertainty and foreign investment restrictions in key sectors that weaken the investment environment. In the event of external weaknesses, the country runs the risk of foreign direct investment drying up.

The main barriers to trade and investment include sectoral restrictions to foreign investors, the dominance of state-owned enterprises, an uncertain legal environment, the threat of religious and ethno-political unrest emanating from minority groups and a highly ruralised population. That said, there are certainly benefits to investing in Sri Lanka for businesses willing to overcome these risks; chief among these are good quality transport infrastructure and strong connections to international trade routes. In addition, a cheap workforce with widespread basic skills lifts Sri Lanka above its regional peers that are competing to attract investment in secondary and tertiary industries.

Treaties and agreements between Hong Kong and Sri Lanka

Hong Kong has concluded an Avoidance of Double Taxation on income from shipping and aircraft transport agreement with Sri Lanka. This agreement entered into force on March 30, 2005.

Consulate of the Democratic Socialist Republic of Sri Lanka

Hong Kong residents need a visa to visit Sri Lanka for a maximum stay of 30 days. All holiday or business travellers visiting Sri Lanka must obtain Electronic Travel Authorisation (ETA) prior to arrival. 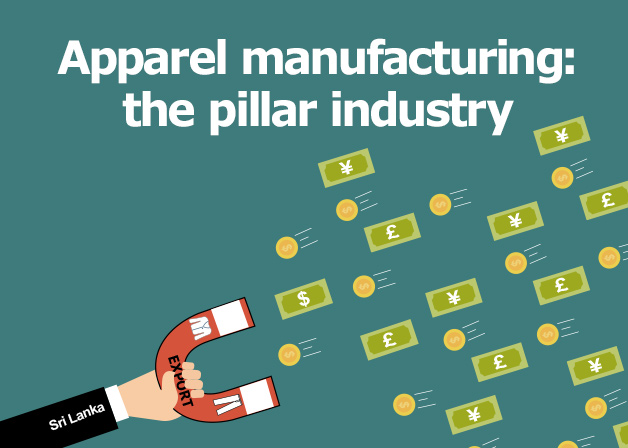 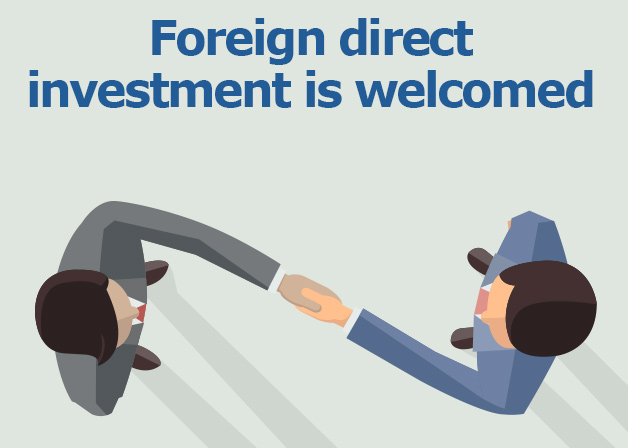 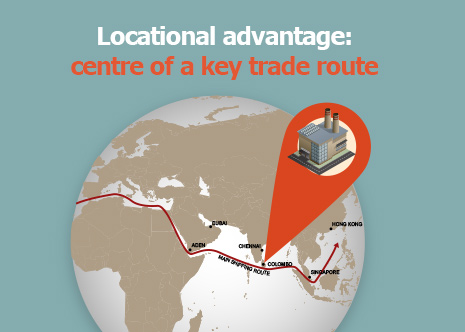 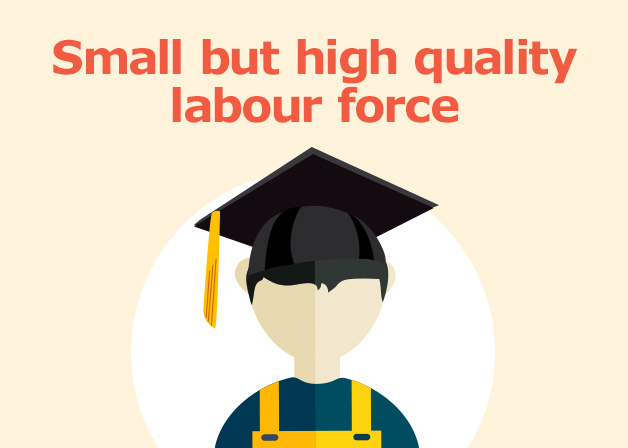 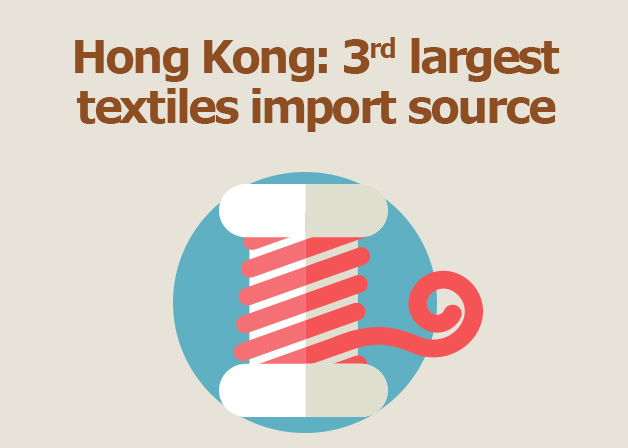 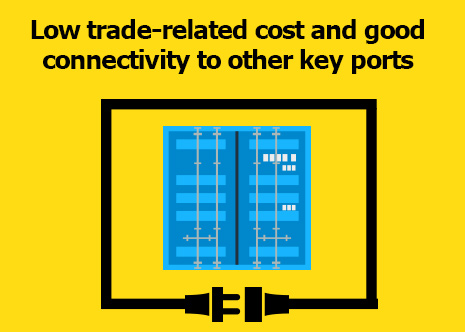