Sri Lanka is transitioning from a predominantly rural-based economy towards a more urbanised economy oriented around manufacturing and services. The economy is expected to accelerate in 2018, buttressed by a robust services sector and recoveries in the agricultural and industrial sectors. With the support of the World Bank, the government is carrying out fiscal reforms, improving public financial management, increasing public and private investments, addressing infrastructure constraints and improving competitiveness. The launch of the country's Vision 2025 plan on September 4, 2017 was designed to strengthen democracy and reconciliation, inclusive and equitable growth and ensure good governance.

Tamil National Alliance opposition party won in the first elections of the semi-autonomous provincial council in the north, with 78% of the vote.

The government announced its aim for Sri Lanka to become completely demilitarised by 2018.

Government implemented the right to Information Act meant to curb corruption and provide timely information to the public. 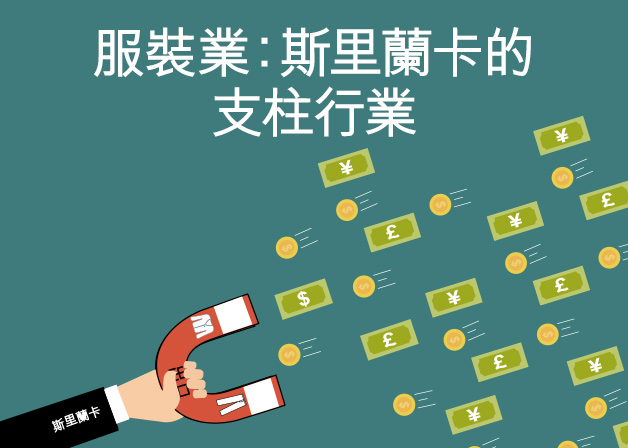 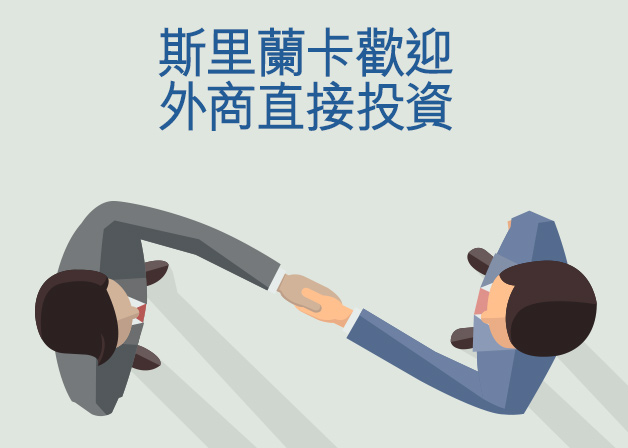 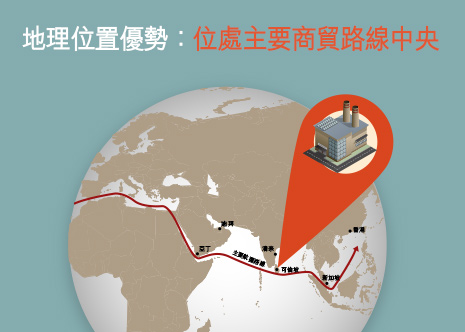 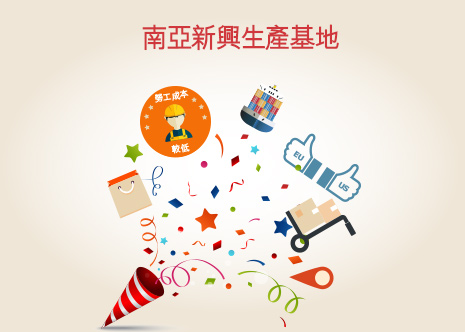 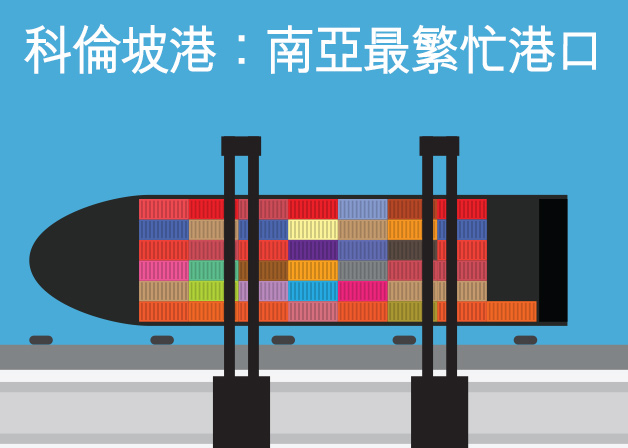 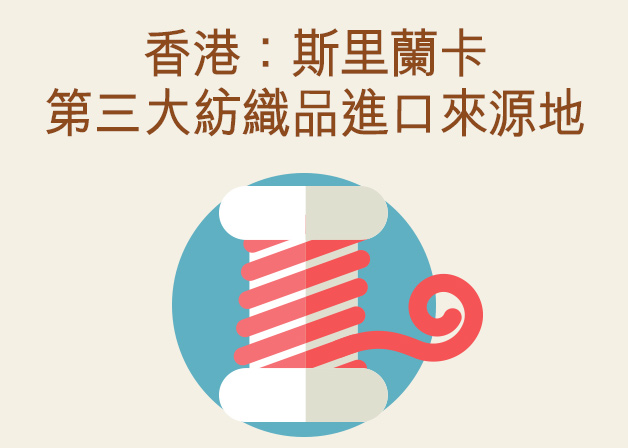 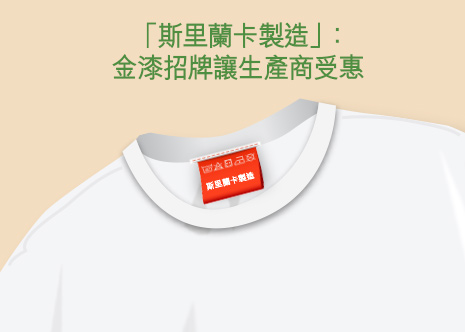