Vietnam's shift from a centrally planned economy to a market economy has transformed it into a lower-middle-income country. Vietnam’s economy continues to show fundamental strength, supported by robust domestic demand and export-oriented manufacturing. Vietnam is now one of the most dynamic and fastest-growing emerging markets globally. In 2018, a continued stellar expansion in manufacturing output, propelled by buoyant export demand for electronics and supported by robust FDI inflows, primarily fuelled solid growth. 2018's robust growth is expected to spill over into 2019 and 2020, thanks to healthy private consumption supported by strong private credit growth and rising incomes. The industrial sector also continues to expand at a stellar pace, supported by strong FDI inflows. Vietnam's 2011-2020 Socio-Economic Development Strategy – a 10-year strategy – highlights the need for structural reforms, environmental sustainability, social equity and macroeconomic stability. The Socio-Economic Development Plan for 2016-2020, approved in April 2016, looks to accelerate reforms.

September 2016
India announced half a billion dollars' worth of credit for Vietnam towards defence spending.

August 2018
Thai firm Siam Cement Group Public Company Limited had signed loan agreements worth more than USD3.2 billion with six financial institutions for the Long Son Petrochemicals' complex in Vietnam. The project, which would require an investment of around USD5.4 billion, would be located in Bà Ria-Vung Tàu Province. Commercial operations are expected to begin in 2023.

December 2018
Construction was scheduled to start on Hà Noi's mega smart city in Vietnam in December, subject to timely approvals and land availability. The 2.72sq km Nhat Tân-Noi Bài project is estimated to cost USD4.2 billion and works are scheduled to be completed in 2030.

January 2019
In 2018, the Vietnamese government passed several new and amended laws which come into effect in 2019. The laws primarily focus on wages, environmental projects, the food industry, rural development, cybersecurity and administrative procedures.

October 2019
Sumitomo Corporation and BRG Group formed a 50-50 joint venture to build a USD4.2 billion smart city in Hanoi. The five-phase project would come up on a 2.72sq km area in the northern district of Dong Anh. Overall, the project will have 7,000 residential units, hospitals, schools, disaster prevention facilities, security systems and commercial facilities. Construction will start in 2020 with the project due for completion in 2028.

November 2019
The government of Vietnam sanctioned Dung Quat 1 and 3 combined cycle gas turbine plants in Quang Ngai province. The power facilities would have a capacity of 750MW each. The Dung Quat 1 plant is planned to begin construction in January 2021 and first light to be produced in December 2023. Construction of the Dung Quat 3 is due to start in January 2022 with operations slated to commence in December 2024. The two facilities will use gas from Blue Whale gas field in South China Sea.

EU-Vietnam FTA: The EU and Vietnam have finished negotiating a trade agreement and an investment protection agreement and the agreement now awaits ratification. Once in force, the agreement will provide opportunities to increase trade and support jobs and growth on both sides, through eliminating 99% of all tariffs, reducing regulatory barriers and overlapping red tape, ensuring protection of geographical indications, opening up services and public procurement markets and making sure that the agreed rules are enforceable.

Generally, preference for all roles is given to Vietnamese nationals. In order to qualify for work permits, foreign workers must have a degree of specialised knowledge, or experience in management and technical roles that the domestic labour force cannot fill/carry out efficiently – as deemed apt by the Department of Labour.

All foreign nationals seeking paid employment in Vietnam must be in possession of a valid work permit. The tenure of a work permit for a foreign worker is generally two years. In the first half of 2016, the Vietnamese government issued Decree No. 11 which guides a number of articles of the Labour Code on foreigners working in Vietnam. The decree proposes developments including changes to the conditions, paperwork and timeline for work permit applications and exemptions, allowing the import of skilled and unskilled labour with less red tape. Decree No. 11 also extends the time frame for lodging the re-issuance of work permits from 45 days prior to the expiry date, instead of the 15 days as per previous regulations.

Vietnam has recorded important achievements in socioeconomic fields and has become one of the fastest-growing economies in the world. Though the manufacturing sector continues to outperform, growth is relatively broad-based, with domestic demand, exports, foreign investment and services, mainly travel and transportation, all contributing significantly. The country is emerging as a key manufacturing hub in the region, supported by economic liberalisation efforts and integration into the global supply chain, through trade agreements and membership to regional and international blocs. While structural factors underpinning Vietnam's potential for long-term growth (including favourable demographics, proximity to Mainland China, and low cost of labour relative to the region) remain largely unchanged, there are several developments that reinforce the country's bright outlook. Momentum in the industrial sector will likely be carried through in the first half of 2019, as seen by companies' upbeat business confidence. In addition to an increasingly open trade and investment policy environment, there has been a decisive shift in the government's focus towards policies aimed at maintaining price stability, and ongoing efforts to further address macroeconomic imbalances and fiscal deficits.

Vietnam is a promising destination for manufacturers in South East Asia, on account of the country gradually leaning towards a market-oriented economic model, as well as its regional integration efforts. The country also offers a number of strategic advantages including a relatively stable political environment, in addition to large-scale transport and utilities infrastructure development projects underway, which will boost Vietnam's regional and global connectivity. A large population size and rising incomes create attractive opportunities for consumer-oriented businesses. Nevertheless, Vietnam's competitiveness in terms of labour costs is diminishing as wage pressures mount in line with the rising cost of living. In addition businesses seeking to fill positions in advanced sectors of the economy will be required to import foreign labour or invest in training at additional costs, owing to the shortage of advanced skills in the Vietnamese labour market.

Treaties and Agreements between Hong Kong and Vietnam

Hong Kong has concluded Comprehensive Double Taxation Agreements with Vietnam. This agreement was signed on December 16, 2008 and entered into force on August 12, 2009.

Vietnam is currently launching a pilot e-Visa system. An e-Visa is processed within 3 working days after the Vietnam Immigration Department has received the application and full e-Visa fee. Vietnam e-Visa is for single entry and valid for a maximum of 30 days. 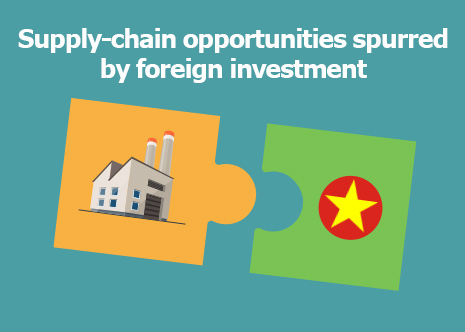 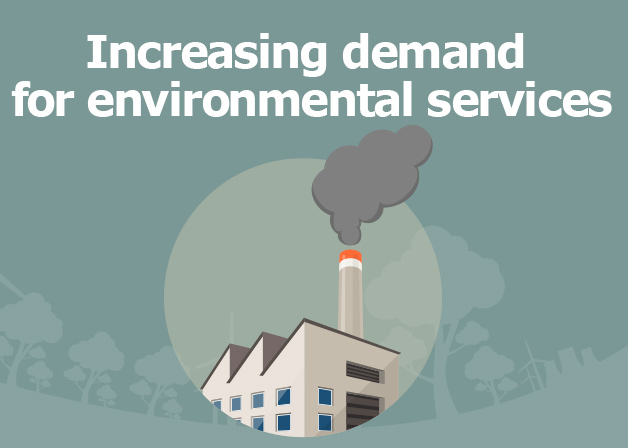 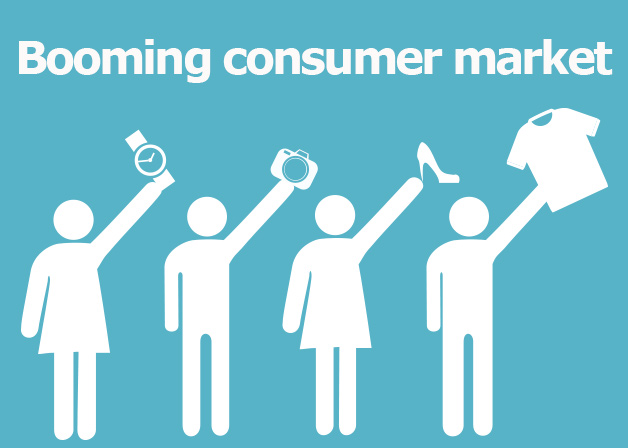