Kyrgyzstan is a land-locked, lower-middle-income country that has rich endowments, including minerals, forests, arable land and pastures, and there is significant potential for the expansion of its agriculture sector, hydroelectricity production and tourism industry. Following peaceful elections in November 2017, the coalition government (which is accountable to the parliament) embarked on an ambitious reform agenda. However, the economy is vulnerable to external shocks owing to its reliance on one gold mine, Kumtor, which accounts for about 10% of GDP, and on worker remittances, equivalent to about 27% of GDP in 2018.

Kyrgyzstani voters approved a raft of constitutional changes in a referendum which strengthened prime ministerial powers.

The Asian Development Bank approved financing worth USD100 million for the modernisation of the Uch-Kurgan hydropower plant installed along the Naryn River cascade in Kyrgyzstan. Ageing equipment would be upgraded under the project. The project would restore full operation of all four generating units of the plant to increase the capacity from 180MW to 216MW. The scheme also entailed reinforcing hydraulic steel structure and dam infrastructure of the plant, while making all eight bottom outlet gates operational. Work also includes the removal of undertake silt and sedimentation to help restore proper operation of the plantˈs hydro-mechanical equipment. ADB would also administer a USD45 million loan from the Eurasian Development Bank for the modernisation.

Activity at the Zhong Ji Mining company gold mine was suspended following clashes between local residents and mine workers in the central Naryn province.

Canadian firm Centerra, owner of Kumtor – Kyrgyzstan’s only commercial gold mine – announced that gold production increased by 64% during the first half of the year. 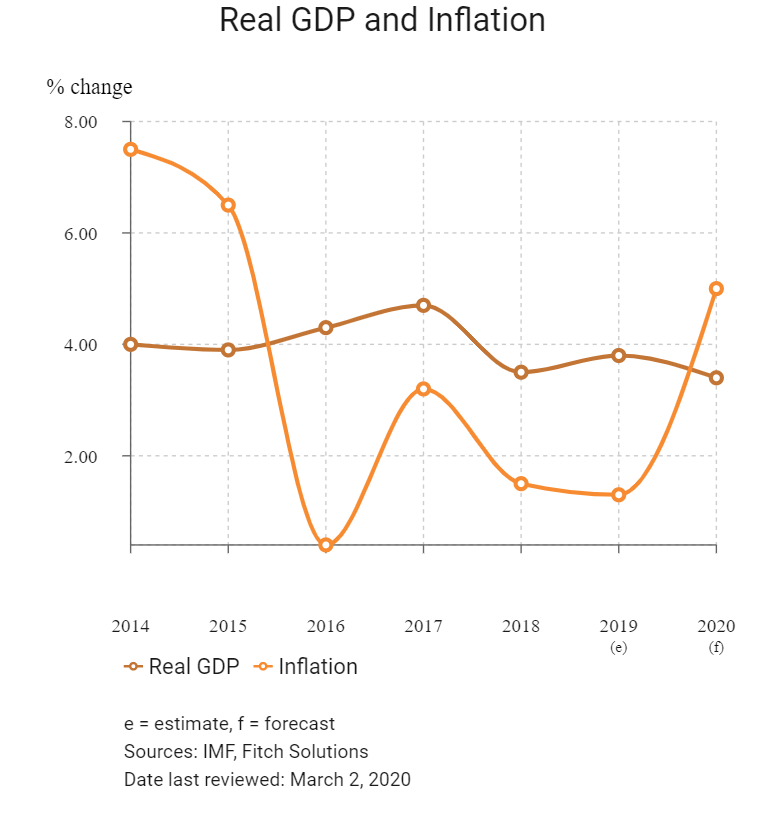 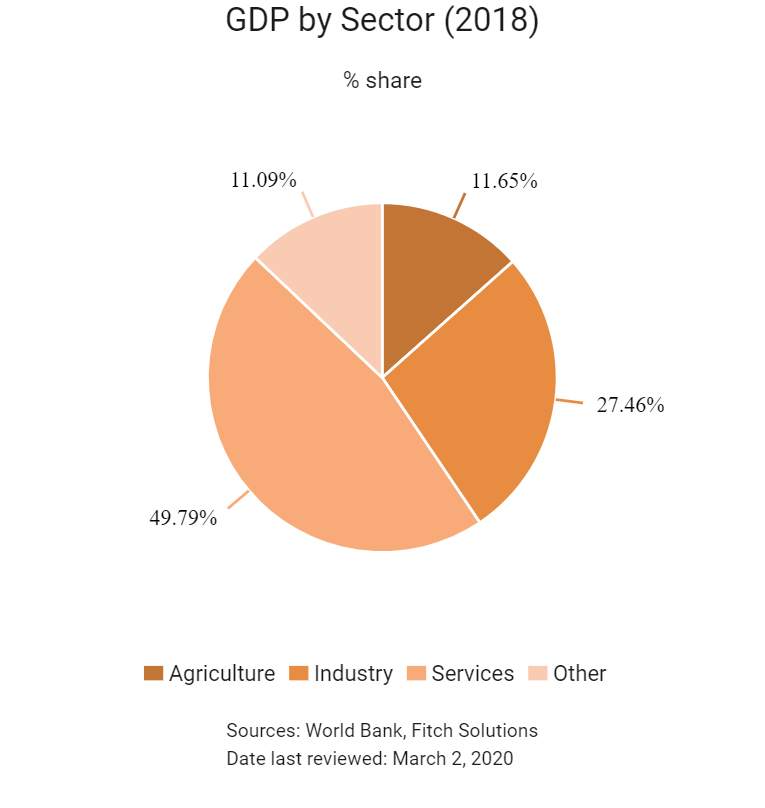 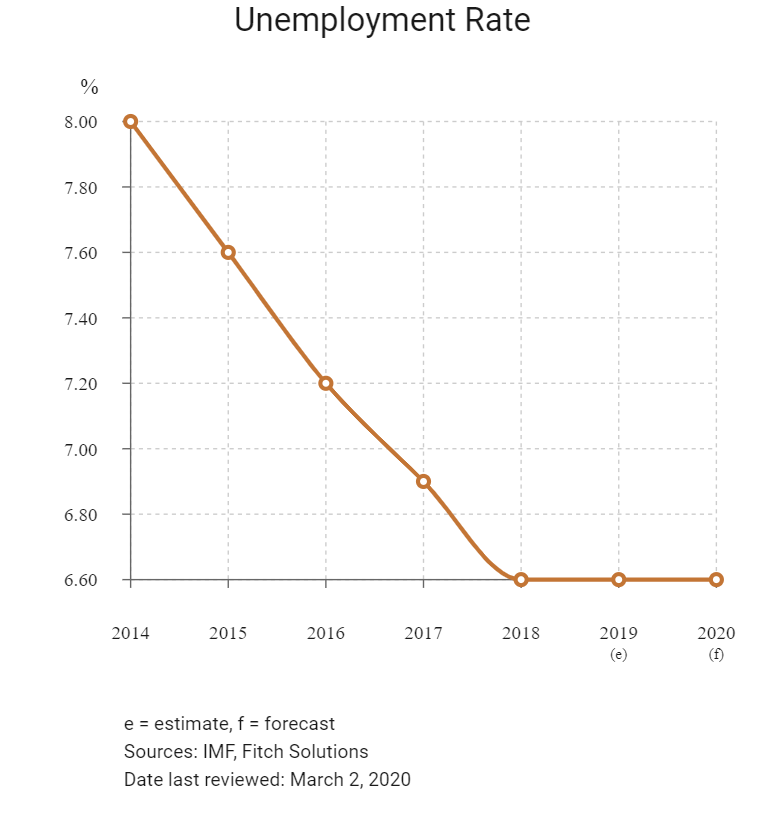 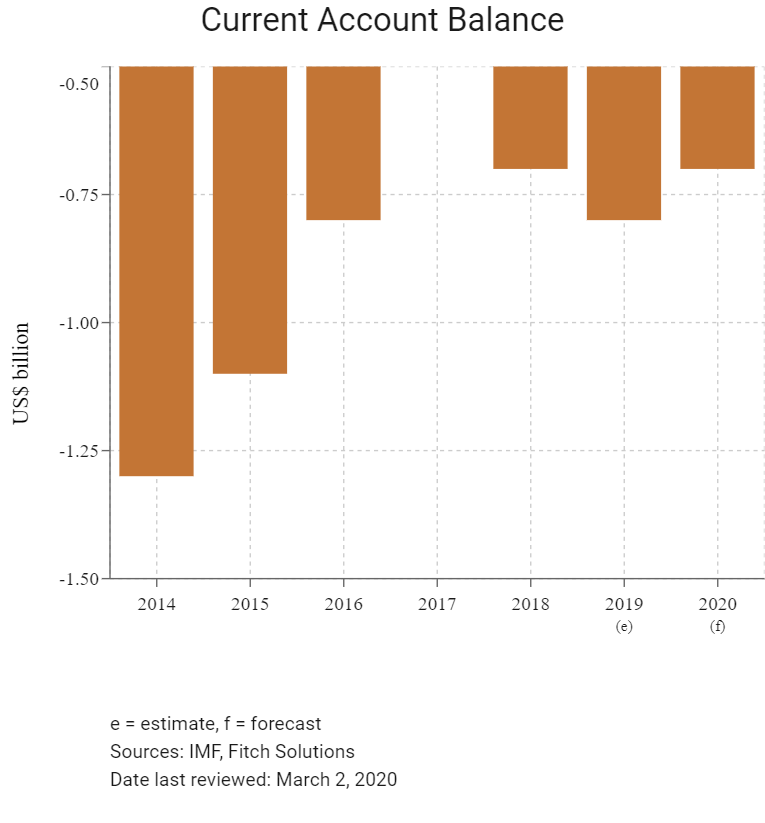 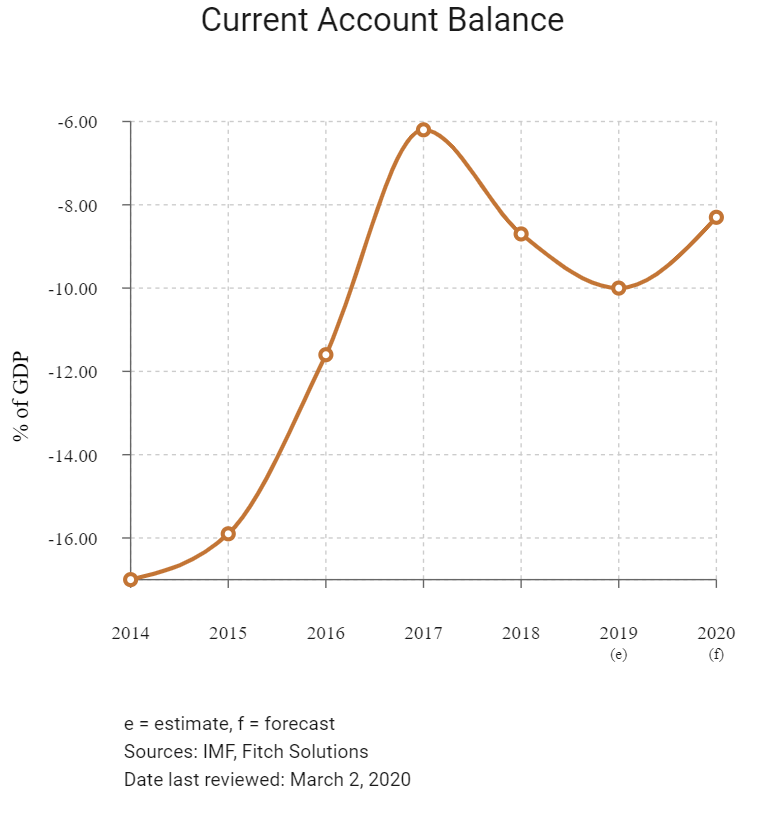 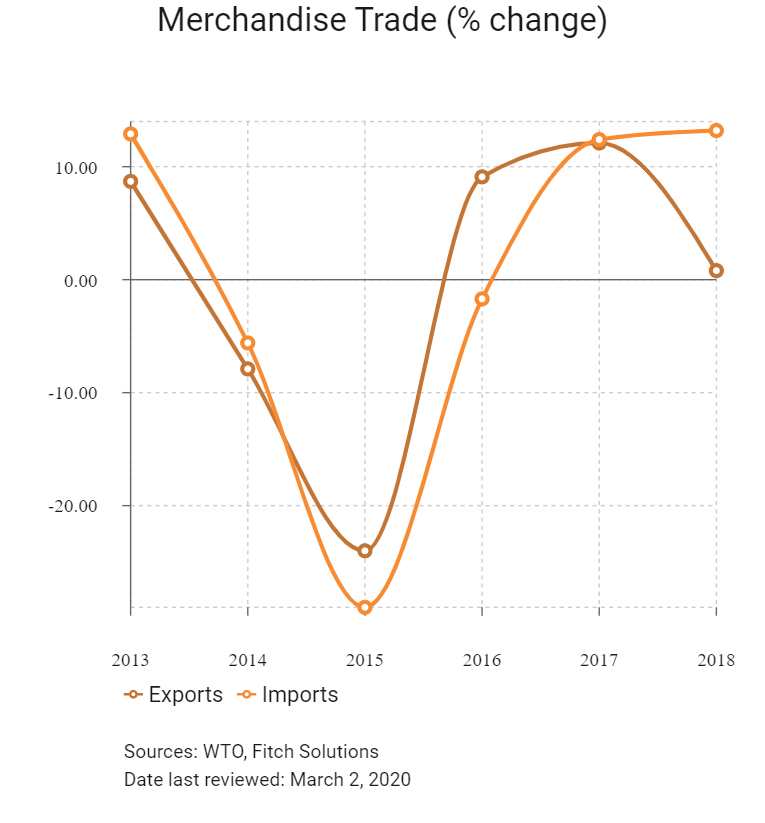 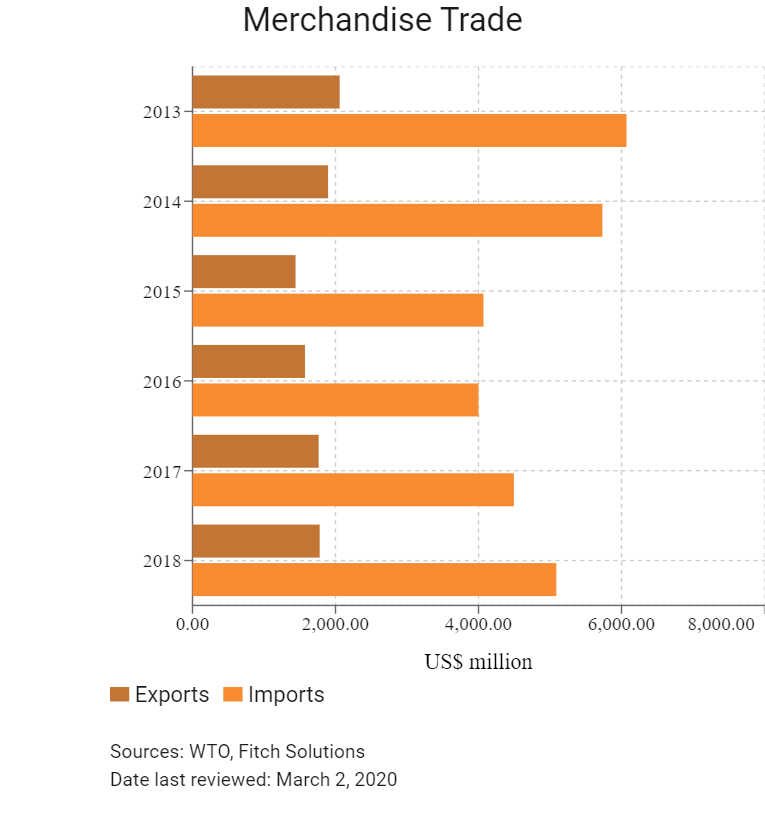 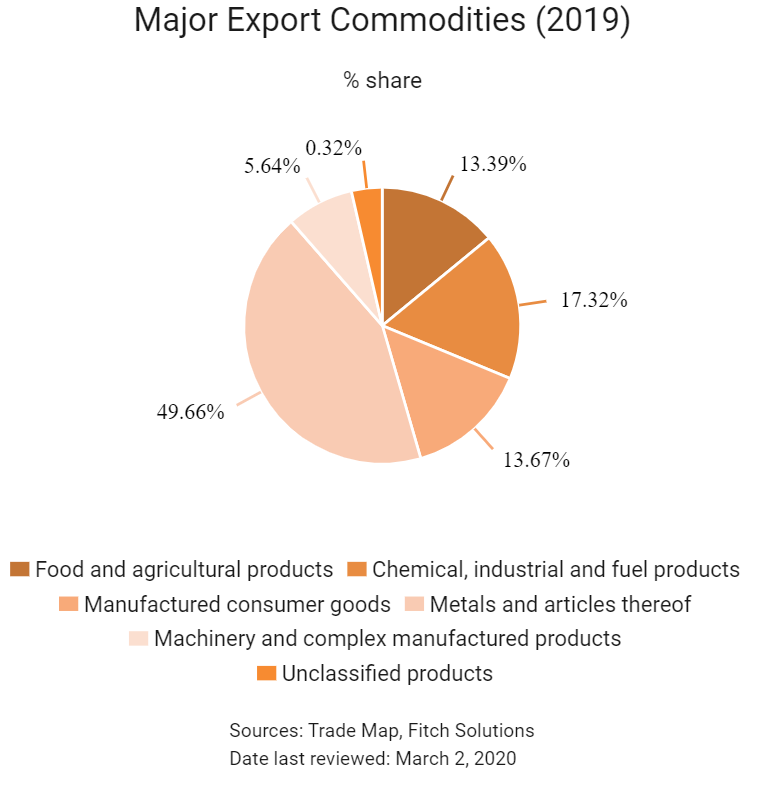 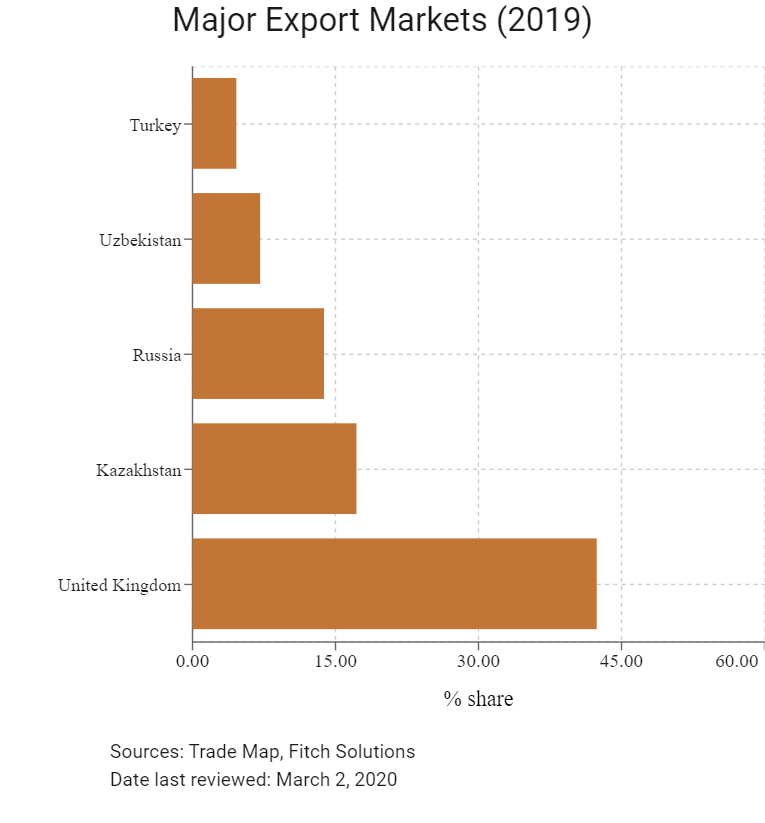 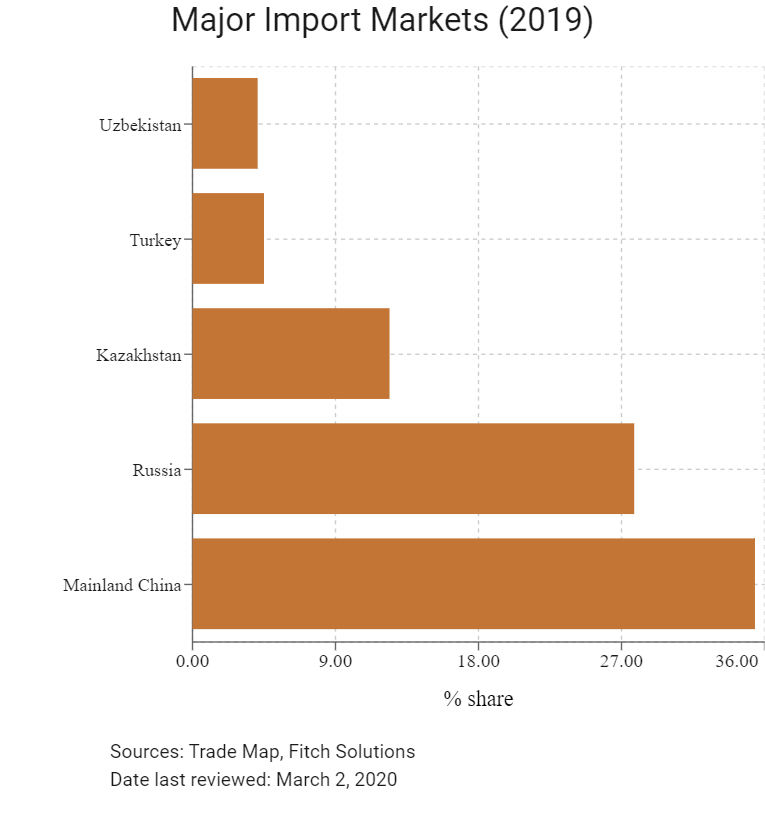 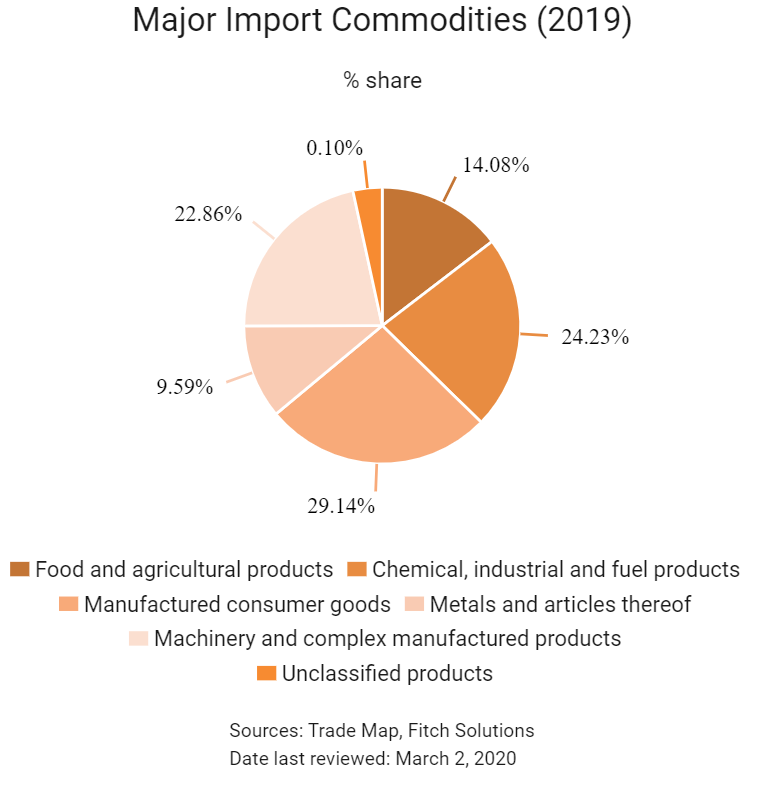 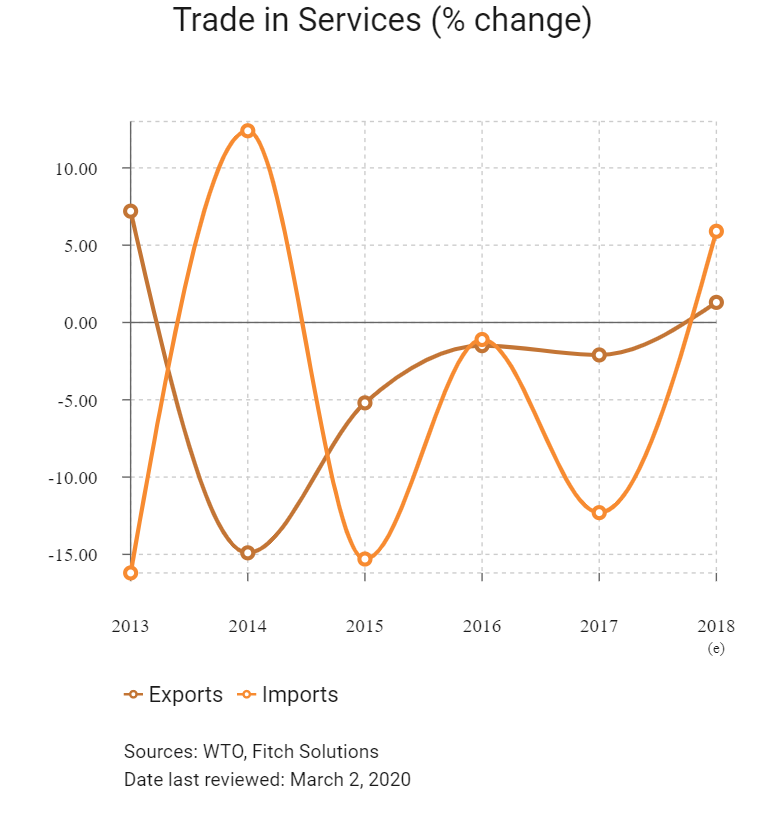 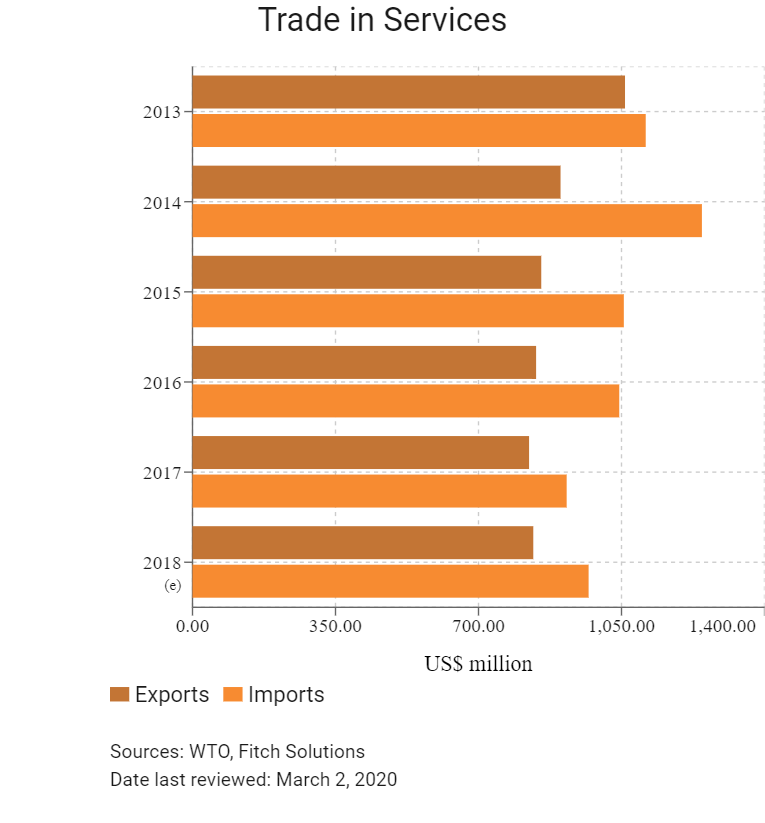 The EAEU-Mainland China agreement was signed on May 29, 2018. The EAEU and Iran signed an interim agreement on a free trade zone in May 17, 2018, during the Astana Economic Forum. Two years of negotiations resulted in a three-year arrangement to reduce import customs duties on approved goods. 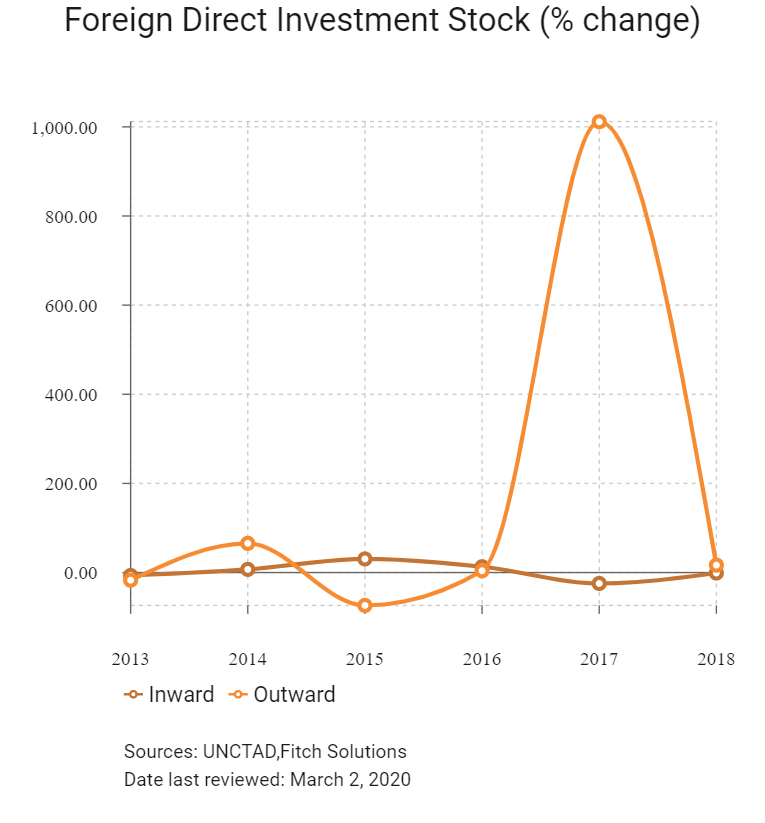 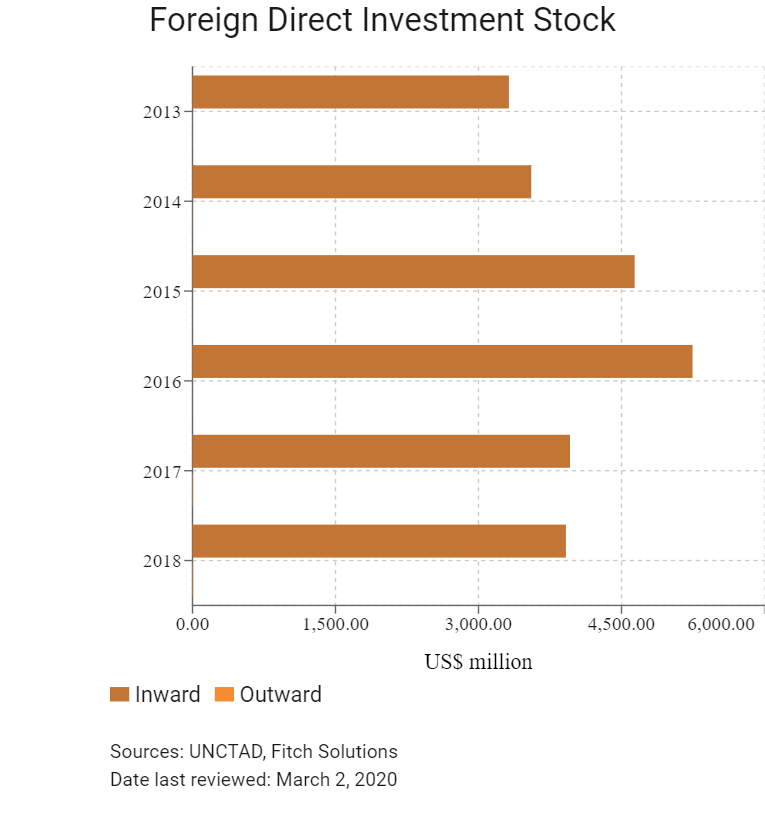 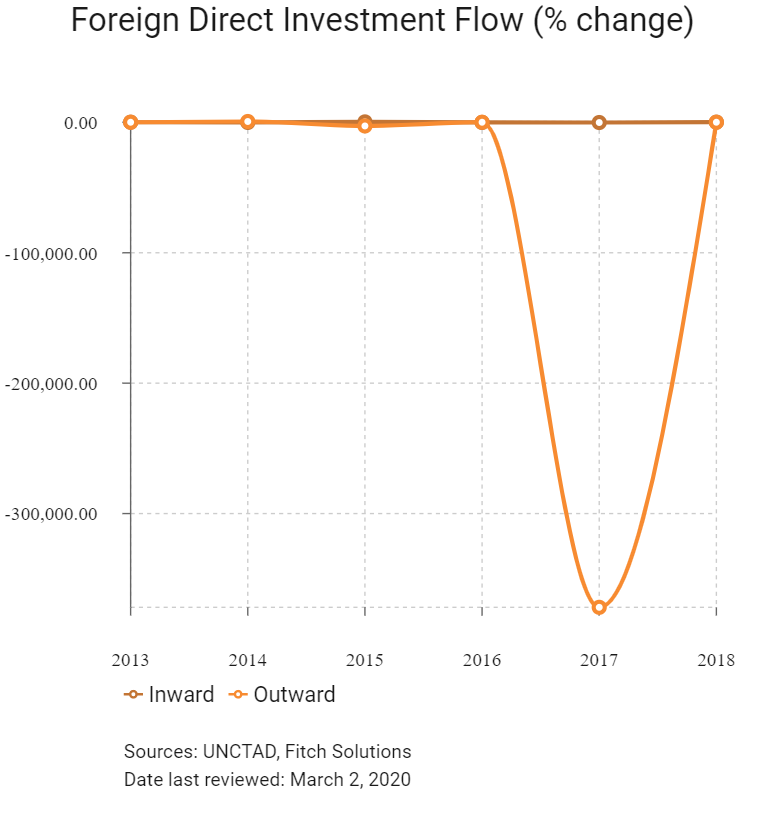 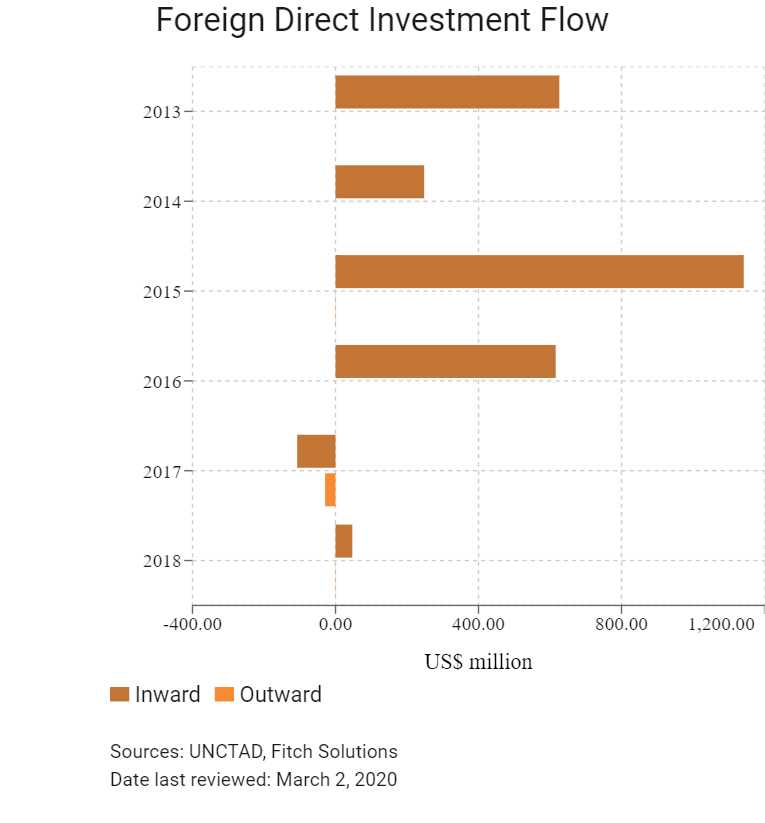 Source: State Tax Service under the Government of the Republic, Kyrgyzstan

The Kyrgyzstani government sets specific quotas for how many foreign workers can be employed. These quotas are set by the Ministry of Labour on an annual basis and differ from region to region within the country. In order to acquire a foreign worker permit, an employer must demonstrate that the skills needed for the specific position cannot be sourced within the domestic labour market.

The country still has fairly low female workforce participation rates, estimated at around 48%. Significant cultural and religious barriers remain and women do not enjoy the same pay or career opportunities as men, further restricting the pool of talent to choose from.

While citizens of other EAEU and Commonwealth of Independent States countries may be employed without obtaining a special work permit, this is not the case for foreign workers from countries outside these regional arrangements. In order to be legally allowed to employ foreign workers, a business must first obtain permission from the Ministry of Labour. In order to be issued a foreign worker permit (which usually takes around 35 days), the employer must demonstrate that the skills needed for the specific position cannot be sourced within the Kyrgyzstani labour market. Preference is usually given to granting foreign worker permits to highly skilled professionals

Kyrgyzstan became an official member of the Kremlin-led EAEU in 2015. The EAEU comprises Russia, Armenia, Belarus, Kazakhstan and Kyrgyzstan. This will have major implications for Kyrgyzstan's prospects for economic development and diversification. For instance, Moscow has announced support for Kyrgyzstan's agricultural sector, which is expected to expand in the coming years as Russia will also benefit from cheap Kyrgyz food exports. In the near term the economy is set to gain traction on robust gold mining production, aided by new investments and a supportive commodities price environment. Despite a slowdown in global activity, the external sector is seen contributing positively to the print on a surge in export growth. Downside risks to this outlook stem from weakness in Russia, which could lower remittances and volatile commodity markets.

Kyrgyzstan's small market size, limited industrial base and remote location has prevented it from developing into a major trading nation. The market exposes businesses to a number of operational risks. Businesses will also be hampered by the country’s poor logistics infrastructure, largely owing to the country’s underdeveloped transport network, which has been limited by its mountainous terrain. Labour risks are also elevated, with the largely low-skilled workforce on offer often necessitating the importation of labour; however, relatively light labour regulations reduce labour costs. The increased risk of clashes between mine workers and local residents is likely to dampen investor sentiment in the mining sector. On a positive note, Kyrgyzstan's government has established clear frameworks for foreign direct investment and low tax rates. In addition, bureaucratic procedures will potentially become more efficient as a result of e-government investments. 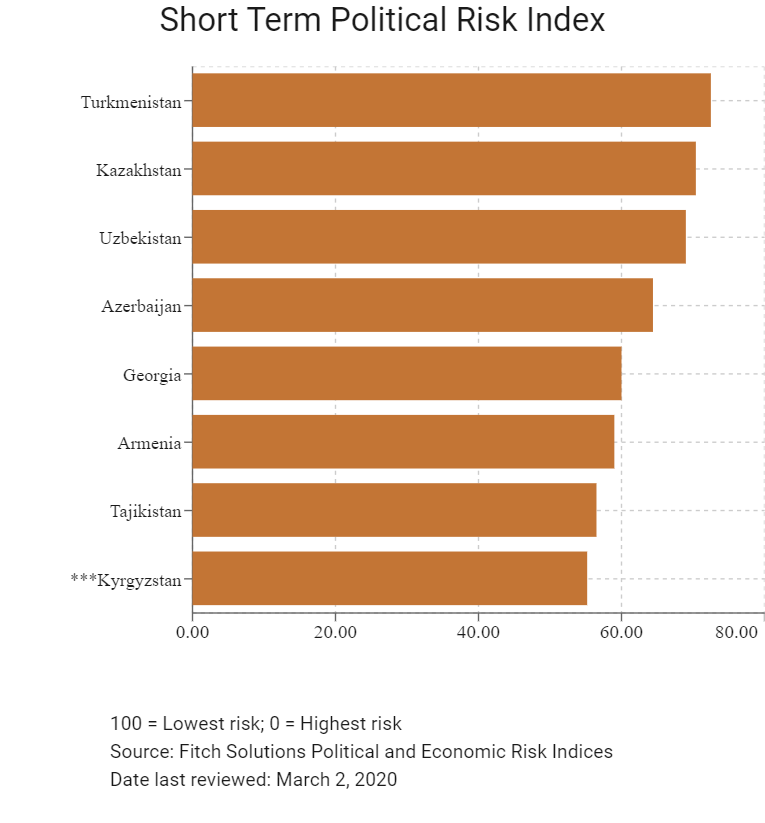 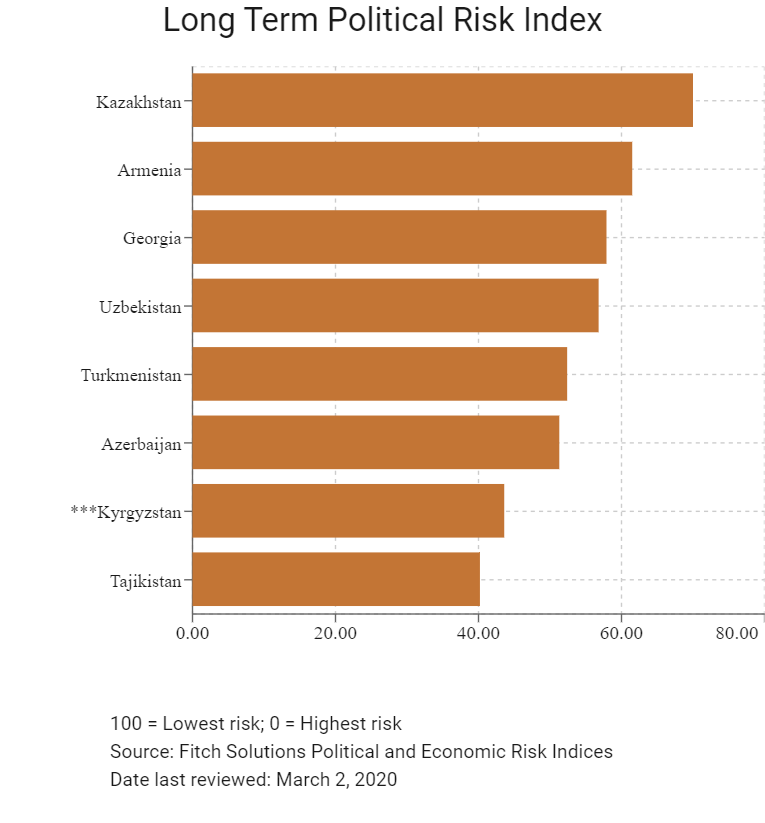 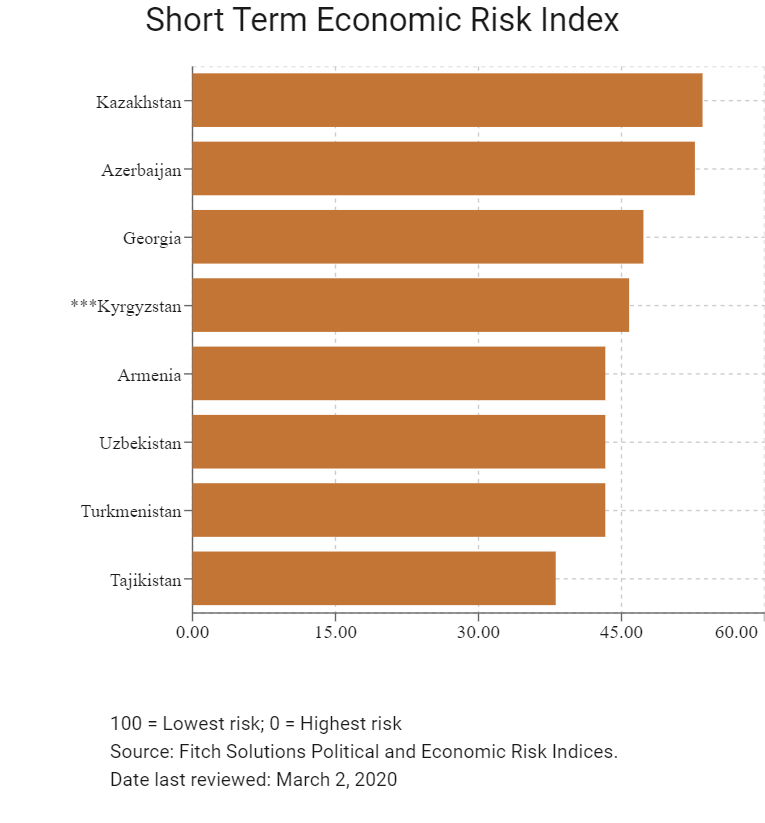 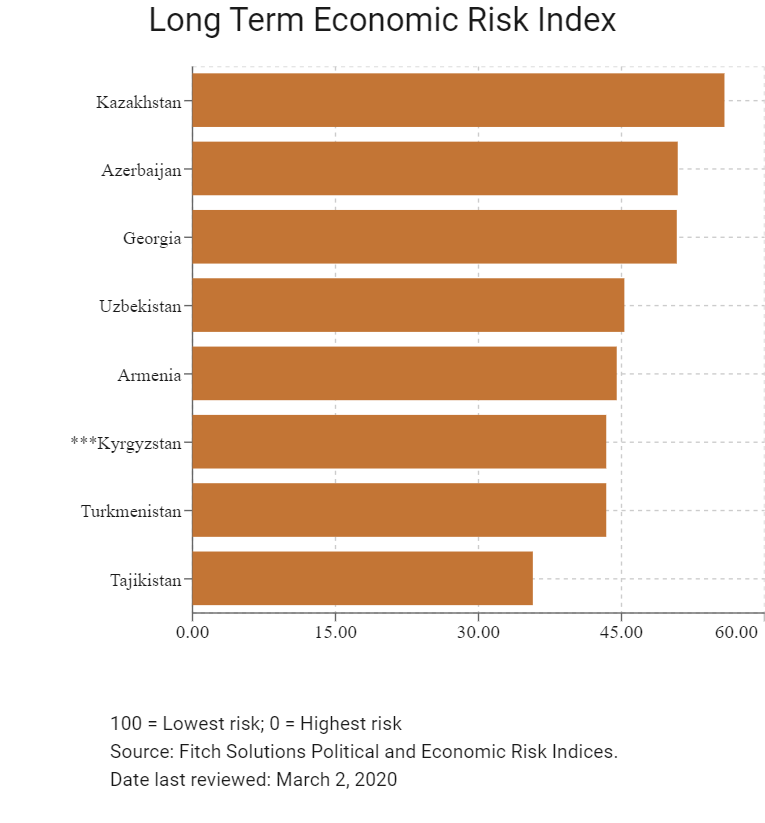 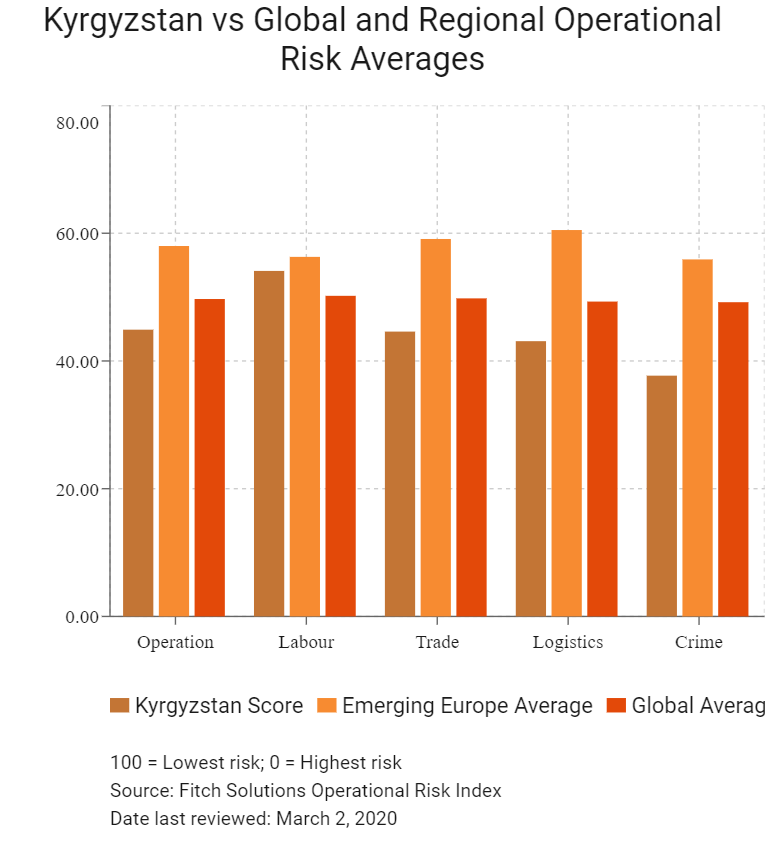 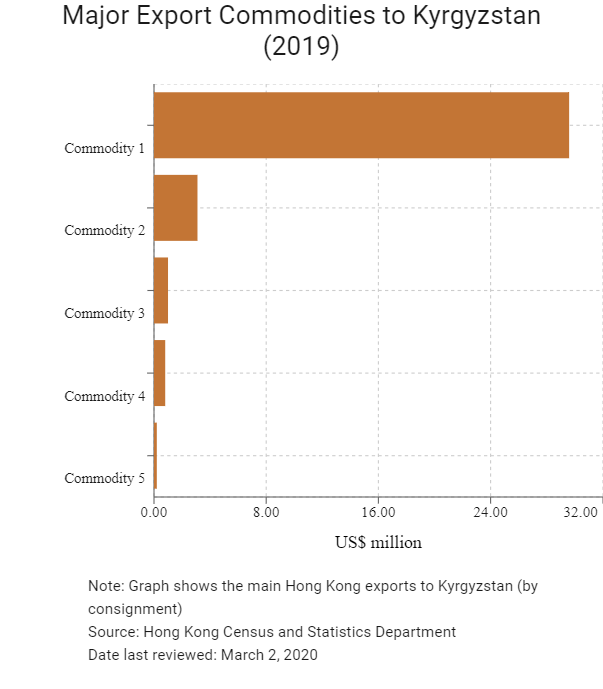 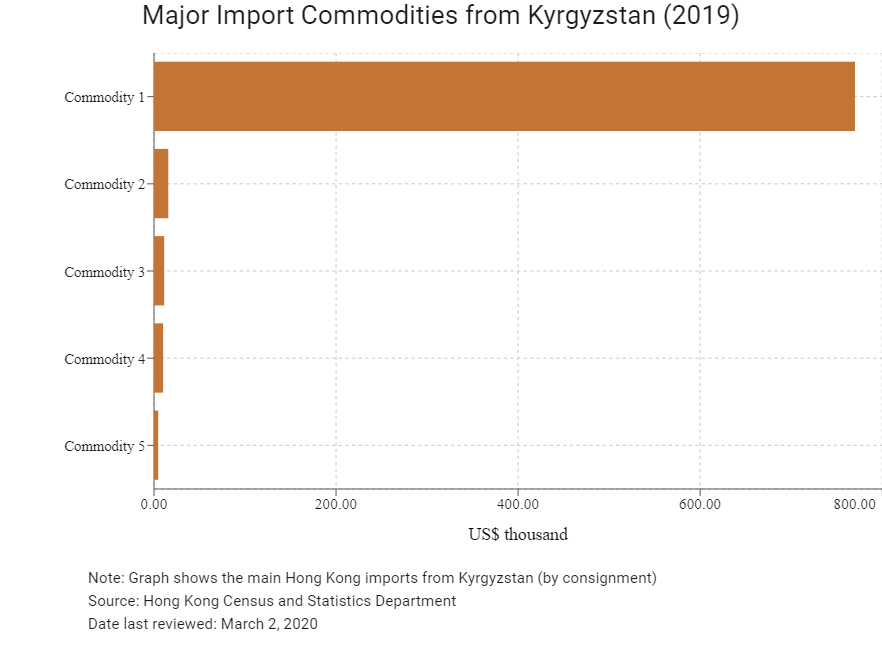 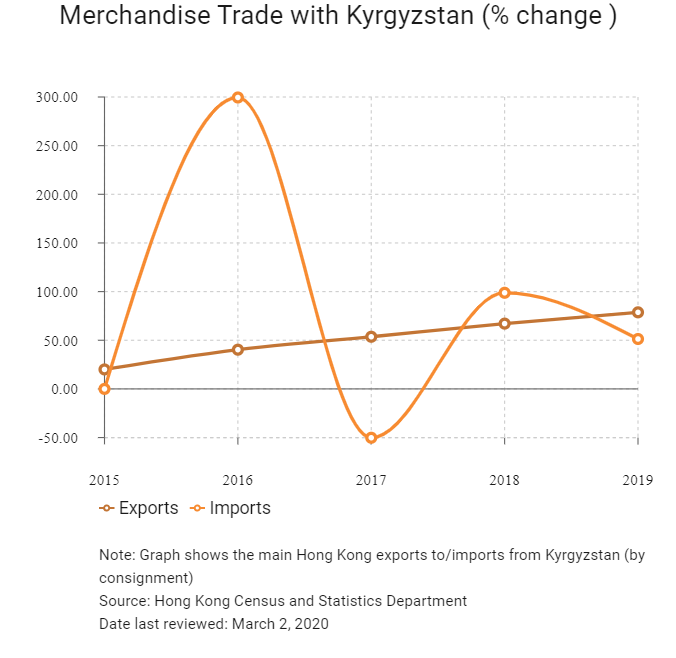 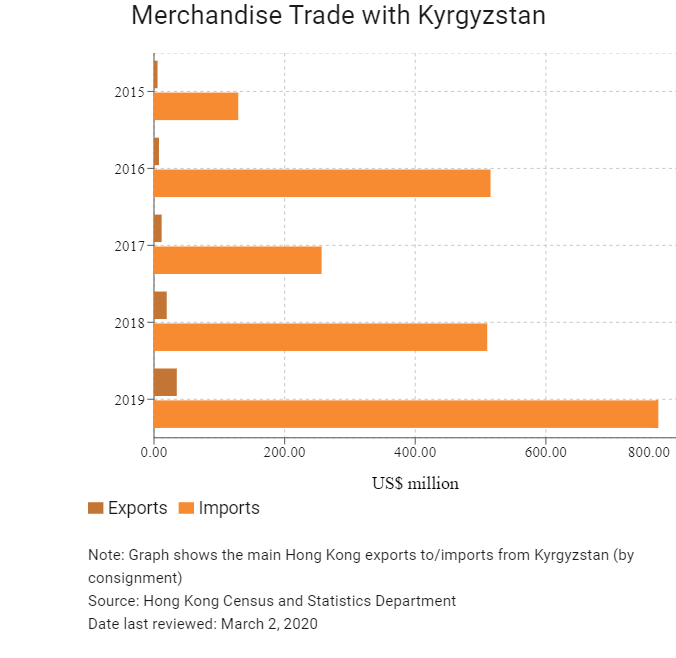 Treaties and Agreements between Hong Kong and Kyrzyzstan

Kyrgystan and Mainland China have a Bilateral Investment Treaty which came into force in September 1995.

HKSAR passport holders need a visa before travelling to Kyrzyzstan.