Indonesia is a sovereign archipelago in Southeast Asia and the fourth most populous country after Mainland China, India, and the United States. It has maintained political stability and is one of Asia Pacific's most vibrant middle-income economies. The country's economic planning follows a 20-year development plan (2005 to 2025). It is segmented into five-year medium-term plans called the Rencana Pembangunan Jangka Menengah Nasional, each with different development priorities. The current medium-term development plan – the third phase of the long-term plan – runs from 2015 to 2020. It focuses on infrastructure development and social assistance programmes related to education and healthcare, among other areas. To strengthen the country's economic growth, the government continues to pursue trade agreements with various countries and economic blocs. Indonesia also continues to carry out policy reforms intended to cut red tape and make it easier to conduct business in order to improve the investment climate of the country.

September 2018
A major earthquake and tsunami killed more than 2,000 people on the island of Sulawesi, around the city of Palu.

December 2018
The eruption of the Anak Krakatau caused another tsunami, killing more than 420 people and displacing an additional 40,000.

April 2019
Parliamentary and presidential elections were held. It was the first time in the country's history that the president, the vice president, members of the People's Representative Council (DPR), members of the People's Consultative Assembly and members of local legislative bodies were elected on the same day. Both candidates, Joko 'Jokowi' Widodo and Prabowo Subianto, promoted a mix of business-friendly, populist and protectionist policies.

May 2019
On May 21, 2019, the General Elections Commission declared Joko Widodo victorious in the presidential election, with more than 55% of the vote. Widodo's Indonesian Democratic Party of Struggle finished first in the DPR election, with 19.33% votes, followed by Prabowo's Gerindra with 12.57% and Golkar Party with 12.31% votes.

August 2019
The government revealed Borneo as the proposed site for the new capital of the country. Indonesia was seeking to move its capital away from the flood prone city of Jakarta, parts of which had permanently sunk in water due to constant flooding. The new capital was estimated to cost upwards of USD33 billion to build and an Indonesian unit of the management consulting company McKinsey had been appointed to do feasibility studies including exact funding needs and transportation linkages with nearby cities.

There are stringent localisation requirements in terms of workforce and supply-chain partners in a wide variety of sectors in Indonesia. This makes it much harder and more expensive, and presents higher risks for businesses wishing to hire foreign workers. Given the low levels of skills present in the Indonesian labour market, which makes the hiring of foreign workers for highly and technically skilled positions a necessity in many cases, this is a significantly risk for business operation.

A company can hire foreigners only for positions which the government has deemed open to non-Indonesians. Employers must have training programmes aimed at replacing foreign workers with Indonesians. The foreign worker must meet education, work experience and Indonesian language requirements and commit to the transfer of knowledge to an Indonesian counterpart.

Given that Indonesia has a significant tourism industry, there are many countries (such as those in the EU and those party to the Asia-Pacific Economic Cooperation Agreement) whose citizens can obtain visas on arrival in order to enter Indonesia for a periods of 30-60 days.

Indonesian (Bahasa) is the official language of Indonesia and is the widely spoken language across the country. Javanese is also spoken throughout Java Island and some provinces in Sumatra and Kalimantan Island. While it is possible to conduct business in English, a little understanding of local languages is helpful for forging successful business relationships in the country. Hierarchy in business is respected a lot more in Indonesian culture in comparison with the United States and Western Europe.

There are various opportunities for investment in Indonesia, which is South East Asia's largest economy. The manufacturing, information and communications technology, financial services, oil and gas, and infrastructure sectors all represent attractive options for foreign direct investment, while portfolio investment, through increasingly sophisticated local financial markets, is a key source of capital inflows. Restrictions on FDI and excessive red tape in setting up a business pose hindrances. Nonetheless, businesses in Indonesia are able to make use of the country's strategic location on vital global shipping lanes, which bodes well for the future, especially when considered with the various port projects happening in Indonesia.

Treaties and agreements between Hong Kong and Indonesia

Consulate General of the Republic of Indonesia in Hong Kong

Website: Consulate General of the Republic of Indonesia in Hong Kong 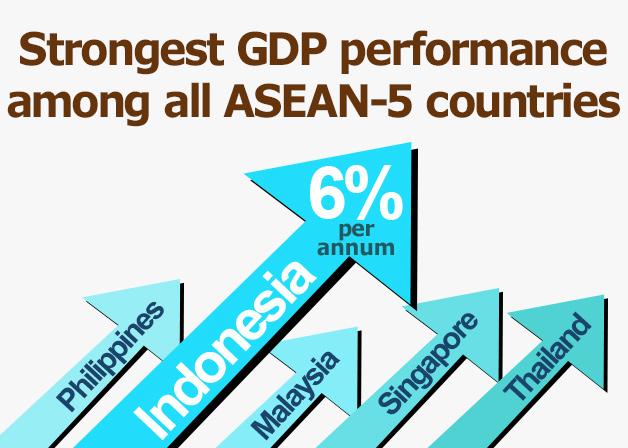 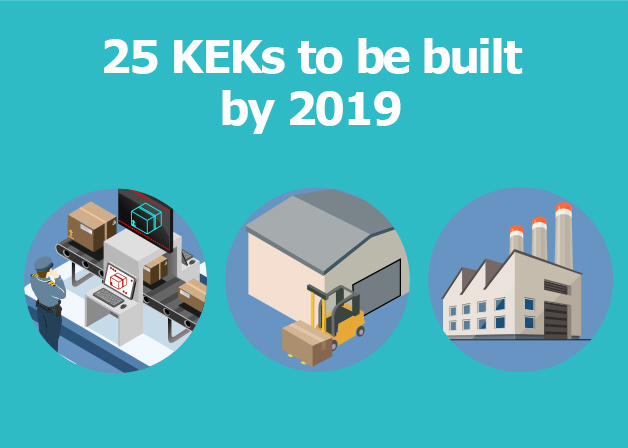 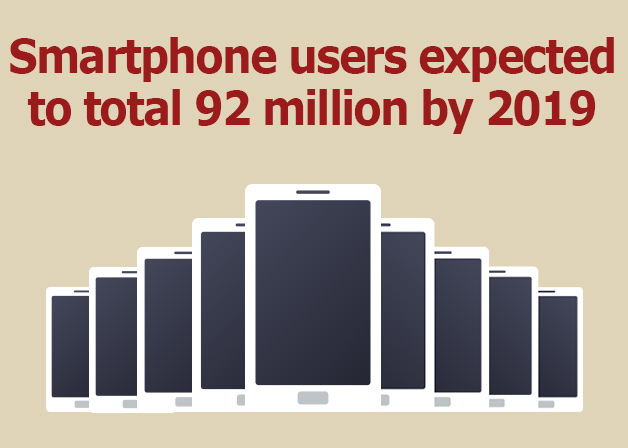 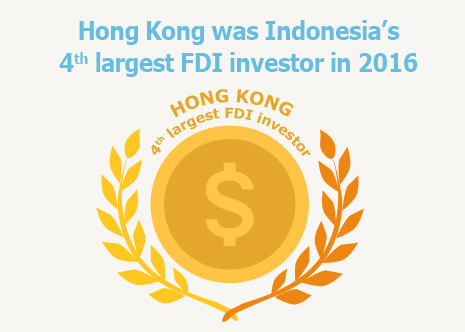 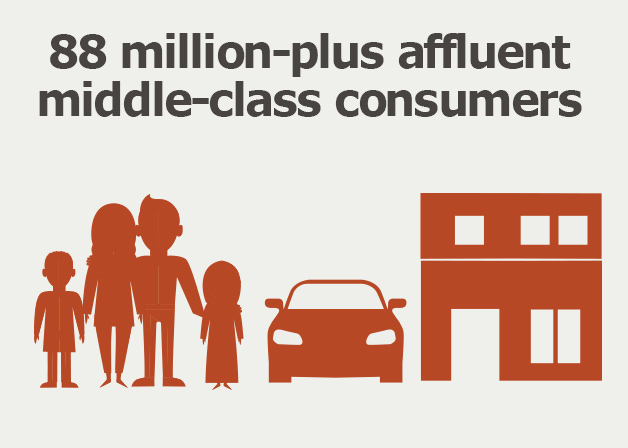 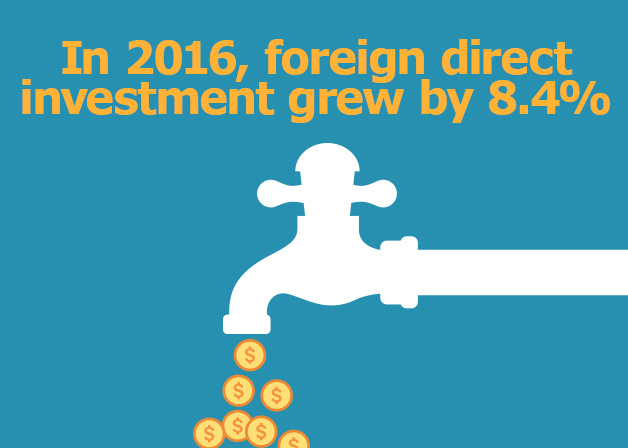 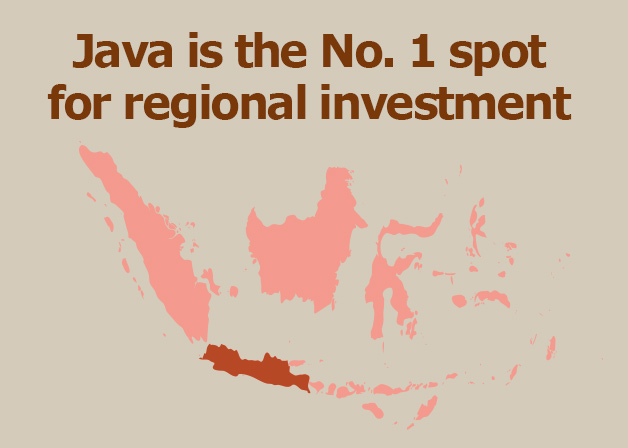 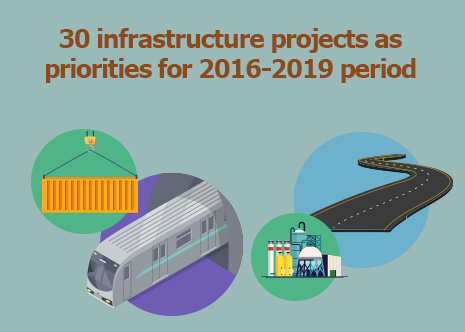 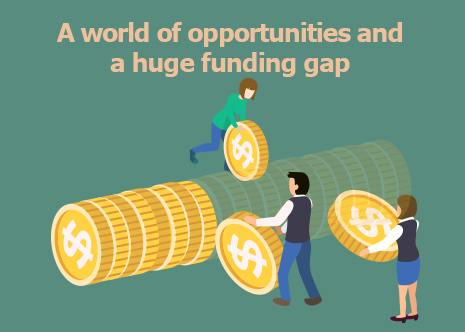 Indonesia - Development of Type B Hospital