Venezuela is strategically located on the Northern Coast of South America, which facilitates access to the East Coast of the United States, to the Panama Canal, to Central America and to the Caribbean. Venezuela's economy is highly dependent on oil revenues and non-oil sector development has been limited. Venezuela's myriad structural weaknesses will weigh heavily on the country's long-term economic growth trajectory, even under a reformist government. In particular, long-term weakness in the oil sector will act as a key headwind to the country's growth.

Nearly 1 million oil barrels of light, sweet Agbami crude was imported to Venezuela in April 2019, the first crude imports since 2016.

On August 5, United States President Donald Trump signed an executive order freezing the property and assets of the Venezuelan government and any individual who assisted officials affected by the order. The order excluded transactions to provide humanitarian aid. 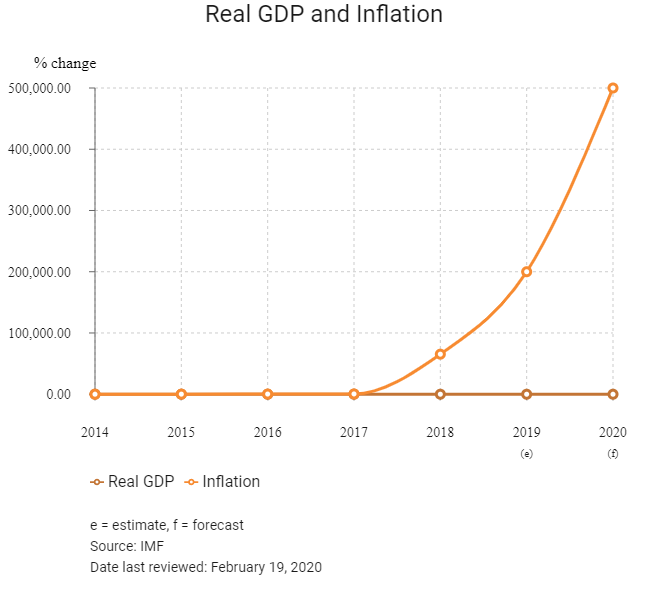 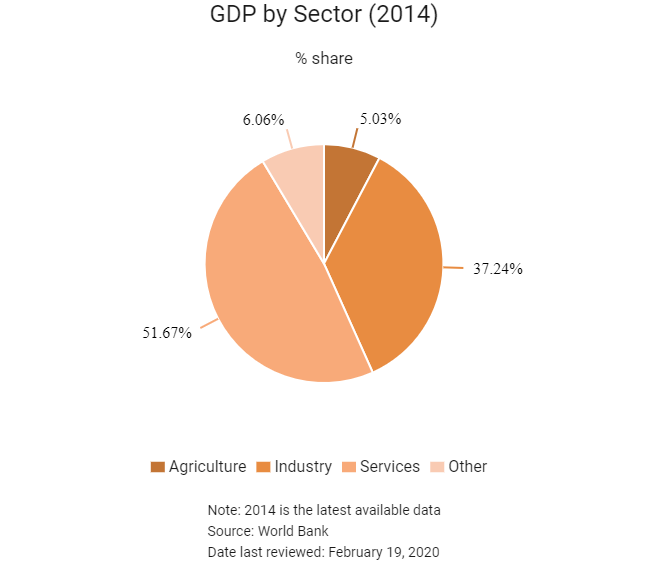 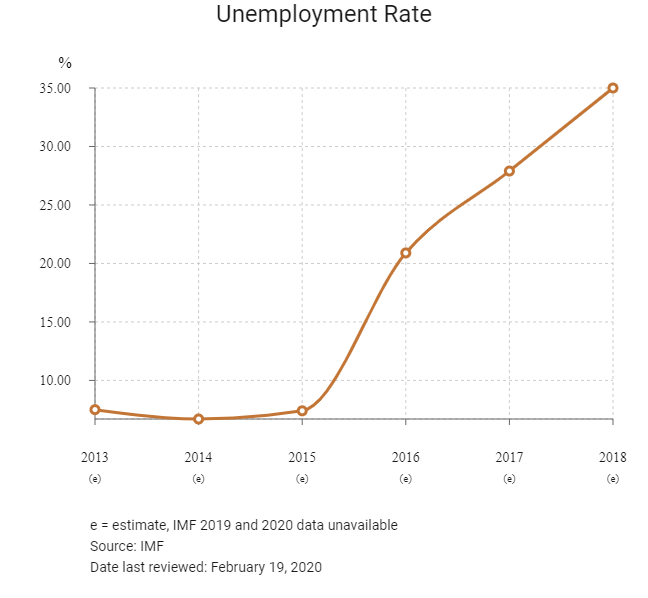 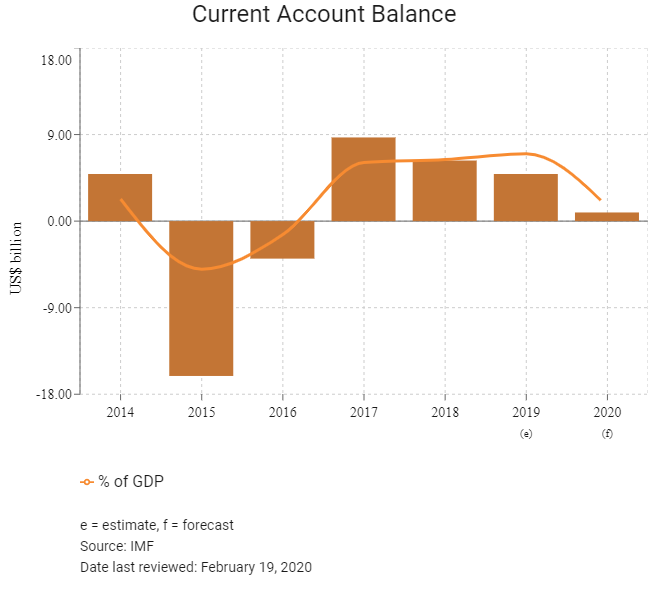 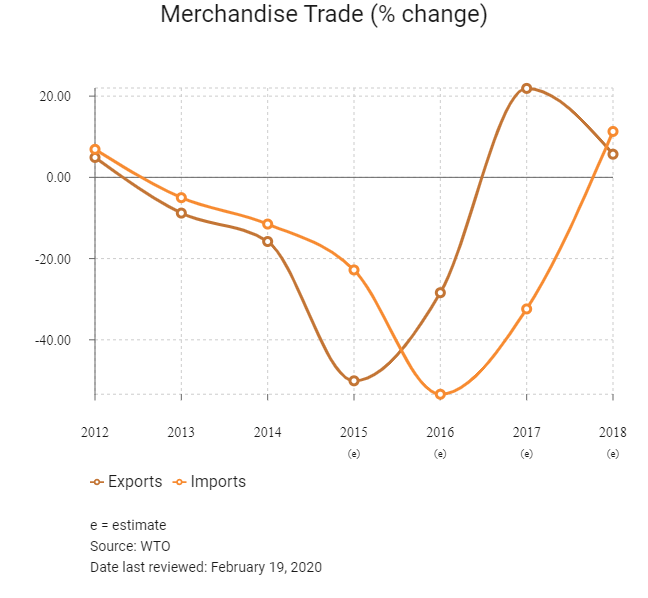 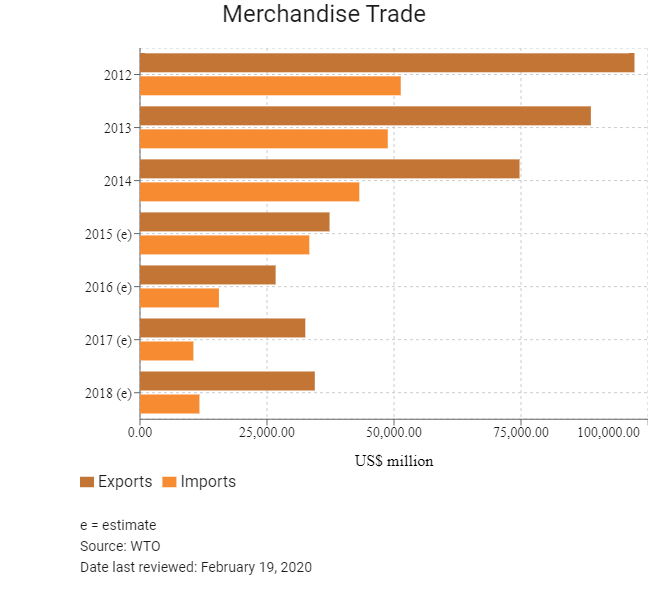 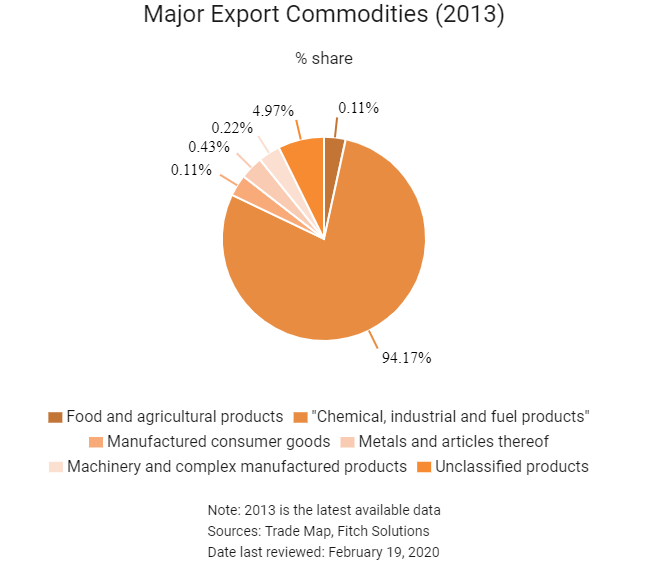 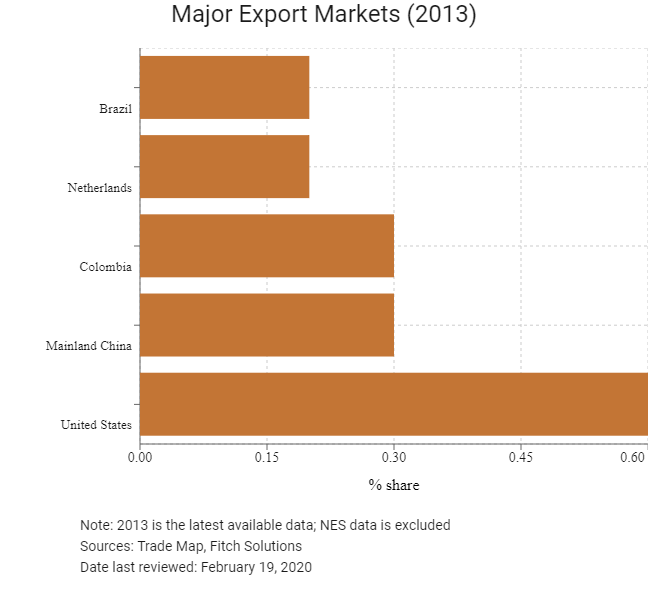 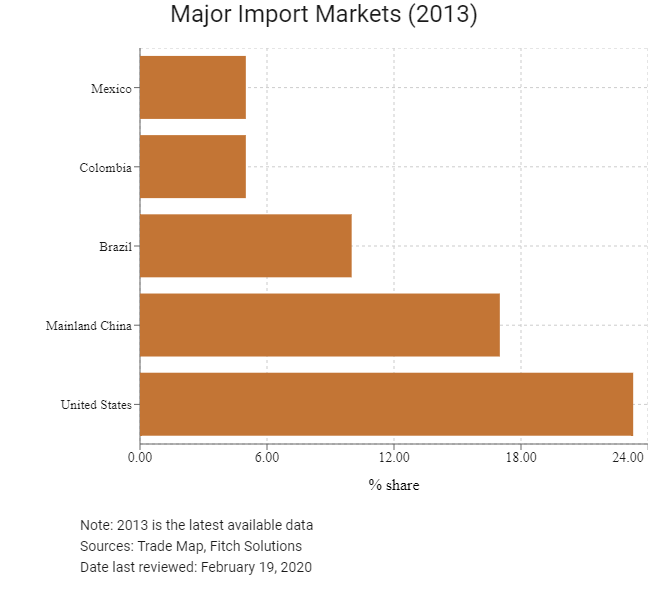 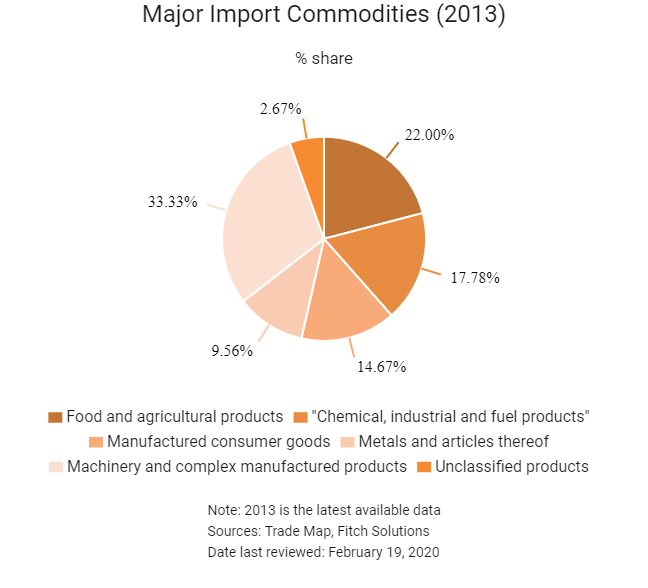 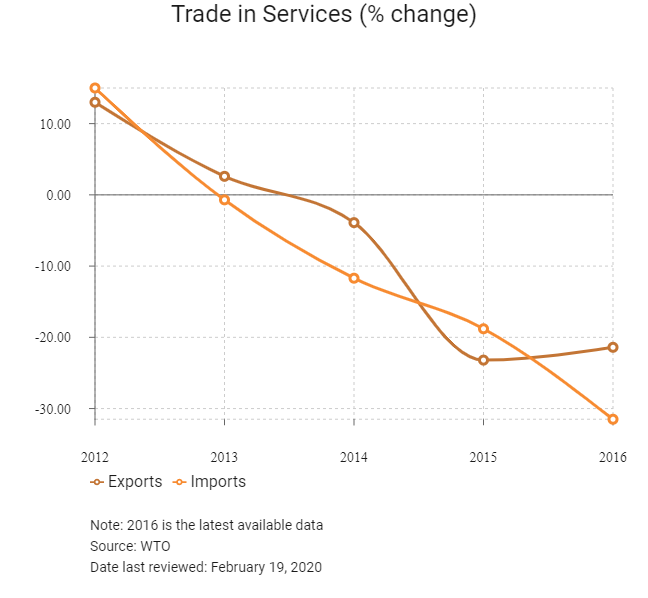 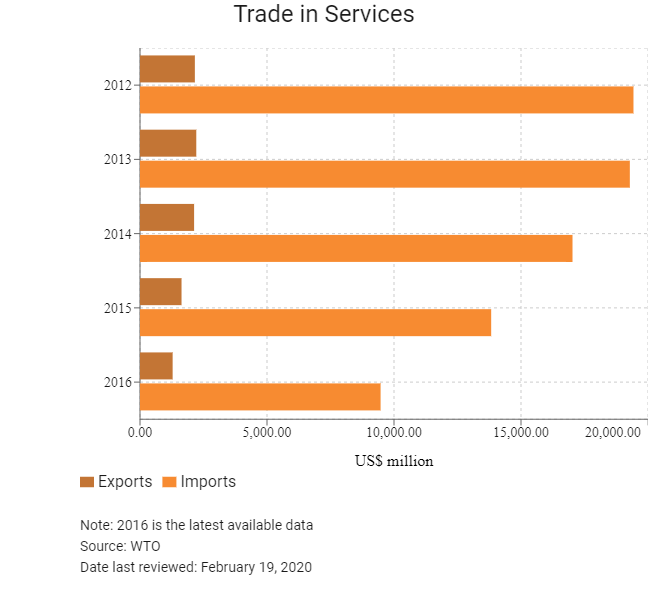 The United States government expanded its sanctions on Venezuela over the course of 2018 and 2019. 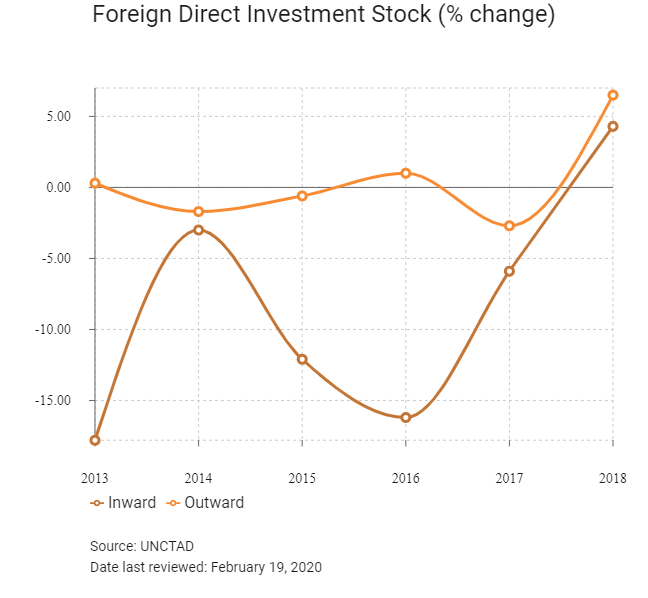 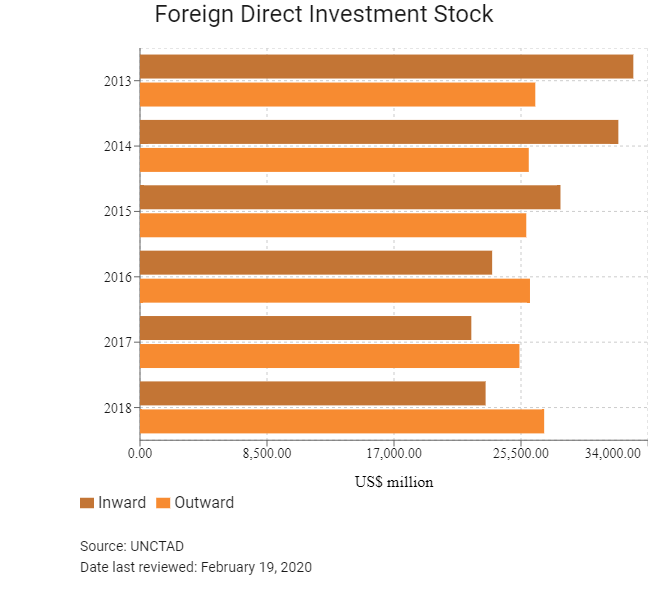 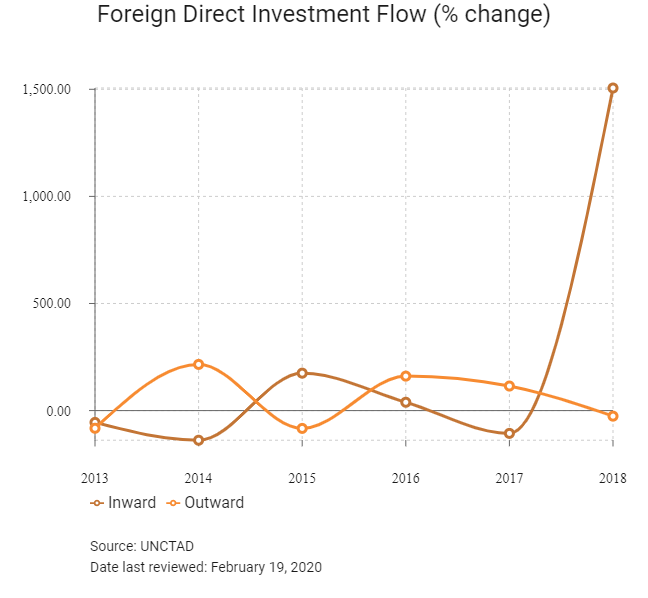 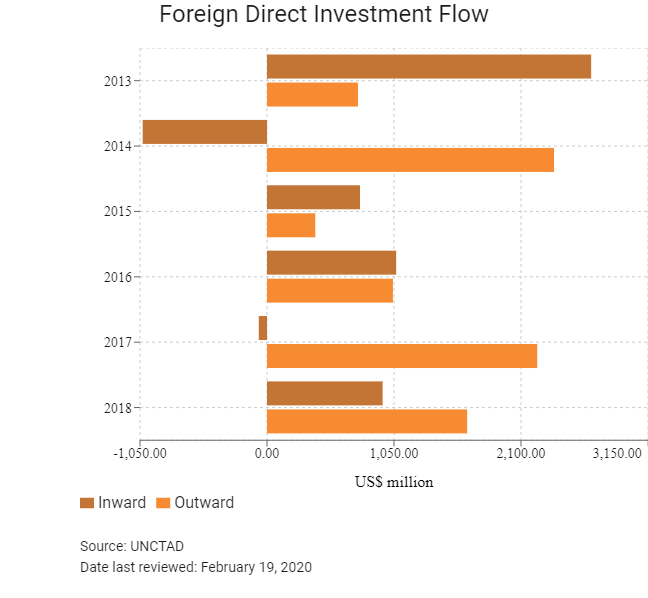 Venezuela issues tourist visas. Foreign nationals with tourist visas may not work as employees or engage in business in Venezuela. Business visas allow individuals to conduct commercial affairs or to provide technical assistance. Under the Immigration Law, foreign citizens who intend to render services in Venezuela for more than 90 days must obtain a labour permit and a labour visa (Working Transient Visa; known as the TR-L). The company that intends to employ the foreign citizen requests the labour permit.

If a foreign citizen will not be in Venezuela for more than 90 days, neither a labour permit nor a labour visa is required. The process of obtaining work permits for expatriates is highly bureaucratic and burdensome for businesses. In order to employ a foreign worker, employers must file an application with both the Office of Migration and the Ministry of Labour for a work visa and a work permit respectively (both are mandatory).

Both applications must include a number of documents such as detailed tax records of the company, the employment contract and an authorised Spanish translation of the qualification certificates of the employee. This arduous process increases the difficulties businesses will face in employing expatriates.

Investors should be aware that there are legal restrictions on the employment of foreign workers in Venezuela. Expatriates must not exceed 10% of the workforce of a business employing 10 or more workers, and their remuneration should not surpass 20% of the total remuneration for the workforce.

The Ministry of Labour may waive these restrictions on a case-by-case basis, taking into account any special technical knowledge offered by the foreign worker, and the ability of Venezuelan workers to fill the position. This further contributes to the risks businesses will face in attempting to employ foreign workers.

Venezuela now implements security protocol measures in order to prevent and protect countries from a possible virus outbreak such as Ebola. Therefore, a medical certificate granted by the health authority of the country is required. In the document it must be specified that the applicant during the 21 days prior to the trip or the application does not present symptoms compatible with Ebola, has not been in contact with Ebola patients, or with body fluids, and has not visited a health facility where these patients have received medical attention.

Venezuela's socioeconomic challenges will stretch into a seventh year in 2020. Declining oil production, hyperinflation and a poor business environment will keep the economy in a deep depression. Hyperinflation and a general loss of confidence will keep severe depreciatory pressures on the bolívar, ensuring that the parallel market value of the currency remains weak, despite a recent devaluation and re-denomination of the currency. A rare release of data by the Central Bank of Venezuela in May 2019 revealed the magnitude of the crisis currently gripping the country. Notably, the economy shrunk by about 50% since 2013, with output plunging to levels not seen since the late 1990s. Extremely wide fiscal deficits and Venezuela's inability to access international capital markets also weigh heavily on the country's economy. We expect growth will remain extremely weak in 2020 as the state faces noteworthy challenges in improving the economic environment.

Venezuela's operating environment has deteriorated significantly in recent years to the point that it is notably challenging for private businesses to continue trading and the market is virtually closed to foreign investment. The most pertinent risks relate to the country's weak trade and investment environment, characterised by hostile government policies, foreign currency shortages, trade barriers, limited economic diversification and nationalisation of strategic sectors, undermining the viability of private sector operations. Furthermore, businesses remain highly exposed to the country's volatile crime and security environment. The logistics network presents further challenges, with crumbling infrastructure and supply chain disruptions offsetting the benefits presented by extremely low utility costs. At the same time, Venezuela's hyperinflation, financial sanctions and the oil embargo further worsen the already crippled economy that has been stuck in depression for years. 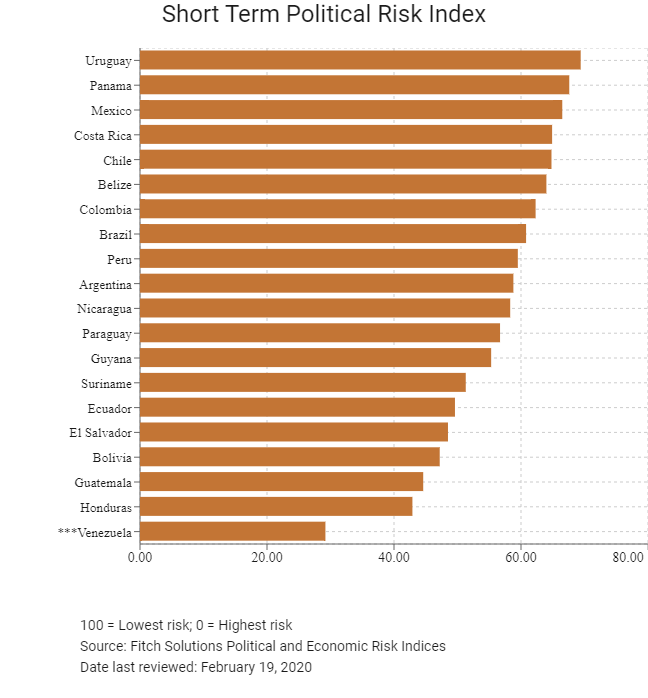 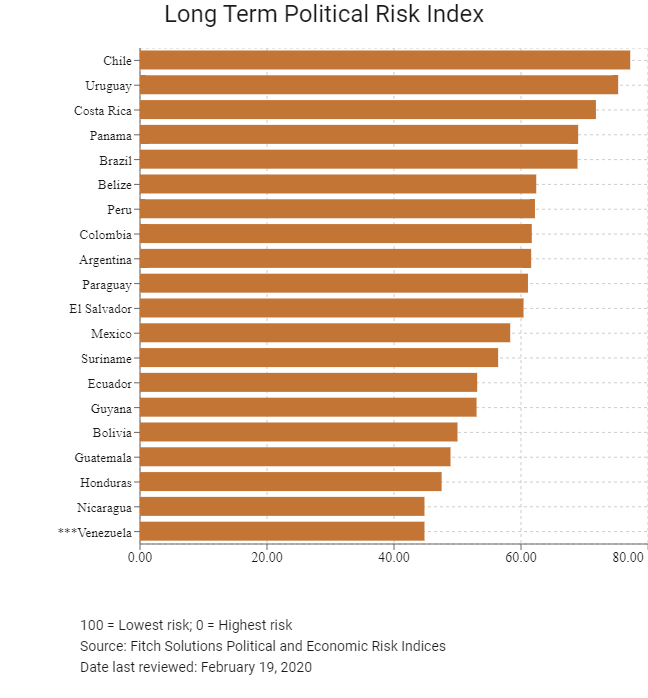 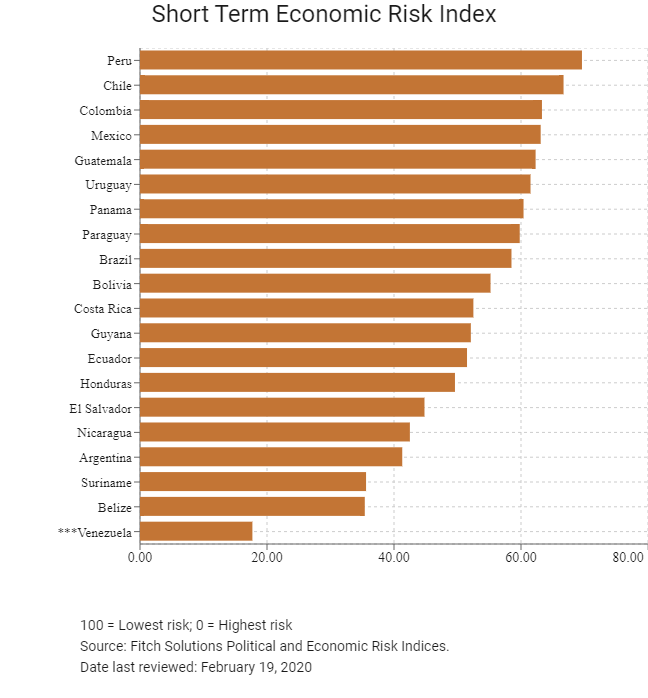 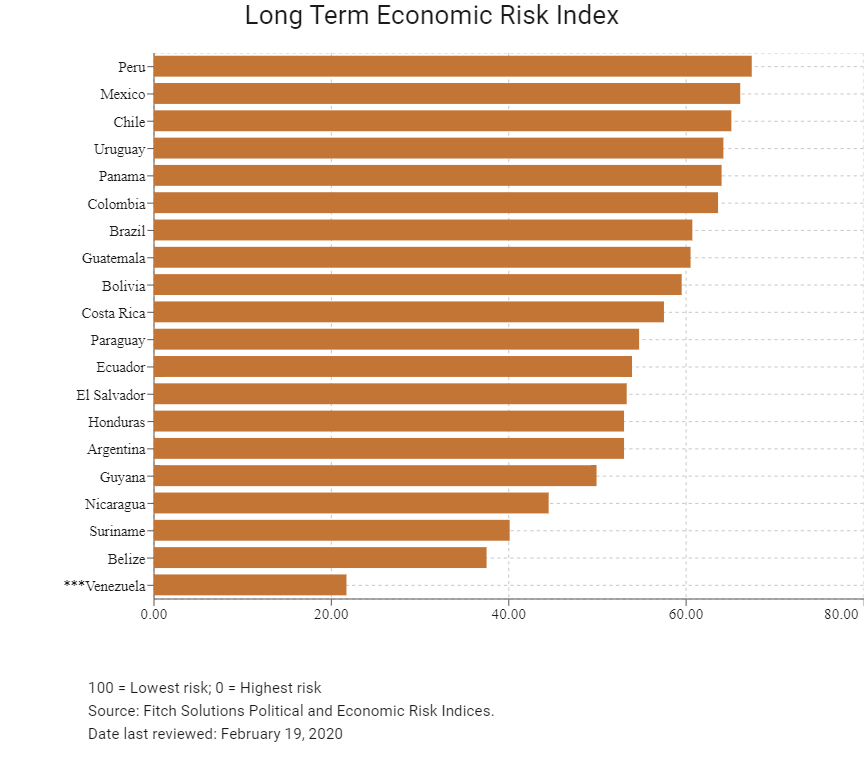 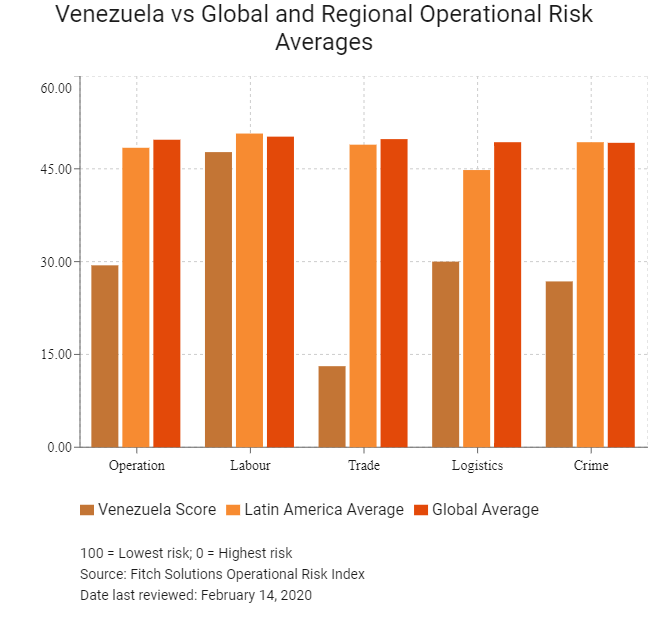 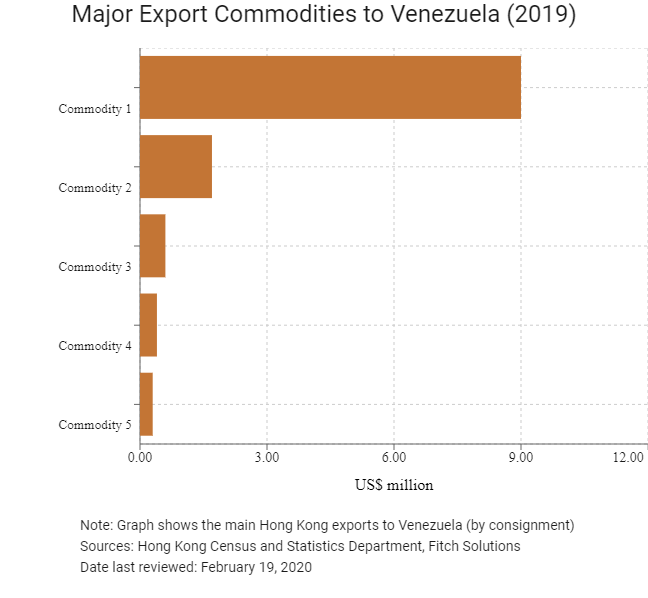 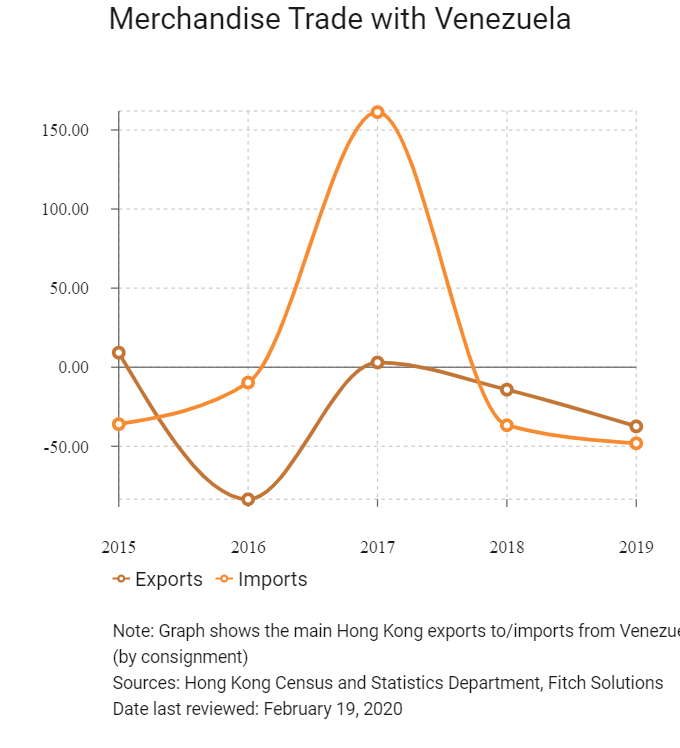 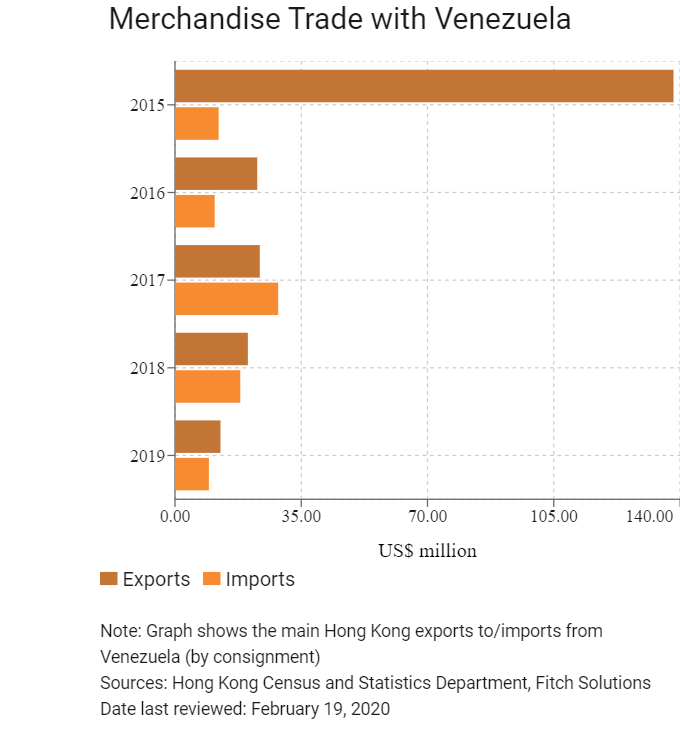 Entry is visa free for HKSAR passport holders for a period up to 90 days for sightseeing purpose; whereas a business visa is required.