The government has committed to an ambitious and wide-ranging reform agenda that has resulted in significant fiscal consolidation, a move to a flexible exchange rate, reformed energy tariffs, more transparent public procurement, simplification of business regulations, stabilising and restructuring the banking sector, a package of health reforms and the establishment of anti-corruption agencies. These reforms will need to be advanced further for Ukraine to achieve a sustainable recovery, a process that the World Bank's 2017-2021 Country Partnership Framework has been established to support. Ukraine needs stronger institutions to bolster the business environment and investment climate. If the country does not lower various barriers to entry and make business-friendly changes, it will continue to lag its international competitors. Institutional weakness also means that Ukraine is recognised as having one of the world's largest shadow economies, and formalising just a portion of that would benefit recorded economic growth. Despite the ongoing security crisis, Ukraine's proximity to the European Union and countries such as Russia and Kazakhstan, its large consumer base and its physical size are key factors that boost its long-term investment attractiveness. The country's main asset is its extensive human capital: a well-educated workforce provides a competitive advantage, producing more than 130,000 new engineers each year. Although poverty remains above pre-crisis levels, it has declined slightly owing to modest economic recovery and wage growth. In November 2019 the World Bank reported on a pick up in economic growth in Ukraine, a strong harvest, consumption growth from higher wages and remittances, and a resumption of consumer lending. But the World Bank argued that to get stronger and more sustained economic growth, which will create jobs and improve living standards, the country needed to deliver on an ambitious reform agenda: demonopolise the energy sector and unbundle Naftogas; increase the efficiency of bank lending to the private sector by reducing non-performing loans in state-owned banks; and establish a transparent and efficient agricultural land market. The World Bank – noting that Ukraine has the largest endowment of arable land in Europe (more than France and Germany combined), but some of the lowest agricultural productivity (less than a fifth that of France) – predicts that reforming agricultural land ownership (and ensuring financing is available for small, credit-constrained farmers to prevent monopolisation) could boost annual economic growth by 1.5% over a five-year period. As with many other European countries, Ukraine is faced with ageing demographics and the emigration of younger, skilled citizens.

June 2017
The 2017-2021 Country Partnership Framework between the World Bank and Ukraine began with a focus on creating the conditions for fiscal and financial stability that will enable Ukraine to achieve a lasting economic recovery that benefits the entire population.

July 2017
Ukraine's association agreement with the EU was ratified by all signatories and came into force on September 1, 2017.

May 2018
Ukraine officially withdrew its representatives from all the statutory bodies of the Commonwealth of Independent States (CIS).

July 2018
The Ukraine State Fiscal Service published a guidance letter noting that Ukraine's tax treaty with Mainland China applied to all the territory of Mainland China where its legislation on taxation applies. The treaty did not apply to territories with a separate tax system, including Hong Kong. Based on this, a Hong Kong resident would be taxed in accordance with the Ukraine Tax Code on income sourced from Ukraine, regardless of whether or not residence certification is provided, because the tax treaty did not apply.

Ukraine signed the Multilateral Convention to Implement Tax Treaty Related Measures to Prevent Base Erosion and Profit Shifting (the Multilateral Instrument, or MLI), committing the country to participate in the international tax cooperation network.

Ukraine established, in Kiev, the One Belt One Road Trade and Investment Promotion Centre. The intention was to further boost trade ties between the two countries. In recent years, Ukraine had supplied the majority of Mainland China's corn imports.

November 2018
The European Court of Human Rights ruled that Ukraine needed to pay compensation to those whose rights have been violated by the country's moratorium on the sale of farmland. In this month, Germany and Ukraine signed a social security agreement.

May 2019
President Zelenskiy called a snap parliamentary election by bringing forward an election originally scheduled for October to July.

June 2019
Ukraine was the target for a large-scale government infrastructure cyberattack that affected the national bank, transport networks and manufacturers.

November 2019
The Ukrainian parliament took the first step towards the liberalisation of the country's land market by approving the first draft of a law 'Regarding the Turnover of Agricultural Land'.

At the end of 2019 the European Bank for Reconstruction and Development (EBRD) had more than EUR4.3 billion invested in various sectors of the Ukrainian economy within 454 investment projects throughout the country.

January 2020
Amendments made to the draft land law suggest that certain restrictions would remain in place, placing a limitation on the amount of land any single owner was able to acquire and putting the issue of foreign ownership to a national referendum. 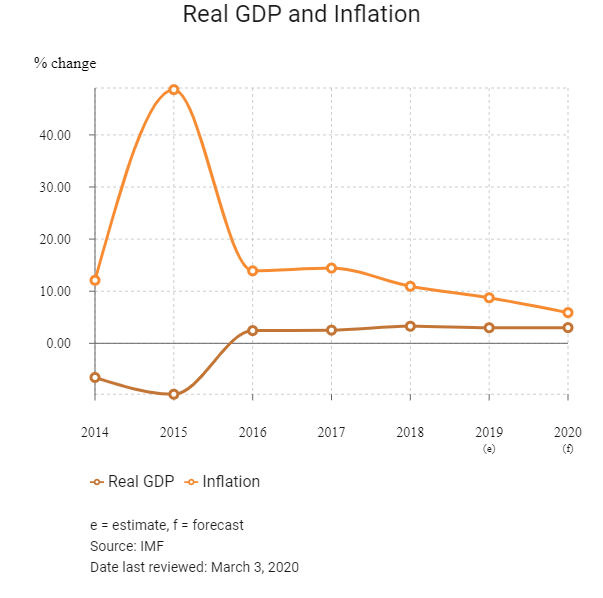 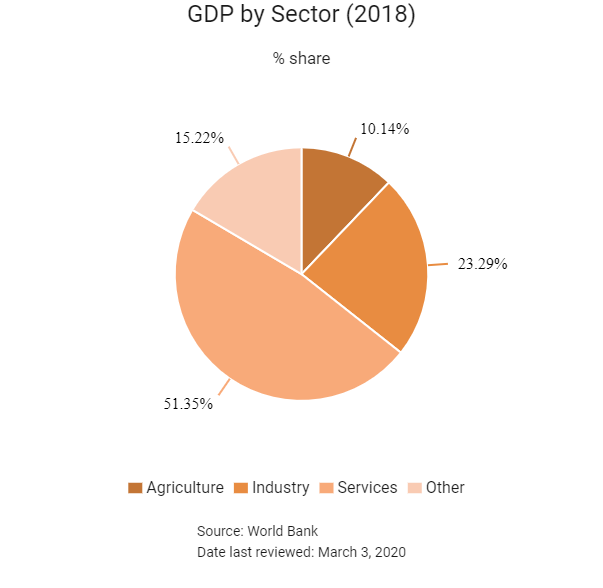 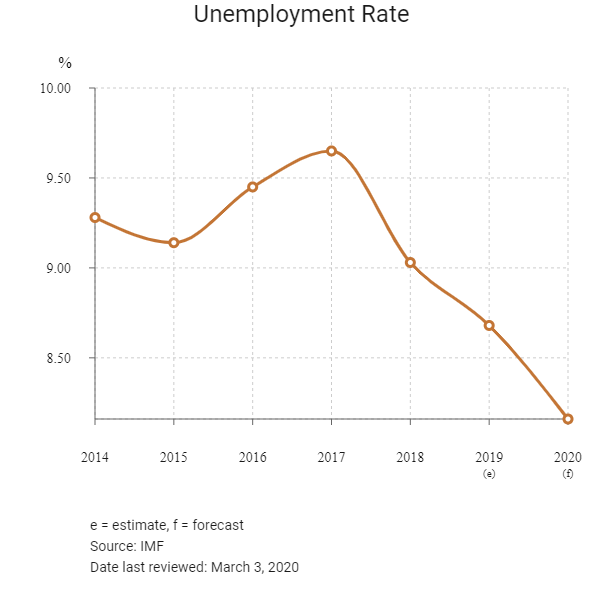 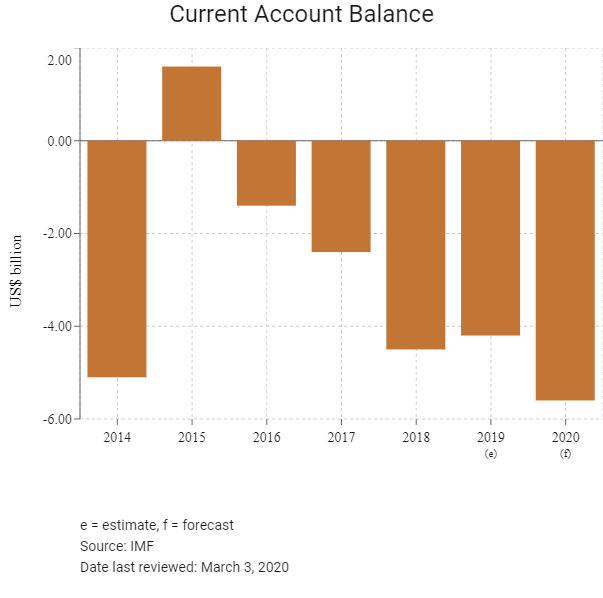 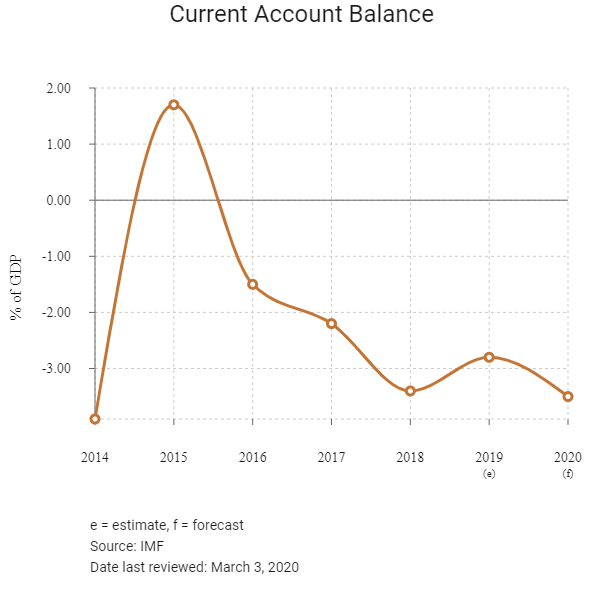 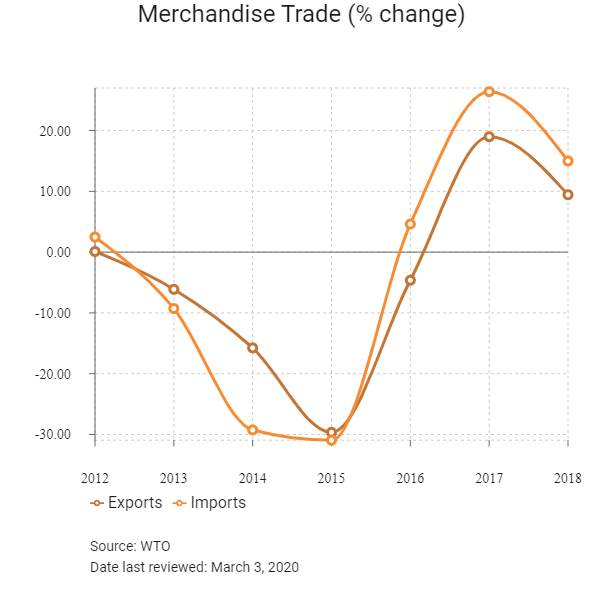 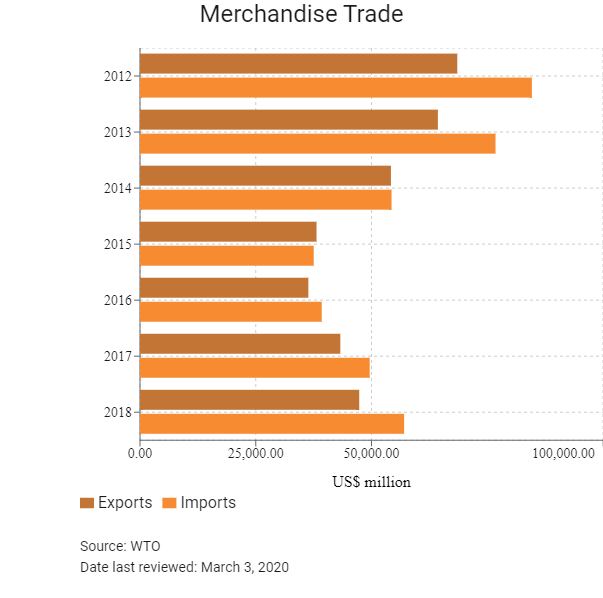 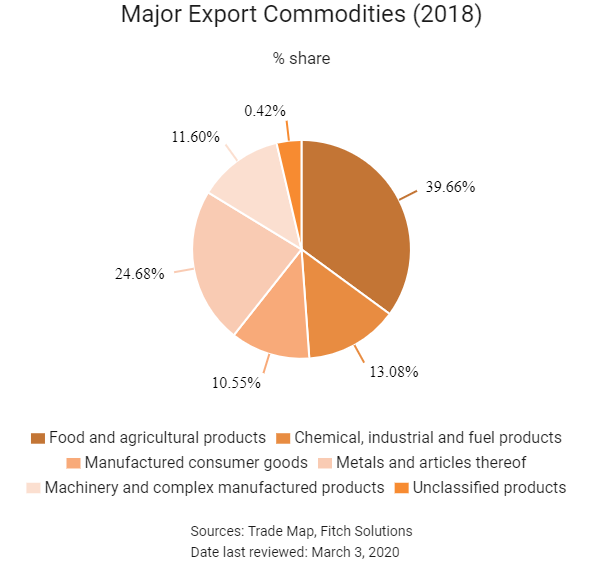 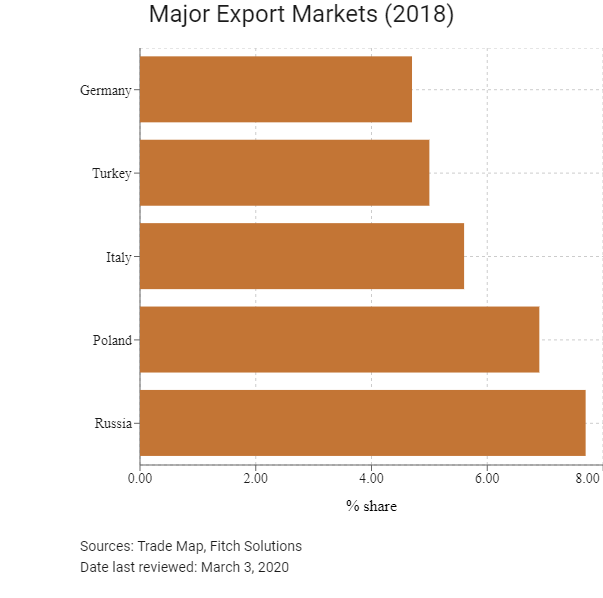 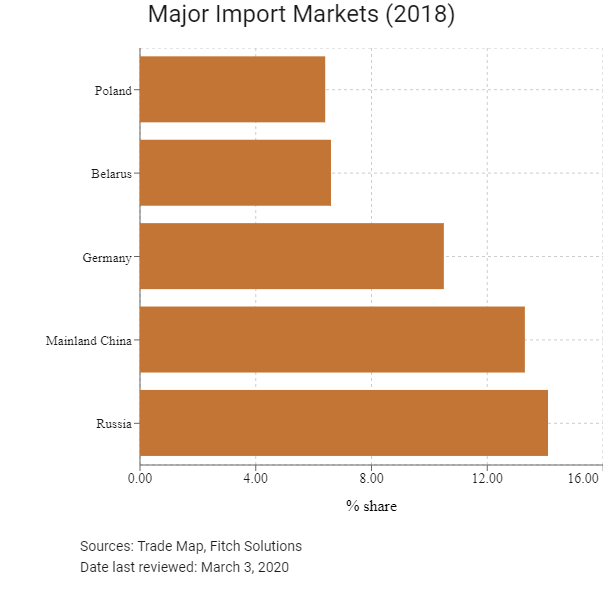 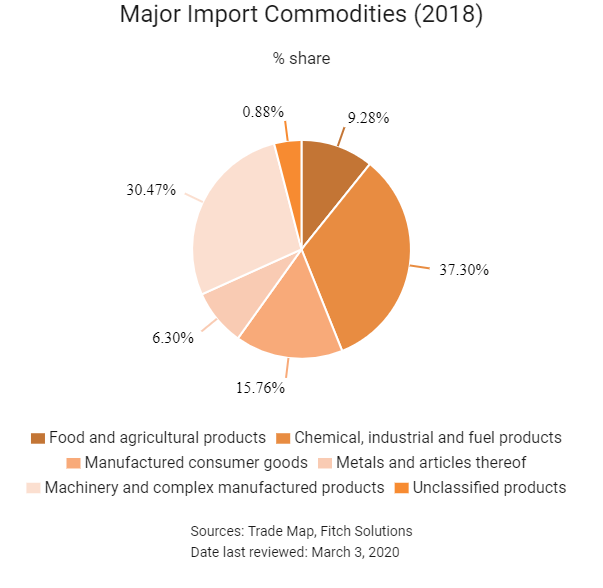 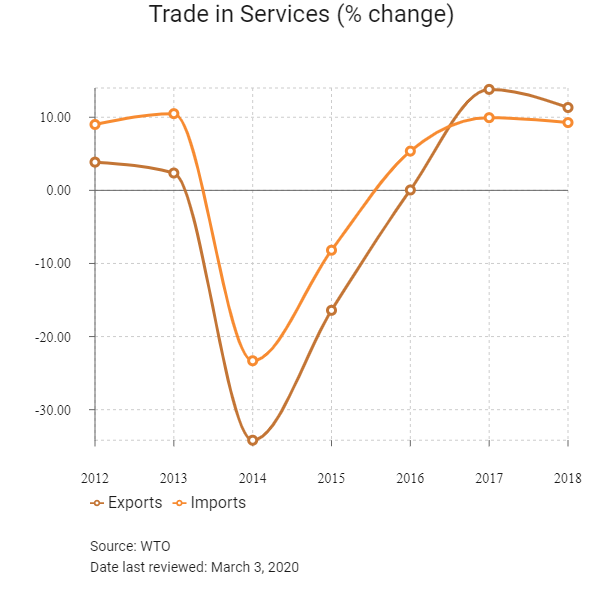 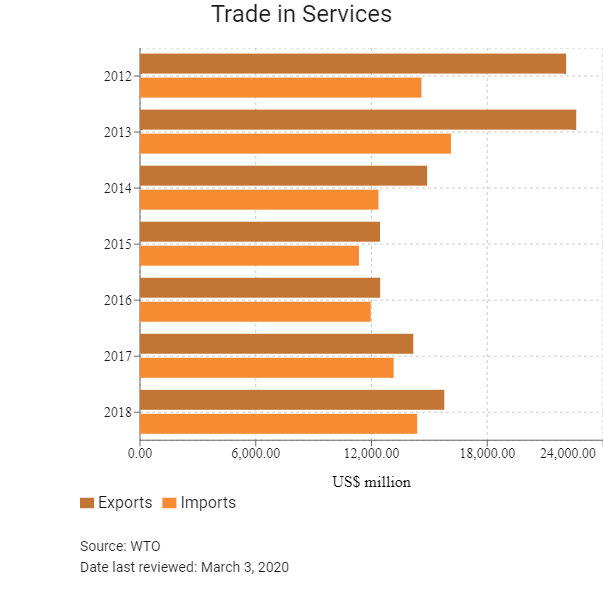 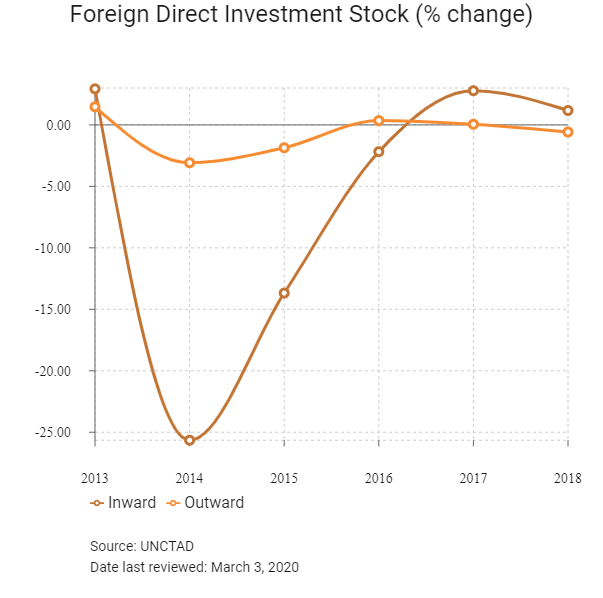 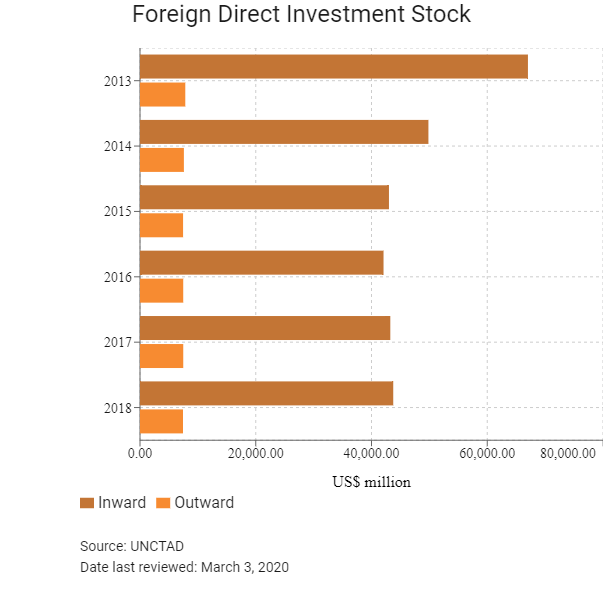 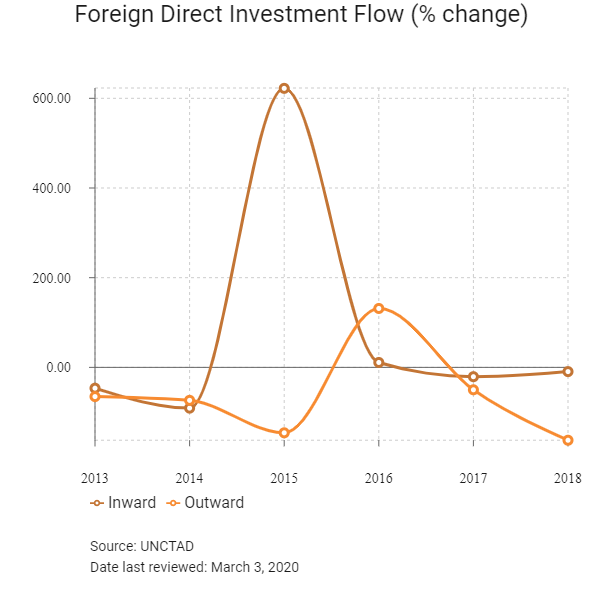 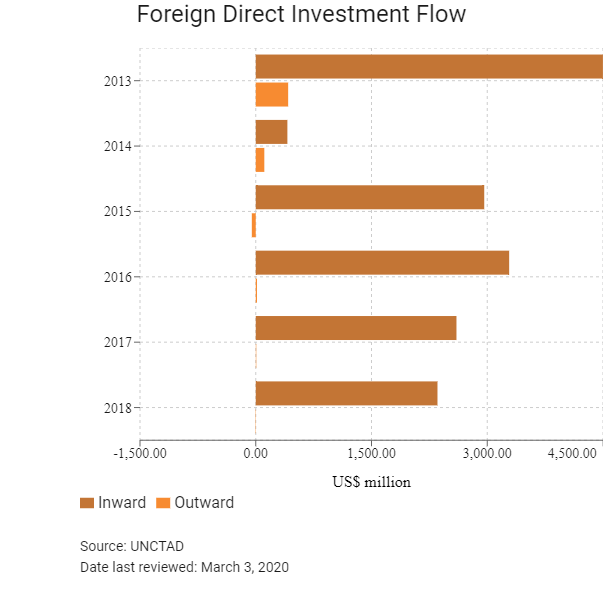 A work permit is normally issued for the period of employment indicated in the employment contract, but for not more than one year. A work permit can be renewed for the same term for an unlimited number of times and free of charge. The employer secures the work permit and bears the cost, which in 2019 is UAH7,684 for a work permit valid for six months to one year. Regulations on employment conditions and access to basic social services are somewhat discriminative against regular migrant workers, and they are virtually non-existent for undocumented migrant workers. The Labour Code of Ukraine prescribes heavy penalties for employers who fail to comply with the requirements for the employment of foreign nationals.

Foreigners can only be employed in positions for which no suitable candidate can be found domestically or from within the region. Work permits are required for employees of a foreign company performing work or services in Ukraine (provided that not more than 50% of employees engaged in fulfilling this contract are foreign nationals). The salary of a foreign worker cannot be less than 10 times the national minimum wage rate, although this requirement is not applied to preferred categories of foreign employee such as IT professionals.

Citizens of Mainland China and Hong Kong, Australia and New Zealand require a visa, but citizens from some countries, including Armenia, Azerbaijan, Belarus, Georgia, Moldova, Russia and Uzbekistan, face no travel restrictions at all. EU citizens and those from Canada, the United States, Japan and the EFTA can stay for up to 90 days in any 180-day period.

ECONOMIC RISK
While Ukraine's economy is gradually recovering from the severe economic contraction of 2015, the economic and political situations remain precarious. Reforms are under way to address the fundamental problems in the Ukrainian economy. Although the country has seen inflation gradually cool, the devaluation of the hryvnia has placed severe pressure on households, leaving savings and purchasing power significantly subdued compared with pre-crisis levels. Ukraine also faces high debt-servicing costs and the banking sector has experienced a sharp deterioration in asset quality on its foreign exchange loan books.

OPERATIONAL RISK
The operating environment in Ukraine has been severely dampened by the weak security situation in the east of the country as well as the accompanying deterioration in trade and diplomatic relations with Russia. However, with the shift in leadership since 2014, some key structural reforms have been undertaken. These reforms include significant fiscal consolidation, moving to a flexible exchange rate, reforming energy tariffs and social assistance packages, making public procurement more transparent, simplifying business regulations and restructuring the banking sector. The country has also moved towards establishing anti-corruption agencies and mandating asset disclosures for public officials. The country's main assets are its strategic location and extensive human capital. Ukraine's well-educated workforce provides a significant competitive advantage for firms, particularly if the risk of conflict eases in the quarters ahead. Ukraine will need to advance reforms on multiple fronts to achieve sustainable recovery and shared prosperity. 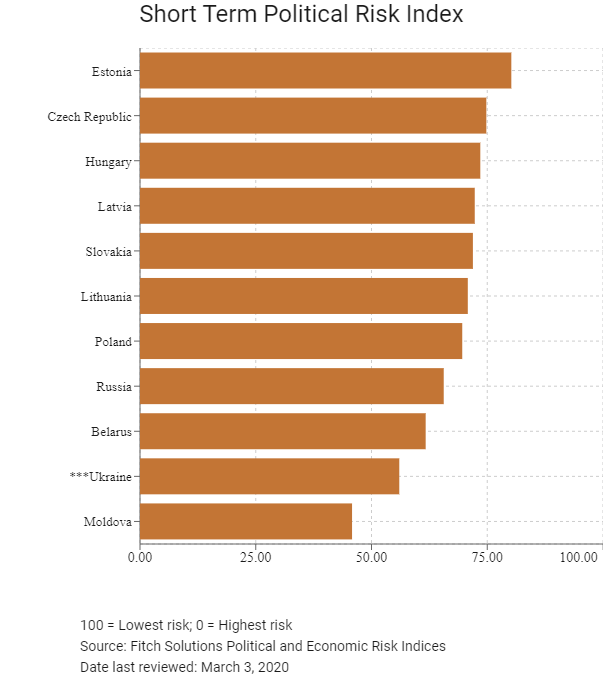 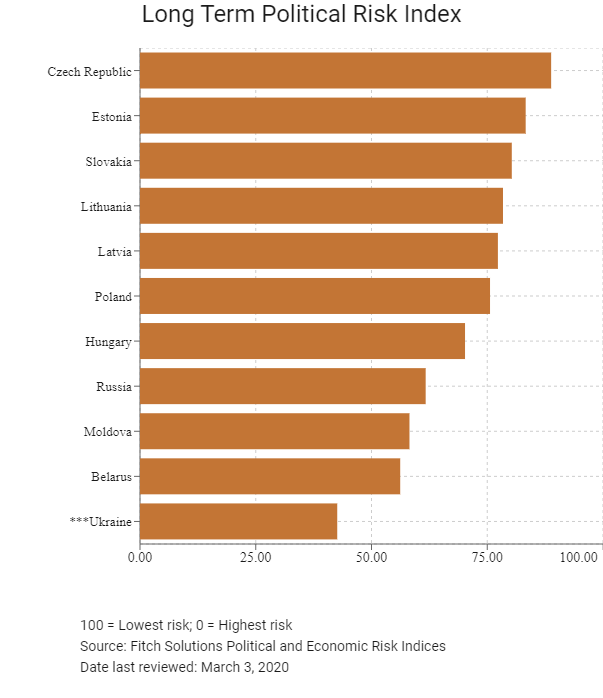 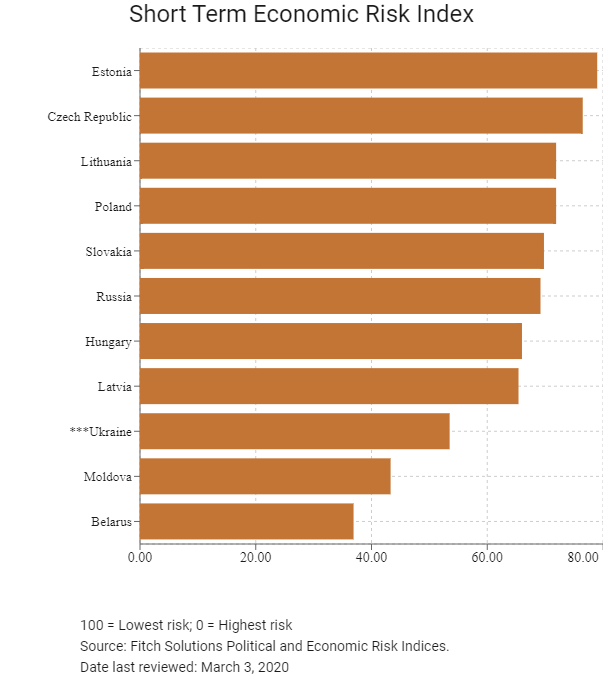 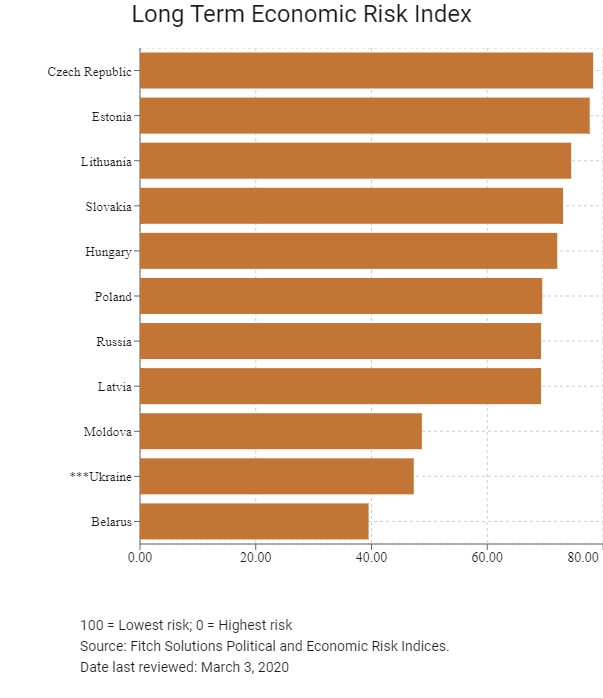 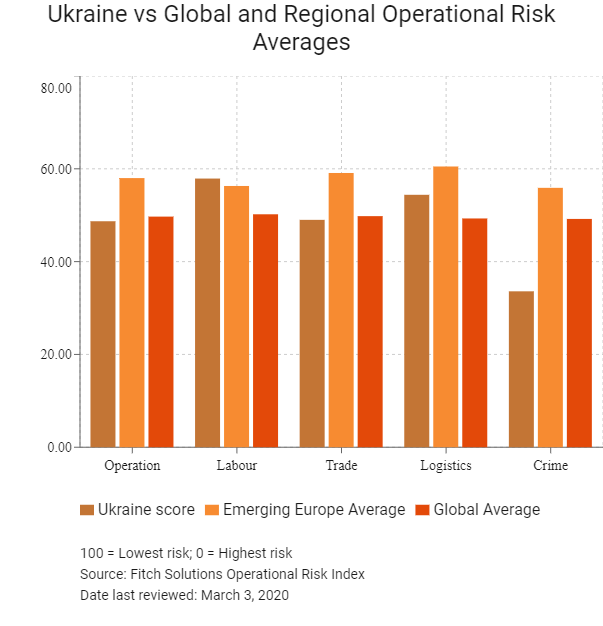 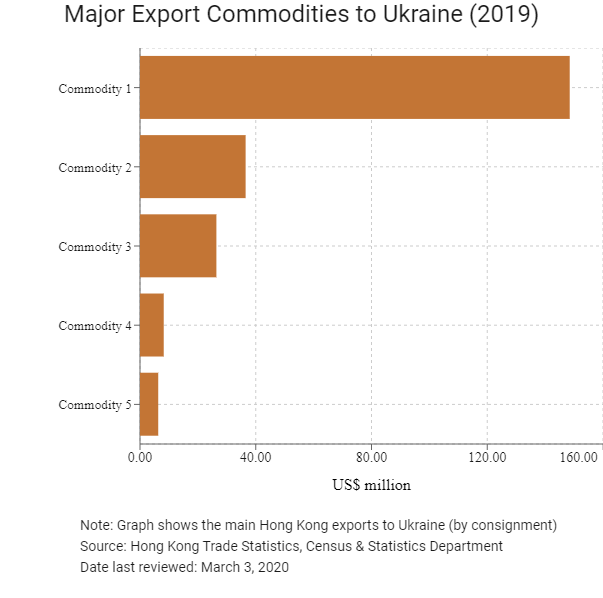 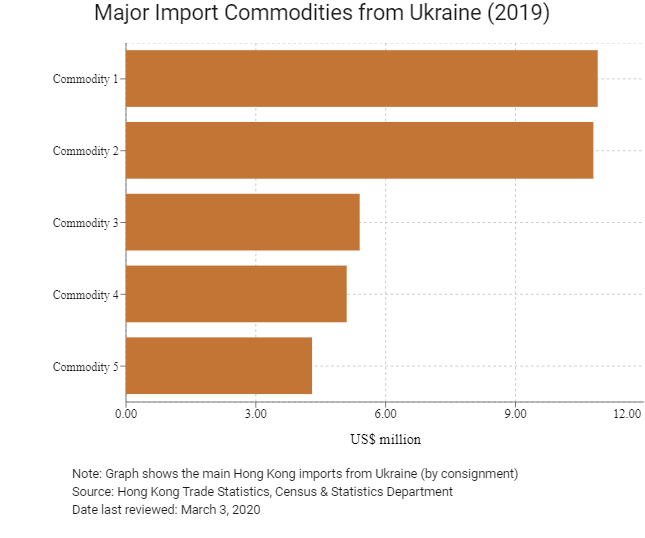 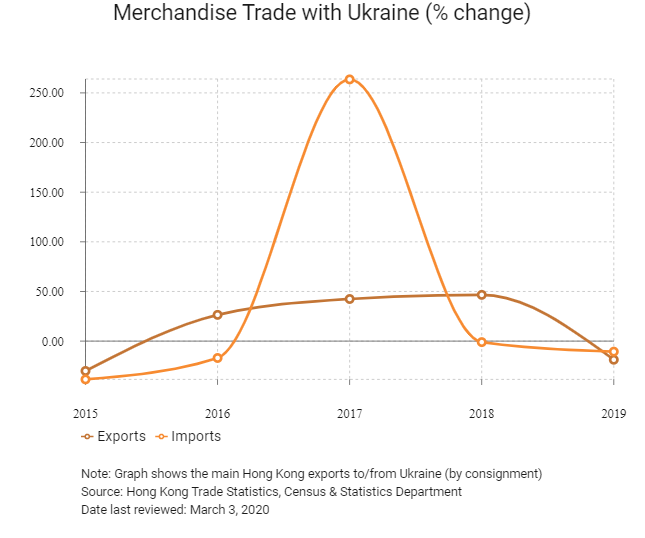 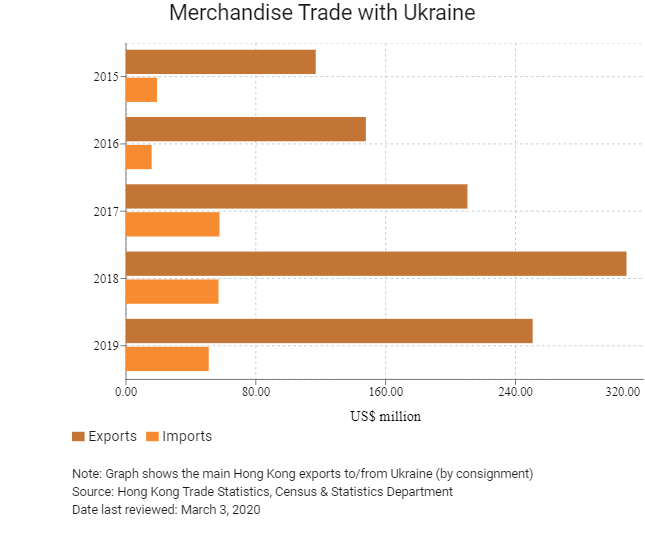 This document was composed with the free online HTML converter. Click here to give it a try.

Treaties and Agreements between Hong Kong and Ukraine

Sources: UNCTAD, State Administration of Taxation of The People's Republic of China

HKSAR passport holders can enter Ukraine without a visa for up to 14 days.