Between 2002 and 2013, Peru was one of the fastest-growing countries in Latin America, with an average GDP growth rate of 6.1% annually. A favourable external environment, prudent macroeconomic policies and structural reforms in different areas created a scenario of high growth and low inflation. Between 2014 and 2018, however, GDP growth slowed to an average rate of 3.2%, mainly owing to the decline in international commodity prices, including copper, the leading Peruvian export commodity (with mineral products representing an estimated 46% of all Peruvian exports). In the medium term, economic growth will be sustained by strong domestic demand and a gradual increase in exports. That said, the country is vulnerable to external shocks such as a decline in commodity prices, global trade tensions, or changes in international financial conditions. Peru’s economy is also exposed to natural risks, including recurrent weather phenomena such as El Niño. To address these risks, the Peruvian economy has established monetary, exchange-rate and fiscal cushions to mitigate their impact.

November 2019
A study carried out by the consultant AF-Mercados EMI, on behalf of Chilean and Peruvian governments, has demonstrated the technical and economic feasibility of a 220kV, 53km power interconnection between the two countries. The line would allow Chile to export electricity to Peru during hours of high renewable generation, while Peru would export electricity to Chile in peak demand hours.

November 2019
Construction works on Line 3 of the Lima Metro in Peru are expected to start at the end of 2021 or at the beginning of 2022 according to the Peruvian Minister of Transportation and Communications Edmer Trujillo Mori. The pre-investment/feasibility study for the project was likely to be completed at the end of 2019. The project would be either concessioned in work and operation via private investment promotion agency ProInversión or would be executed via a government-government agreement.

March 2020
Amid the outbreak of Covid-19, the government declared a state of national emergency and implemented a number of measures to limit the spread of the virus, including closing of national borders, restrictions to interprovincial movement, national isolation and curfews.

Finance Minister María Antonieta Alva announced a package that could reach PEN90 billion, or 12% of GDP, that would provide cash transfers to many low-income Peruvian households and other citizens affected by the Covid-19 quarantine. Since announcing the scheme, the Vizcarra administration also enacted plans to partially subsidise the wages and public health care contributions of non-essential workers. 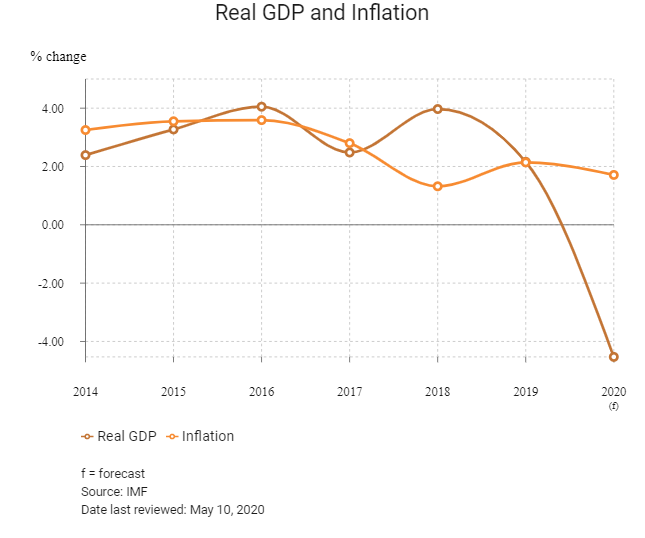 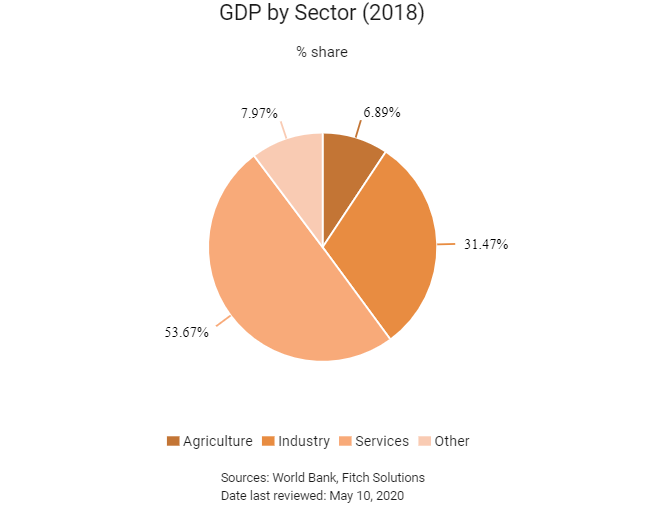 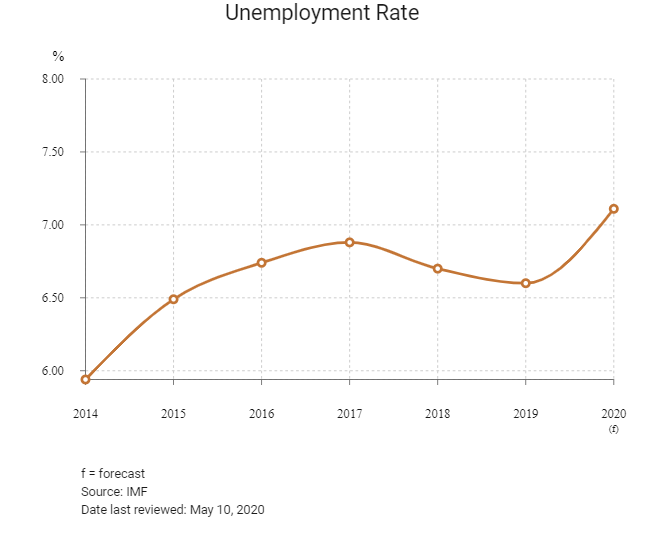 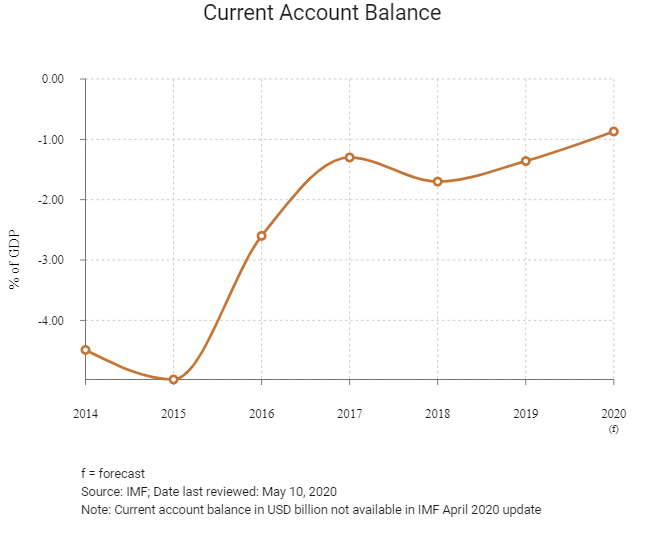 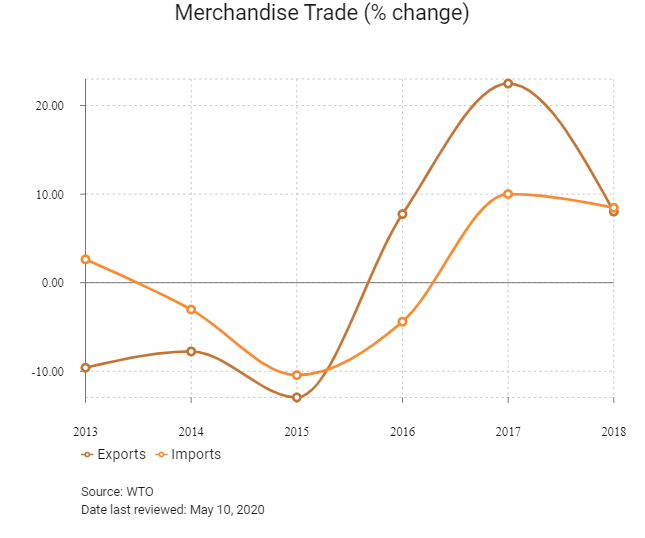 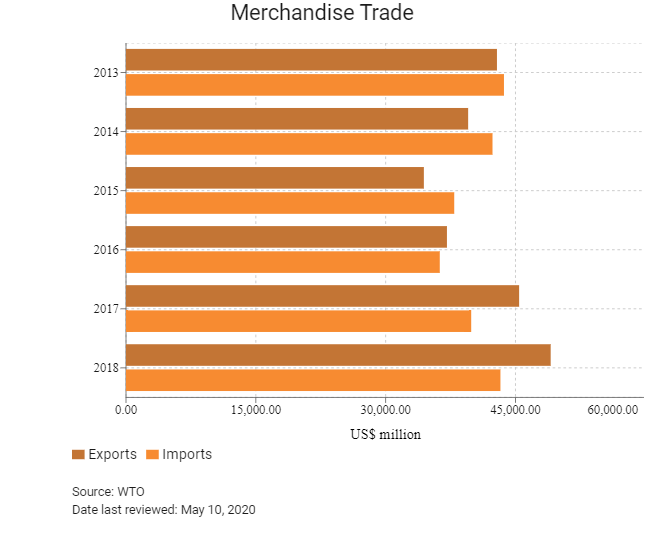 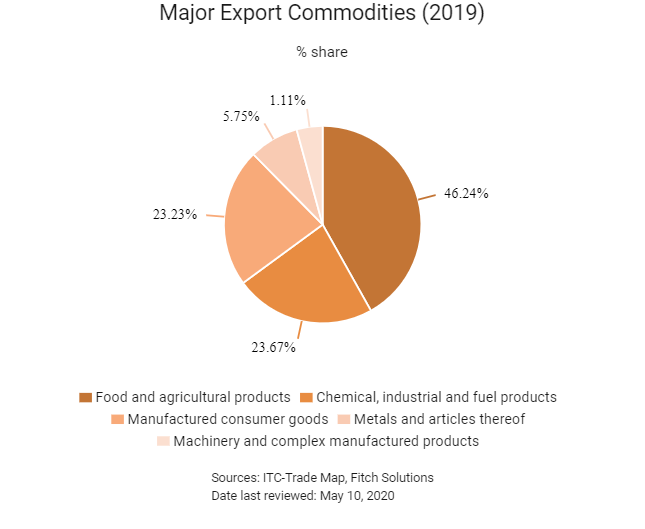 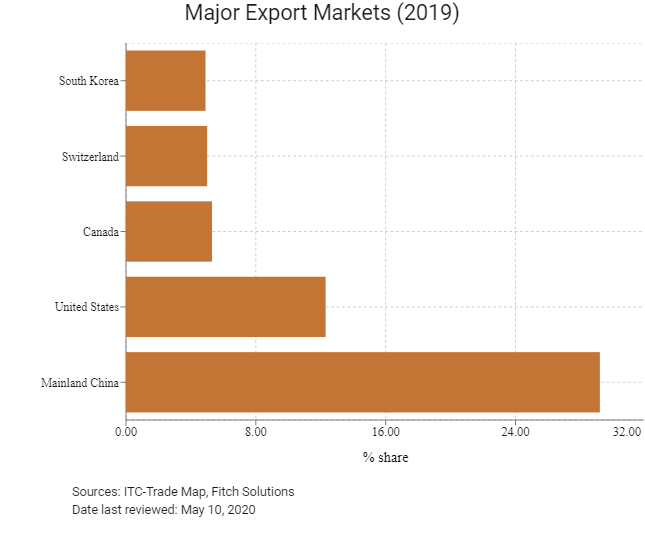 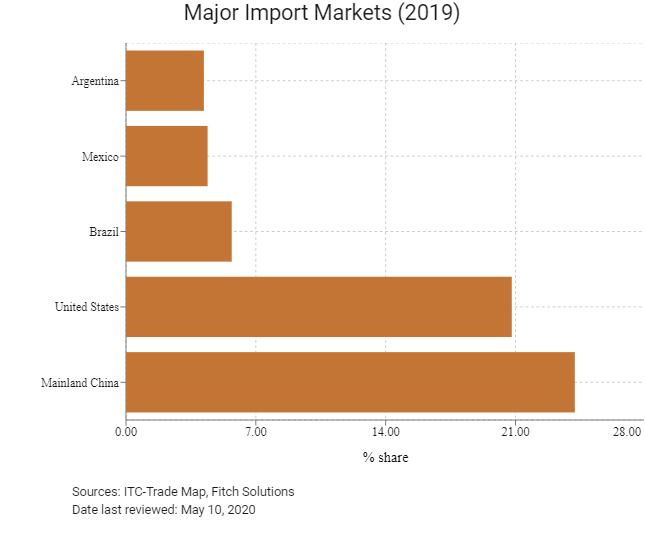 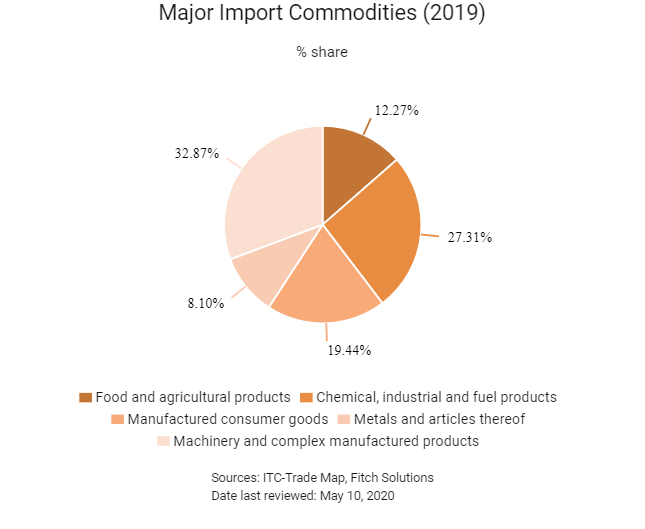 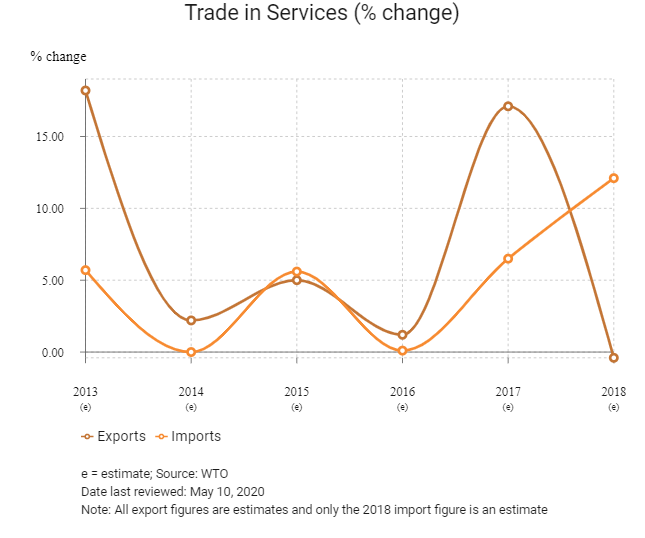 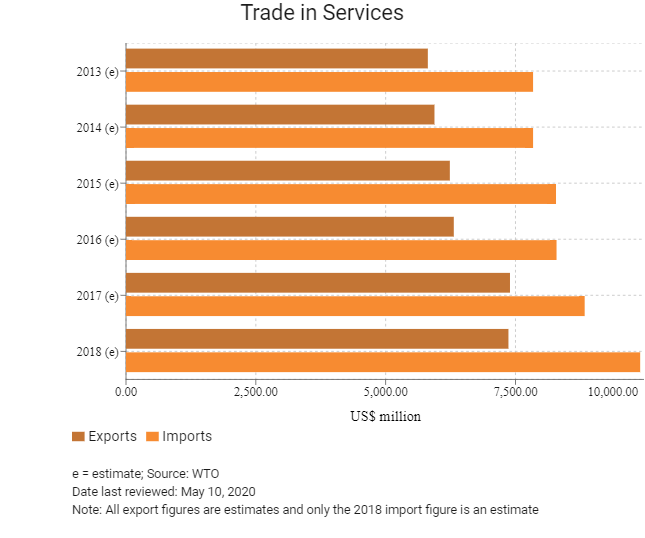 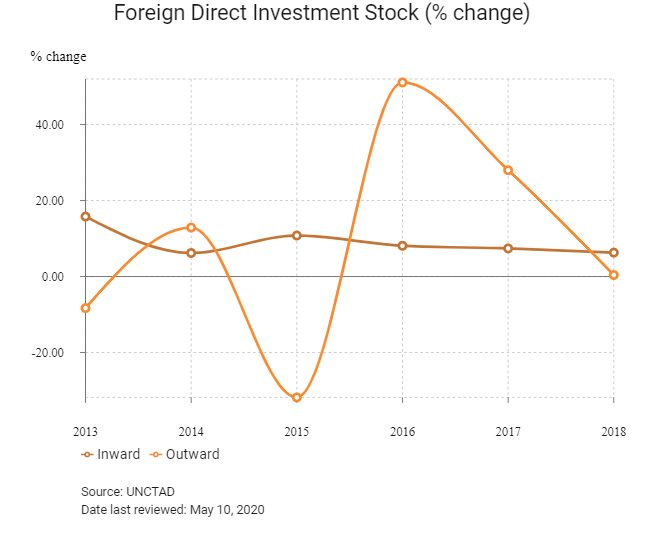 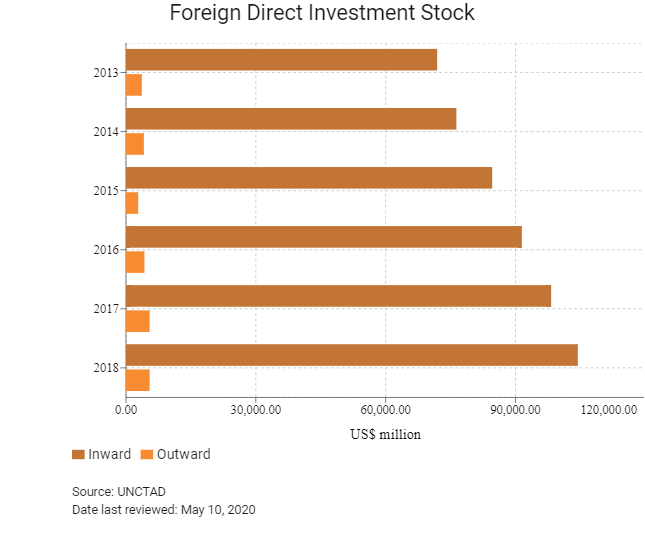 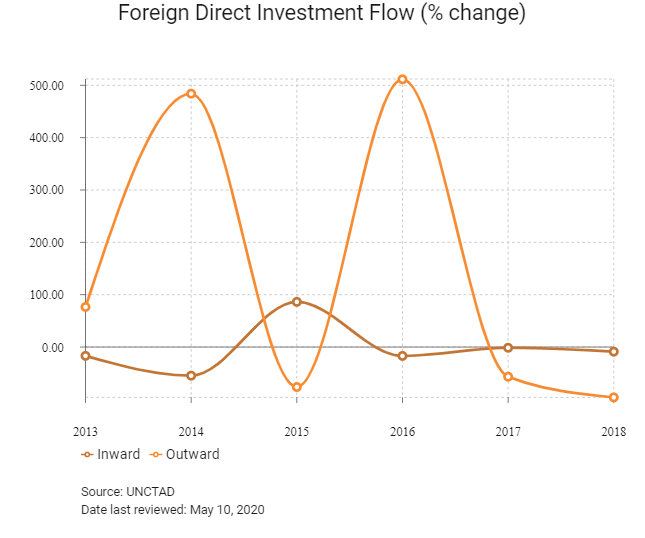 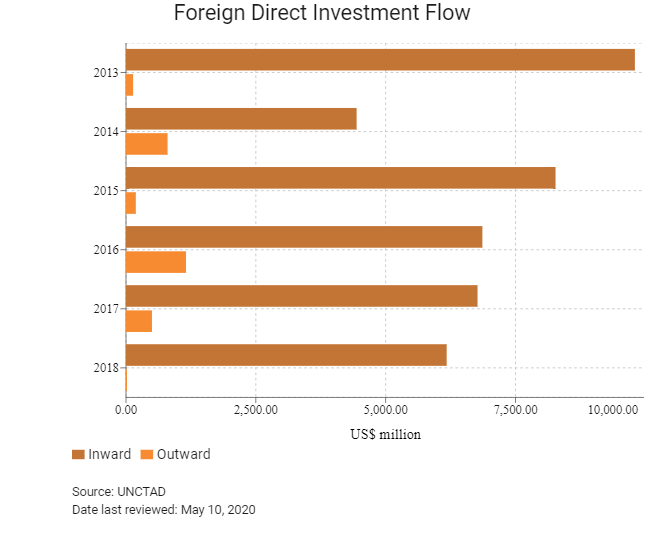 The employment of foreign workers in Peru is regulated under the aegis of the Ministry of Labour. The 'Foreigners Contract Law' allows businesses to hire foreign workers, with certified work visas, up to a maximum of 20% of the company's total workforce, provided that the salaries of the foreigners do not exceed 30% of the entity's total payroll. Moreover, contracts must be completed (in writing) for a maximum three-year period. These can be extended for similar periods if approved by the Ministry of Labour.

A working visa is normally very easy to obtain, but only allows the individual to stay in the country for the duration of his/her employment contract and only after it has been approved by the Peruvian General Directorate of Immigration and Naturalisation. The ability of companies operating in Peru to import foreign labour has also become easier as of November 2016. The process has been simplified and businesses are no longer required to submit educational diplomas and certificates when applying for work permits for foreign workers. All that is required for the visa application is that employers submit a sworn affidavit which states that all Peruvian labour laws have been complied with in the hiring process as well as a copy of the prospective foreign worker's employment contract.

For citizens of North and South America, Western Europe, Australia, New Zealand and South Africa, only a passport is required to stay for a period of up to three months, but the individual is not permitted to work during this period. Business visas allow individuals to stay for up to 90 days, which can be extended by another 30 days if required, to discuss contracts and investment opportunities, but they cannot receive any income from a Peruvian source. Foreign nationals can apply for citizenship after two consecutive years of legal residency in Peru, be it by marriage or work.

ECONOMIC RISK
The Covid-19 pandemic will push the Peruvian economy into its deepest recession in over 25 years in 2020. Many of the downside risks to real GDP in Peru that we previously highlighted have begun to play out as Covid-19 will cause a global recession in the coming months. We are increasingly downbeat on the short-term economic outlooks for China and the US, Peru's two largest export markets, which will cause a significant contraction in goods exports and weaken Peru's investment appeal in the coming months. In the coming years, the Peruvian economy is expected to expand at lower average rates than in the past decade, as weaker metals prices weigh on export growth. Nonetheless, an expected surge in infrastructure investment will support region-leading growth and aid the development of its manufacturing and agricultural sectors. While the mining sector will remain a key economic driver, the rise of non-traditional exports will offer additional opportunities for growth.

OPERATIONAL RISK
Peru offers a wide range of opportunities and advantages to investors seeking to enter the Latin American market. An open economy, substantial natural resources and a welcoming climate for foreign direct investment serve to pique investor interest, while a large, urbanised and low-cost labour market, as well as efficient trade procedures supported by strong international connections further boost Peru's appeal relative to regional peers. These considerations are somewhat offset by the risks posed by the inherent weaknesses in the country's poor internal logistics network, the limited pool of skilled workers and the prevalence of organised crime, compounded by an erratically-enforced rule of law. 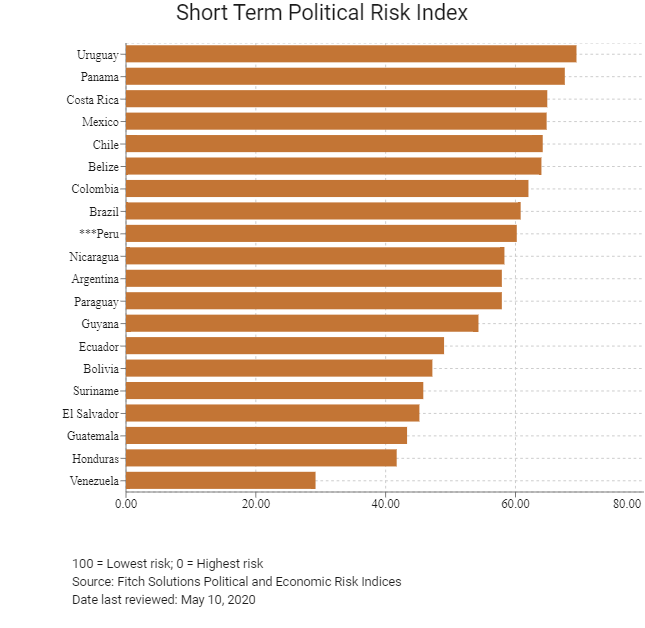 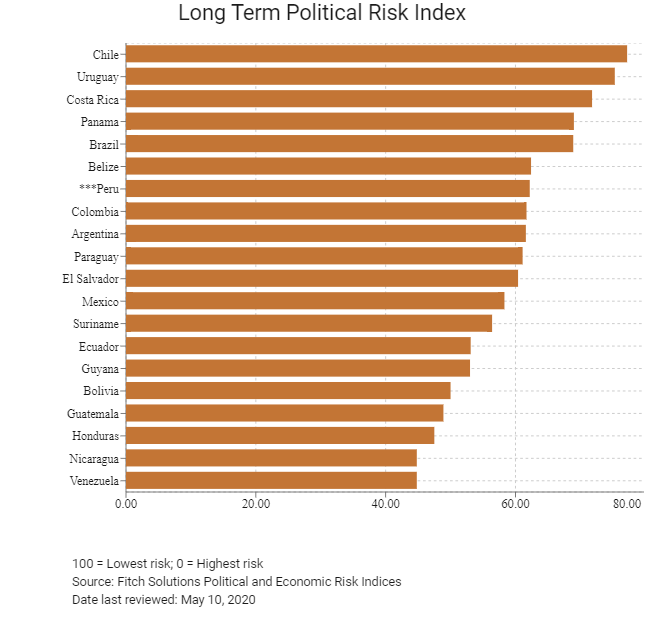 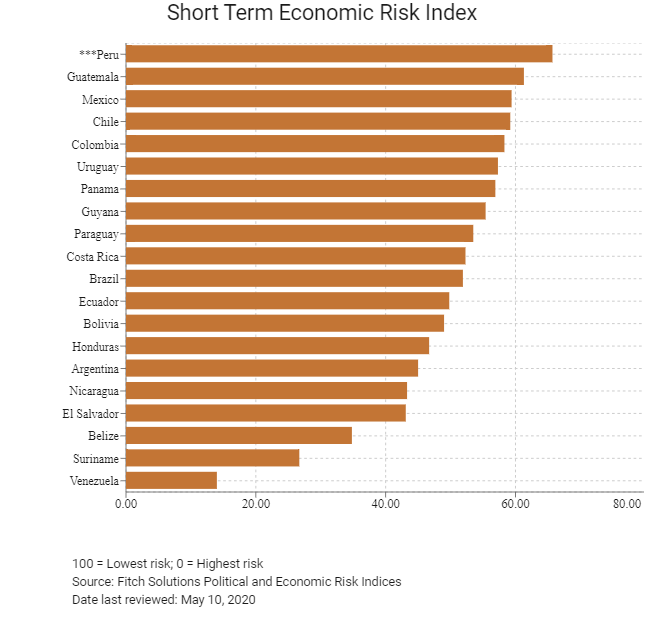 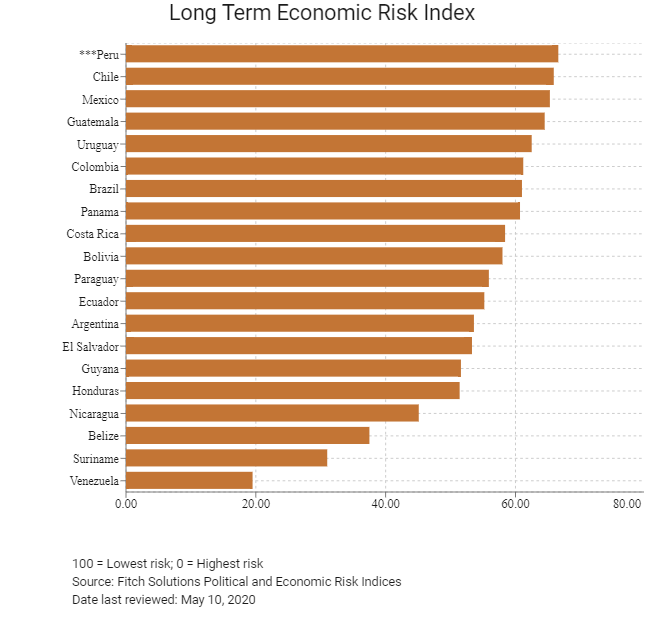 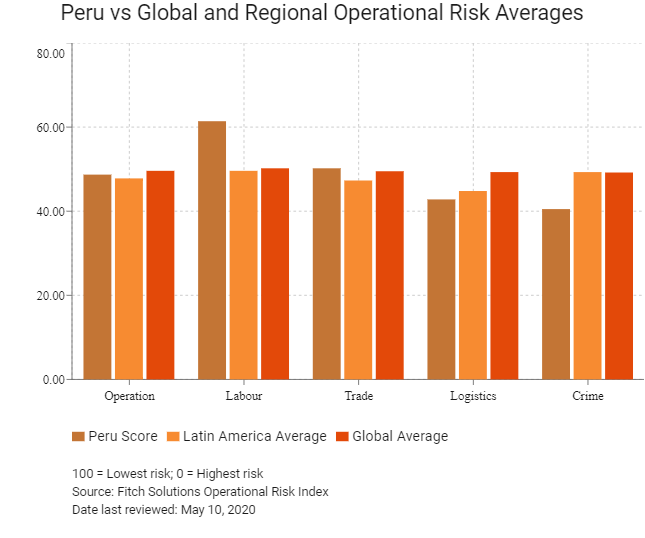 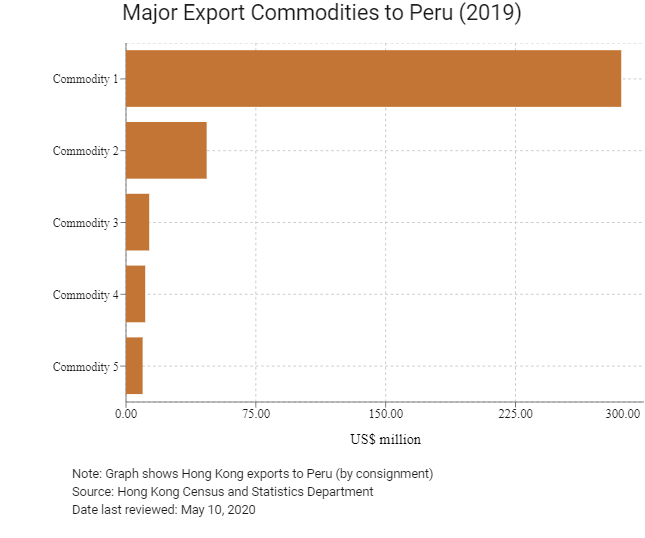 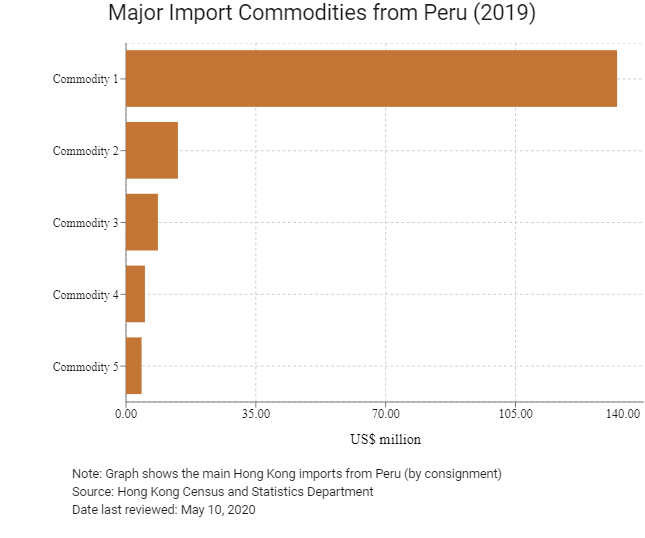 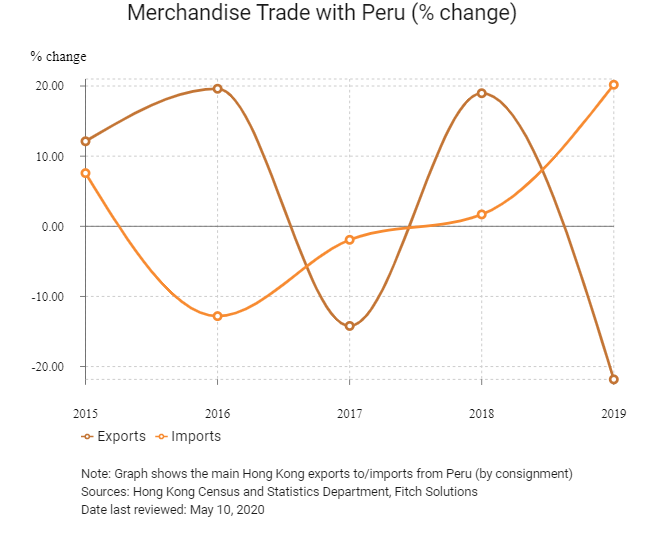 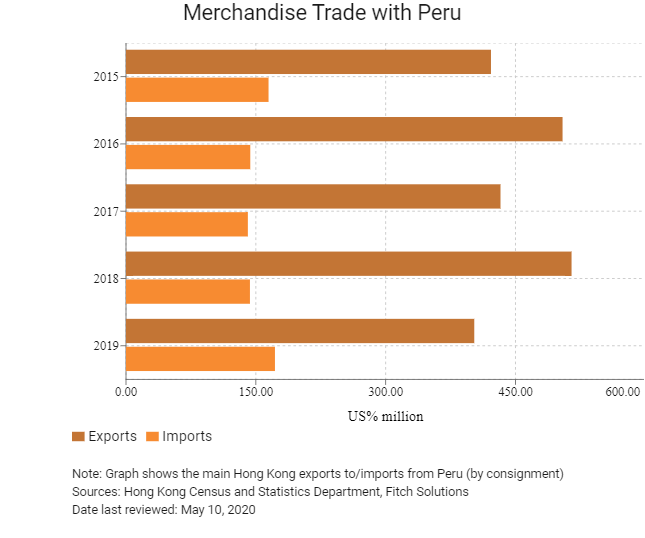 Treaties and Agreements between Hong Kong and Peru

Peru and Mainland China signed a bilateral investment treaty (BIT) in 1994. The BIT came into effect in 1995.

Chamber of Commerce or related Organisations

HKSAR and BNO passport holders do not require a visa for sightseeing travel, provided that the passport is valid for at least 6 months from the day of arrival in Peru. Visa is required for business trip.