New Zealand has an open, transparent economy where businesses and investors can generally make commercial transactions with ease. Major political parties are committed to an open trading regime and sound rule of law practices. Strong economic growth is largely driven by tourism, private consumption and construction activity. New Zealand is likely to remain one of the most stable states in the world over the coming decade, on the back of lower unemployment and expansionary fiscal measures to be offset by slowing export growth due to a weakening economic outlook across New Zealand’s main trading partners, namely Australia, Mainland China and the United States.

November 2018
The signing of the 'Crown Minerals Amendment Bill' into law in November 2018 imposed a ban on all new offshore oil and gas exploration in New Zealand’s waters, as part of its efforts to transition to a carbon-neutral economy by 2050.

May 2019
New Zealand unveiled its first ever 'wellbeing' budget, which was notable for focusing on wellbeing over GDP growth.

January 2020
The government of New Zealand planed to invest NZD1.1 billion in railway works. The investment would go to four main projects across the country. The works were part of a NZD6.8 billion transport infrastructure investment plan in the country.

February 2020
Fletcher Building had confirmed plans to build a new plasterboard facility in Tauranga in Bay of Plenty region of New Zealand. The project would require an investment of around NZD400 million (USD253.64 million). The facility, which would build Winstone Wallboards-branded plasterboard, would replace a smaller plant in Auckland. The new plant was planned to start operations in 2023, according to a press release from Winstone Wallboards.

March 2020
New Zealand's Ministry of Transport was evaluating ways to introduce 'rapid rail' between Auckland and Hamilton to cut travel time between the two cities to one hour. Transport Minister Phil Twyford stated that the cabinet had sanctioned an initial business case for the rapid rail service, due mid-2020, which would be followed by a detailed business case. The government was mulling two options: a rapid train with only two stops at Hamilton and Auckland, and a fast train which would stop at stations north of Hamilton and in Auckland's southern suburbs. The ministry planned for a tilt train, which could run at around 160km/h. The project would require building an entirely new, straighter line.

March 2020
The government announced fiscal measures amounting to a total of NZD23 billion (7.7% of GDP), to help businesses and households cope with the economic fallout of the Covid-19 outbreak, of which more than half would be disbursed by end-June. Among others, measures included a permanent change in business taxes to help cashflow (NZD2.8 billion or 0.9% of GDP over next four years); a temporary tax loss carry-back scheme (NZD3.1 billion or 1% of GDP over next two years); and support for the aviation sector (NZD0.6 billion or 0.2% of GDP). The government had also approved a NZD0.9 billion debt funding agreement (convertible to equity) with Air New Zealand to ensure continued freight operations, domestic flights and limited international flights. In addition, on March 28 the government announced temporary removal of tariffs on all medical and hygiene imports needed for the Covid-19 response. The government was expediting urgent work on new income support measures for all workers above and beyond the wage subsidy scheme.

April 2020
The New Zealand government, the RBNZ, and the New Zealand Bankers Association announced a number of financial measures to support SMEs and homeowners. These include six-month principal and interest repayment deferrals to mortgage holders and SMEs affected by Covid-19 and a NZD6.25 billion business finance guarantee scheme for SME loans, in which the government covered 80% of the credit risk. The government had also committed to a temporary law change to enable businesses to put existing debt into hibernation for six months.

November 2020
General elections are scheduled on or before November 21, 2020. 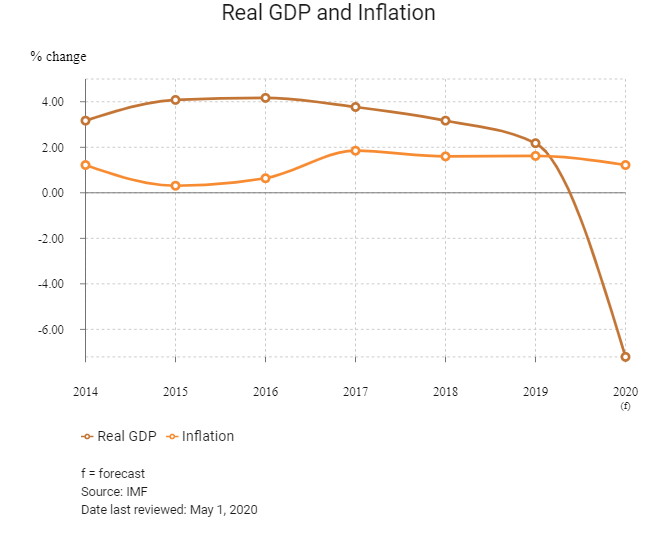 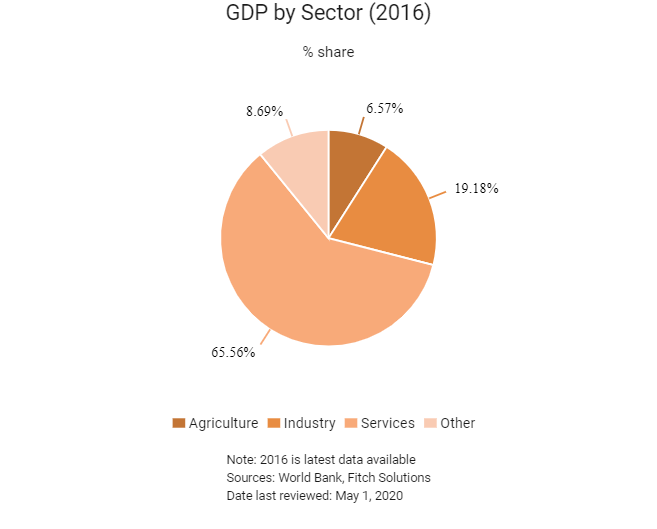 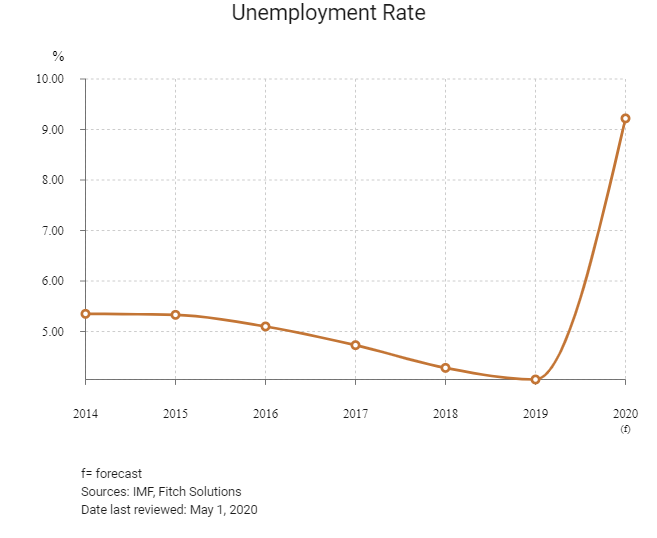 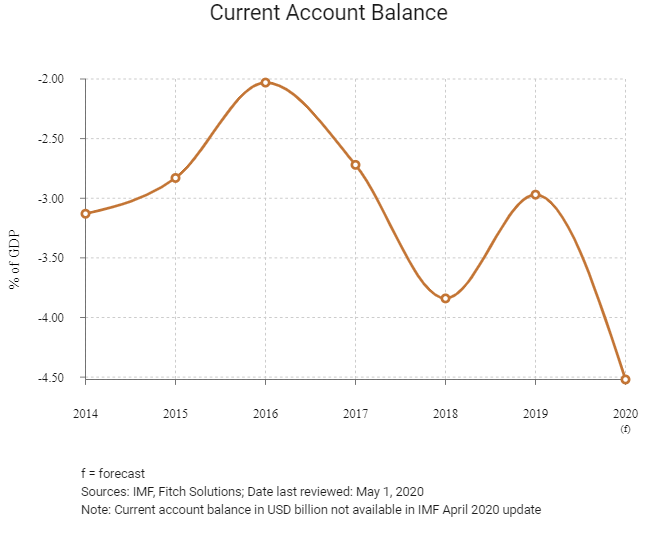 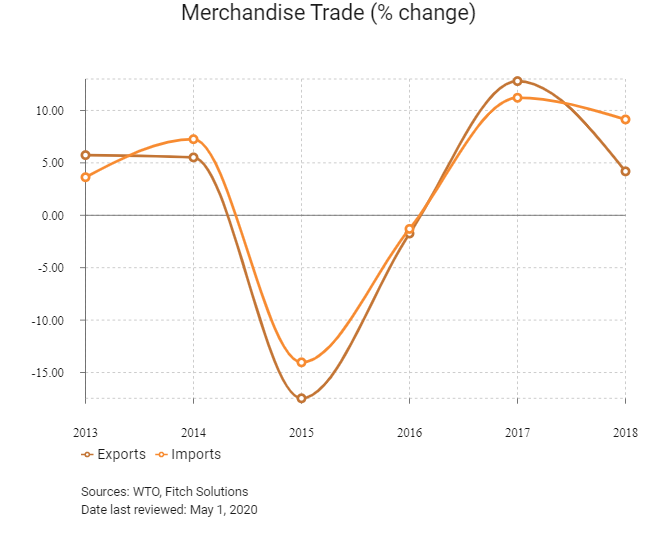 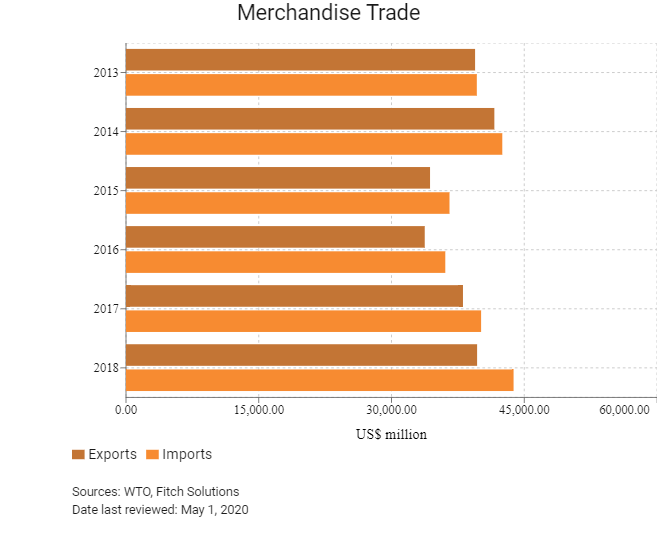 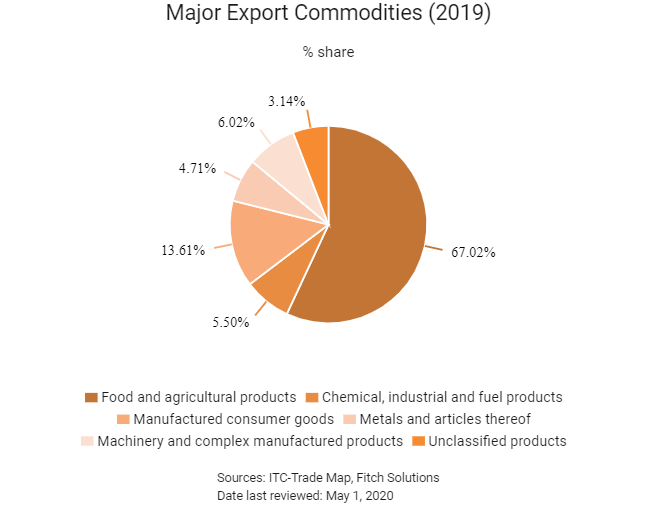 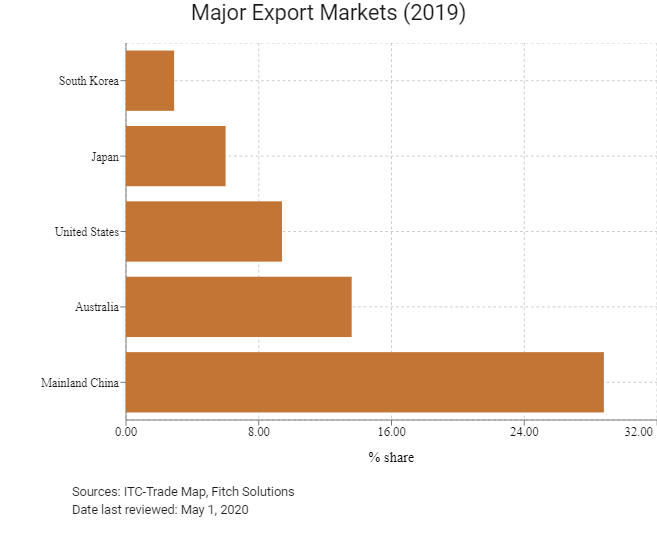 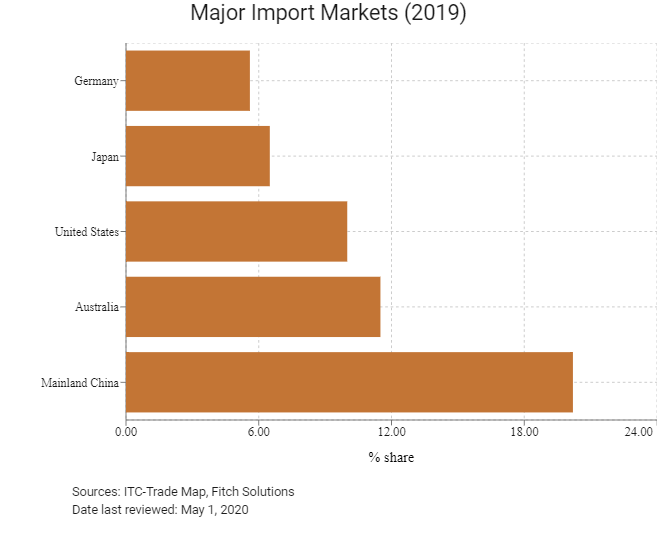 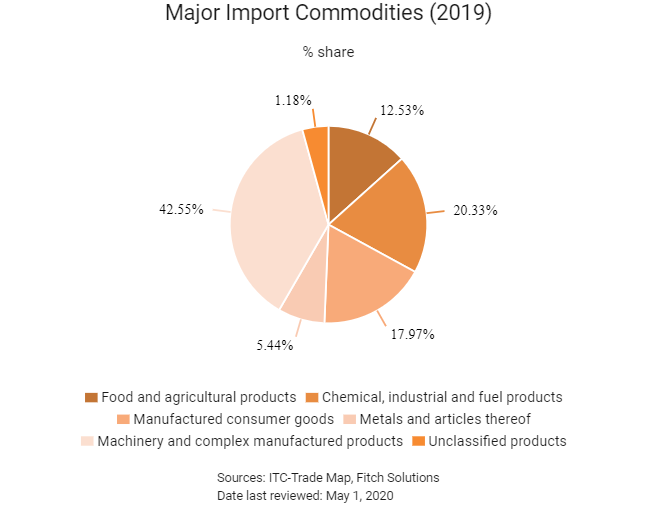 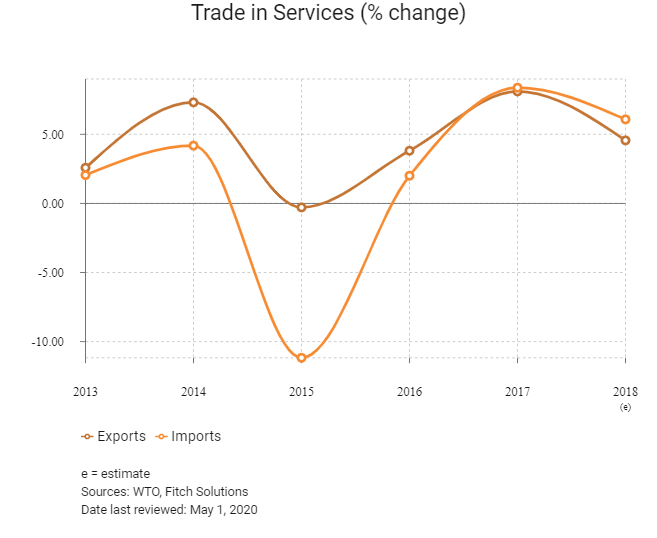 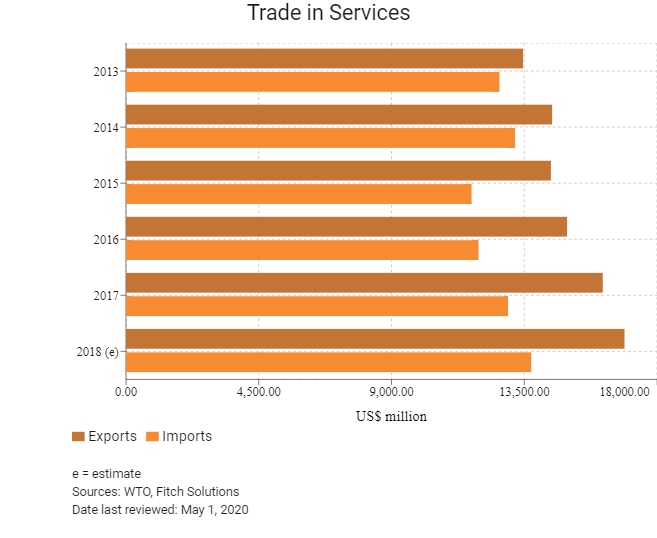 The Comprehensive and Progressive Trans-Pacific Partnership (CPTPP) could add between USD1.2 billion and USD4 billion to New Zealand's economy once fully implemented, according to government sources.

New Zealand aims to have FTAs covering 90% of New Zealand goods exports by 2030.

New Zealand-European Union (EU): Negotiations for a New Zealand-EU FTA formally launched in June 2018. Negotiations are expected to take between two and three years. Two-way trade between New Zealand and the EU is worth nearly NZD26 billion annually. The EU is New Zealand's largest trading partner with which it does not have an FTA, accounting for 16% of total trade in goods and services. The EU includes five of New Zealand's top 20 trading partners (Germany, the United Kingdom (UK), France, Italy and the Netherlands). New Zealand's main goods exports to the EU are agricultural products (particularly wine, fruit and meat), while services exports are dominated by tourism and transportation services. The agreement is expected to be concluded in December 2019. 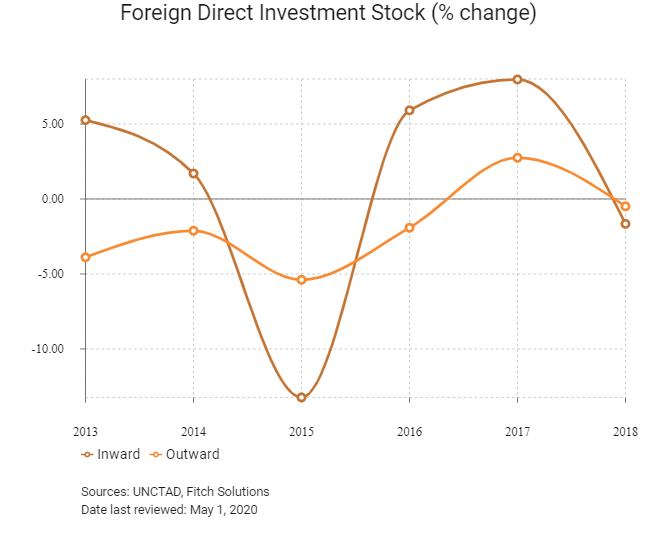 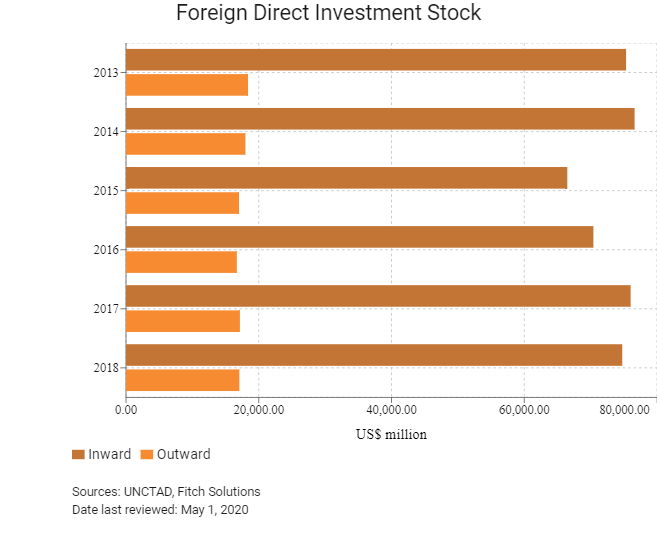 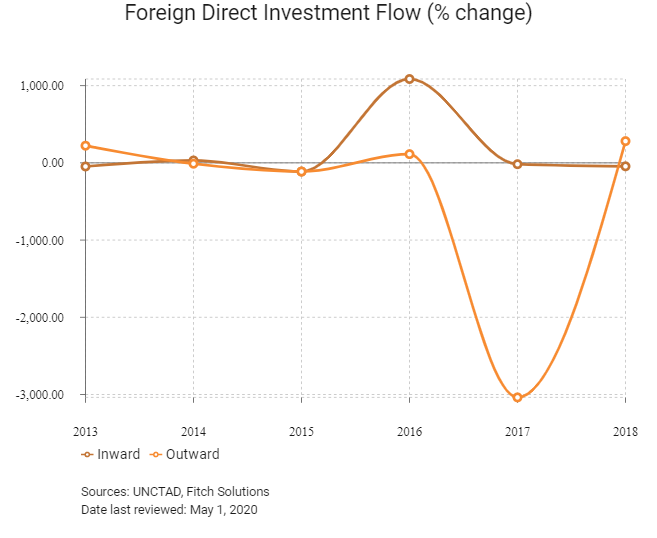 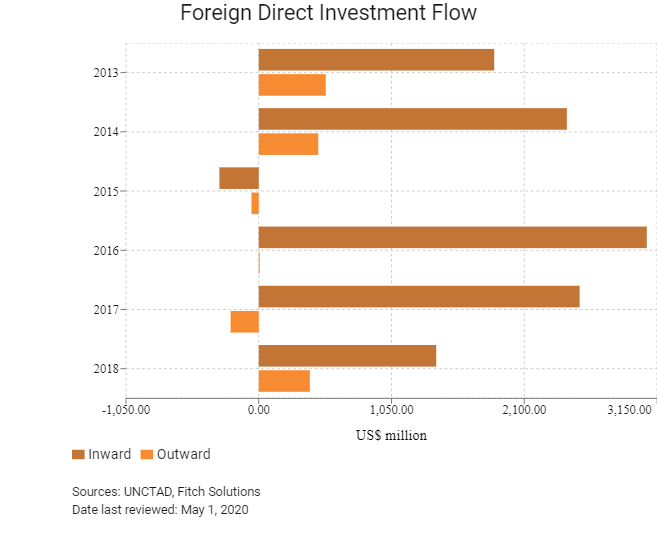 New Zealand residents and citizens should be considered for vacant roles before hiring individuals from overseas. Employers must provide evidence that no suitably qualified New Zealanders can perform the job offered to the foreign applicant. Exceptions exist for employers who are accredited with Immigration New Zealand and for some work visa categories, such as specific purpose work visas, essential skills work visas and work to resident talent (accredited employer) visas. Entrepreneurs and investors are eligible for special visas on a case-by-case basis.

Citizens and permanent residents of Australia usually do not require a work permit, but the state has the right to request work visas in certain cases.

In general, all visitors to New Zealand must apply for a visa to enter the country. However, some visitors and transit passengers can travel to New Zealand without a visa if they get an NZeTA (New Zealand Electronic Travel Authority) before they travel. Australian citizens and individuals who hold a current Australian permanent residence visa or a resident return visa do not need to formally apply for a New Zealand visa to enter the country. United Kingdom passport holders who produce evidence of the right to reside permanently in the United Kingdom can be granted a visitor visa for up to six months on arrival in New Zealand. Individuals from certain jurisdictions, including Hong Kong and Singapore, who will be in New Zealand for less than three months as a visitor, do not need to apply for a visa before travelling to New Zealand.

ECONOMIC RISK
The New Zealand economy is boosted by the country's low unemployment and strong fiscal health. Nevertheless, there appears to be growing dependence on its dairy exports to Mainland China, as well as a reliance on external financing, and the economy faces downside risks due to a still precarious property market. New Zealand's reliance on agricultural and forestry exports makes it vulnerable to swings in export prices and adverse weather conditions. There are also significant downside risks to the economy amid the Covid-19 pandemic. We believe that household spending is likely to slow over the coming months as consumers refrain from patronising brick-and-mortar retail stores and entertainment outlets, and cut back on social gatherings. Additionally, we expect businesses to cut back on capital spending and investment amid the uncertain economic outlook. That said, we expect the combination of monetary and fiscal stimulus to lend support to the domestic economy and prevent an economic contraction from occurring in 2020.

OPERATIONAL RISK
New Zealand offers one of the most favourable business environments globally owing to the country’s low operational risks. Factors that boost New Zealand’s attractiveness as an investment destination include a highly skilled labour force, a highly developed logistics network, an open economy with few financial and trade barriers, together with a robust law enforcement apparatus that ensures a relatively crime-free environment. The government has also promised to boost spending in developing infrastructure, with additional opportunities via public-private partnerships. However, New Zealand faces strong competition from neighbouring Australia and the small size of its local market makes it difficult to capture economies of scale in manufacturing. 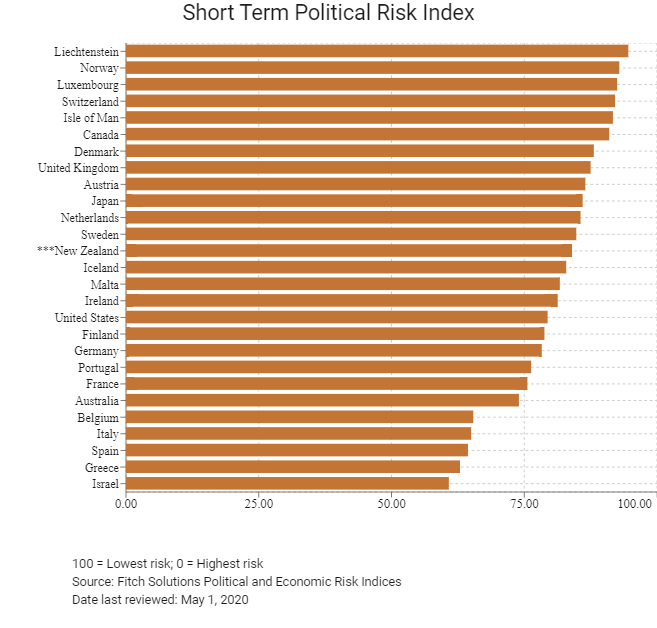 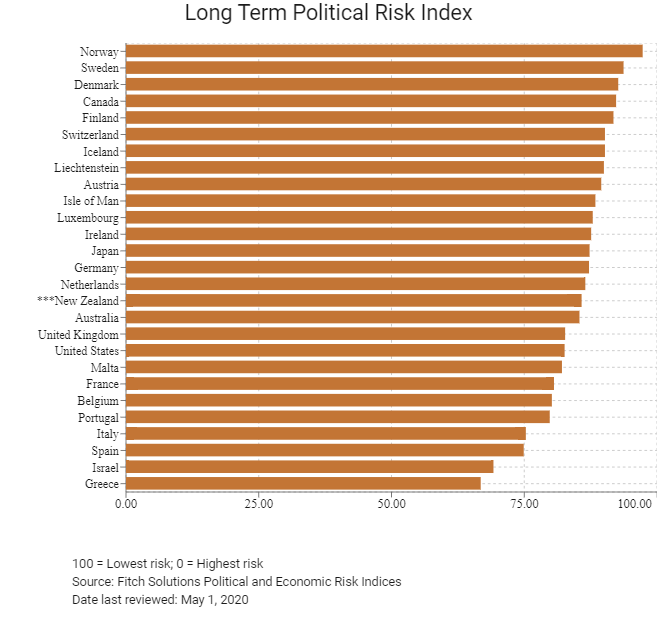 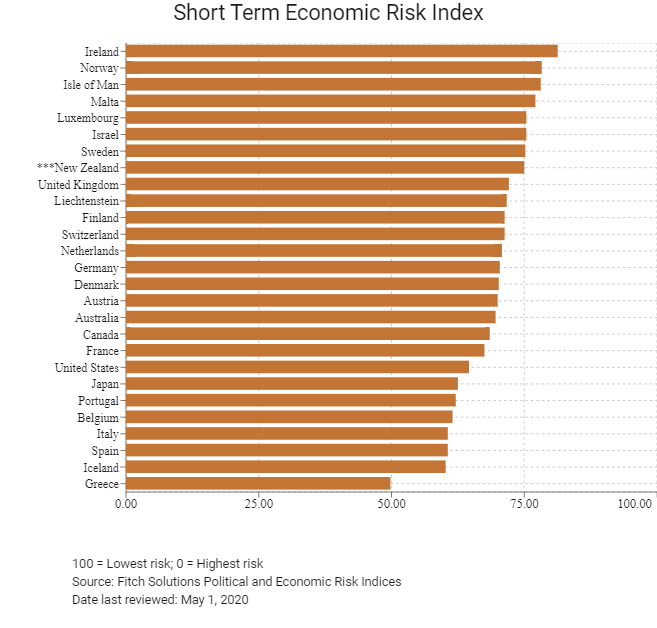 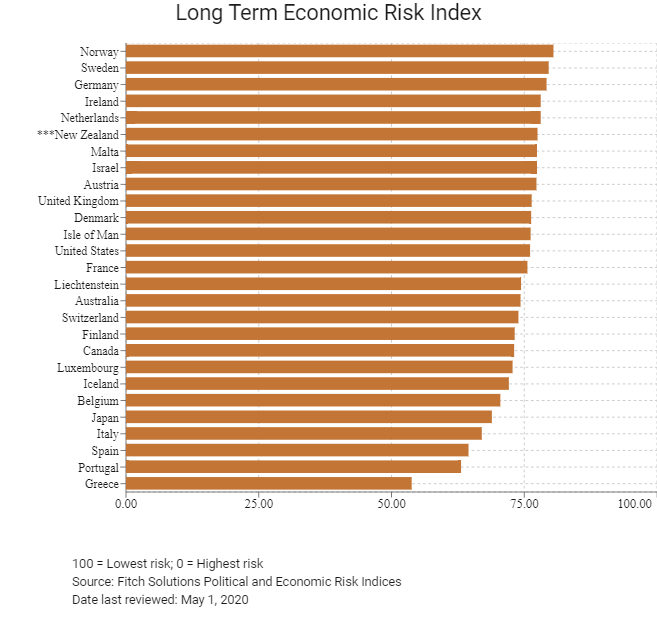 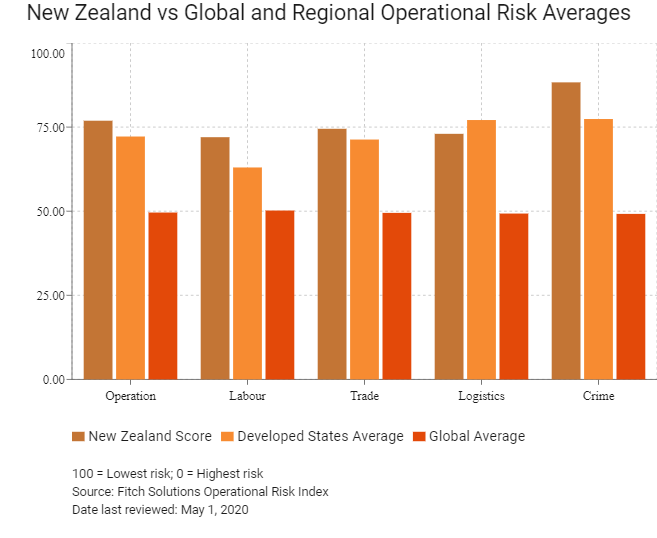 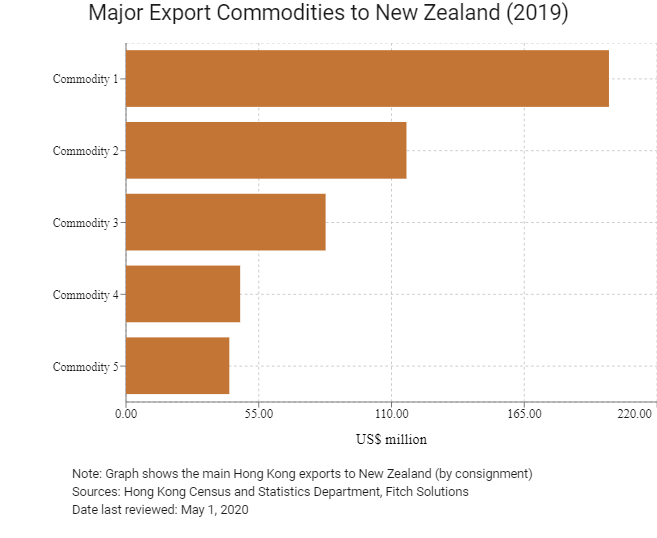 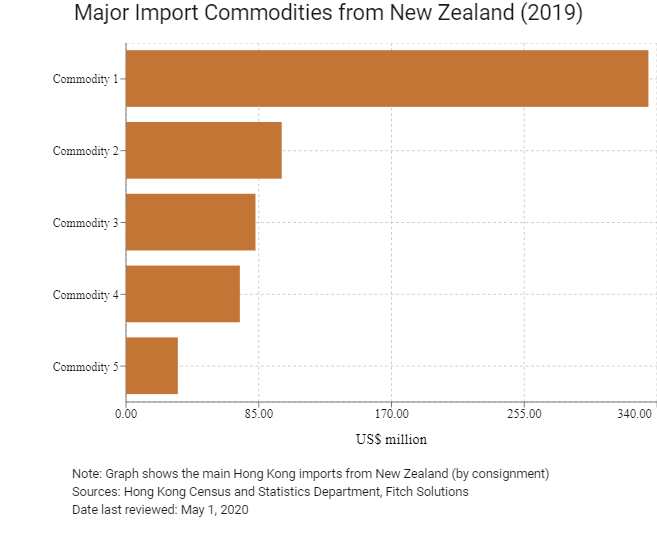 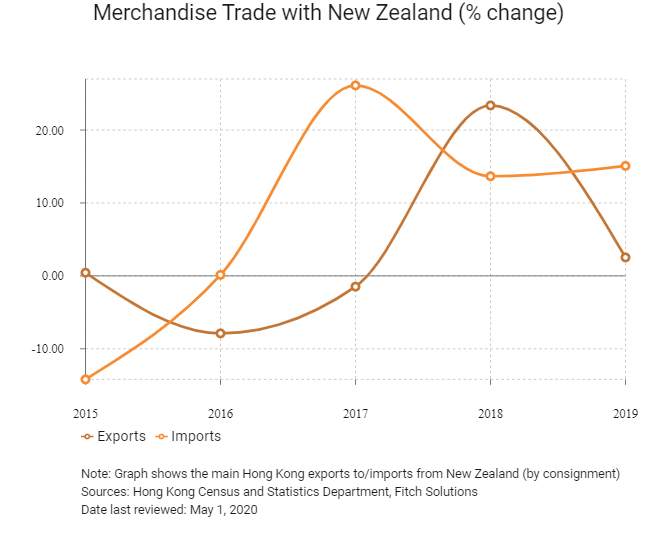 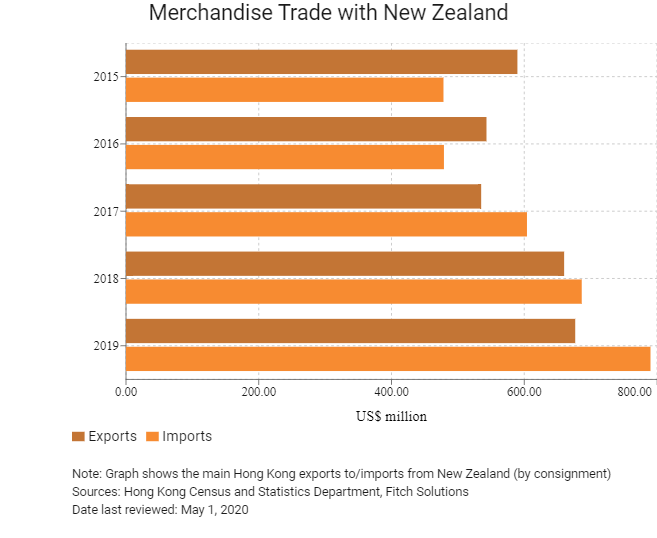 Treaties and agreements between Hong Kong and New Zealand

HKSAR passport holders have visa-free access to New Zealand for short-term visits of up to three months.