Greece is a high-income economy reliant on trade, tourism and the wider services economy – tourism, for example, accounts for about a fifth of Greece’s GDP. However, following the 2007-2008 global economic crisis, Greece’s economy deteriorated significantly. The government has adopted since 2010 several austerity programs that include cutting government spending, reducing the size of the public sector, decreasing tax evasion, reforming the healthcare and pension systems, and improving competitiveness through structural reforms to the labour and product markets. Greece has received substantial financial and technical support from its eurozone partners and the IMF over the past decade, geared towards fiscal sustainability and balance, public sector reorganisation and optimisation, and deficit reduction. This aid program is still in progress, while the heavy austerity measures add on to risks stemming from rising unemployment (and particularly youth unemployment), still-high debt load, austerity measures and general demographic decline. On the upside the announcement of a European Investment Bank initiative to fund infrastructure investment in Greece is set to provide broad support for the country’s construction sector as it continues to recover from a prolonged recessionary period.

Elections were held to determine the 300 seats in the Voulí ton Ellínon (the Hellenic Legislature). SYRIZA’s Alexis Tsipras was tasked with creating a government following his party’s ability to win the greatest number of seats. SYRIXA formed a coalition with ANEL, allowing for Tsipras to be sworn in as Prime Minister.

Legislative elections held after Tsipras resigns from post. The governing SYRIZA party won a near majority of seats in the Voulí ton Ellínon (the Hellenic Legislature) and formed a government with the Independent Greeks, allowing Alexis Tsipras to resume his role as Prime Minister.

Greece and Macedonia sign an agreement to bring a 27-year long dispute over Macedonia’s name to an end. The country was to be named North Macedonia. 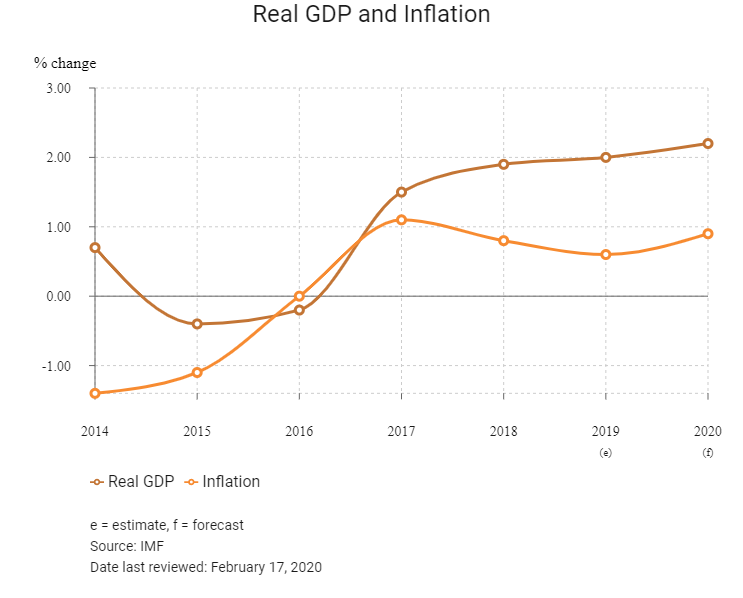 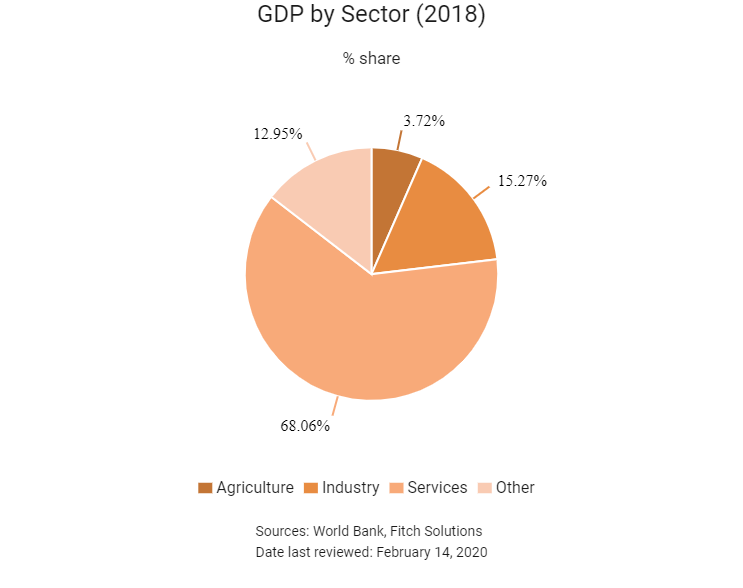 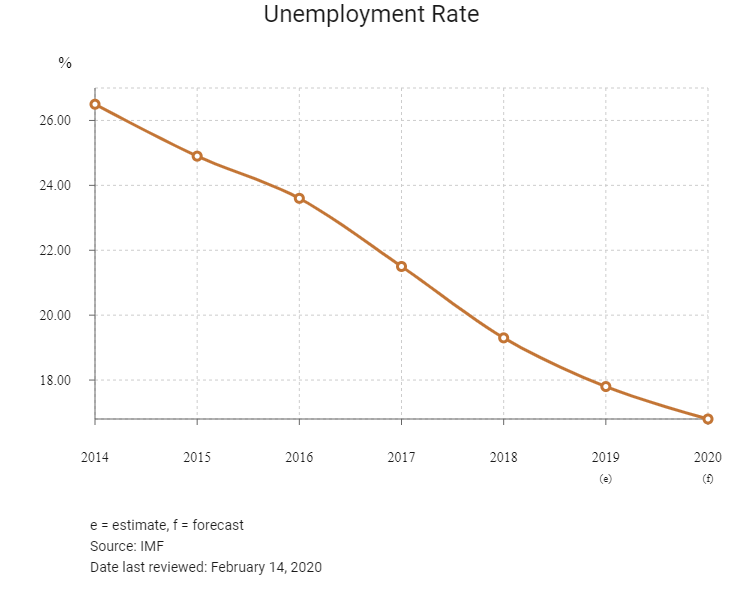 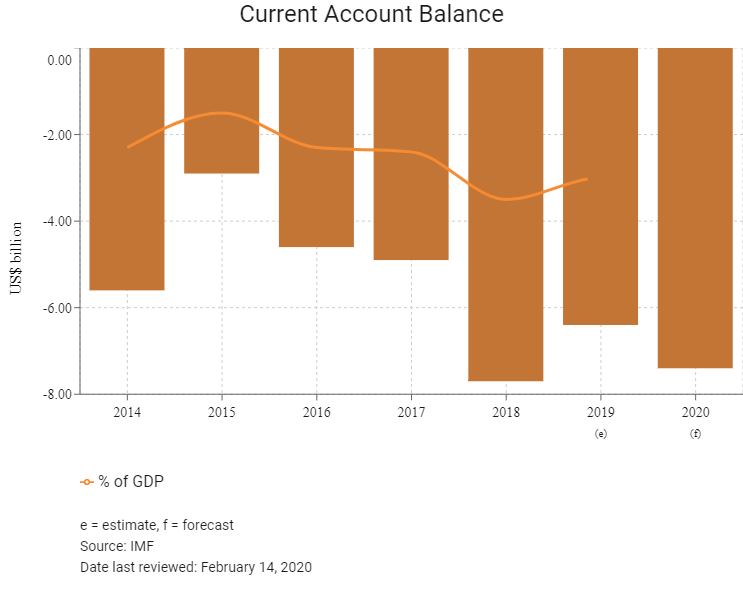 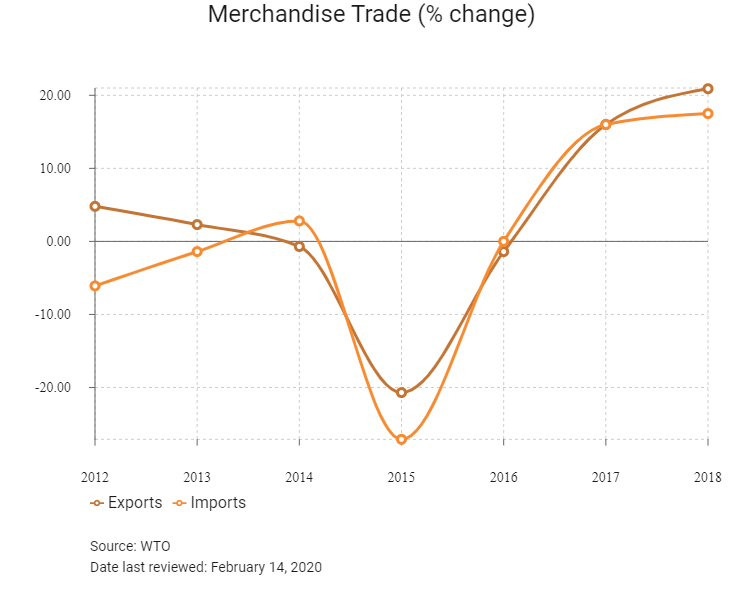 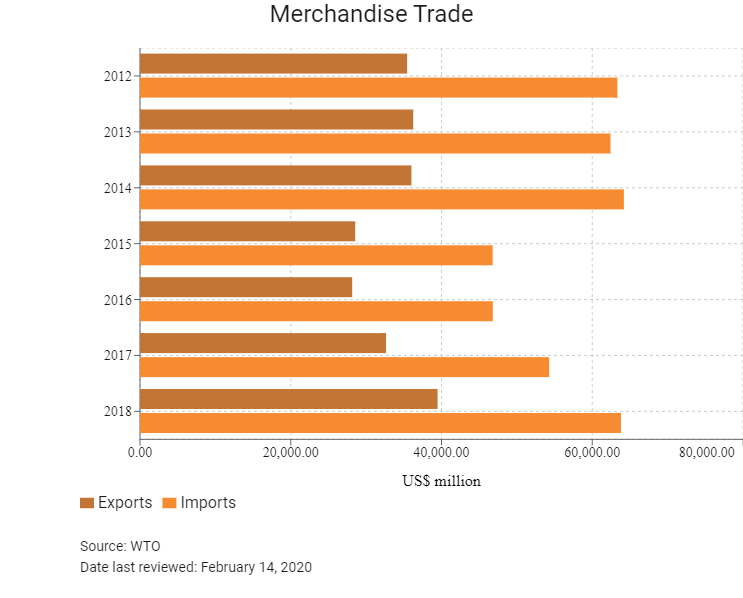 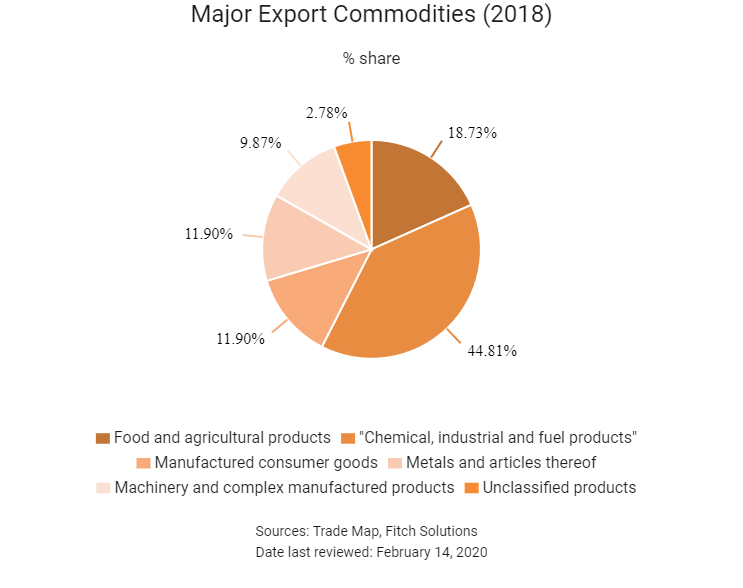 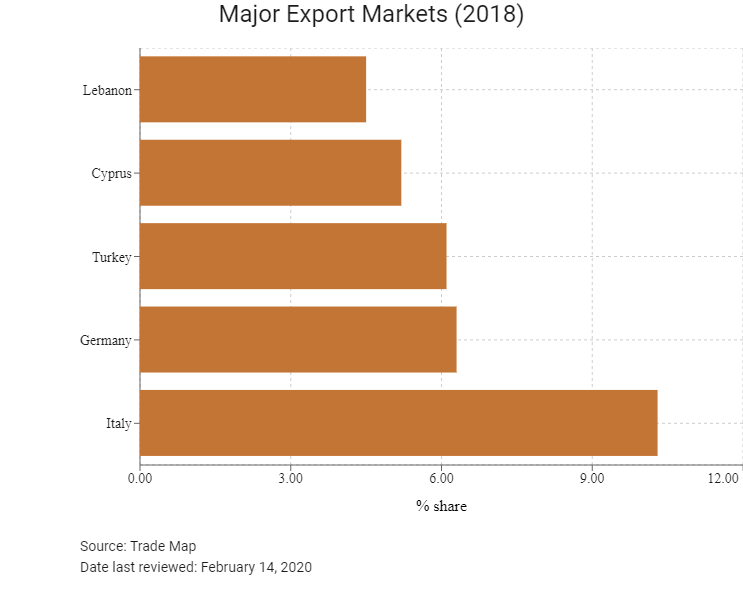 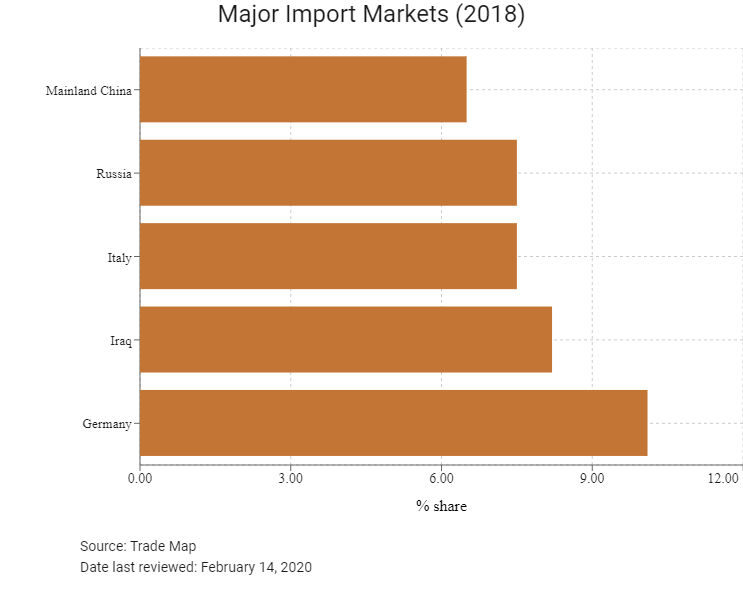 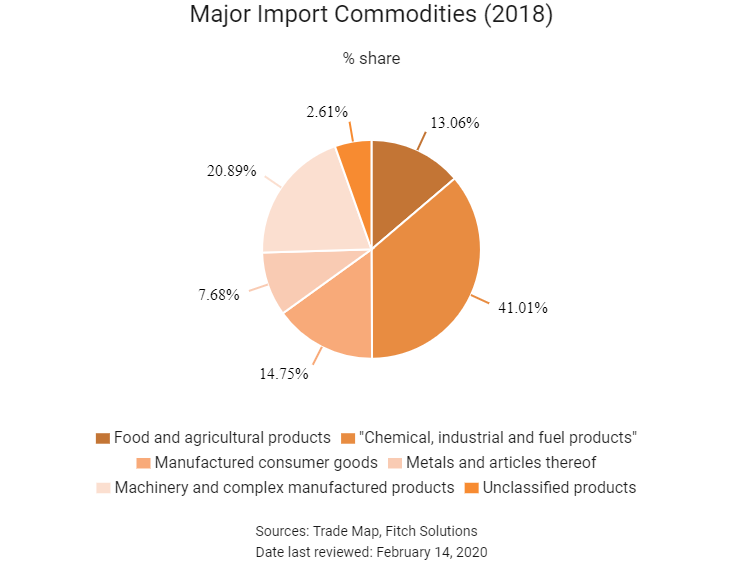 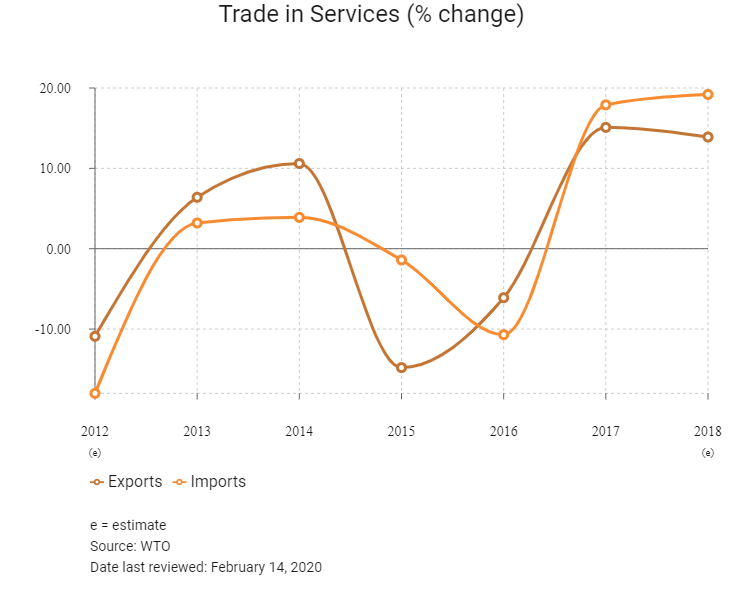 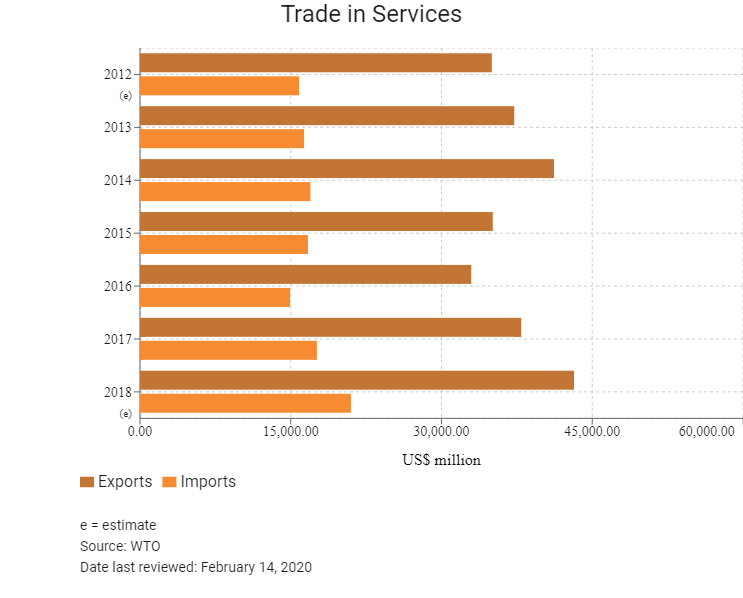 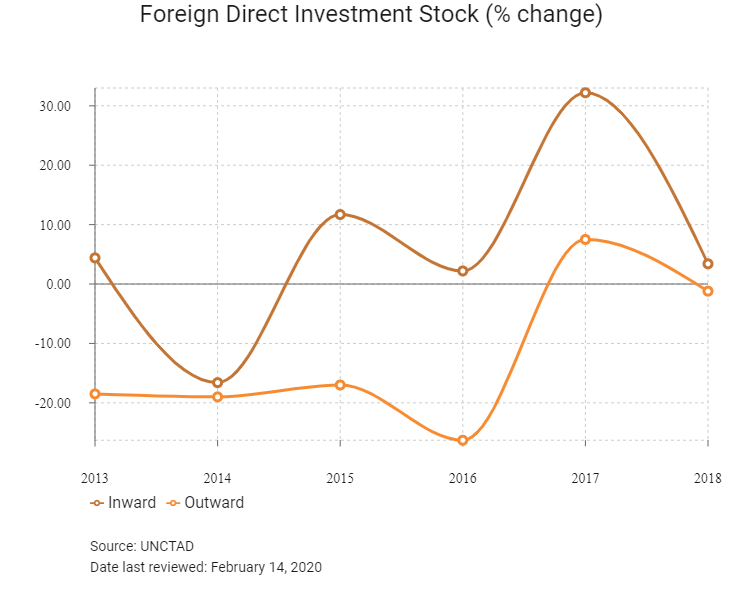 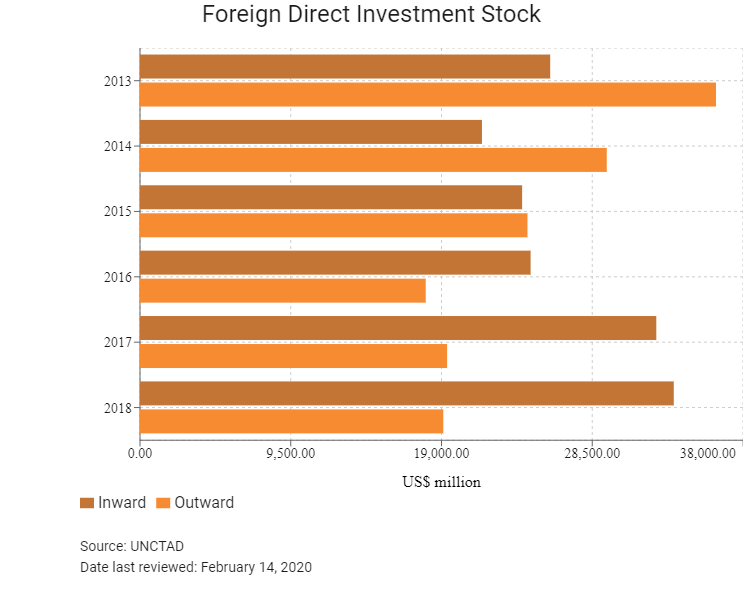 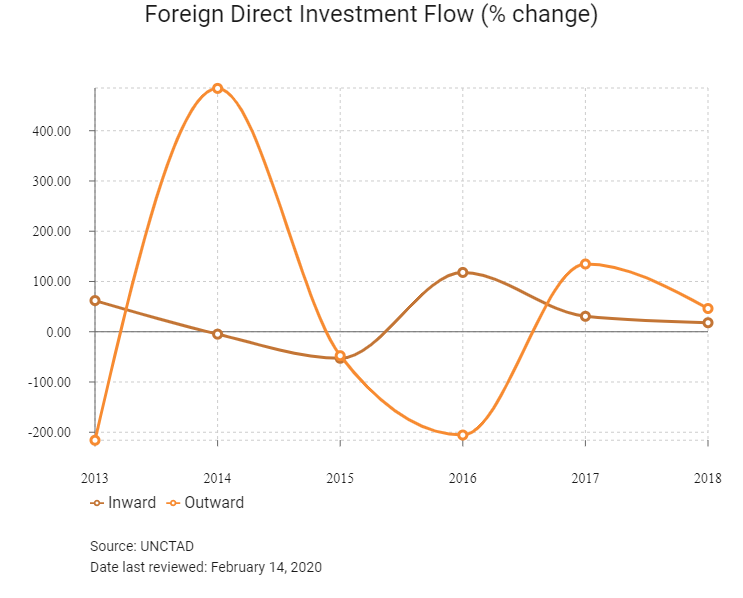 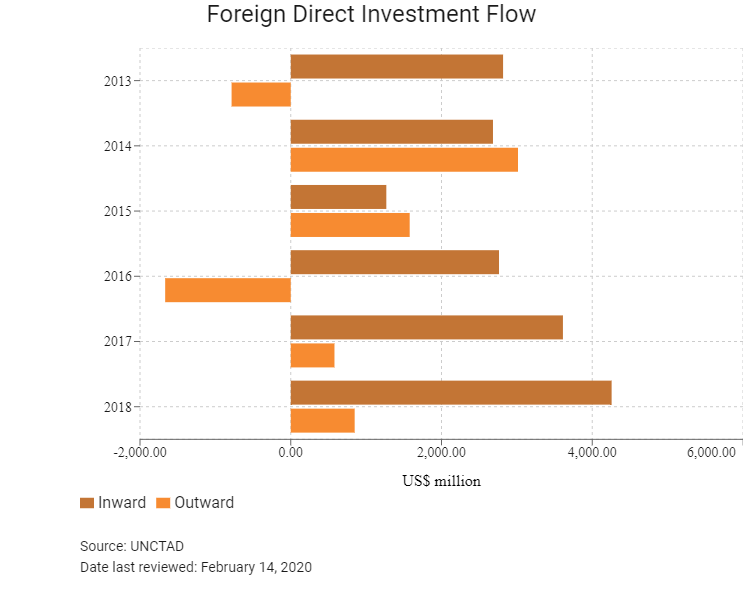 Individuals from non-EU countries require residence and work permits. The procedure to be granted a work permit includes a review of the local job market to ensure that there is no Finnish or EU job seekers available to fulfil the position. Employers must first apply for a permit to hire foreign workers. The vacant position must be reported to the local district Labour Office and cannot be changed at a later stage to fit the profile of a potential employee. The candidate must then apply for a work permit. The government issues the permit for a maximum of two years, which can be repeatedly prolonged, but always for a maximum of two years, and may be renewed as many times as needed. The permit process takes an average of one month.

Intended for the stay of a highly qualified employee. A foreigner holding a blue card may reside in the country and work in the job for which the blue card was issued, or change that job under the conditions defined. High qualification means a duly completed university education or higher professional education which has lasted for at least three years. The blue card is issued with the term of validity three months longer than the term for which the employment contract has been concluded, but for the maximum period of two years. The blue card can be extended. One of the conditions for issuing the blue card is a wage criterion – the employment contract must contain gross monthly or yearly wage at least at the rate of 1.5 multiple of the gross average annual wage.

With Greece's creditors still to agree on significant debt relief, a banking sector still struggling with non-performing loans and a government tied to primary budget surplus targets, Greece's growth outlook is subdued for the coming quarters. The economy remains around 20% smaller than it was pre-crisis, implying the marginal positive growth rates over the coming years will be insufficient to drag living standards back to 2008 levels. A moderation of eurozone growth, increased competition from rival tourist destinations, the country's still high public debt levels and global trade slowdown pose risks to the tepid growth outlook. Domestic demand is likely to remain underwhelming, as unemployment continues to stifle spending. However, pro-business reforms from the current administration will provide some resistance to prevailing headwinds. Meanwhile, Greece will run a historically narrow current account deficit for the next few years, reducing previously systemic risks posed to macroeconomic stability from its large external imbalances.

Greece offers a competitively educated labour pool and a transport network that facilitates trade and travel. The country’s trade bureaucracy is relatively good and streamlined and crime rates are low. Greece has high levels of unemployment, which provides potential employers with more ample recruitment options in the medium term. The high cost of employment, however, will remain a hurdle for businesses – particularly in labour-intensive industries. 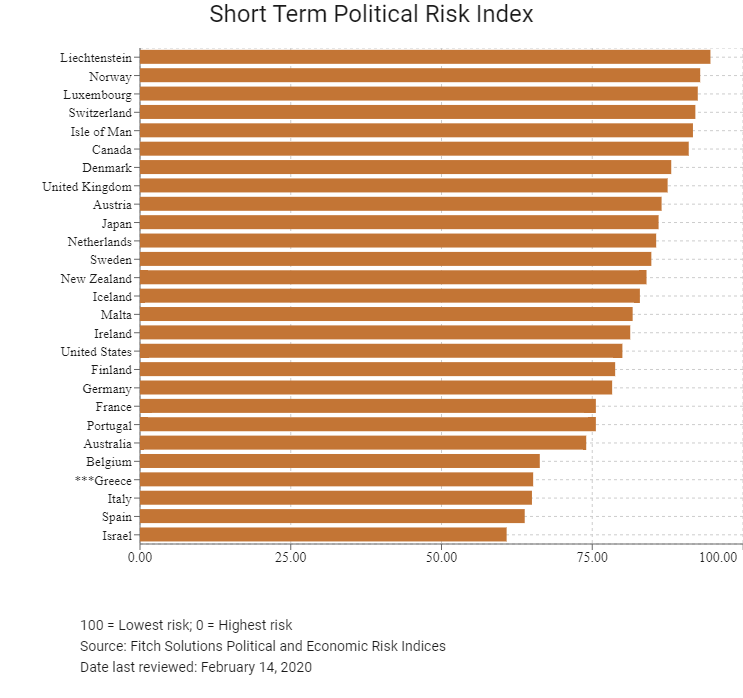 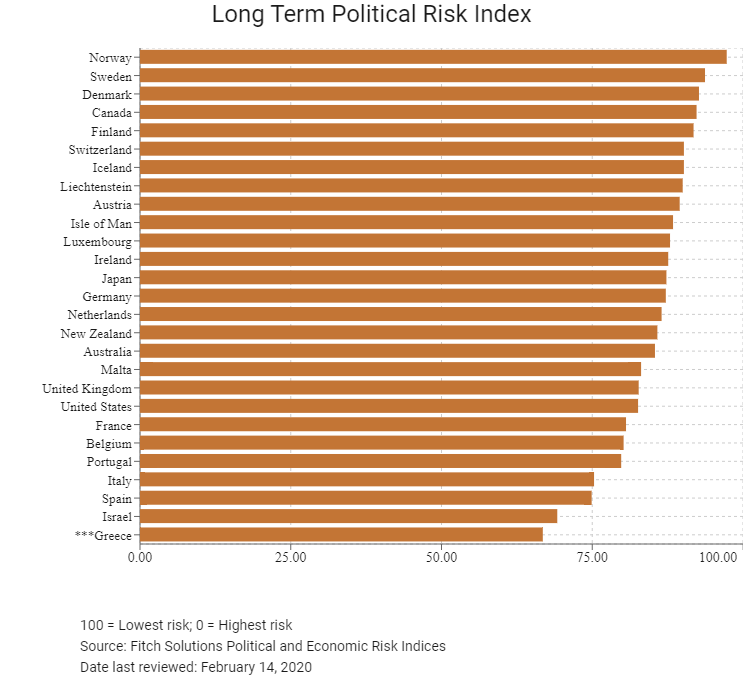 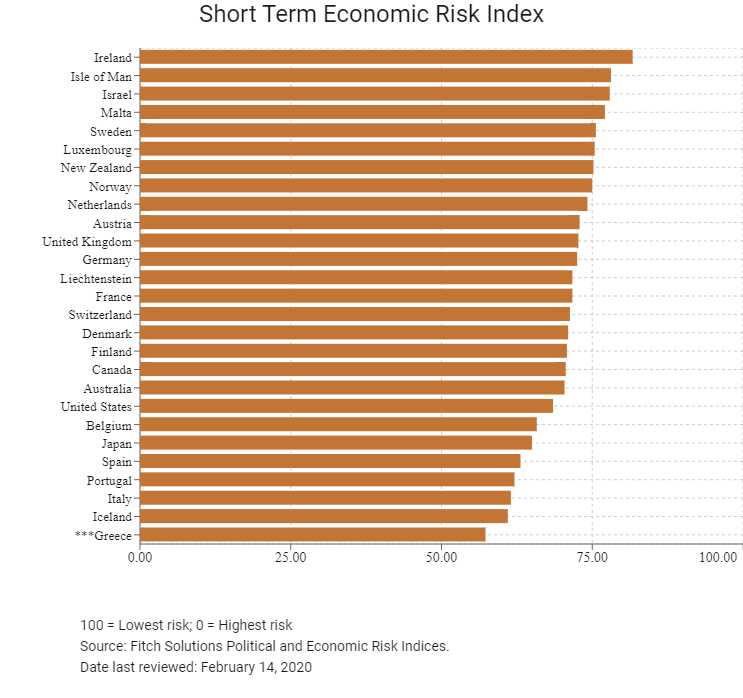 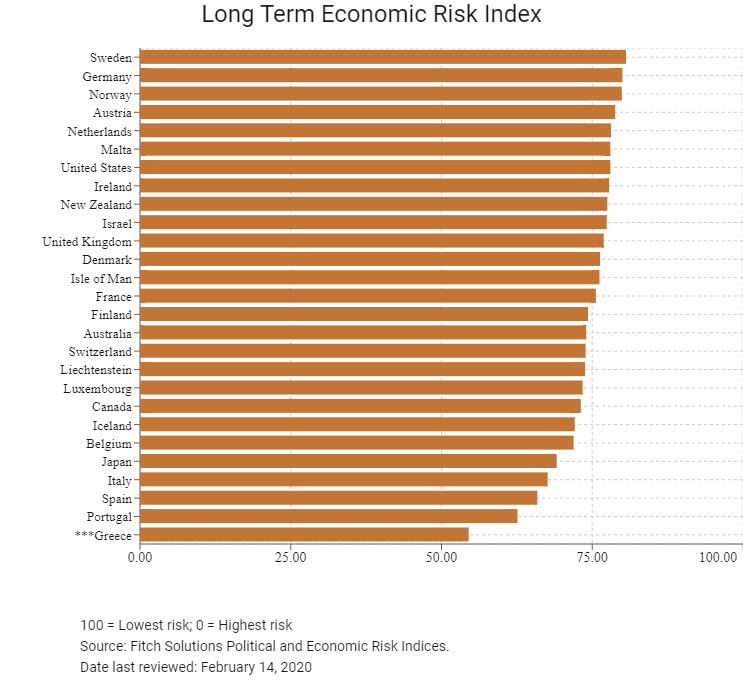 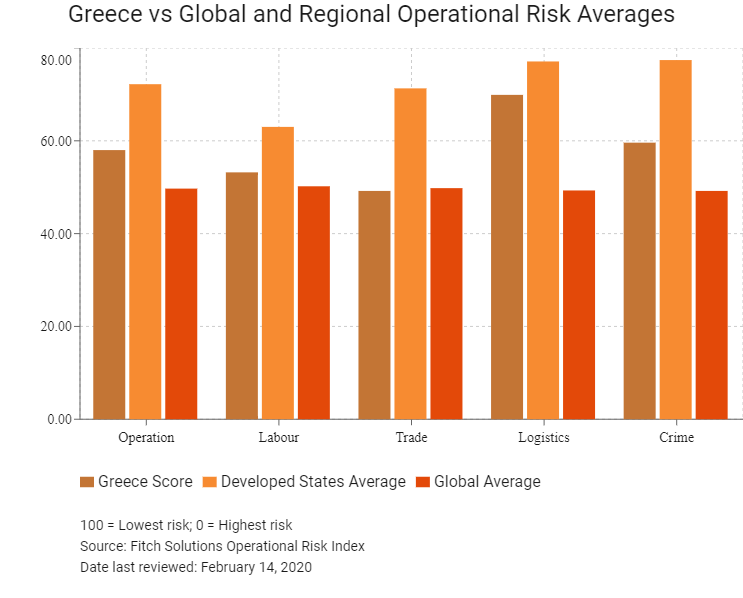 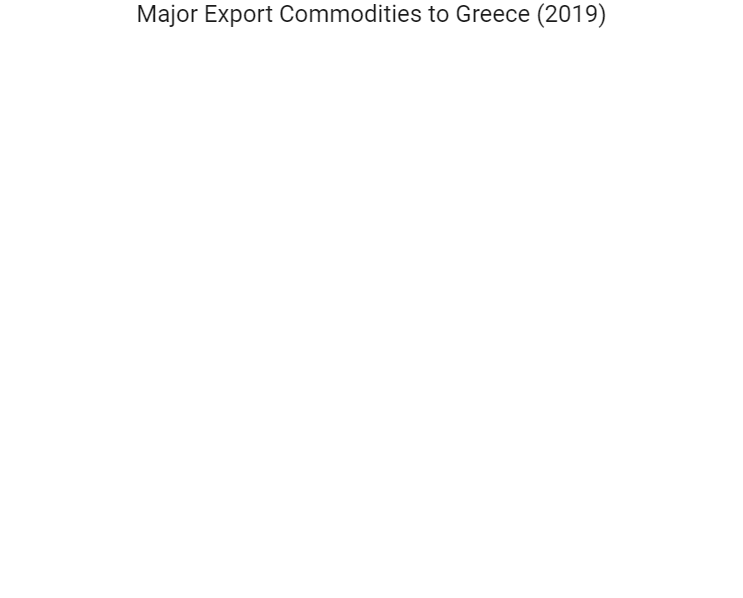 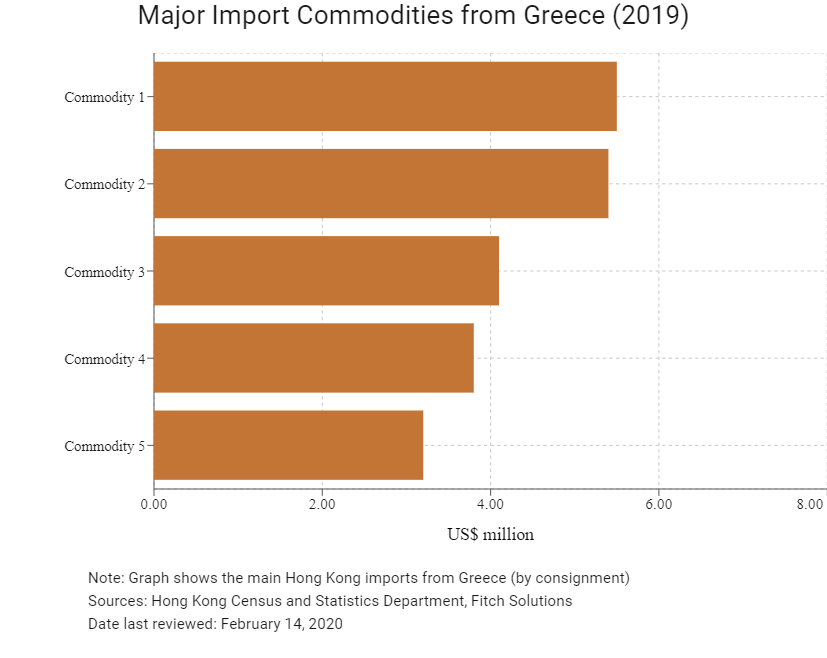 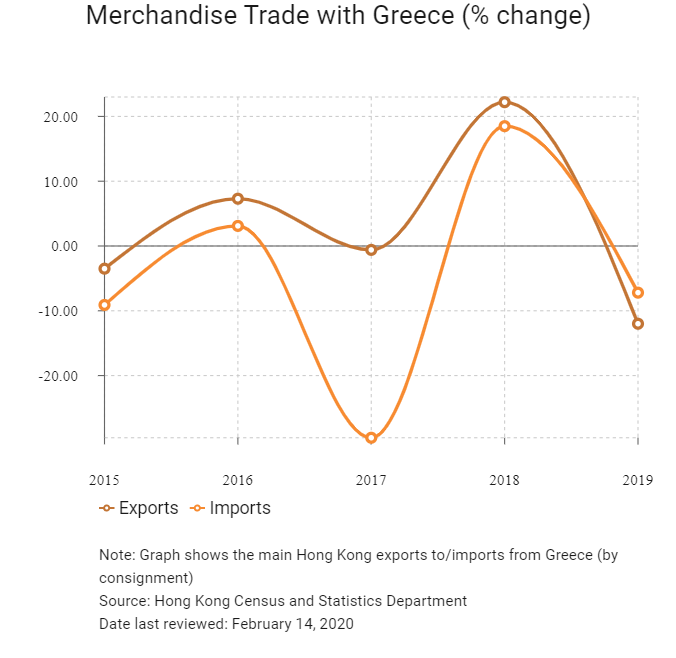 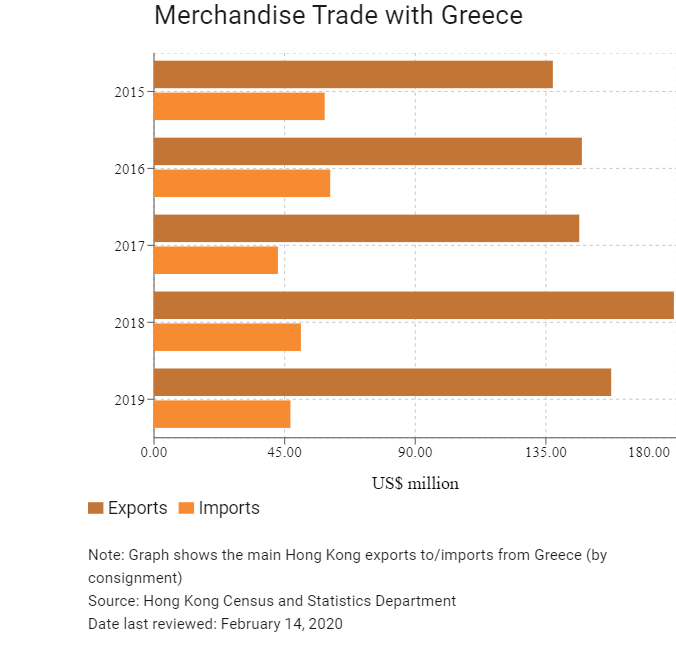 Treaties and agreements between Hong Kong and Greece

Greece and Mainland China have a double taxation agreement in place. The agreement was signed in 2002 and has been in force since 2006.

Chamber of Commerce (or Related Organisation) in Hong Kong

Source: The European Chamber of Commerce in Hong Kong

The European Chamber of Commerce in Hong Kong

HKSAR passport holders can travel to the Schengen Zone without a visa. They can travel for tourism and business purposes and remain in the region for a period of up to 90 days.