Armenia's economy has experienced a profound transformation since independence. Continued growth, ambitious reforms, as well as inflows of capital and remittances have created a market-oriented environment. However, the global financial crisis of 2007-2008 has had a considerable impact on its economy. Armenia's future economic development is promising; the Armenia-European Union (EU) Comprehensive and Enhanced Partnership Agreement has created a significant increase in trade flows, having opened the door to trade with EU member states. The successful December-2018 transition of government is likely to result in several political and economic reforms, boosting investment and consumption.

May 2018
Nikol Pashinyan, founder and member of the Civil Contract Party and leader of the Way Out alliance, was elected prime minister by a vote in parliament.

October 2018
The Armenian Cabinet approved ratification of an agreement between Armenia and Japan on liberalising, encouraging and protecting investments. Minister of Economic Development and Investments Tigran Khachatryan said that the agreement would boost the development of bilateral economic relations.

November 2018
Ural Airlines announced that it is restoring direct flights between Volgograd and Yerevan after an absence of three years.

In a meeting between Mainland China's ambassador to Armenia and Armenia's Minister of Transportation, Communication and Information, the possibility of direct air transportation between the two countries was discussed, as well as the creation of a business arena.

The Armenian Tourism Federation announced that the number of tourists who visited Armenia in the first nine months of 2018 had increased by nearly 9% compared with 2017.

December 2019
A United Arab Emirates energy firm, Masdar, signed a joint development agreement with the Armenian National Interests Fund (ANIF) to develop 400MW of solar power projects in Armenia. The projects will require an investment between USD300 million and USD320 million. Under the deal, a 200MW solar photovoltaic plant will initially be installed in western Armenia. The government of Armenia aims to have a 30% renewable share in its energy mix by 2025.

May 2020
As of May 21, the government released support measures in response to the Covid-19 outbreak in the country. The measures fall into three broad categories: to subsidized 2-3 year loans to provide short-term support to affected businesses and SMEs; direct subsidies to SMEs and businesses to help maintain their employees and lump-sum transfers to individuals who were unemployed after the Covid-19 outbreak including families with or expecting children, micro-businesses, general population who needed help with utility bills, and temporary part-time employment. Thus far, the authorities adopted 18 support packages and allocated over AMD73 billion (USD137.9 million) to support affected individuals and businesses. 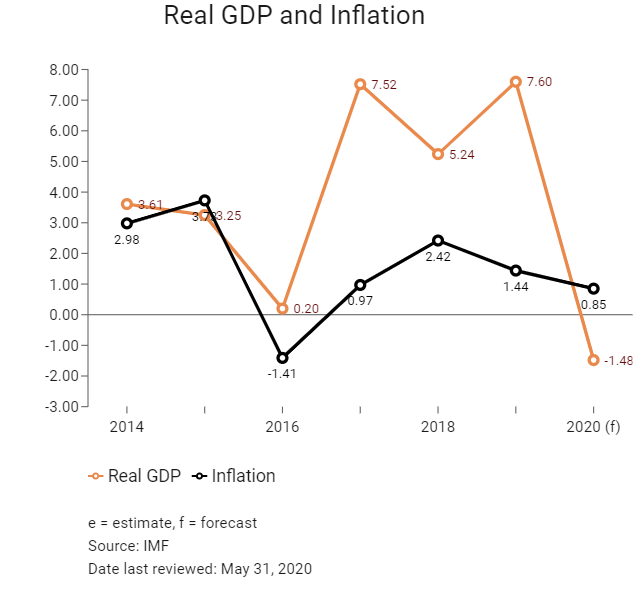 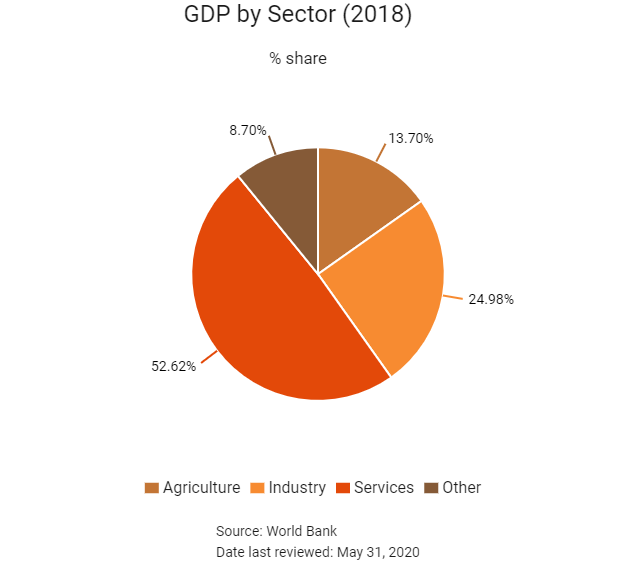 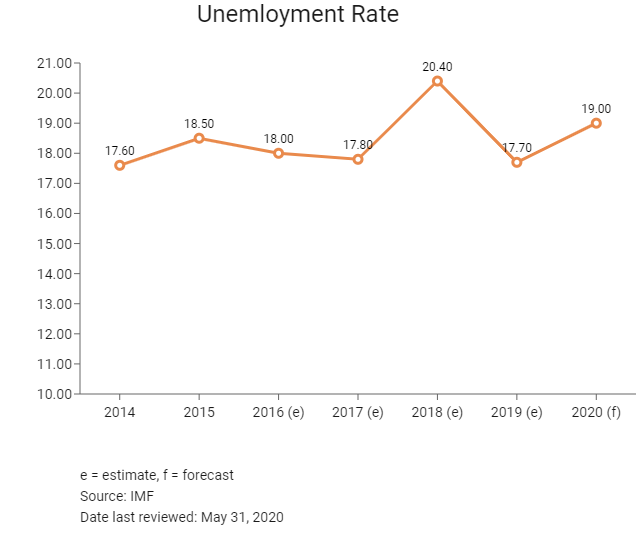 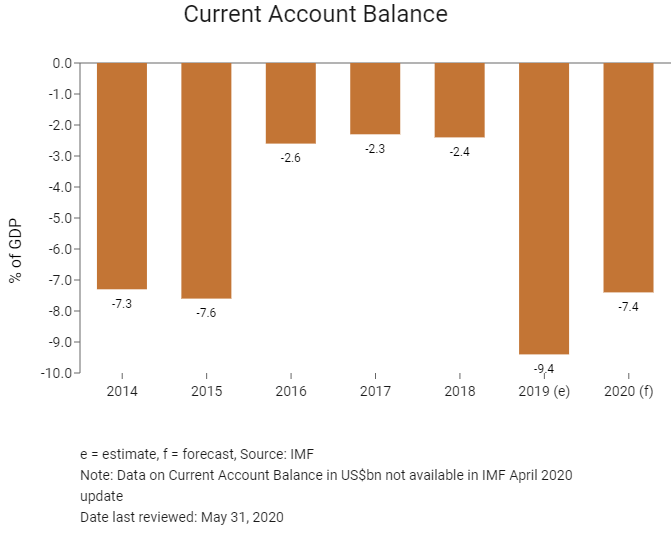 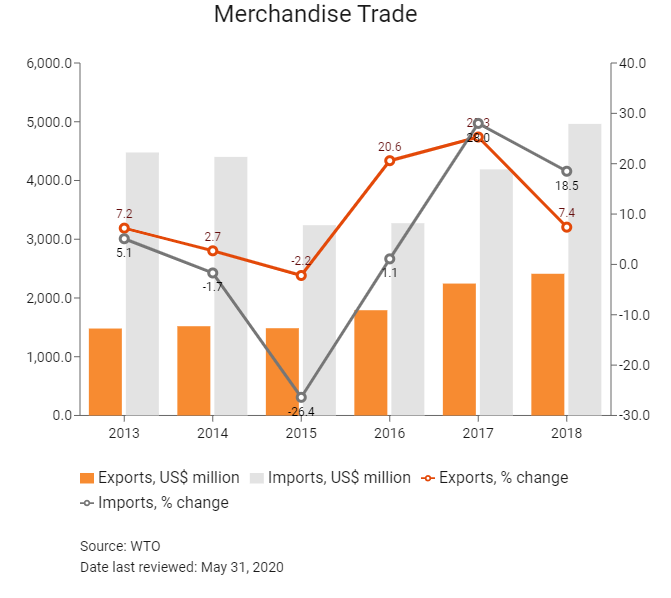 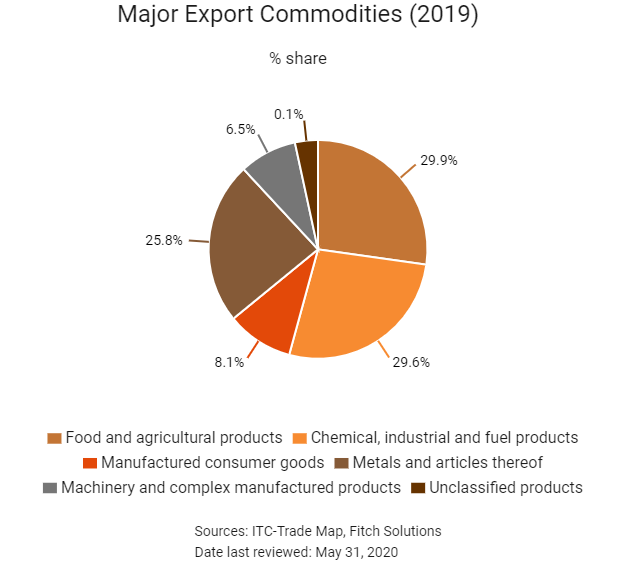 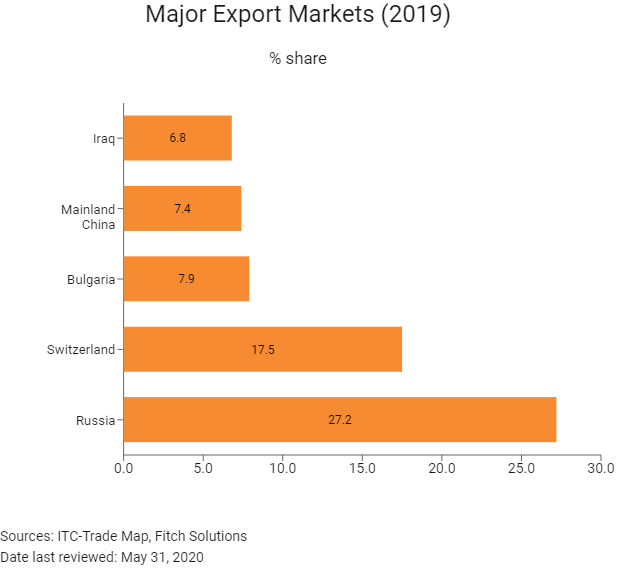 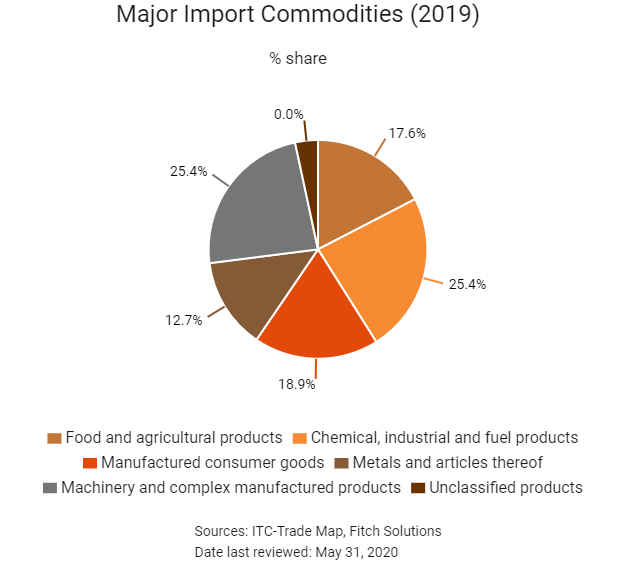 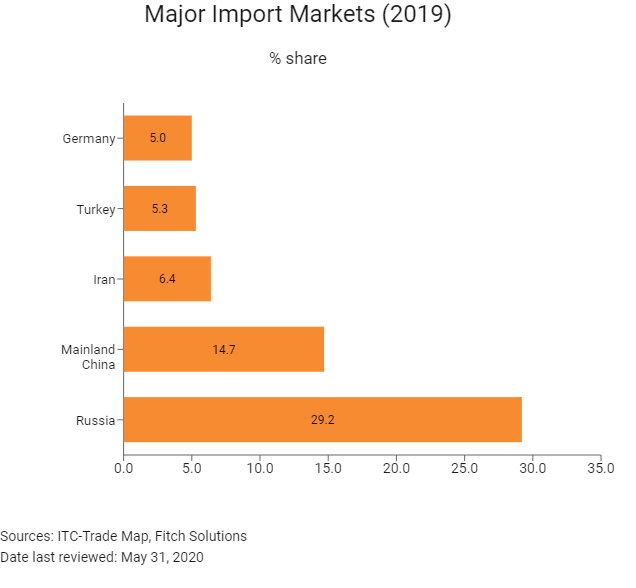 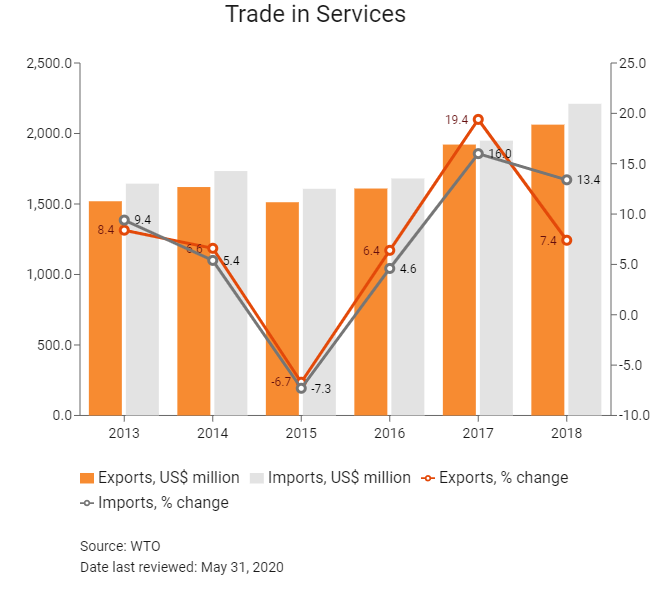 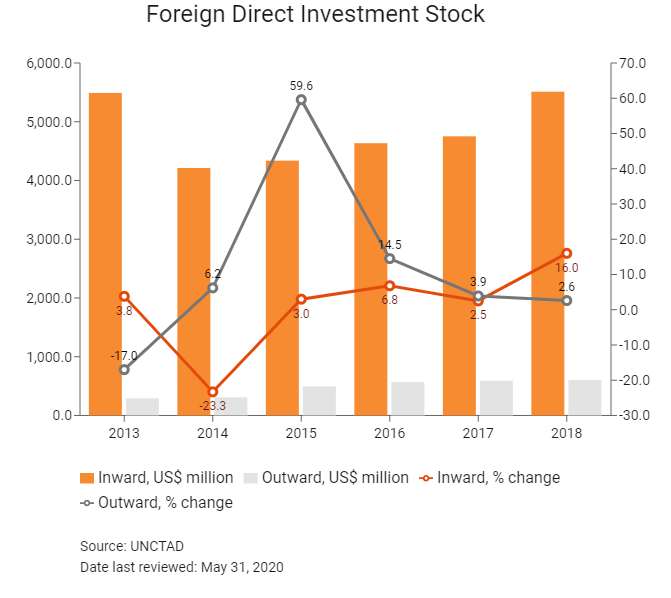 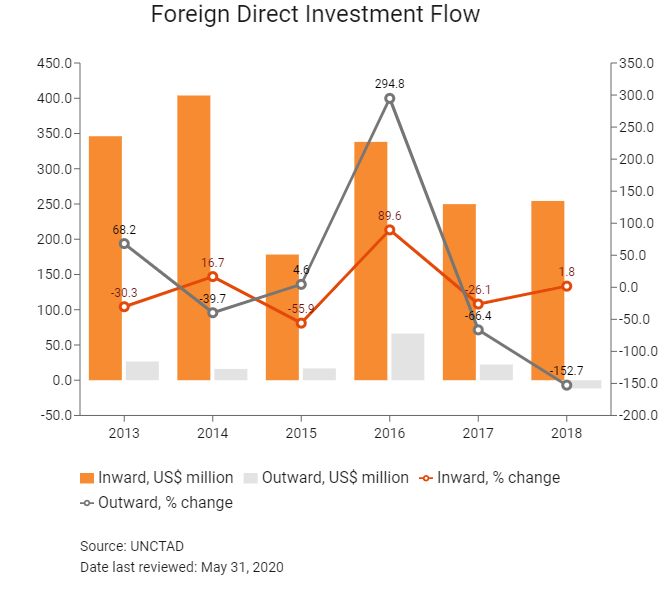 There are several work-related classes of visitor visas: V-5 for attending cultural, athletic, scientific or other events; V-6 for participating in humanitarian, charitable, technical assistance and similar programmes; V-7 for business, investment or work; and V-8 for crew members. These are not for the long term. Anyone needing to stay in Armenia for a longer period will need to obtain a residence permit: 1-year, 5-year and 10-year residence permits are available, and are only issued in Armenia. Armenia does not yet have a system of work permits. An employer will need to ensure that the employee has a proper residence permit. Investment, business ownership and work are all applicable circumstances for a residence permit.

There are no performance requirements for foreign businesses in terms of mandating local employment. The processes for obtaining visas and residence or work permits are quite simple.

Holders of all types of passports from 56 countries are not required to obtain a visa for entry to Armenia for up to 180 days a year. As of March 3, 2019, citizens of Hong Kong may visit Armenia without a visa for stays up to 180 days under the Belt and Road Initiative.

Sources: Ministry of Foreign Affairs of the Republic of Armenia, Government of Hong Kong, Fitch Solutions

ECONOMIC RISK
Armenia's long-term growth outlook remains reliant on Russian support and external demand, especially in light of Armenia's accession to the EEU in 2015. This will likely deter Western foreign direct investment flows into Armenia, which are needed to update the country's crumbling infrastructure and outmoded manufacturing and mining sectors. Nevertheless, EEU membership will provide some benefit to Armenian exporters when Russian growth starts to accelerate on the back of higher oil prices. The economy will contract in 2020 as a result of the Covid-19 pandemic with weak household consumption and exports as the main contributors to the GDP contraction. Both monetary and fiscal policy will remain supportive of growth, with the central bank having more policy room to further stimulate the economy and the economy looks to rebound in 2021.

OPERATIONAL RISK
According to the World Bank's Doing Business 2020 Armenia ranks 47th out of 190 countries, well above even some members of the EU, such as Bulgaria and Croatia. The country remains very competitive when it comes to starting a business, in terms of the number of procedures, time, cost and paid-in minimum capital requirement for a small- to medium-sized limited liability company to start up and formally operate in the largest business city. 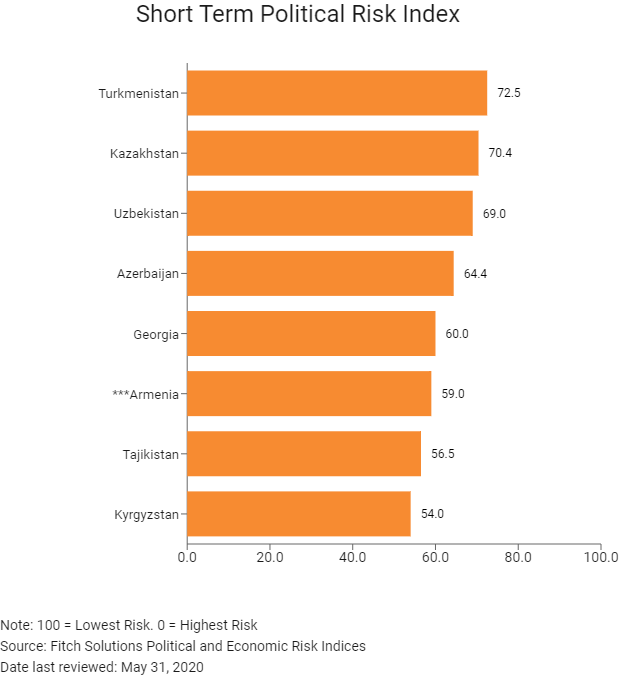 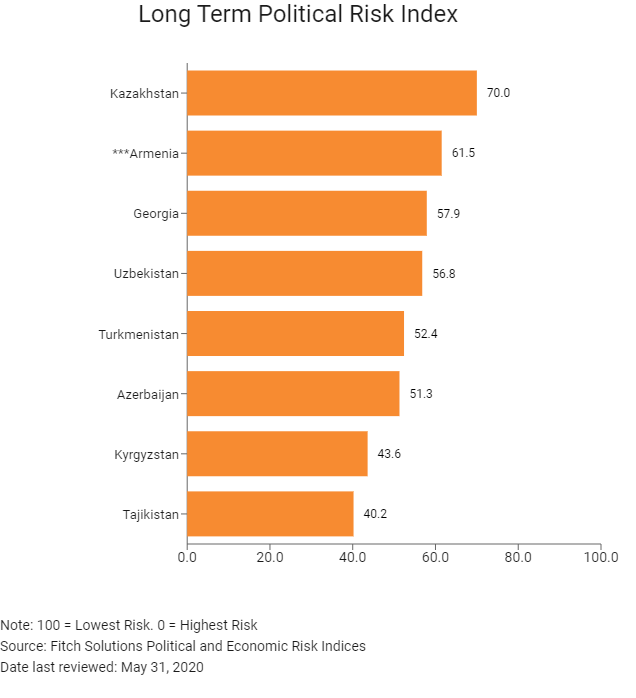 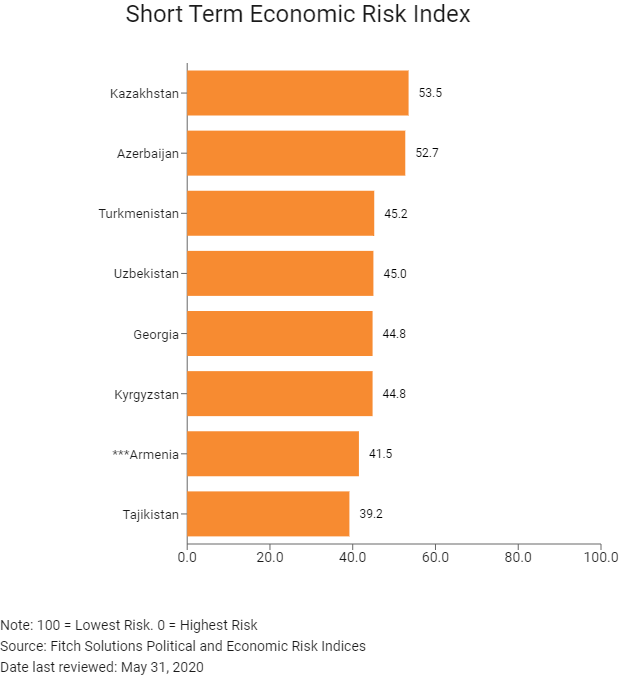 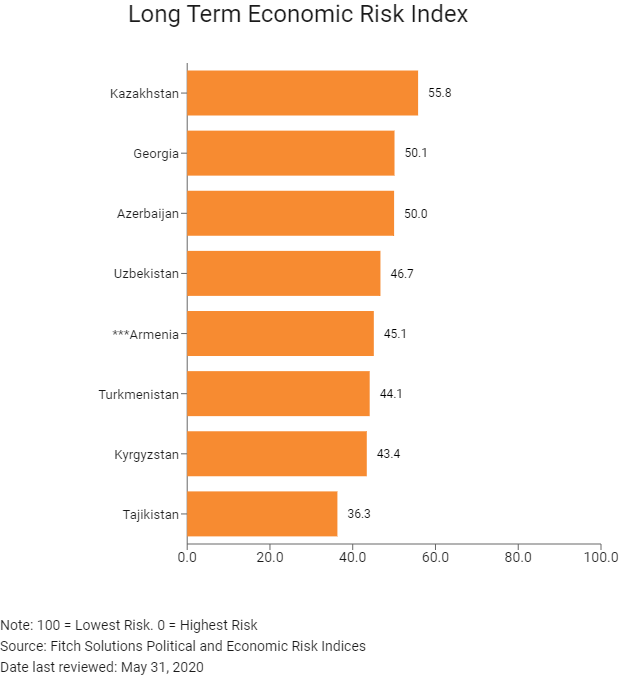 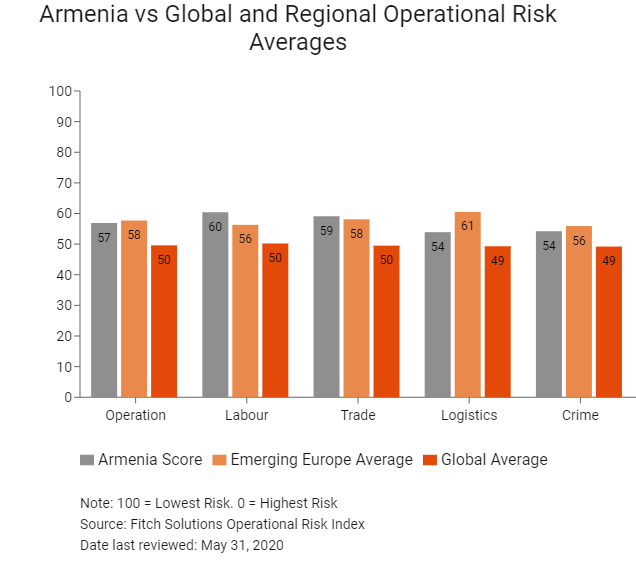 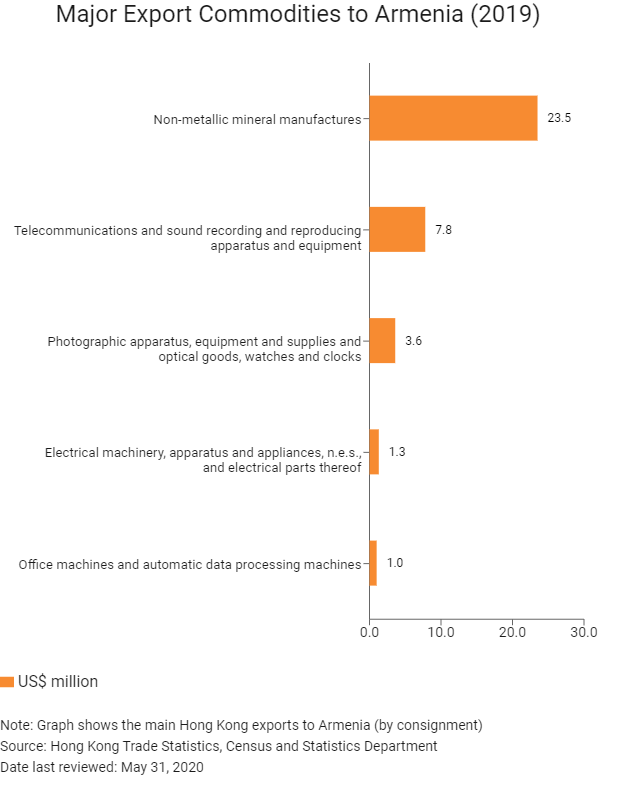 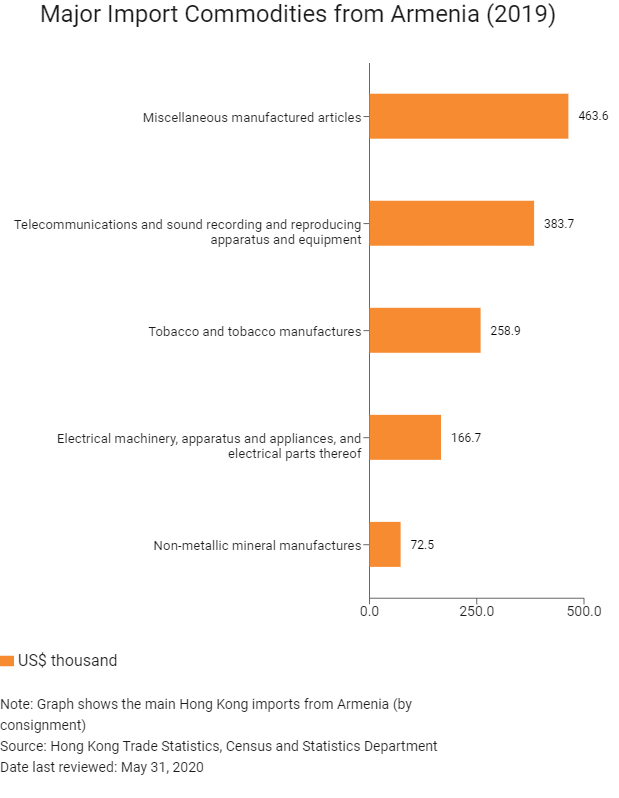 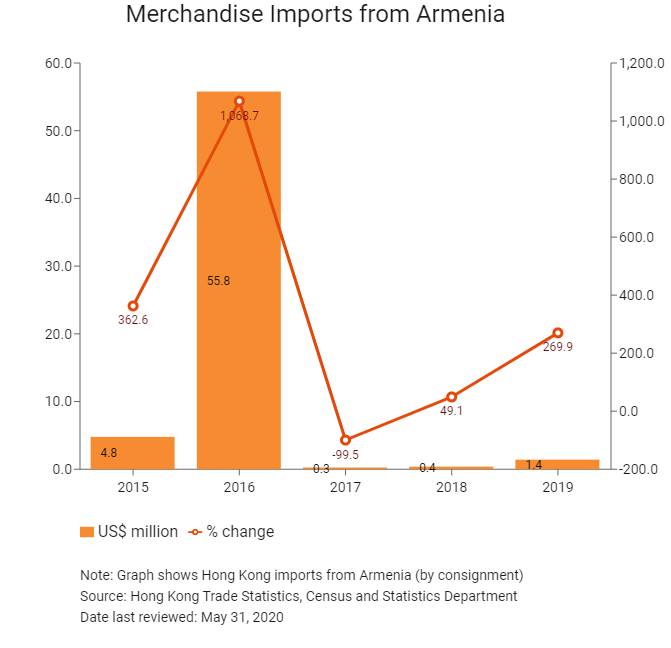 Treaties and Agreements between Hong Kong and Armenia

Starting from March 3, 2019, HKSAR passport holders are not required to provide a visa when visiting the Republic of Armenia for a period up to 180 days. For a stay extending this period a residence permit card needs to be acquired.