The Opportunities for International Banks

The Opportunities for International Banks

Ever since the global financial crisis, international banks have been operating in a challenging environment. We have experienced a decade of lower economic growth, subdued world trade, low interest rates, stricter regulation and increasing competition including from the new fintech sector. Recent political controversies about globalisation and a rise in protectionist rhetoric – especially in the West - have further complicated the situation.

Yet we should not let the existence of such challenges obscure when things are changing in a more positive direction. Now could be just such a moment. Economic forecasts have been upgraded for the first time since the financial crisis, with global growth projected to improve this year and next and world trade accelerating to advance faster than global output. Although the United States has withdrawn from the proposed Trans-Pacific Partnership (TPP), protectionist rhetoric has not, so far, translated into substantial actions that would undermine the existing global trade system.

The Federal Reserve has already started to raise interest rates in the United States and at the time of writing other major central banks are considering starting to normalise monetary policies.

There has also been a change of tone towards banks among some governments and regulators. For instance, reviews are being conducted by both the US Treasury and the Financial Stability Board into regulations introduced since the crisis, indicating a willingness to reconsider specific aspects that may have led to adverse unintended consequences. Banks are considerably stronger, with more capital, and are investing in new technologies to become more efficient and provide better services.

But let us not be complacent. There are a number of headwinds out there. In many advanced economies real wages are stagnant, productivity is weak and trend rates of growth are lower than they used to be. These issues have understandably fuelled social and political tensions and calls for a deep rethinking of globalisation to make it more inclusive.

There are also important geopolitical uncertainties whose exacerbation or materialization would lead to a decline in confidence and adverse economic and financial consequences.

Finally, there are also risks stemming from the normalisation of monetary policy in an environment of very low financial volatility and elevated market valuations. A faster than expected withdrawal of monetary accommodation in the US or a premature tightening in Europe or Japan could undermine the global recovery, provoke sharp market corrections and adversely affect those emerging markets which are more leveraged or exhibit weaker fundamentals.

The question we now face is twofold. First, given these uncertainties, what should be done by the authorities to put growth on a stronger, more sustainable footing? And second, what can international banks themselves do to contribute to this goal?

Policymakers in both advanced economies and emerging markets should continue to strive to implement a sensible monetary and fiscal policy mix, including measures to safeguard financial stability and much needed structural reforms. It is also vital to preserve the existing multilateral cooperation framework that has served the world so well.

As regards international banks, we must continue to enhance our own performance and tackle our own challenges so we can better support global growth by financing investment and world trade. It is essential that we continue to advance our internal transformation to establish business models that deliver sustained economic value. Our financial strength, culture and controls have all been improved but there is more to do to ensure ethics and the right values are deeply embedded in banking. This is critical to regain the loss of trust in banks by society as a result of the crisis.

We should not forget that there are established links between the global economy, international banks and trade which are fundamental to providing the growth and prosperity on which the world depends.

The economic recovery from the financial crisis is a classic reminder of these links. The recovery has, to a large extent, been driven by activity in emerging markets, particularly in Asia. Latterly, growth in Europe has picked up and the US economy remains strong. But the role of Asia in supporting world trade is critical and a genuinely historic development to be celebrated. China, one of the biggest economies in the world, is overtaking the United States to be the driver, the champion, of world free trade. It is the world’s mega-trader. China’s share of world trade rose to nearly 14% in 2016, up from close to 9% ten years ago.

China’s place in the world trade system is reflected at a policy level. The US may have pulled out of TPP, but China has pressed on with attempting to finalise its own regional agreement, the Regional Comprehensive Economic Partnership (RCEP). This covers countries amounting to about a third of global GDP and will substantially benefit manufacturing by removing tariffs on goods. While these benefits might not be as large as those which TPP offered, they are very welcome.

The biggest Chinese initiative is, however, the Belt and Road (B&R), a potentially major force to boost world trade and investment and to foster globalisation by deepening links between East and West. China has signed co-operation agreements with over 30 countries along the B&R route and six key trade corridors. Economies along the B&R route, which links Asia, the Middle East, Africa and Europe, account for about 60% of global population and 30% of global GDP.

Fortunately, China is not alone in embracing economic reform among emerging markets. A progressive series of market-friendly reforms over the last decade have improved economic governance and made economies and financial systems more resilient than they were in the crisis of the late nineties or even the so-called Taper Tantrum of 2013, when the US Fed indicated it would slow the pace of asset purchases.

That said, many emerging economies do need to address proactively outstanding vulnerabilities, notably those derived from the significant increase in corporate and household leverage in recent years. China stands out in this respect with corporate debt of more than 160% of GDP. The authorities recognise this issue and are taking steps to address it.

In advanced economies, by contrast, while financial systems have become much stronger and budget deficits reduced, there has been insufficient focus on enhancing growth and productivity through structural reforms and investment, especially in infrastructure, R&D and education.

The role for international banks in this environment is vital. We should be a force for good. A major role we have is to support world trade and investment. We do this by lending our expertise to clients and governments and providing the financing to corporates needed for a growing economy.

This is evidenced by some interesting recent research from economists at the Bank of England and the Bank of International Settlements[1], which demonstrates that the presence of foreign banks in emerging economies leads to local firms exporting substantially more. Financial globalisation helps trade globalisation.

This finding supports our own business experience as international banks. Indeed, this has been the bread and butter of Standard Chartered - which operates in close to 70 countries around the world – for over 150 years and we are currently, for example, involved in over 40 B&R related projects.

International banks support exports by facilitating access to external finance and providing the type of financial products that exporters need, such as letters of credit to overcome credit risk and derivatives to hedge currency risk. By having a presence and relationships in multiple countries international banks are better able to help clients overcome informational asymmetries and contracting risks specific to trade. They are well placed to tackle enforcement issues and to adapt to different customs and business practices. This demonstrable link between international banks and   cross-border trade, which is itself an important driver of investment and economic growth, is absolutely fundamental to understand our role.

Bankers are often asked; what is it that they do which is socially useful? The answer is simple. We support the real economy, by financing trade and investment so as to foster economic growth and development. But we do not take that role for granted. In order to accomplish our goals for our own businesses, our clients and the societies where we operate, we must continuously work hard to put our own houses fully in order, including deeply embedding a culture of ethical banking.

The article was originally published in The Banker. 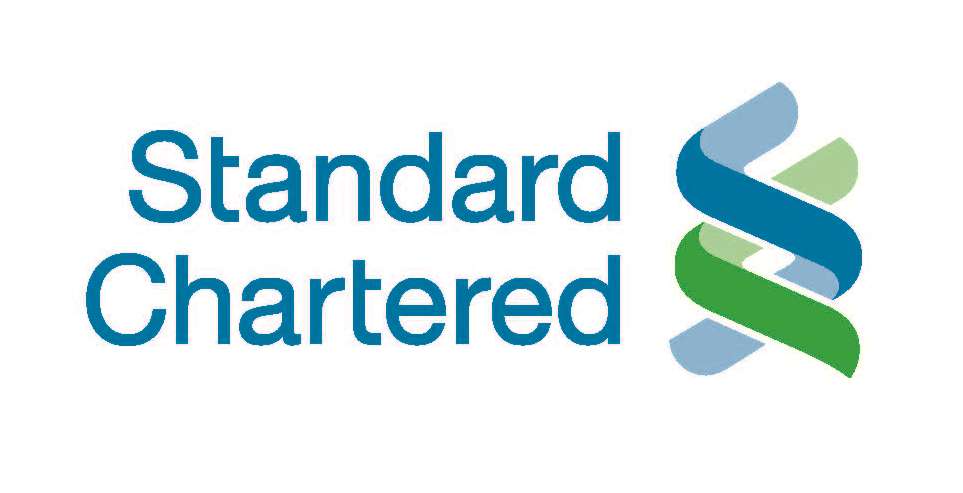