Turkey is a transcontinental Eurasian country located at the crossroads of Europe and Asia, which makes it a country of significant geostrategic importance. Turkey has been an appealing market for investors since the mid-2000s. These factors also mean, given Turkey's own plans for internal transportation connectivity infrastructure, the country could play a pivotal role in Mainland China's Belt and Road Initiative, which has the potential to create an interconnected trading bloc that includes Turkey, Russia, Iran, India and Mainland China. Turkey experienced strong economic growth on the back of the many positive economic and banking reforms it implemented between 2002 and 2007. Turkey's economic performance since 2000 has been robust, and macroeconomic and fiscal stability were at the heart of that, enabling increased employment and making Turkey an upper-middle-income country. Poverty more than halved over 2002–2015, and during this time Turkey urbanised dramatically while simultaneously opening to foreign trade and finance, harmonising many laws and regulations with European Union standards, and greatly expanding access to public services. It also recovered well from the global crisis of 2008–2009. However, some of Turkey's development achievements have been slowing down after the long period of success and risk being undermined, exacerbated internally by the economic turbulence of mid-2018 and challenged externally by the ongoing effects felt worldwide in 2020 from the Covid-19 pandemic. The Turkish economy looks set for a period of slower growth as high inflation, a more restrictive domestic and external financing backdrop, and weakening relationships with some key trading partners prove headwinds to growth.

February 2019
It was announced that the EU had signed a EUR275 million grant agreement with Turkey to help finance the construction of the EUR1.2 billion modernisation of the Halkali (Istanbul)-Kapikule (Edrine) line. This represented a significant improvement to a route of strategic importance to the trans-European railway network.

March 2019
Alamos Gold received an operating permit for the USD180 million Kirazli project, which would produce an estimated 104koz of gold per annum. In January 2019, Alacer Gold provided an update on the feasibility study at the USD269 million Gediktepe project, which was set to be completed by the end of the year.

April 2019
The United States decided not to grant any Significant Reduction Exceptions (waivers) to existing importers of Iranian oil.

October 2029
Turkey's Trade Registry Gazette showed that Volkswagen (VW) had established a subsidiary in the country's western Manisa province. Turkey had first invited VW to invest in 2005 at the Geneva Motor Show. Although VW had identified the location for its plant, expected to result in an investment of around EUR1.3 billion (USD1.4 billion) and with production expected to begin in 2022, a decision to proceed had been postponed.

December 2019
Azerbaijan's President Ilham Aliyev and Turkey's President Erdoğan inaugurated the Trans-Anatolian Pipeline, the longest element of the Southern Gas Corridor which would supply Turkey and Europe with natural gas from Azerbaijan.

January 2020
Morocco’s Minister of Trade Moulay Hafid Elamamy stated that Rabat and Ankara must review their 14-year free trade agreement (FTA). Elalamy also talked about the negative aspects of the FTA, arguing that Morocco loses USD2 billion annually due to its trade deal with Turkey.

February 2020
Zambia announced that it would co-host the inaugural session of the Zambia-Turkey Joint Economic Commission (JEC). According to Zambia’s Foreign Affairs Minister Joseph Malanjihe, the JEC was a designed to promote mutual trade and economic cooperation between the two countries.

In Syria, 33 Turkish soldiers were killed in air strikes by Russia-backed Syrian government forces, increasing tension between Ankara and Moscow.

March 2020
Turkey and Russia carried out their first joint patrol in Syria along a security corridor following a ceasefire agreement between the opposing sides backed by each country.

April 2020
The Treasury and Finance Ministry announced it would repay USD12.6 billion of debt in the May–July period. The previous day it was announced that e-commerce grew by 39% in 2019 to make the market worth USD14.6 billion.

Azerbaijan state oil company SOCAR and BP announced a delay until 2021 to the start of their joint venture construction of a new, USD1.8 billion Turkish petrochemical industrial complex in Izmir originally announced in August 2019.

Scientists tried to contain a stinkbug infestation that threatened to damage Turkey's hazelnut production in the Black Sea region, where two-thirds of the world's hazelnut supply originates.

May 2020
Turkey's largest oil refiner announced the temporary stoppage, until July 1 2020, of production at its Izmir oil refinery due to reduced fuel demand caused by the Covid-19 pandemic. 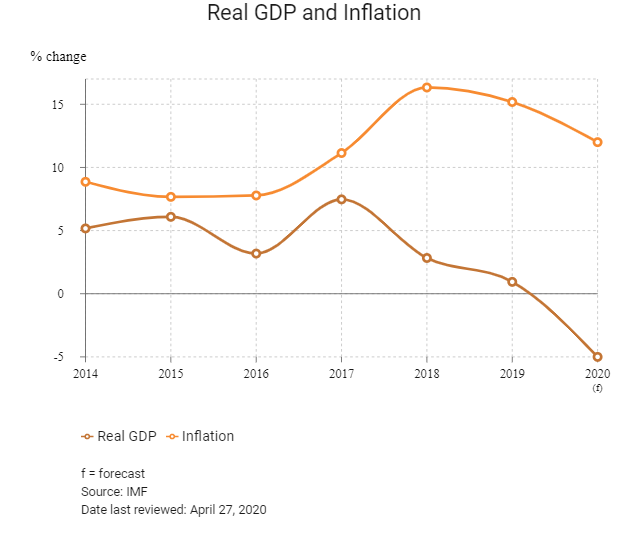 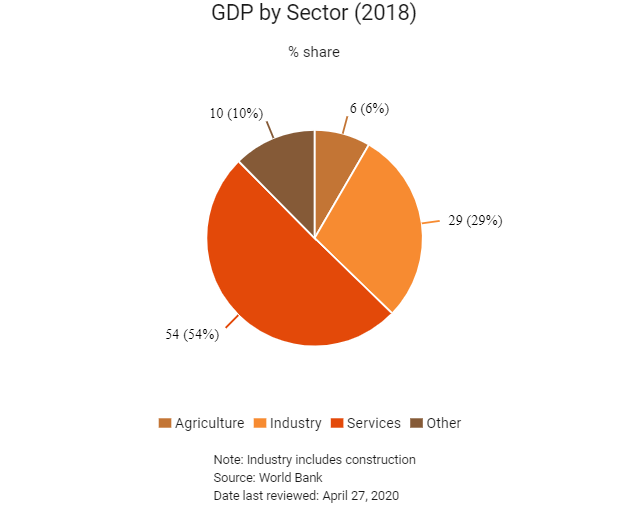 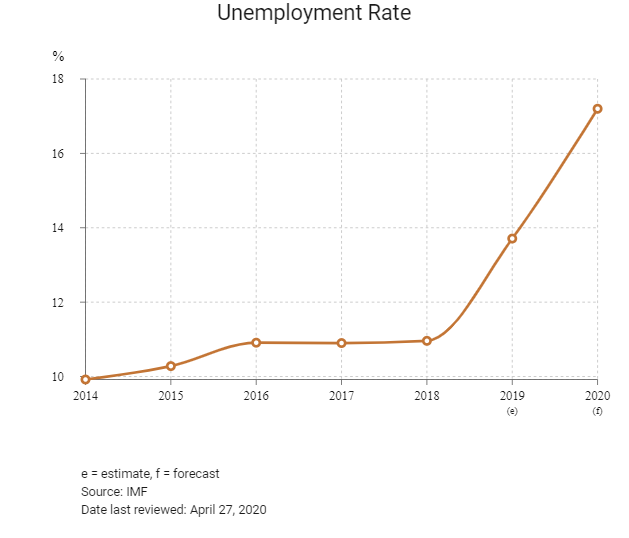 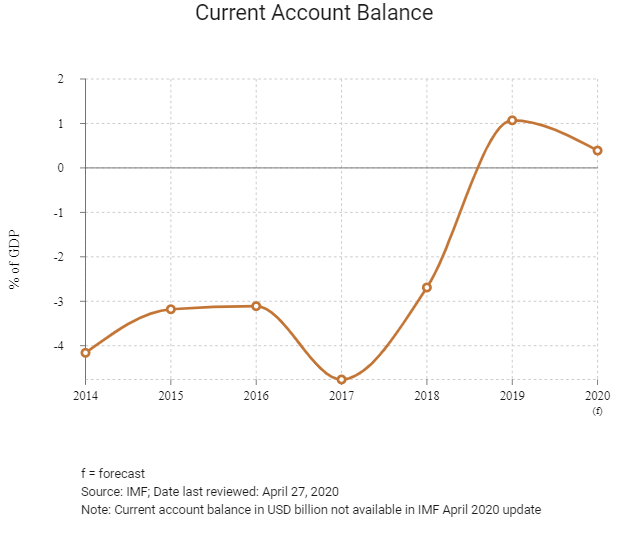 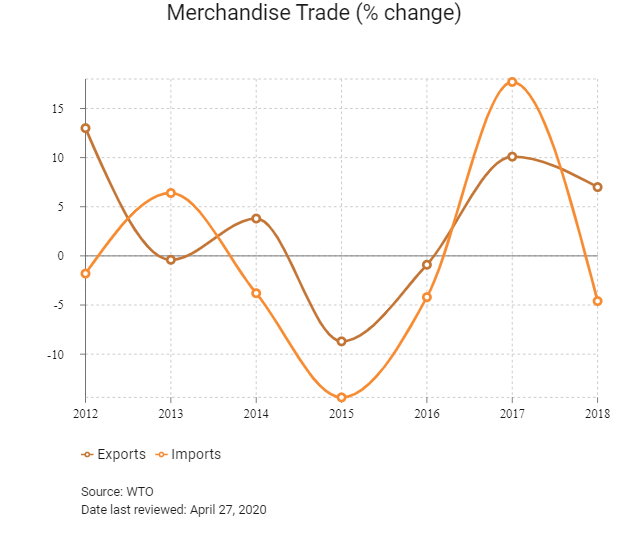 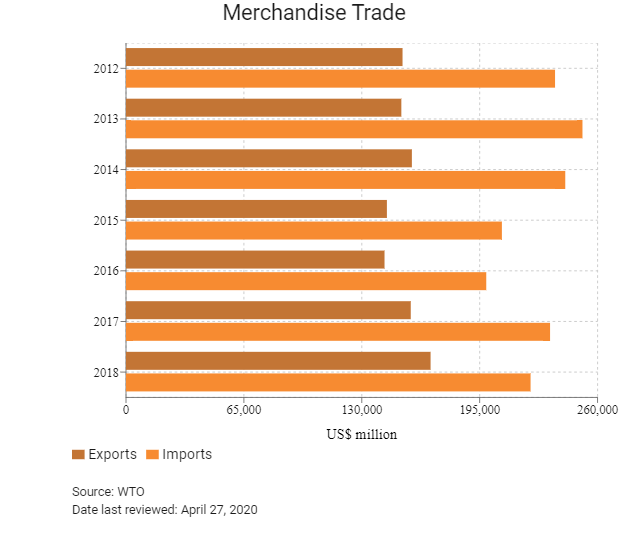 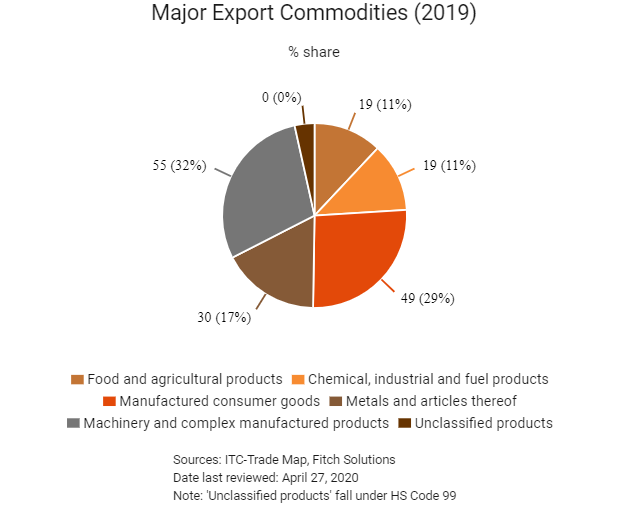 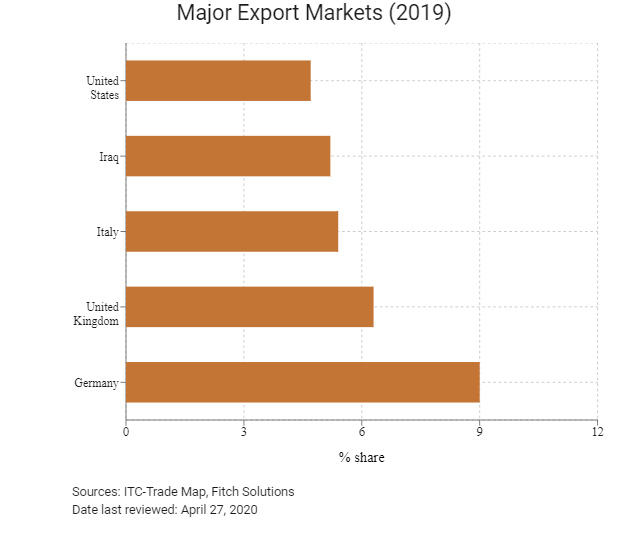 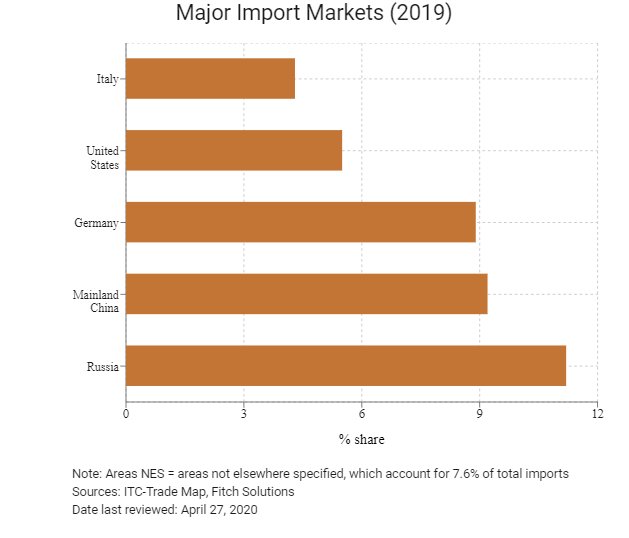 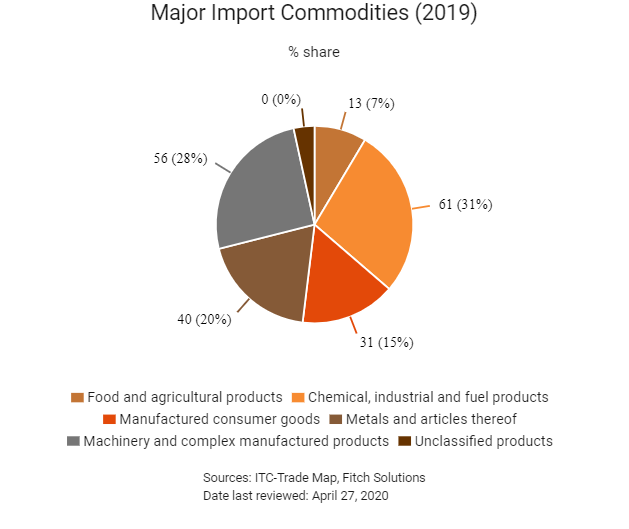 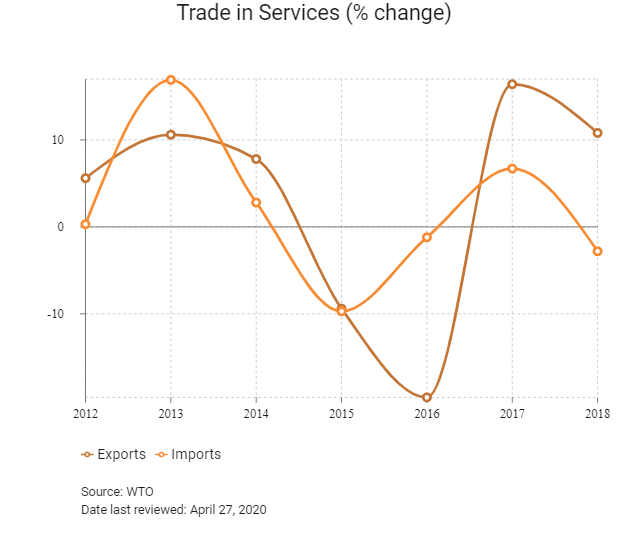 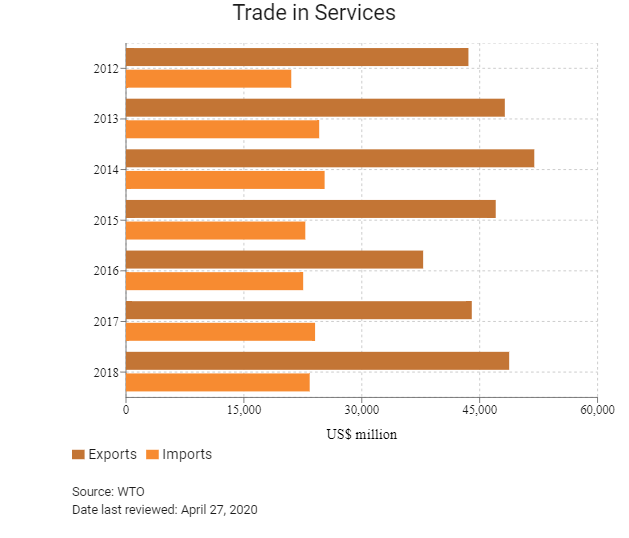 Thailand and Turkey signed a declaration in Ankara in July 2018 to start negotiations for an FTA, setting a goal to increase bilateral trade between the two countries by 40%. The first phase of agreement negotiations would only cover merchandise trade, while investments and services and e-commerce will be incorporated into the FTA at a later stage.There are expectations the FTA coud be concluded in 2020.

Signed But Not Ratified

Turkey-Lebanon, Kosovo, Moldova, Malaysia and the Faroe Islands: Trade flows with these countries are not substantial and they offer relatively limited markets – though Malaysia offers an alternative source of energy.

Turkey-Gulf Cooperation Council (GCC): Although negotiations have been suspended, tariff-free access to the GCC would reduce costs on energy imports. 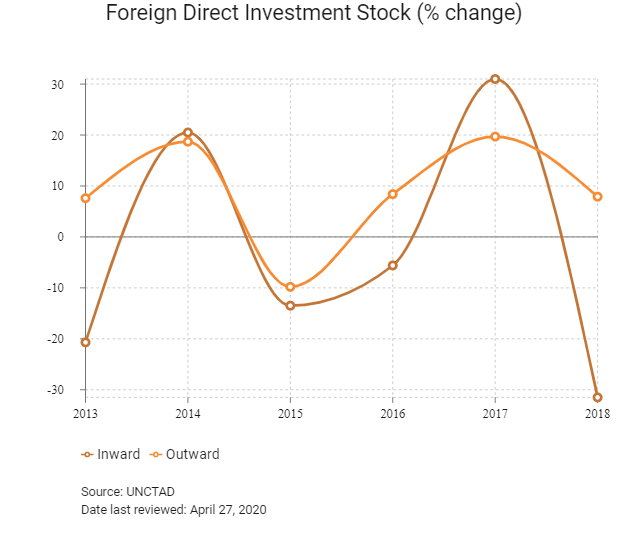 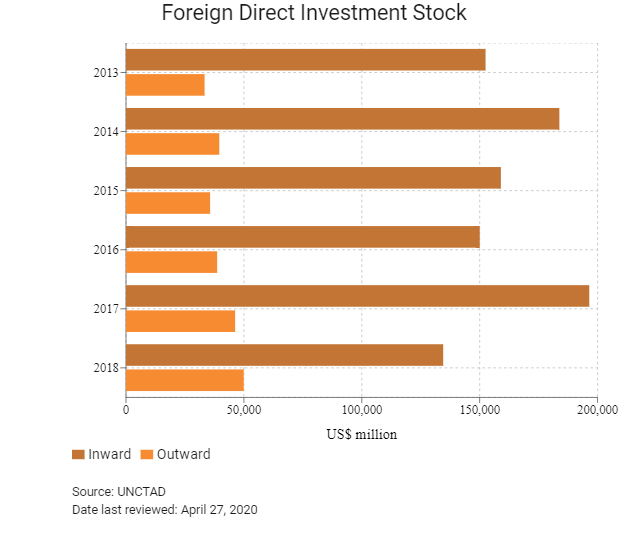 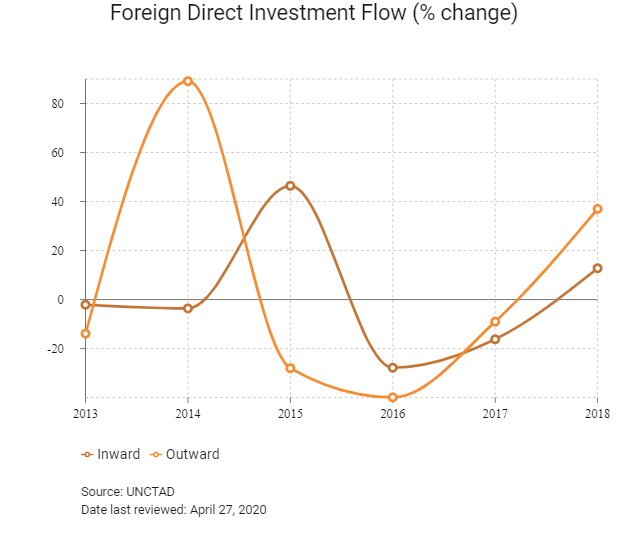 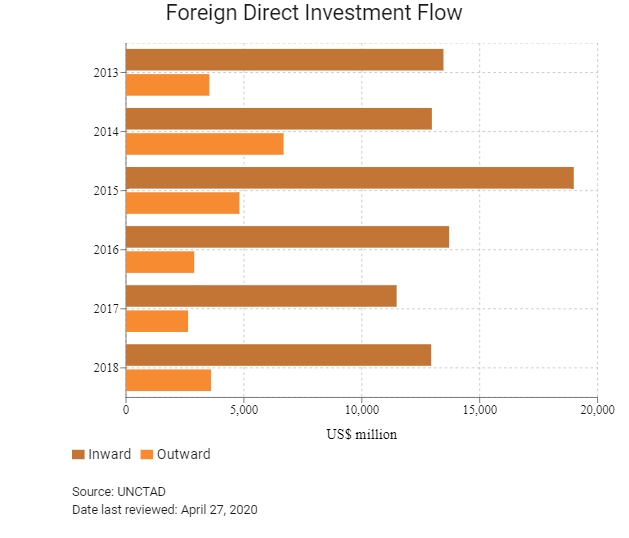 Since January 2015, employers seeking to recruit foreign nationals must meet a number of stipulations which have increased the obstacles to importing foreign workers.

Businesses must meet the following criteria in order to be eligible to employ foreign workers: a local employment quota of five local employees per foreign national; one of either a minimum amount of paid-in capital of TRY100,000, gross sales of TRY800,000 or exports to the value of USD250,000; and minimum monthly salary levels ranging between 1.5 and 6.5 times the minimum wage for the foreign worker, depending on their position.

Work permits are granted for an initial period of one year and are renewable first for up to three years and following this for up to six years. However, the employee must stay with the designated employer during this period, meaning that long-term expatriate workers, who will be in high demand for their skills and experience of working in Turkey, will not be available for recruitment by other businesses, restricting recruitment options for businesses.

Visitors from many European, Middle Eastern and South American countries may visit Turkey visa free for up to 90 days. Visitors from other countries (including the United States, Mainland China and the United Kingdom) may obtain visas for tourism or business purposes via the electronic visa application system. This system, which was launched in 2013, allows visitors from some countries to obtain an e-visa online, which streamlines the process for foreign business travellers needing to visit Turkey. E-visas are generally cheaper than visas obtained on arrival.

Although Syrian refugees are permitted to apply for work permits to join the formal labour market, this scheme is not well publicised and has seen limited success. Businesses that want to formally employ Syrian refugees are expected to provide sponsorship and other payments. Compliance and supply chain issues for businesses employing refugees will therefore remain pertinent in the medium term.

ECONOMIC RISK
The Turkish economy, ranked among the top 20 globally (in purchasing power parity terms), has significant long-term growth potential. The country enjoys a strategic geographic location and an open, liberal trade and investment climate. However, the economy faces risks of falling domestic demand amid high inflation, rising unemployment and a weak currency. The Turkish economy looks set for a period of slower growth due to structurally high inflation and a more restrictive domestic and external financing backdrop. Additionally, near term headwinds are the risk of an economic and external financing crisis due to Covid-19. Public debt could rise over the coming years as the government is forced to take on private sector and state-owned enterprise debt. Turkey's need to reduce its reliance on foreign capital, narrow external deficits, improve geopolitical relations and rebalance away from private consumption towards more domestic saving and investment will bring about a period of slower trend growth in the medium term.

OPERATIONAL RISK
Turkey continues to offer considerable investment potential, particularly due to its large labour force, strong fundamentals, demographic structure and open trade policies. Its location at the crossroads of Europe and Asia makes Turkey a country of significant geostrategic importance. Due to this powerful suit of factors, foreign direct investment inflows to Turkey have been continuing. Including real estate investments, Turkey attracted over USD10 billion annually on average over the last 10 years. However, in the near term, the external environment remains uncertain. Persistently above target inflation, currency volatility, elevated unemployment and high debt servicing burdens will also weigh on investor confidence in the short term. 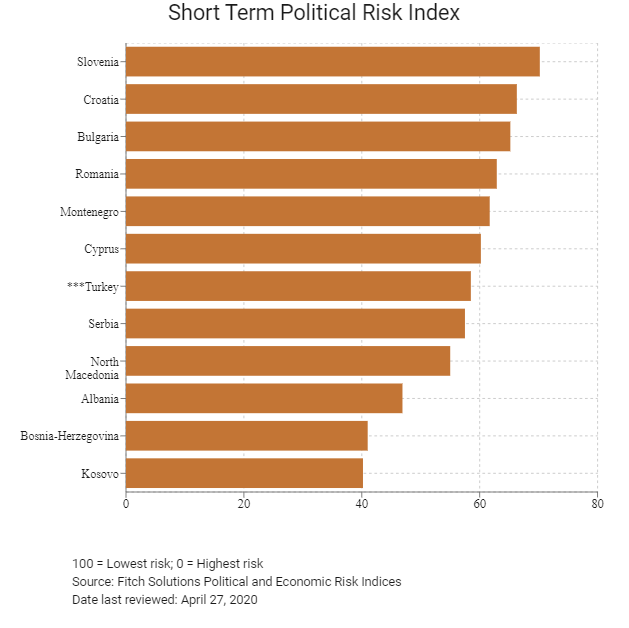 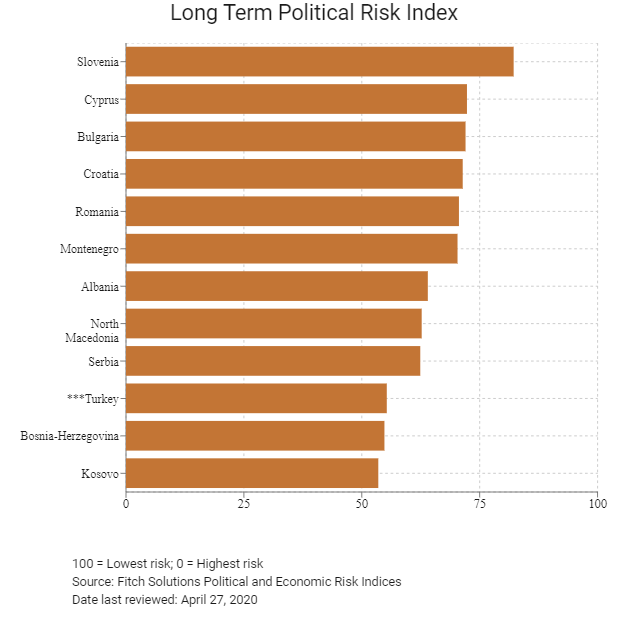 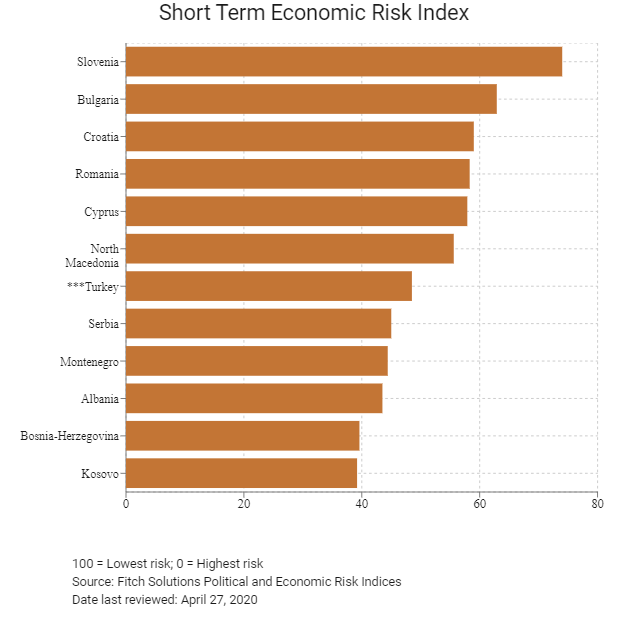 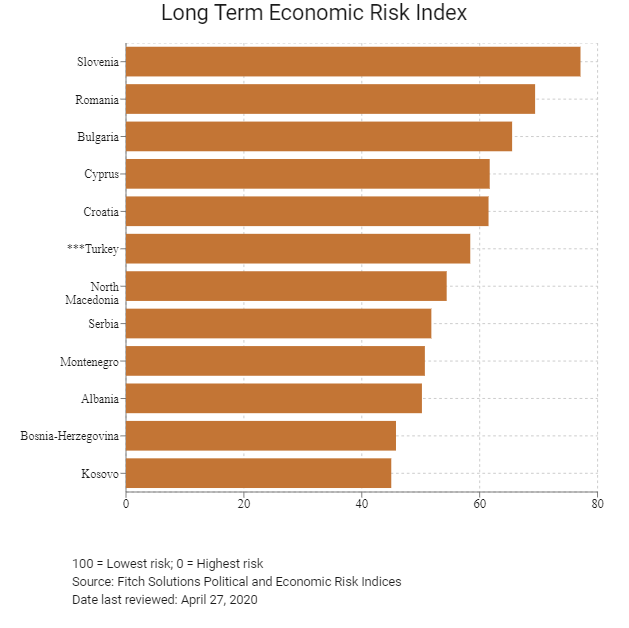 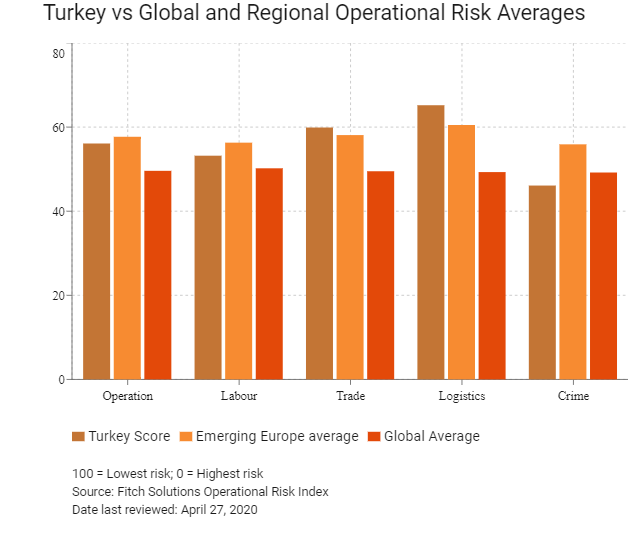 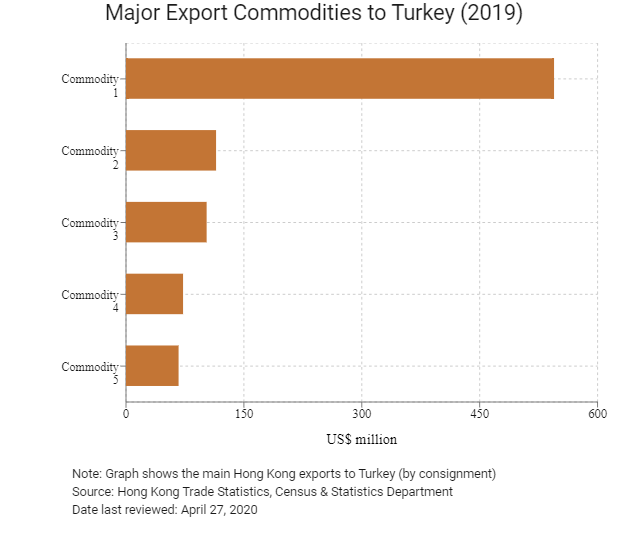 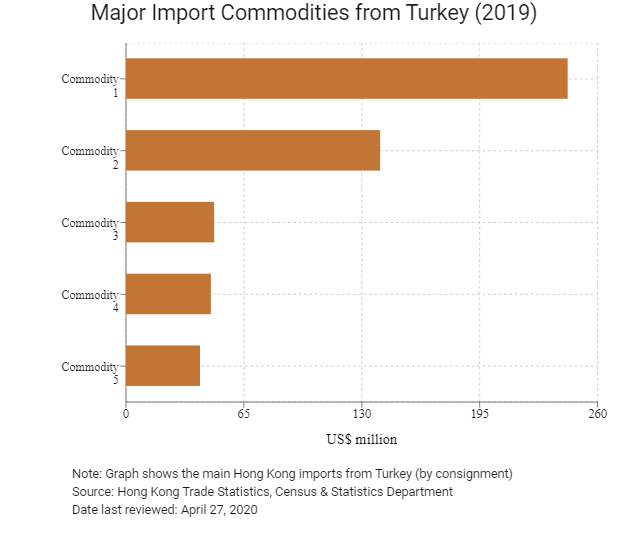 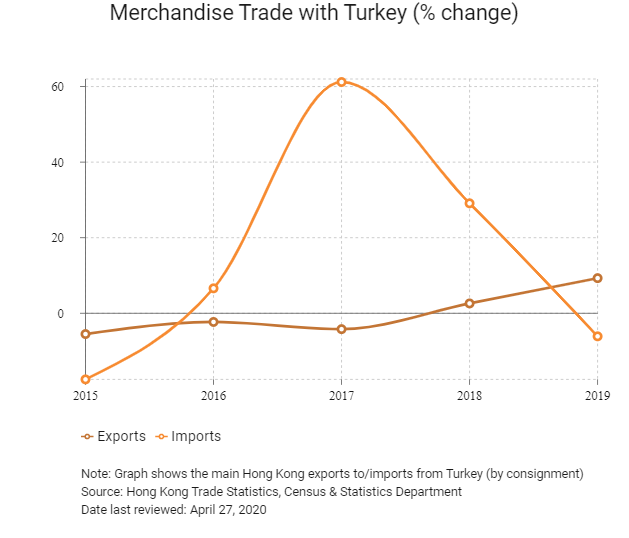 HKSAR passport holders do not need a visa to visit Turkey for a stay of up to 90 days. HKSAR passport holders who have a British National Overseas passport and were born in Hong Kong are required to acquire a visa: they can obtain a three-month multiple entry e-visa via the website. Those who hold a Hong Kong Document of Identity for Visa Purposes must get their visas from the Turkish diplomatic or consular missions abroad. 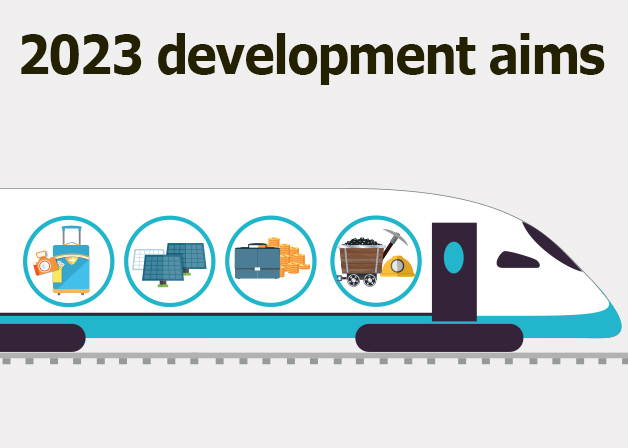 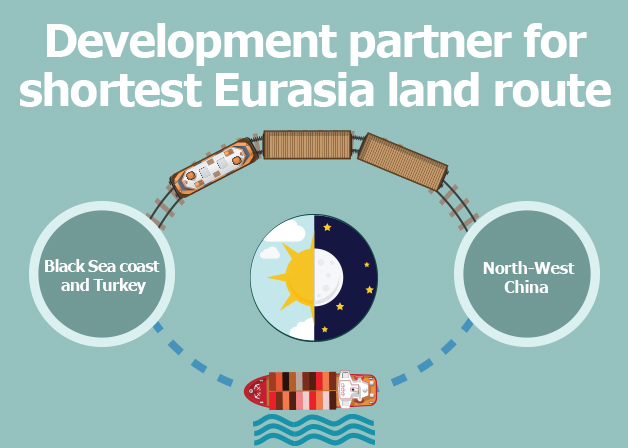 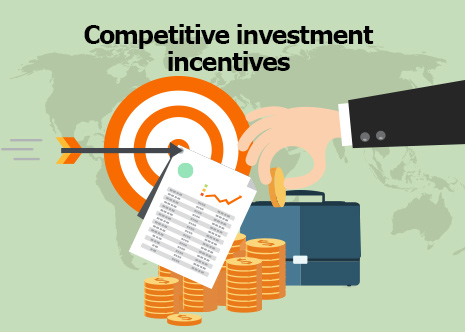 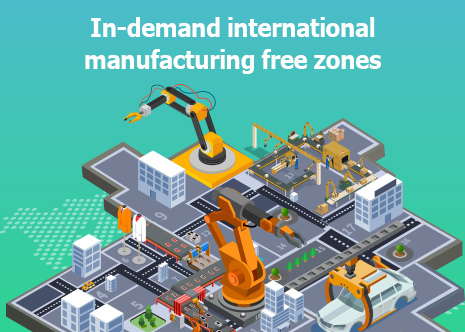 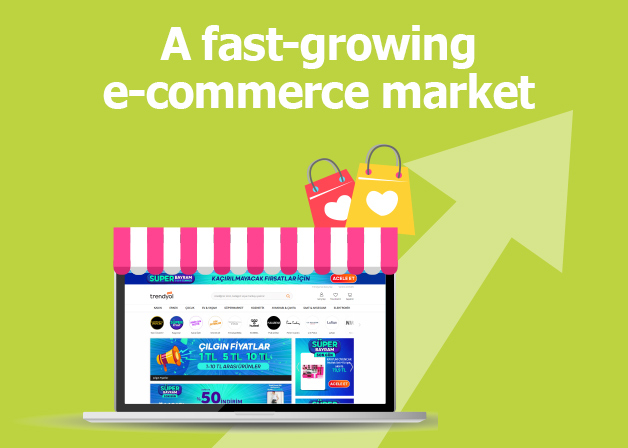