The conflict in Syria continues to take a heavy toll on the economy and growth has slumped to levels last seen in the early 1990s, pushing millions of people into unemployment and poverty.  In addition, a severe decline in oil receipts and disruptions of trade has placed even more pressure on Syria's external balances, resulting in the rapid depletion of its international reserves. In July 2017, the World Bank produced a report on the economic impact of the conflict in Syria. The cumulative GDP loss from 2011 to 2016 was estimated at USD226 billion, with the war having disrupted economic activity by damaging industrial and agricultural production, reducing capital and disconnecting networks and supply chains. The longer the conflict lasts, the more difficult recovery will be because the effects of economic deterioration become more persistent over time.

Hezbollah and the Syrian army launched a military operation to dislodge jihadist groups from the Arsal area, near the Lebanese-Syrian border.

The Islamic State (IS) group was driven out from Raqqa.

The Syrian army took full control of Deir al-Zour from IS. Syrian and Iraqi forces put IS under pressure in the dwindling areas still under its control.

Russian President Putin visited and declared the mission accomplished for his forces in the battle against IS.

Turkey launched an assault on northern Syria to oust Kurdish rebels controlling the area around Afrin. It seized the town in March.

Jordan reopened the Naseeb-Jaber border crossing with Syria, which had previously served as an important commercial link for businesses involved in regional trade. Jordan had shut it down after it was seized by Syrian rebels in 2015, causing commercial activity to plummet in the adjoining free trade zone.

The Syrian Arab News Agency (SANA) claimed that the General Establishment for Free Zones had achieved revenue of SYP3.3 billion for the year ending October 2018.

Syrian government claimed of a suspected gas attack in Aleppo were followed by warplanes attacking rebel-held areas of the north for the first time since the creation of a buffer zone by Russia and Turkey in Idlib Province.

The Syrian Arab News Agency reported that exports through the Naseeb-Jaber border crossing reached more than SYP13 billion from mid-October 2018 to mid-January 2019.

The caliphate in Syria nears its end in the only remaining live front in the war as Baghouz, near the Iraq border, was besieged. Idlib would be the last pocket of Syria held by Islamists.

The Syrian Arab News Agency reported a rise in the number of registered workers, possibly heralding a recovery in the labour market.

A conditional ceasefire was put in place in the north-west region of Syria, which included the rebel-held Idlib province.

A United States delegation arrived in Turkey to set up a joint operations centre that would oversee the establishment of a safe zone in Syria. The move followed a recent agreement between United States and Turkish officials to address security concerns along Turkey's southern border.

Iran-based MAPNA Group started construction of a 540MW combined-cycle power plant at Latakia in Syria. The project was jointly funded by the governments of Syria and Iran. The phase one of the project, which includesd a gas-fired unit, was expected to become operational in 18 months. The facility's other gas unit and a steam unit were scheduled to be completed in 24 and 34 months, respectively.

The Syrian Ministry of Electricity Transmission Establishment had opened tenders for two solar photovoltaic projects in the country. The country was seeking developers for the construction of a 40MW solar facility at the Jandar combined cycle power plant in Homs Governorate, and a 23MW plant near Damascus. Bids for both the projects were by April 20, 2020. 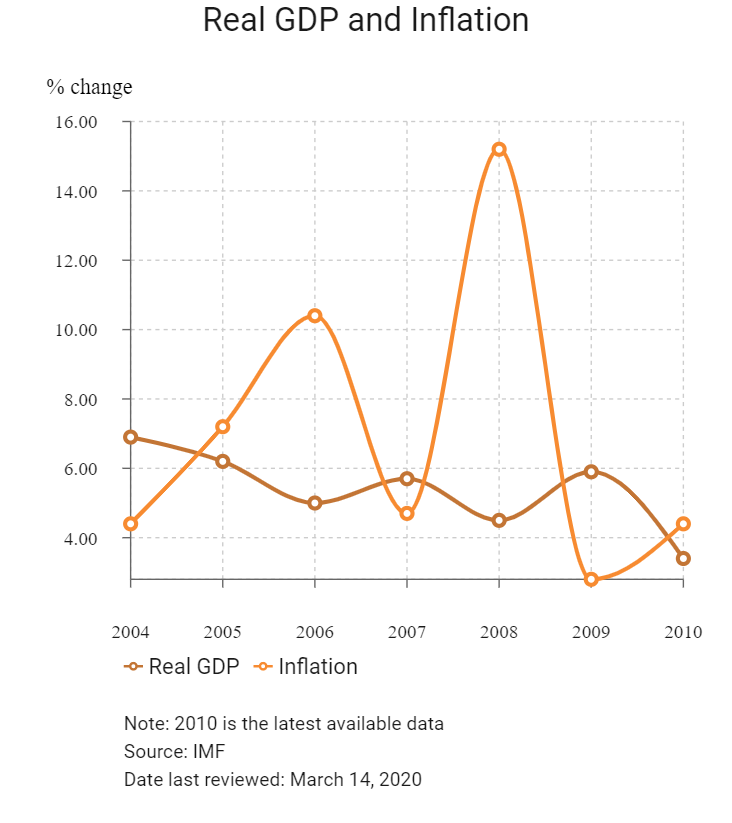 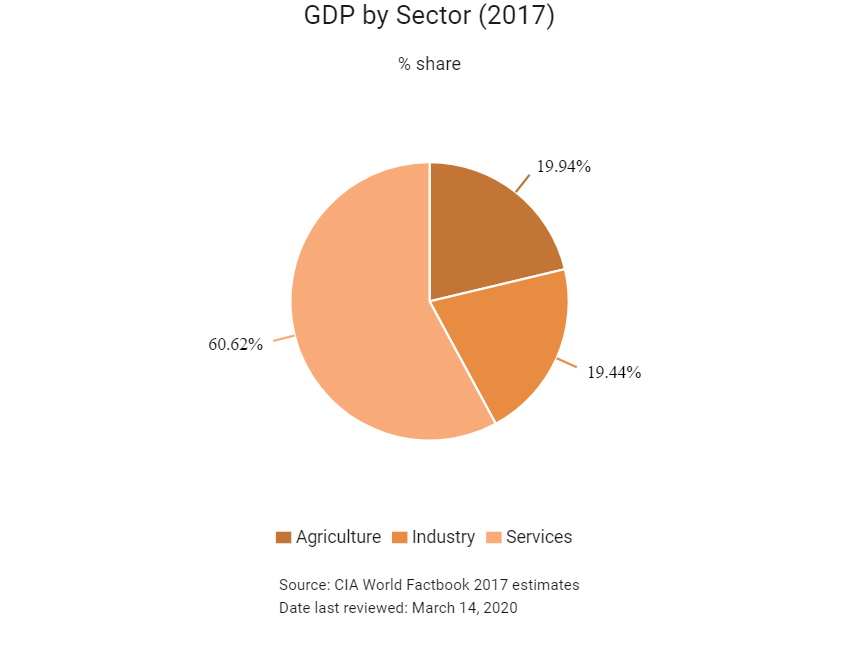 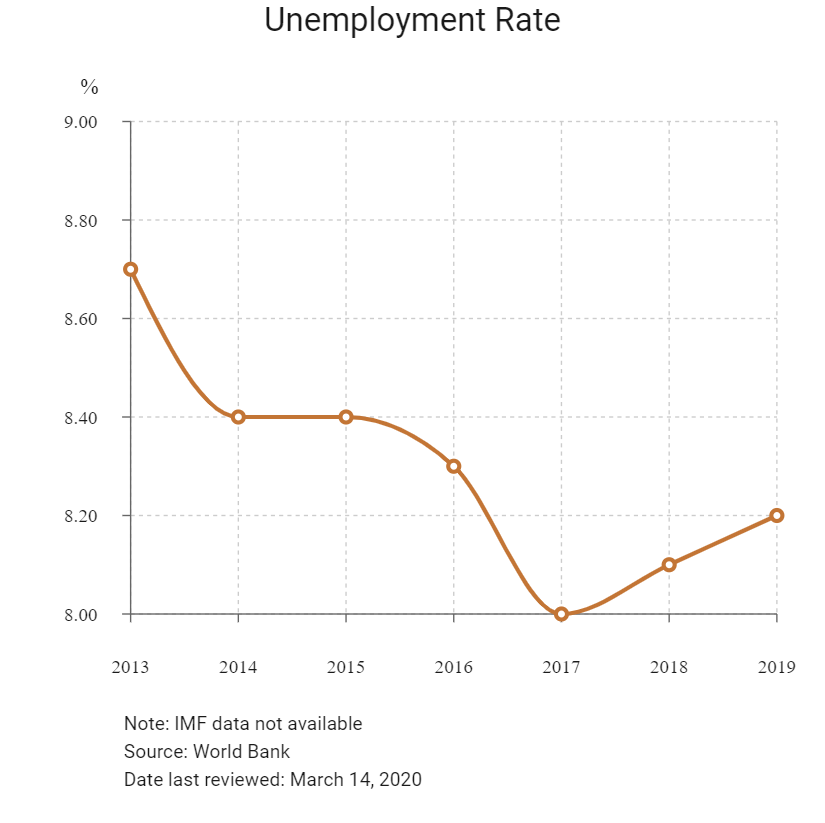 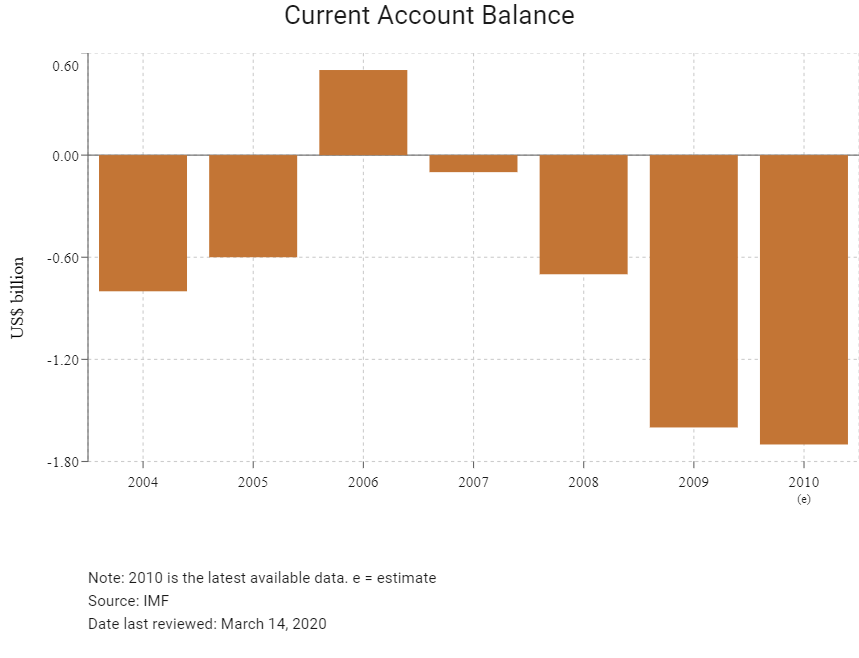 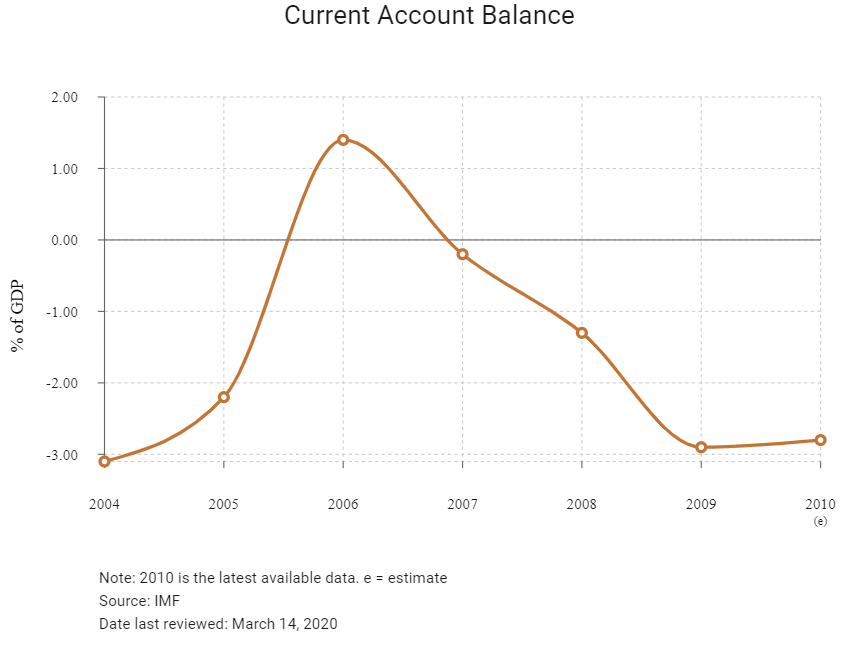 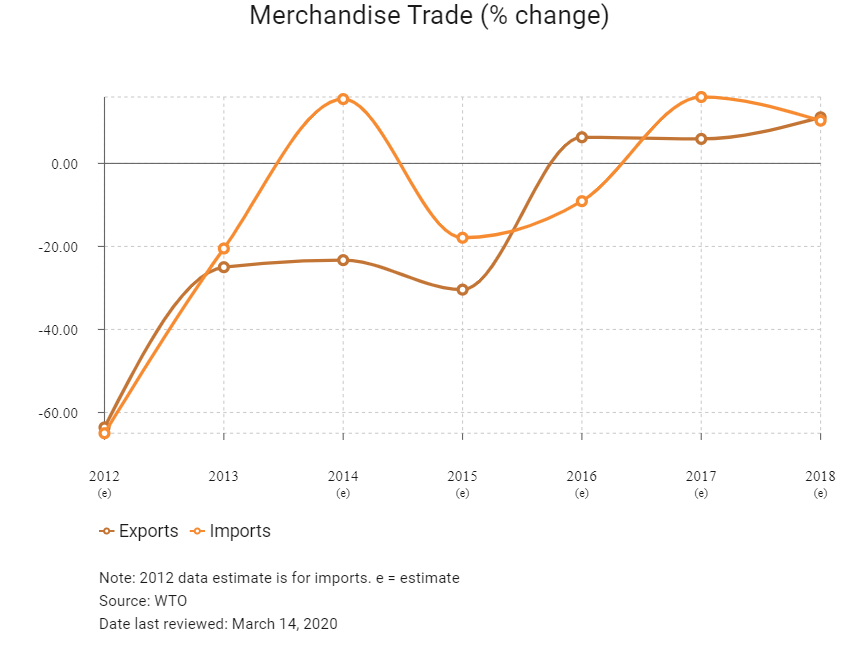 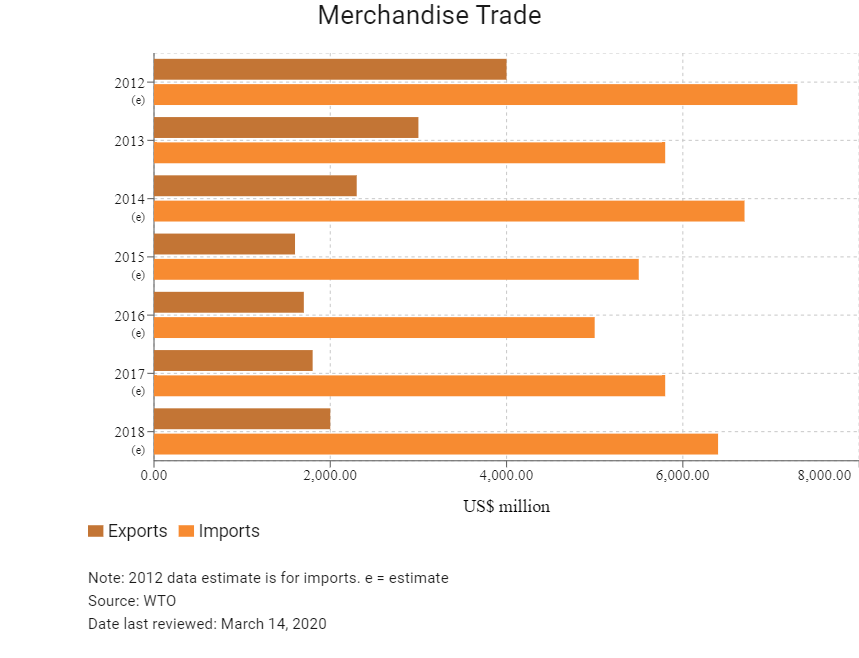 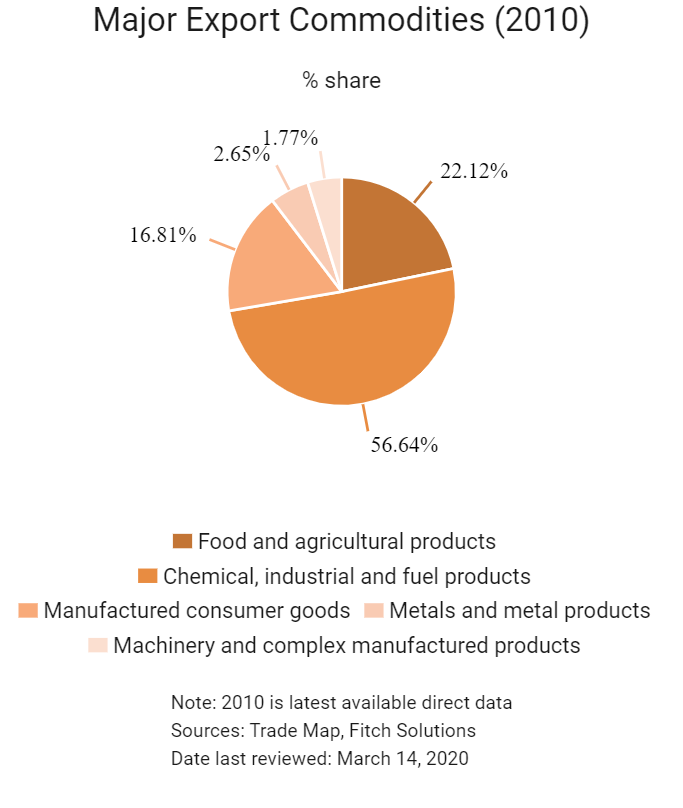 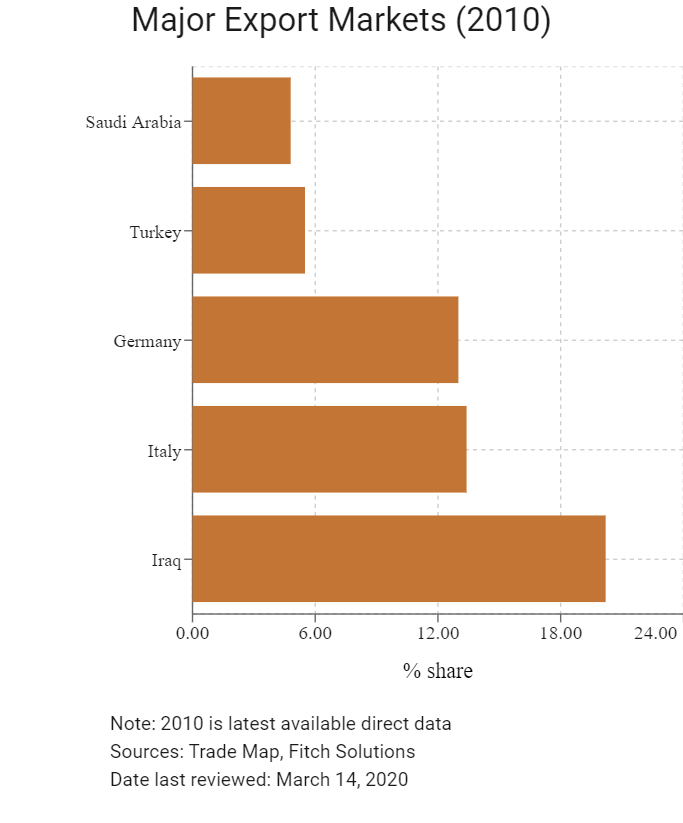 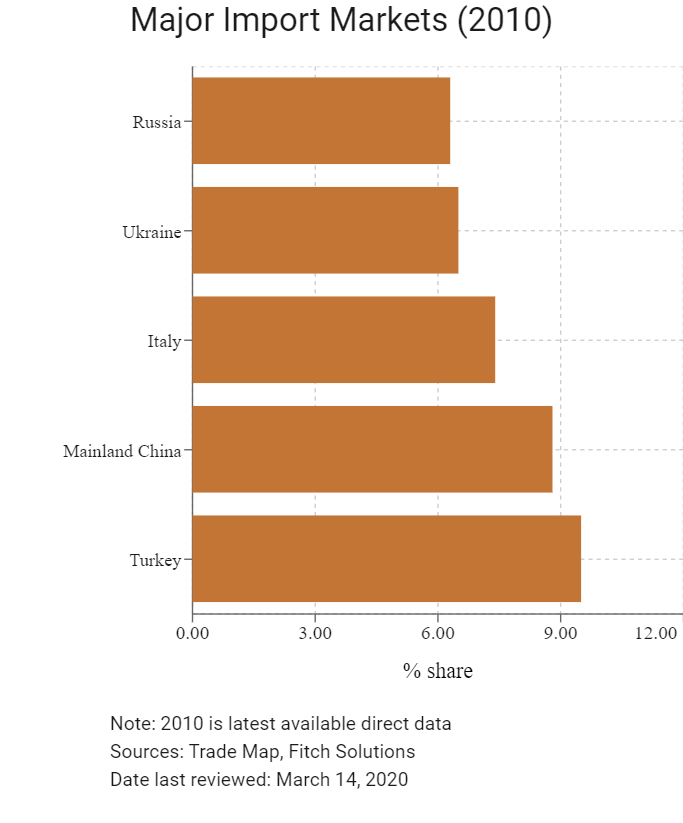 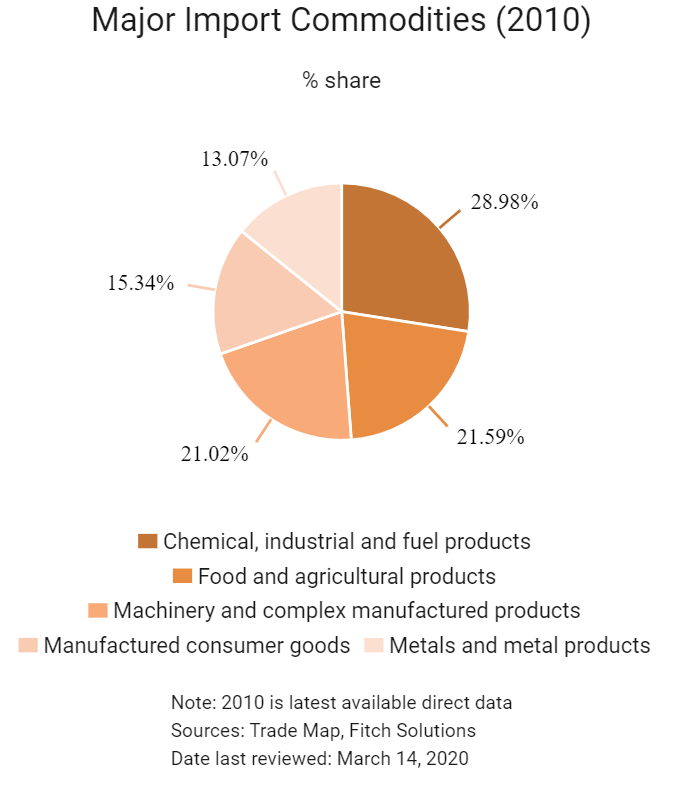 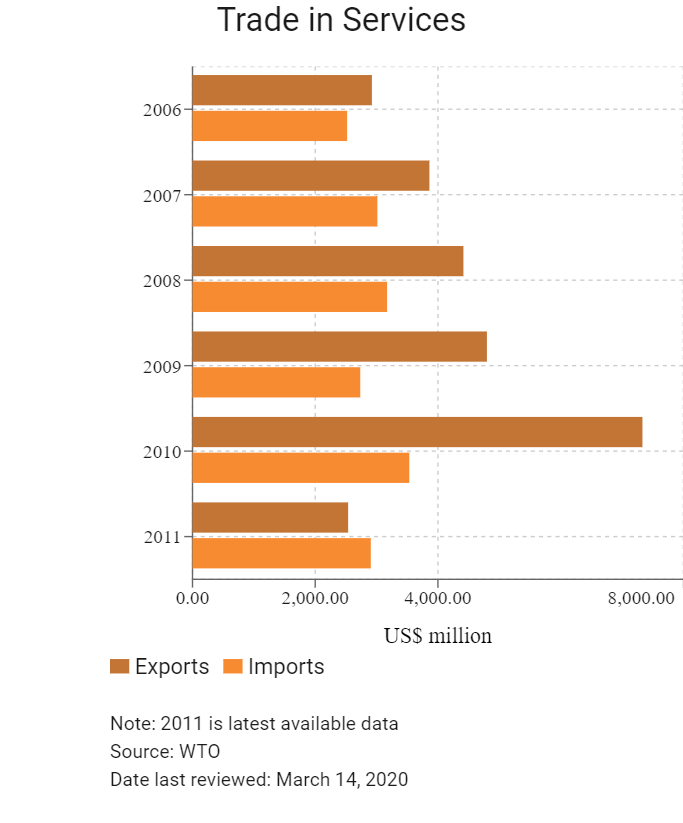 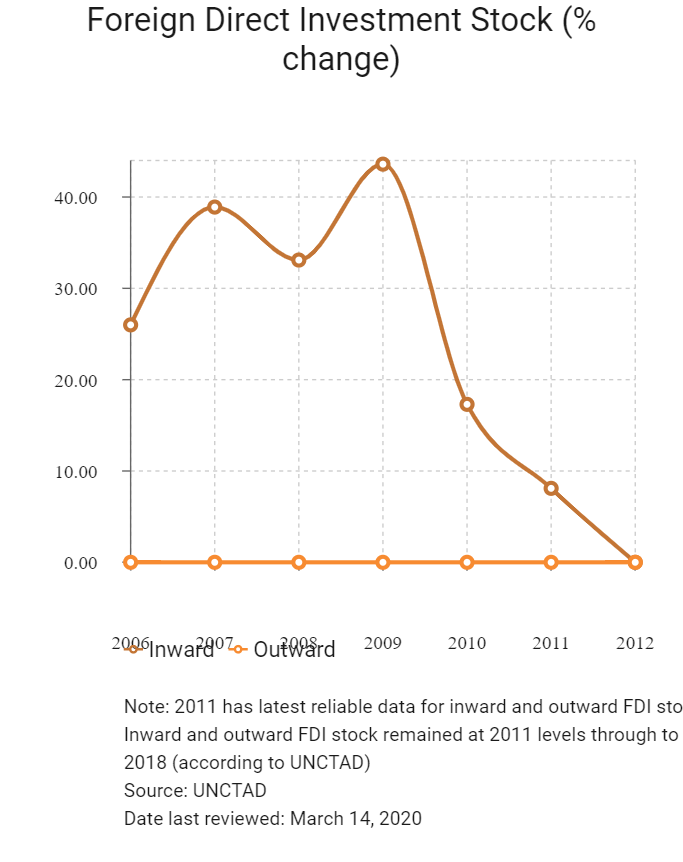 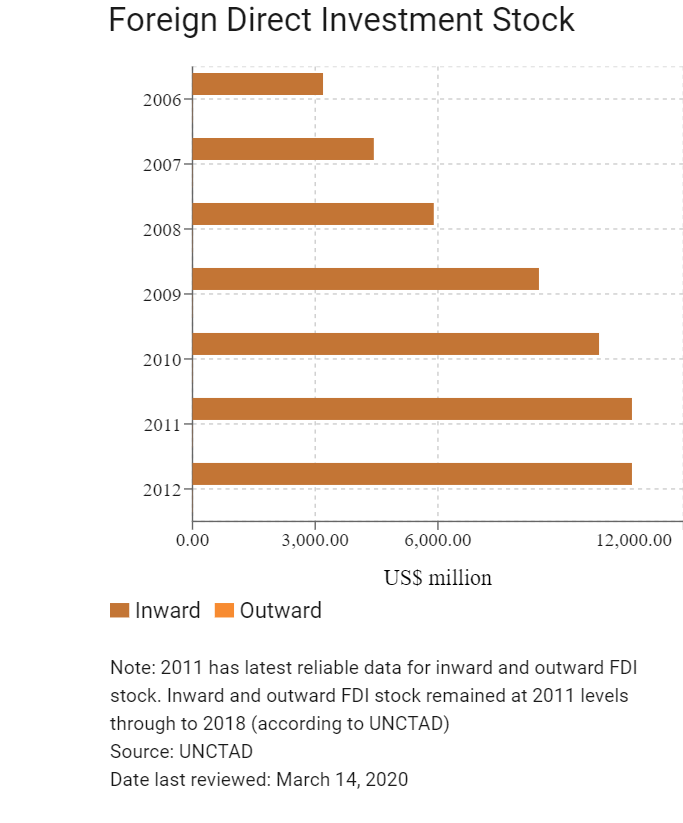 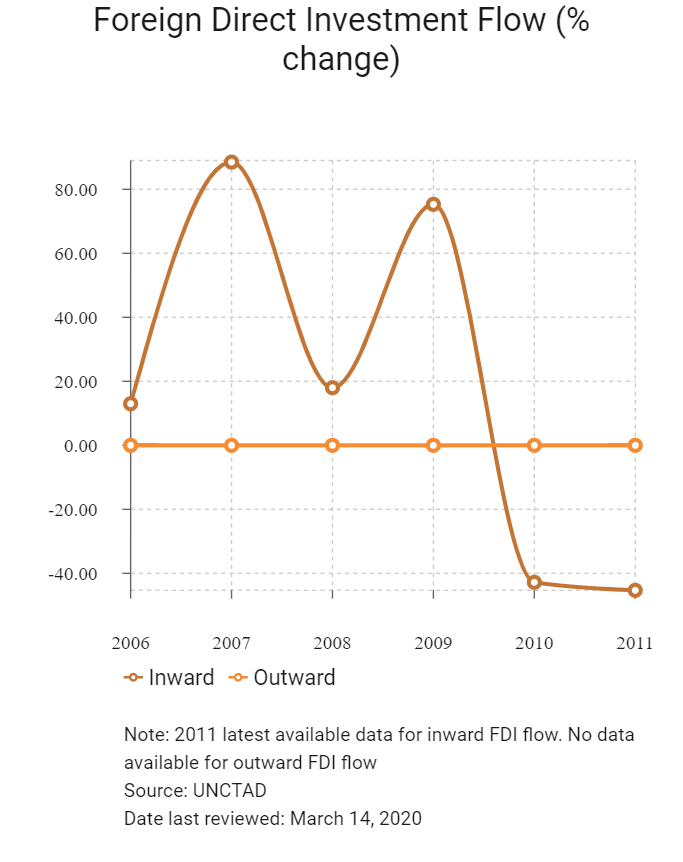 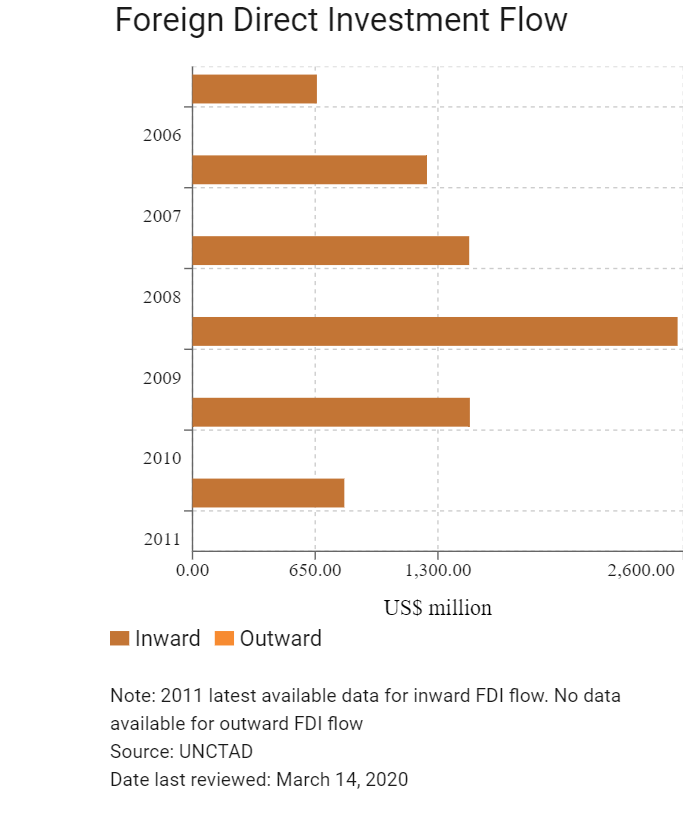 Anyone wanting to work in Syria needs to obtain permission from the Ministry of Social Affairs and Labor.

The security situation means that employers will be obligated to pay exorbitant insurance premiums for foreign staff, and may also be required to offer substantial hardship and danger pay premiums.

Given the prolonged period of unrest in Syria, along with the displacement of millions of Syrians, we expect continued economic decline over the coming quarters. The Syrian economy has contracted to the size it was in the early 1990s. While regions held by the regime of Syrian President Bashar al-Assad will remain better off than those not under government control, business activity and state investment will remain stagnant, and living standards will continue to decline as the Syrian currency loses value.

Damascus undertook some key reforms to improve the country's business environment before the beginning of the civil war, such as allowing greater private investment in specific sectors through public-private partnerships. However, as long as the civil war continues, foreign investment will remain virtually non-existent, with only a few Iranian and Russian companies investing in government-controlled territory. Russia's entry into the Syrian civil war in September 2015 has reshaped the conflict, allowing the Syrian regime of President Bashar al-Assad to make sweeping territorial gains and reduce the conflict zone to the largely rural province of Idlib in the northwest, adjoining Turkey. 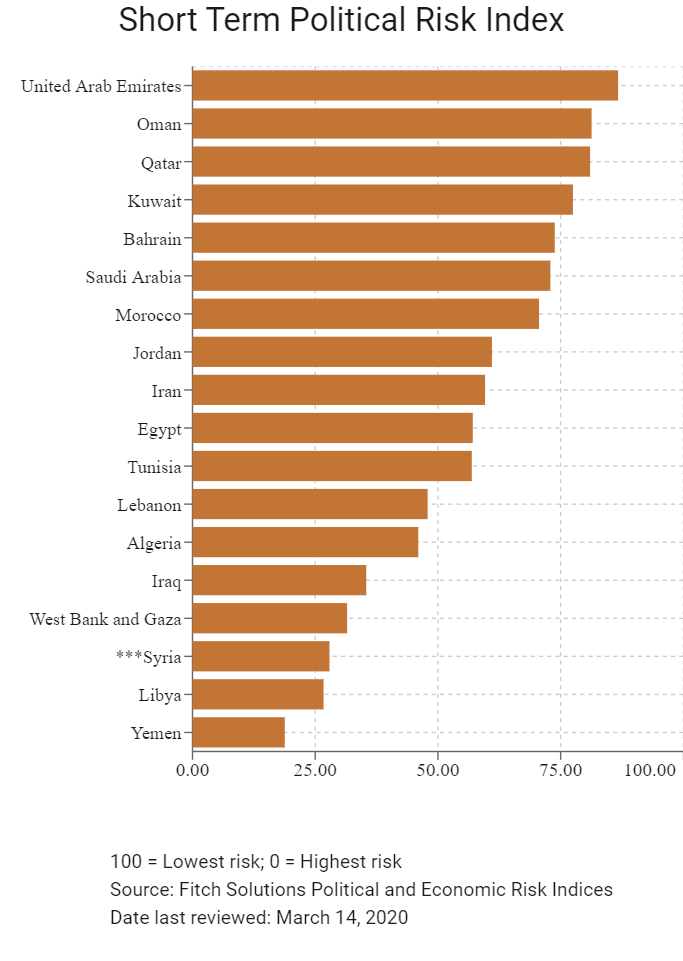 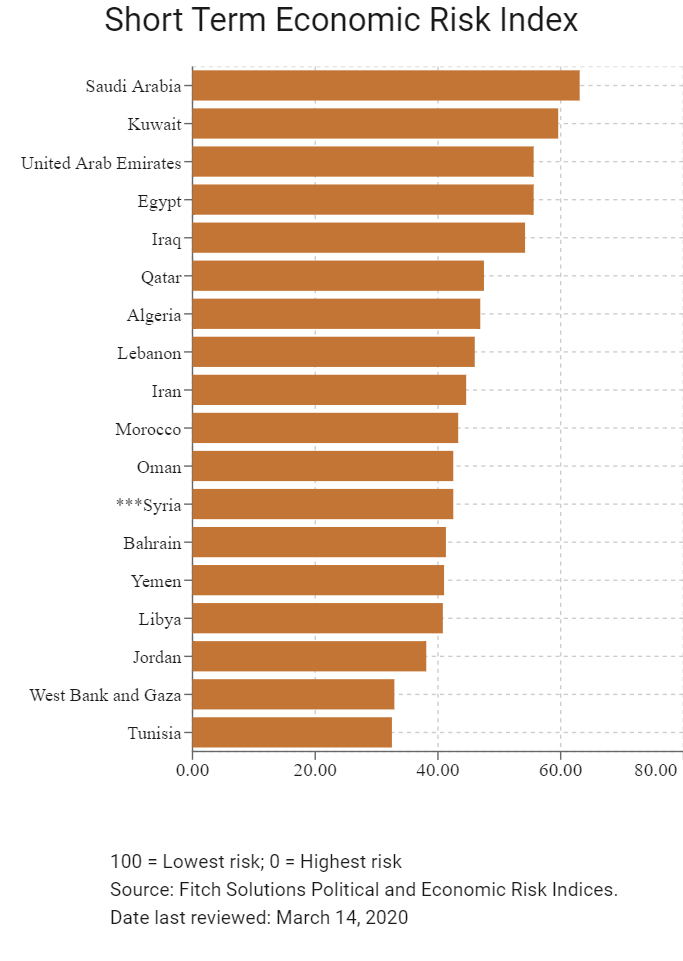 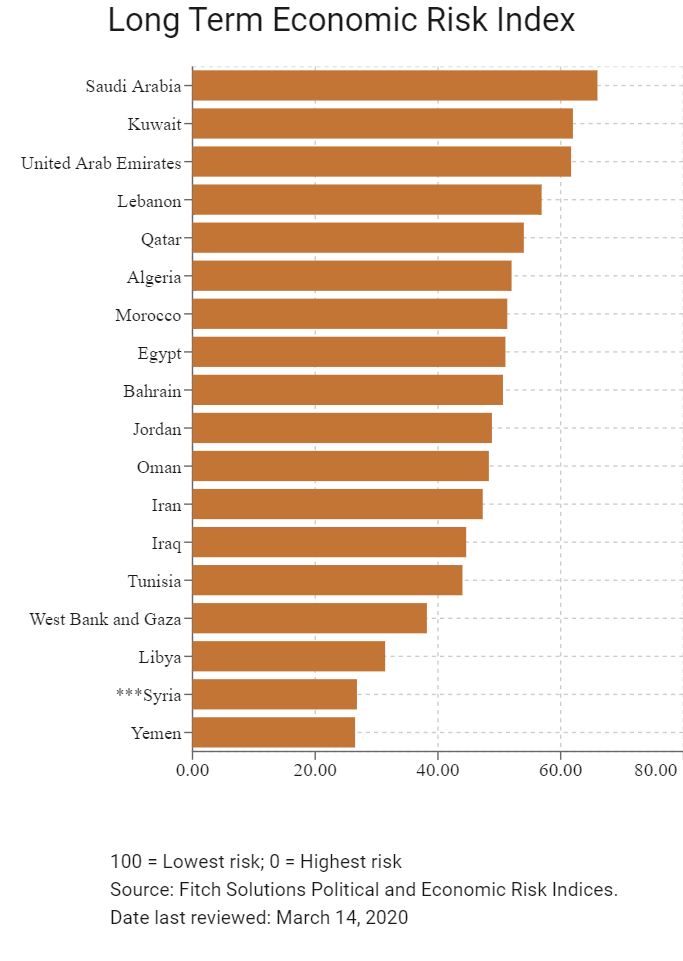 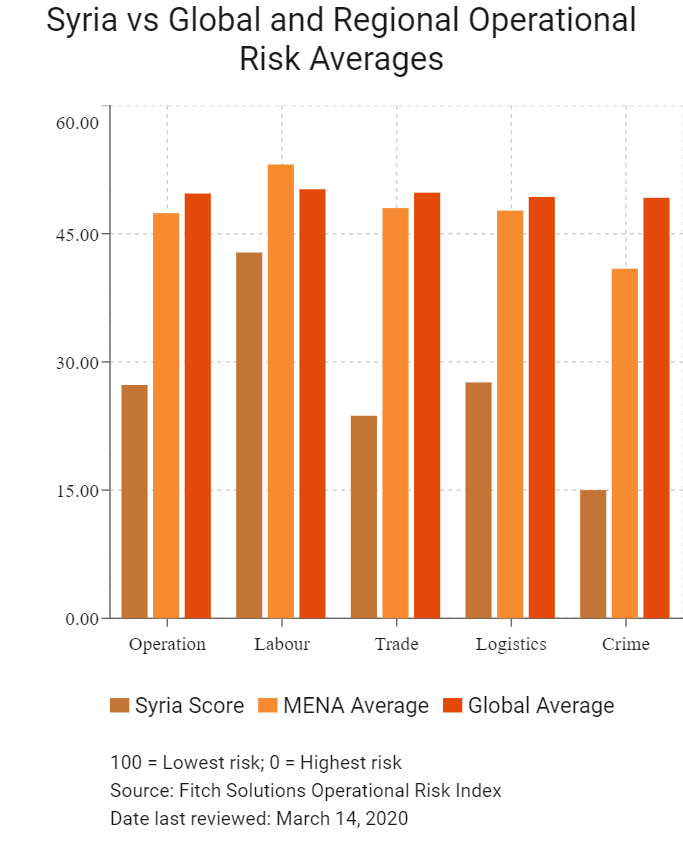 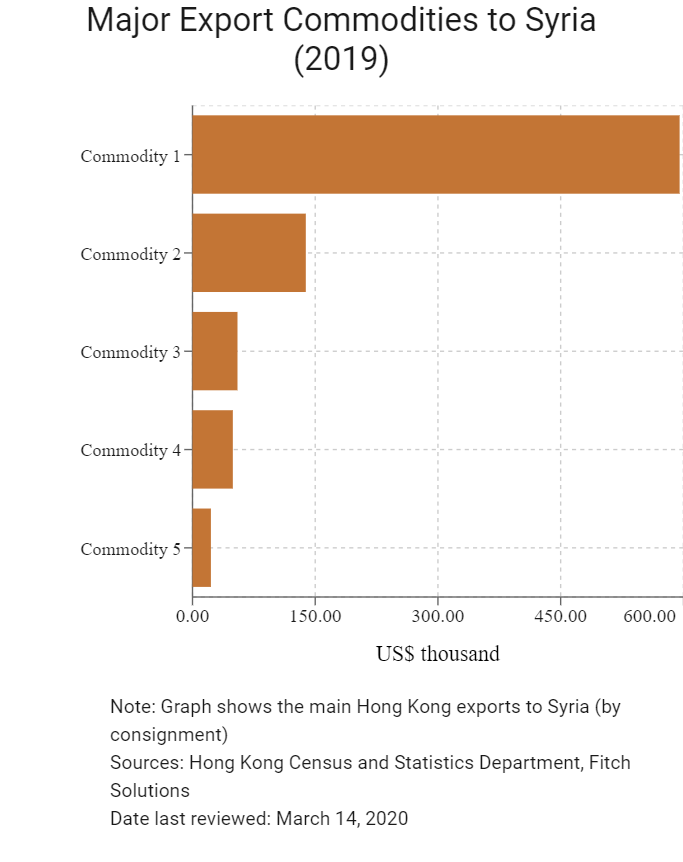 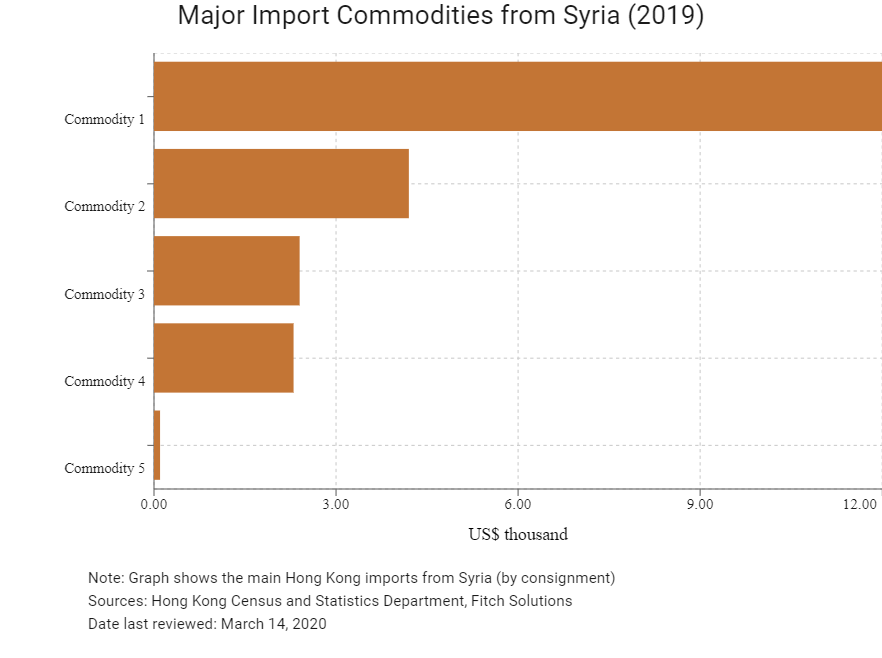 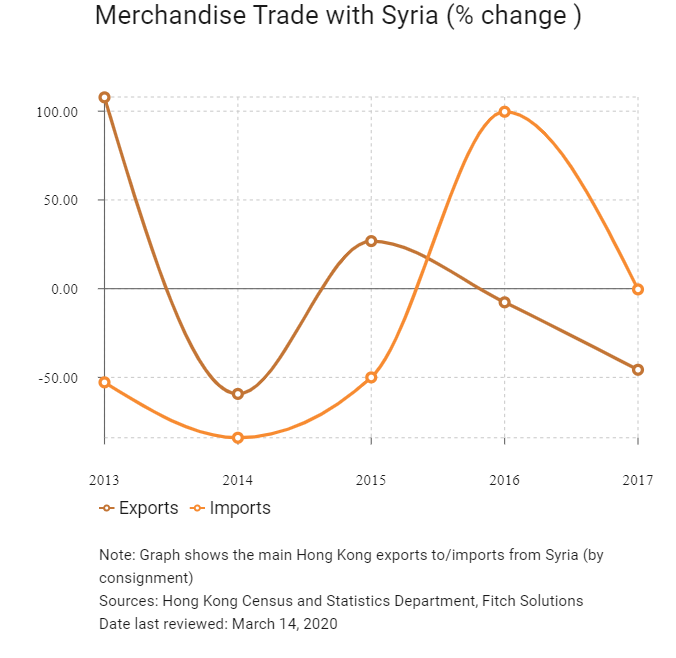 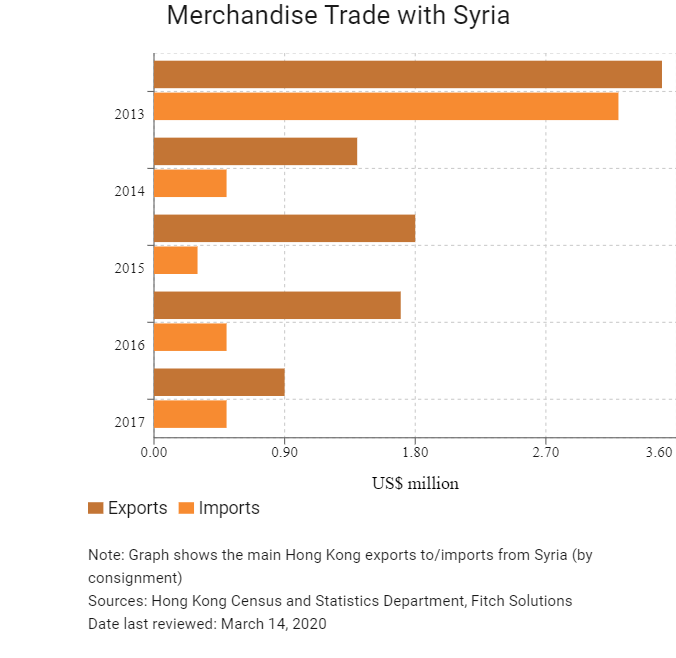 Treaties and Agreements between Hong Kong and Syria

Syria has a bilateral investment treaty with Mainland China that came into force on November 1, 2001.

A visa is required for HKSAR passport holders.