Poland has reached high-income status over a relatively short period of time, and this has translated into remarkable progress in poverty reduction and shared prosperity. Few middle-income countries have experienced such consistent broad-based growth at both a fast and stable rate. Owing to a very well developed financial sector, services contribute maximum share to the country’s GDP. The Polish economy continues to perform strongly, with real GDP growth reaching 5.1% in 2018. The three main challenges ahead for Poland are a shortage of labour in the economy, pro-cyclical government policies encouraged by the political calendar and adverse global factors.

The resignation of Prime Minister Beata Szydło and subsequent promotion of Mateusz Morawiecki, the former deputy prime minister and minister of economic development and finance, marked significant changes within the governing Law and Justice party (PiS) leadership. Morawiecki took over as prime minister of the PiS government.

General Electric (GE) signed a contract with Elektrownia Ostrołęka to build a 1GW ultra-supercritical coal power plant in north east Poland. Under the contract, GE would design and construct the power plant and manufacture and deliver boiler and steam turbine generators. GE would also supply air quality control systems in accordance with the latest European Union (EU) standards in terms of local emissions. The power plant, called Ostrołęka C, was likely to generate sufficient power for 300,000 Polish homes. The plant was expected to start operating in 2023, according to a GE press release.

Telecom gear-maker Ericsson would increase production and invest further in its Tczew plant in Poland in preparation for the ramp up of a next-generation 5G mobile network across Europe.

The ruling PiS secured victory in the country’s parliamentary election, won nearly 44% of votes and increased its share of seats in the lower house. The biggest opposition bloc, Civic Coalition (KO), secured 27.2% of votes and the Left Alliance secured 12.5%.

BGK signed an agreement with the European Investment Fund (EIF) for additional resources to support Polish small- and medium-sized enterprises (SMEs). Thanks to this agreement under the EU's SME programme COSME, the supported SME loan volume was expected to reach a total of PLN10.5 billion (EUR2.5 billion).

Poland’s parliament on March 31 approved a coronavirus rescue package to support the economy but rejected many changes proposed by the opposition such as mandatory weekly coronavirus tests for medical workers. The lower house of parliament, the Sejm, controlled by the ruling nationalist Law and Justice (PiS) party, first approved a package offering up to PLN75 billion (USD18.07 billion) of additional budget spending on jobs and infrastructure.

Poland’s ruling party also fast-tracked changes to the electoral code as part of the rescue package which was approved by the Czech parliament on March 31 2020 to allow seniors and those under quarantine to vote by post in a bid to press ahead with presidential elections in May 2020.

The Polish government had decided to proceed with the presidential election scheduled for May 10 2020, sparking a new debate between the governing PiS party and the opposition on how to properly hold the vote amid the Covid-19 pandemic. 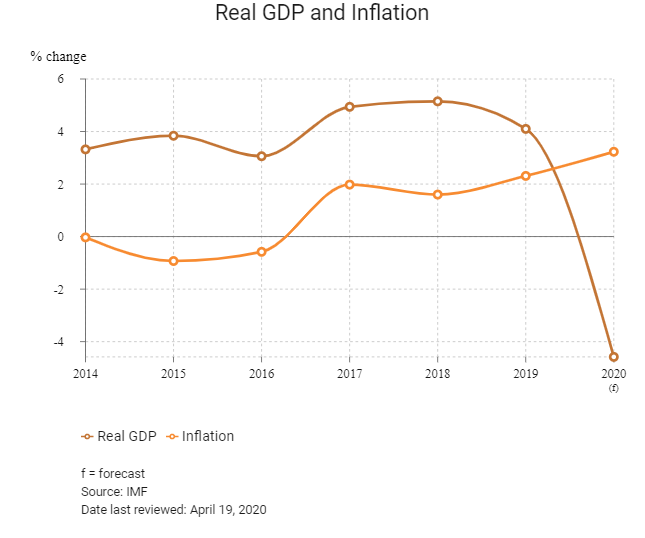 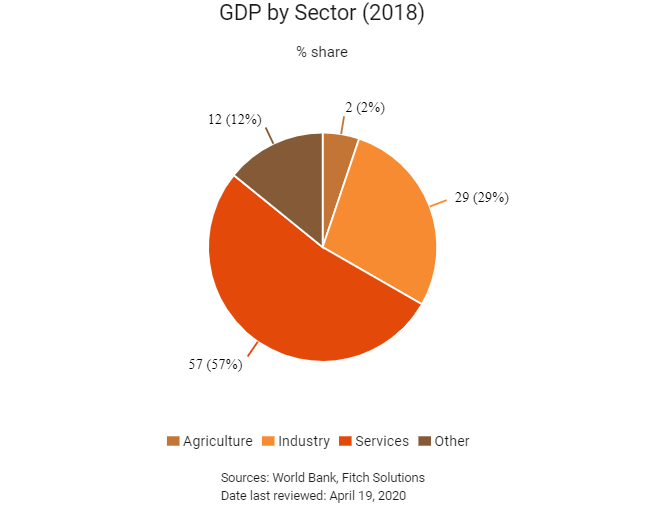 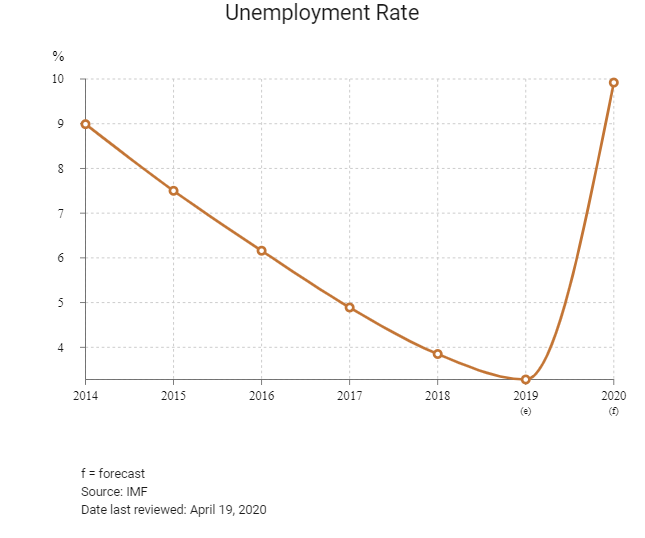 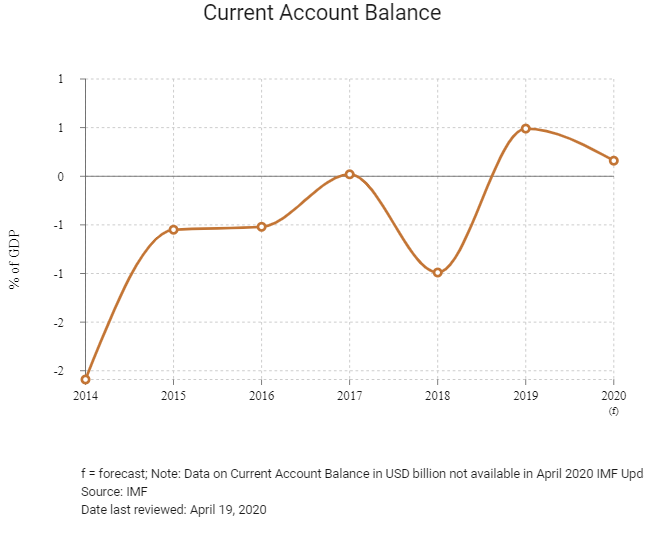 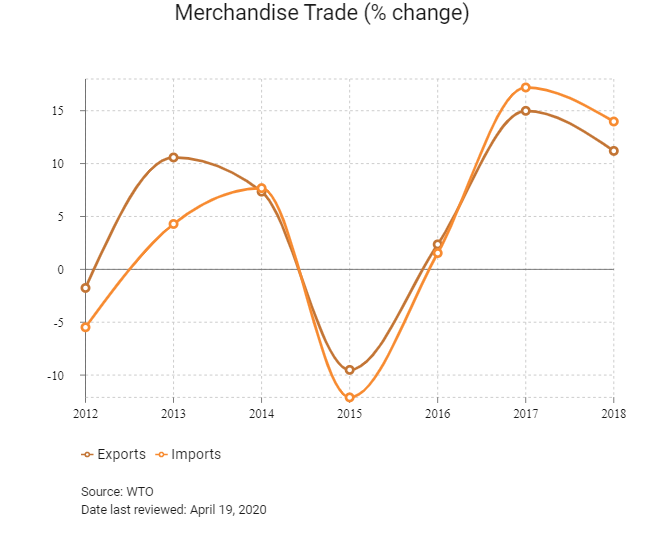 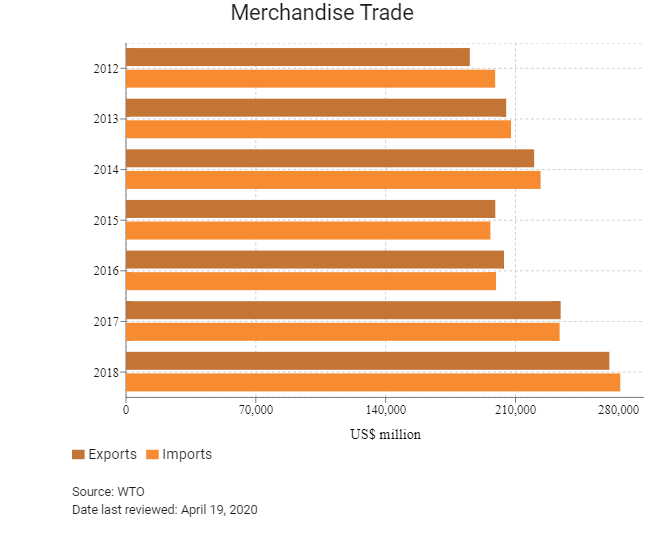 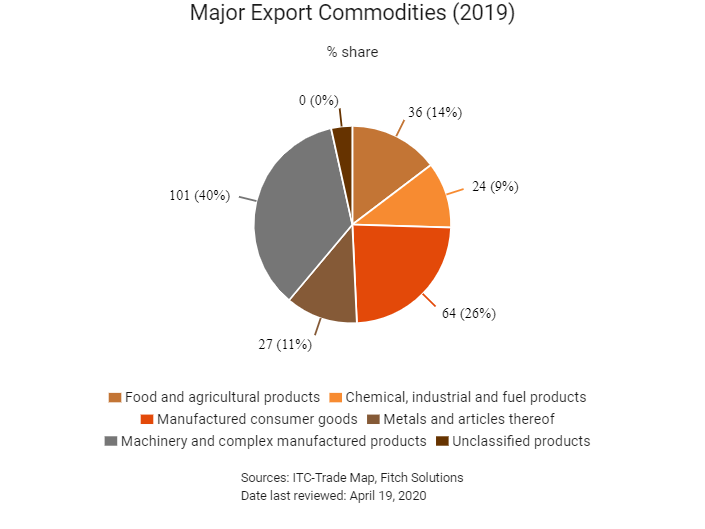 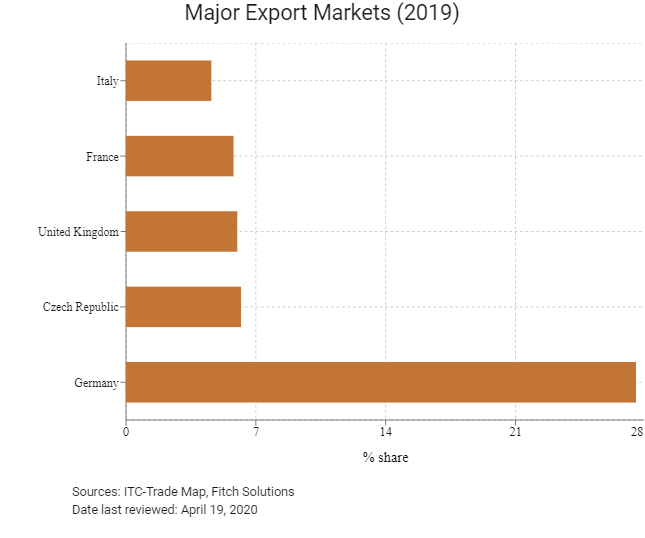 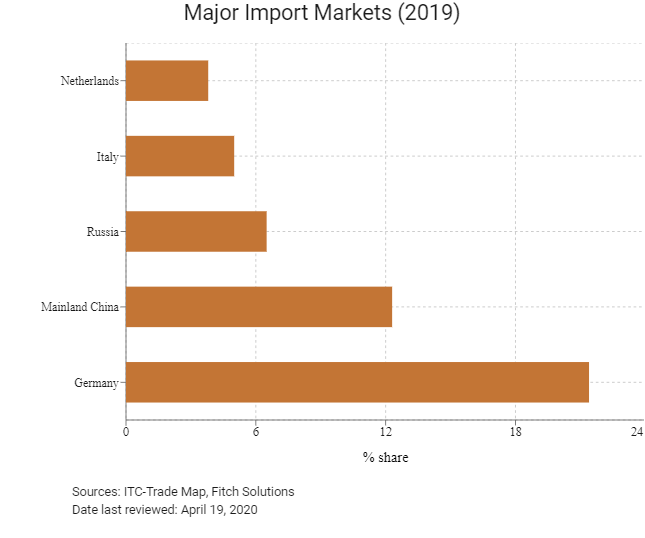 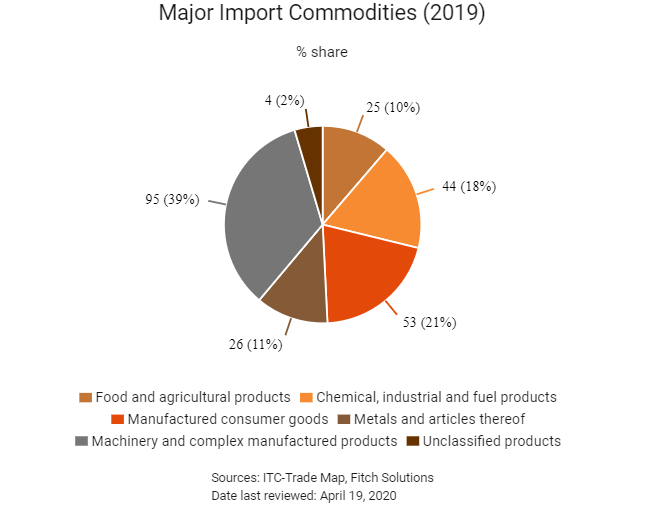 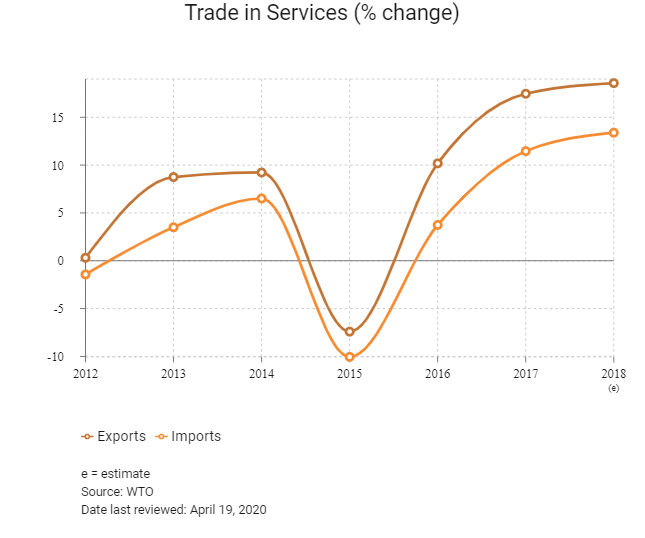 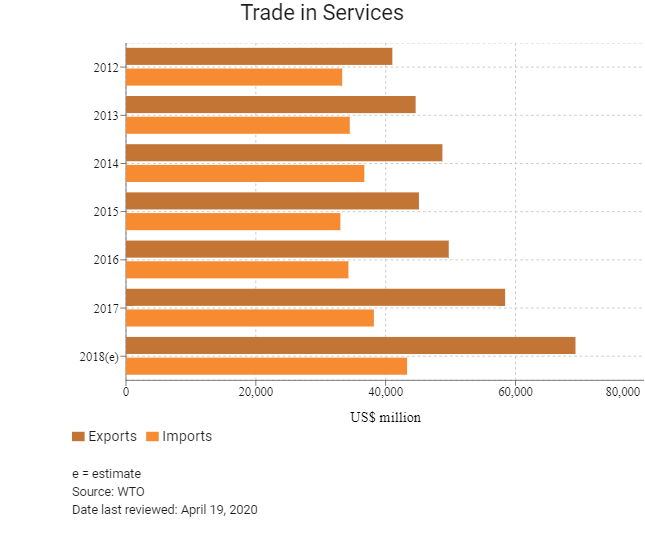 EU-Central America Association Agreement (Guatemala, El Salvador, Honduras, Nicaragua, Costa Rica, Panama, Belize and the Dominican Republic): An agreement between the parties was reached in 2012 and is awaiting ratification (29 of the 34 parties have ratified the agreement as of October 2018). The agreement has been provisionally applied since 2013. 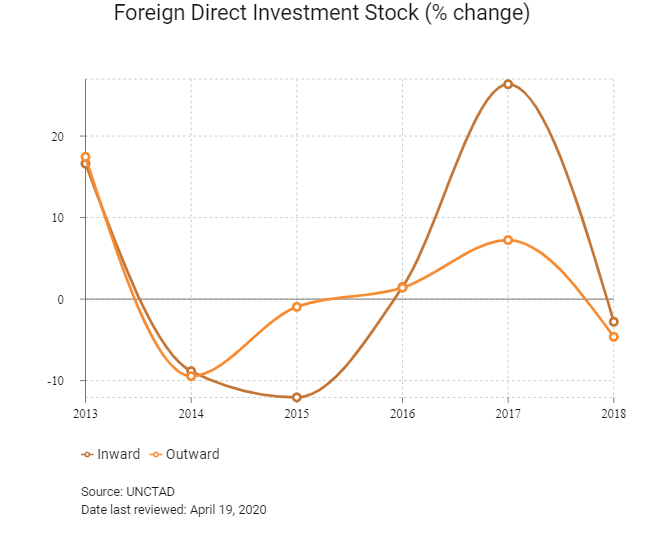 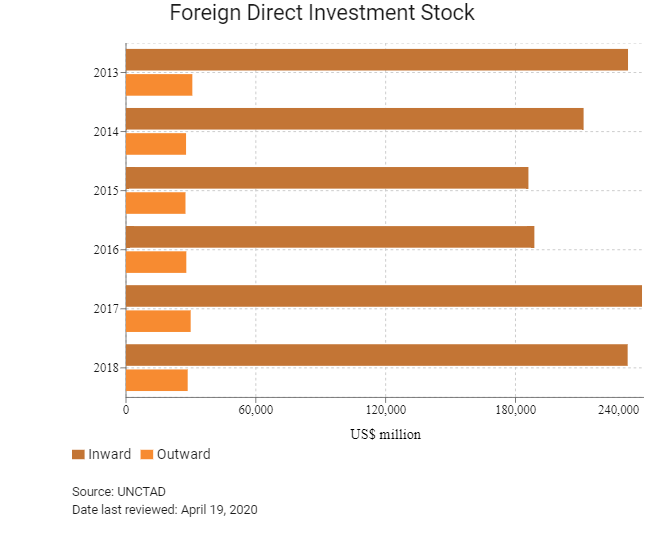 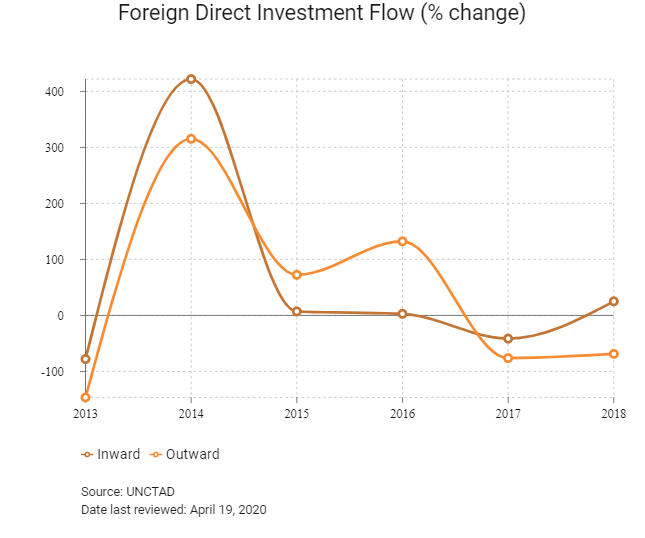 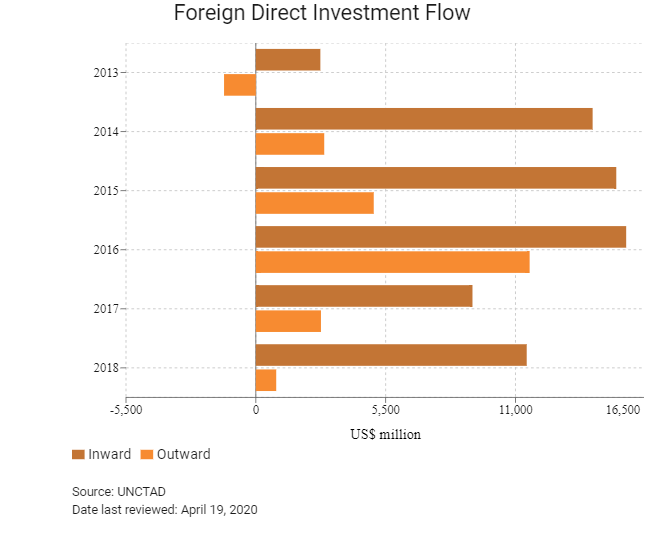 Foreigners can only be employed in positions for which no suitable candidate could be found within Poland or in other EU member states. After a five-year period, EU citizens acquire the status of permanent resident if they continue to fulfil the respective conditions.

In order to employ foreign workers from outside the EU, businesses must apply for work permits according to the type of activity the worker will undertake and the length of their stay in Poland. The rules and regulations regarding labour mobility are broadly in line with EU directives, allowing for the free movement of labour within the EU. People from the EU do not need a work permit, but their employer must inform the job office about their position. Most non-EU citizens require a work visa and permit in order to work in the country, which generally takes about a month to obtain.

The Blue Card is intended for the stay of a highly qualified employee. A foreigner holding a Blue Card may reside in Poland and work in the job for which the Blue Card was issued or change that job under the conditions defined. High qualification means a duly completed university education or higher professional education which lasted for at least three years. The Blue Card is issued with a term of validity that is three months longer than the term for which the employment contract has been concluded; however, this is for a maximum period of two years. The Blue Card can be extended. One of the conditions for issuing the Blue Card is a wage criterion: the employment contract must contain gross monthly or yearly wage at least 1.5 times the gross average annual wage.

The work permit holder must have worked and resided in Poland lawfully for at least two continuous years before becoming eligible to sponsor accompanying family members for residence in Poland. Dependants and family members that are non-EU or non-EEA citizens must enter Poland as tourists and obtain visas according to their nationality. Businesses that bring workers with family members that are EU/EEA/Swiss nationals can enter Poland with a valid identification document confirming their citizenship. Family members of EU/EEA/Swiss nationals who are not citizens of these countries can enter Poland with a valid travel document and a visa, if required. After a continuous period of residence of five years on Polish territory, an EU/EEA/Swiss national obtains permanent resident status. The European Parliament and the Council of the EU tightened the Schengen Borders Code regulations on external border crossings in November 2017 by making it mandatory for all non-EU persons crossing an external border to undergo thorough checks and make an entry in the computerised entry-exit system, which will be operational by 2020.

Poland's long-term economic outlook reflects the country's solid growth trajectory and steady convergence with Western EU member states. In the short term, economic growth is set to contract in 2020 due to the economic fallout from the Covid-19 pandemic, which will likely translate into the first yearly contraction of the Polish economy on record. That said, the economy should continue to expand solidly once regional and global demand recover, further supported by resilient household spending amid the tight labour market, tax cuts, higher pensions and wage hikes.

Poland remains an attractive investment destination, owing to factors such as a relatively safe operating environment, a well-developed domestic financial market and broad investment incentives, access to a large domestic and regional consumer market, EU membership and a diversified domestic manufacturing base - all of which are key elements that support healthy growth in trade and investment. The country also boasts a well-developed domestic financial market and broad investment incentives. Cross-border trade is facilitated by strong road and rail connections to neighbouring states, and international maritime connections. There are some key risks to consider, however, including the government's increasingly populist leanings, its interference in the independence of key institutions such as the judiciary and the resultant tensions with the EU, rising risks of cybercrime, a shrinking labour pool and uncompetitive utility costs. 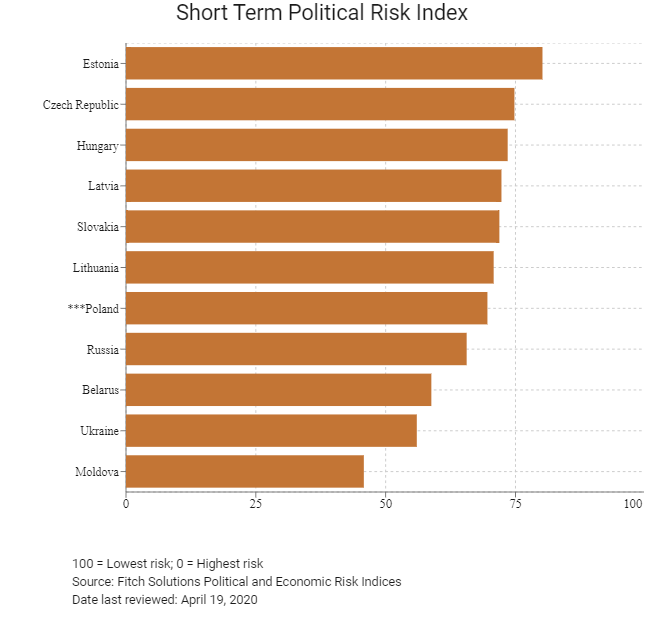 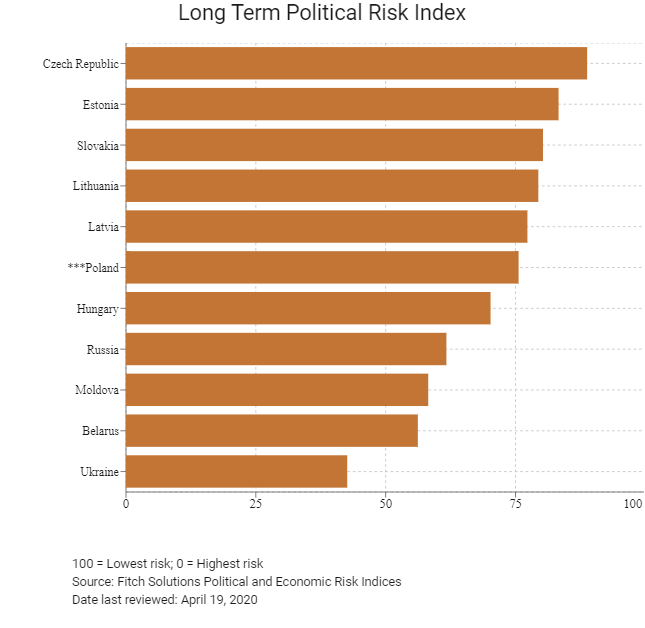 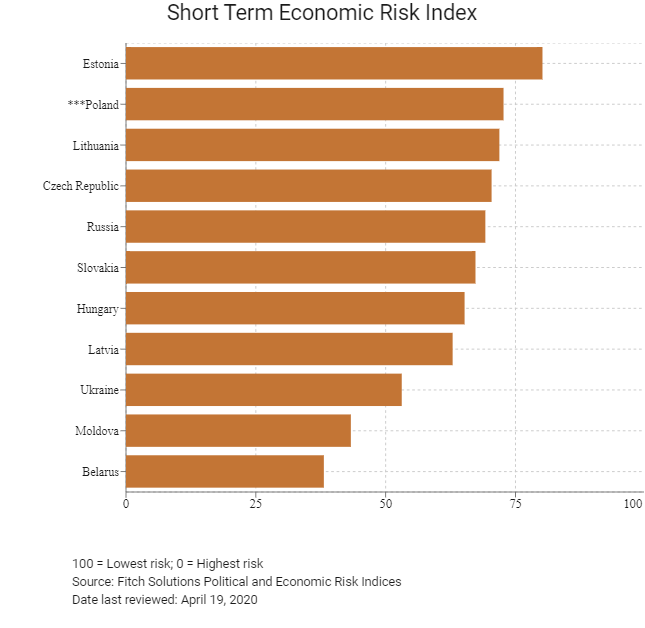 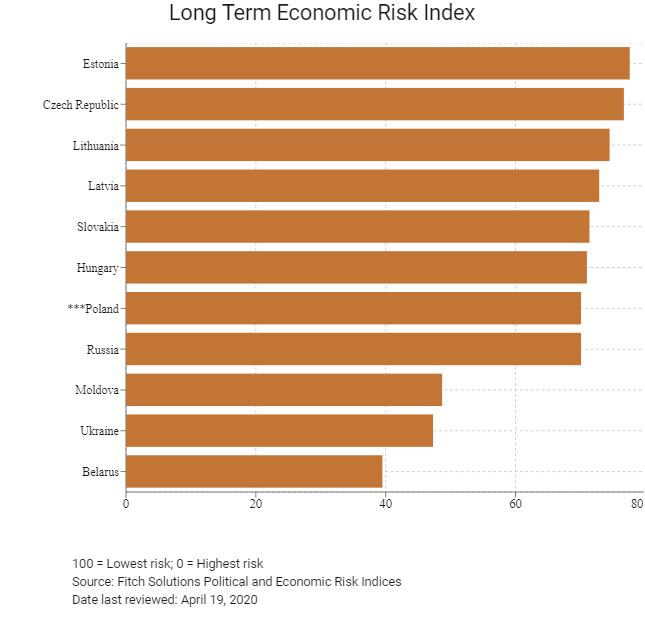 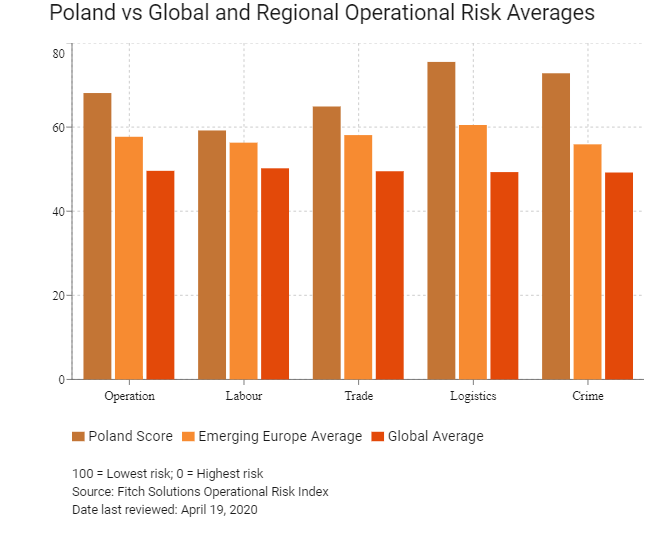 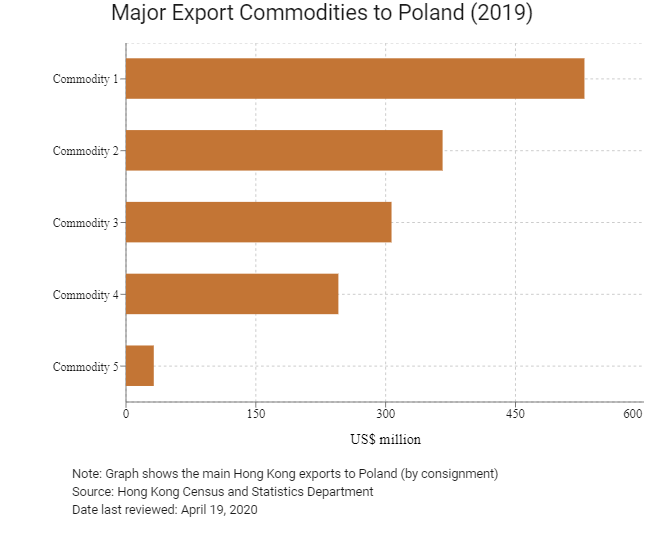 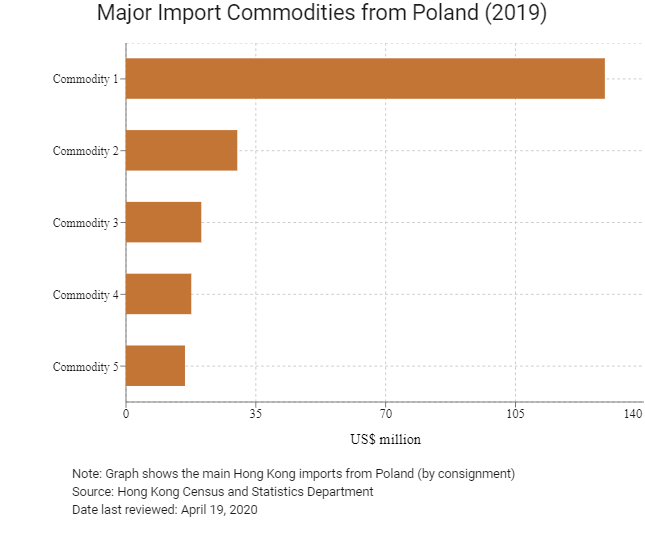 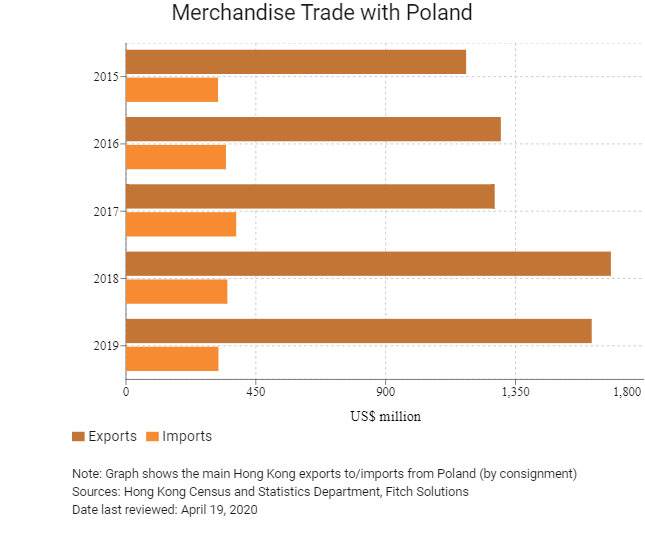 Treaties and Agreements between Hong Kong and Poland

Source: Consulate General of the Republic of Poland in Hong Kong

Generally, HKSAR passport holders do not need a visa to visit the Schengen area for a stay of up to 90 days in any 180-day period. If a visa is required, a visa application must be completed prior to travel. It is obligatory to register the visa application online prior to visiting the consulate. The visa process takes 15 calendar days from the date of submitting the application. However, the time may vary according to the nature of the case and the number of applications submitted at the same time. The visa fee is EUR60. 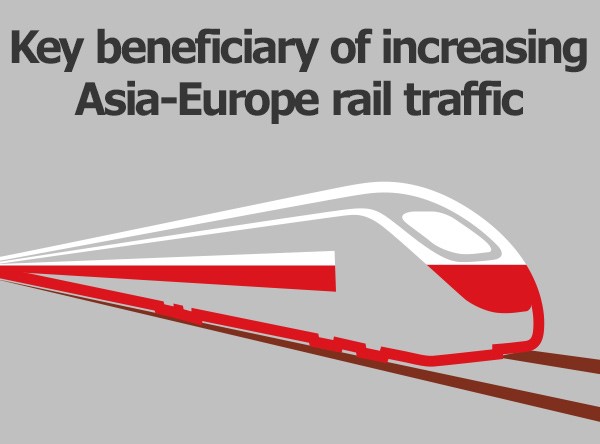 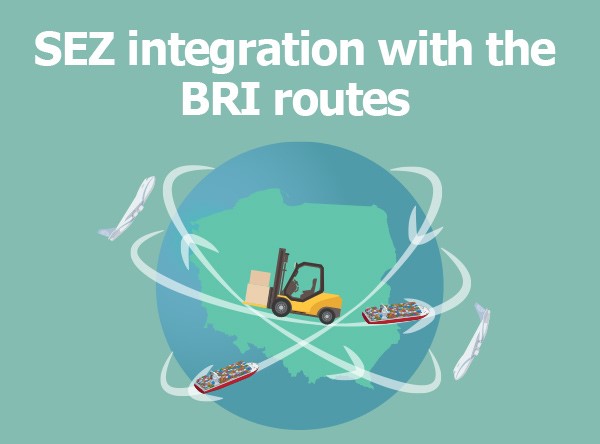 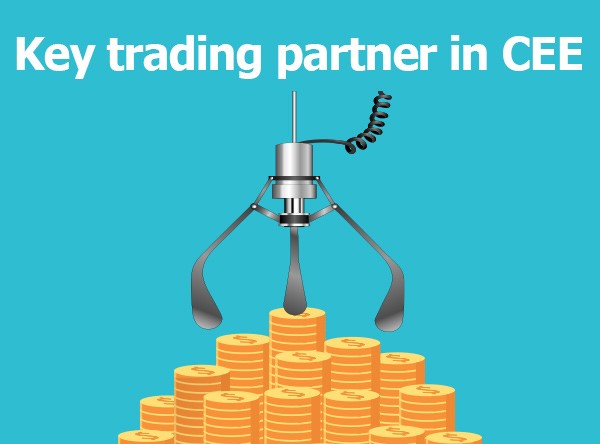 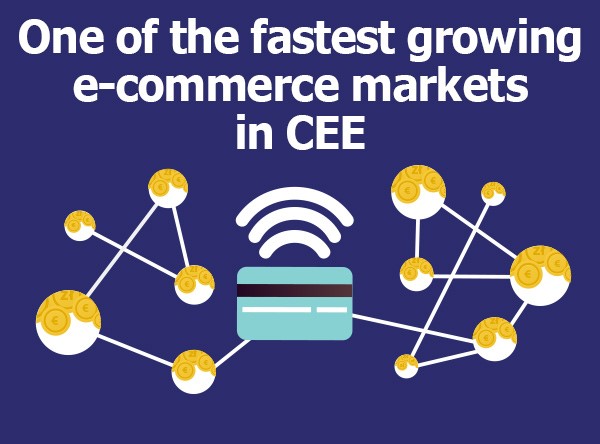 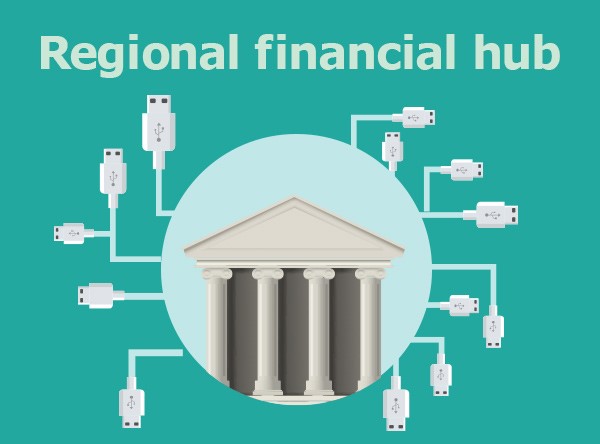