Brunei is located on the north coast of the island of Borneo, facing the South China Sea, and is surrounded by East Malaysia. Having gained independence from the United Kingdom in 1984. Its economy is heavily resource-dependent, with the oil and gas sector accounting for almost two-thirds of its GDP. The country's large foreign reserve assets, low external debt and high import cover reduce overall risks, although a dip in oil-related revenues may place pressure on fiscal revenues. While the country is largely seen in the international community as a producer of oil and gas, it is currently undertaking a number of projects in a bid to further diversify its economy. Furthermore, the country’s political stability, low rates of inflation, high standard of living and wealthy population (GDP per capita) provide tailwinds to Brunei's long-term growth.

The large Pulau Muara Besar refinery and petrochemical plant, a joint project between the Bruneian government and Hengyi, is set to come online in 2019. Hengyi has also reportedly committed up to USD12 billion for the second phase of the facility’s development, meant to come online in 2022, which includes plans to manufacture products like aromatics and industrial chemicals. Meanwhile, construction of a USD1.8 billion industrial fertiliser plant by BFI is also moving ahead, with current estimates suggesting it will come online completely by 2021. Indeed, with capacity to refine 175,000b/d of crude, the Pulau Muara Besar plant is set to turn the country into a net exporter of refined products.

Since reporting its first case of Covid-19 in March 2020, the government had implemented strict travel restrictions and a ban on all mass gatherings. Schools and universities had been closed since end of March.

On March 19, the Minister of Finance and Economy announced interim measures (for six months effective April 1) to alleviate the financial burden on sectors hit hard by the Covid-19 pandemic. Effective April 1, businesses in the tourism, hospitality/event management, restaurants/cafes, and air transport sectors (“affected sectors”) would be given a six-month deferment of their principal repayments of financing/loans; the deferment is also extended to importers of food and medical supplies; and all bank fees and charges (except third party charges) that were related to trade and for payments of transactions in those affected sectors will be waived for a period of six months. Brunei’s total Economic Stimulus Package in response to the coronavirus crisis amounts to BND450 million (3.2% of GDP).

The country started easing some of its restrictions in May. 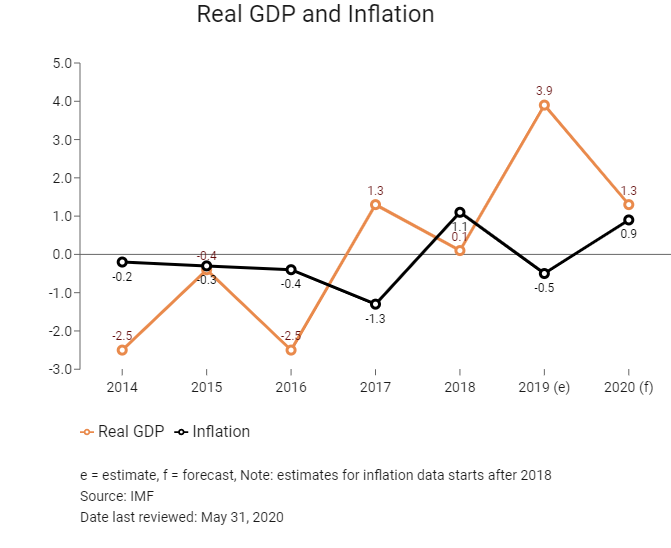 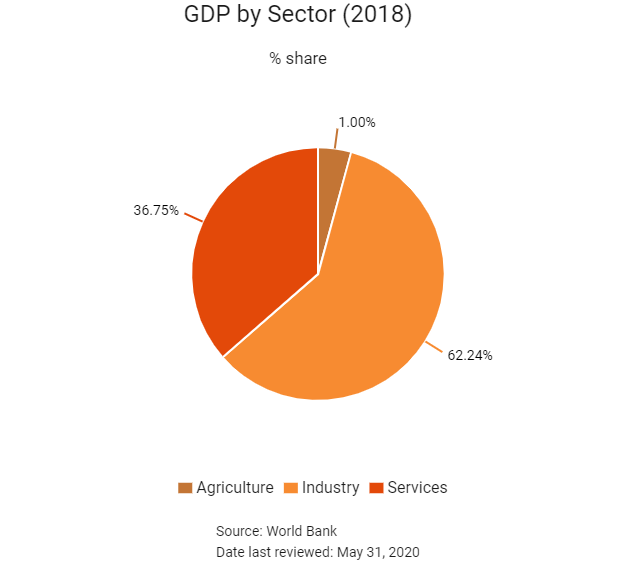 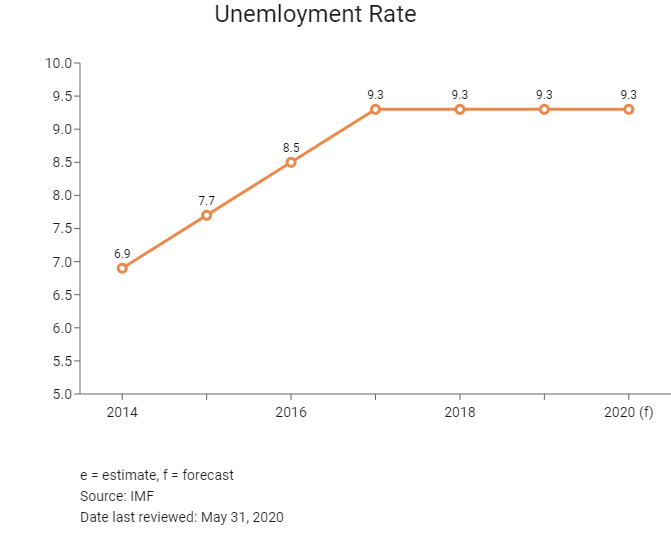 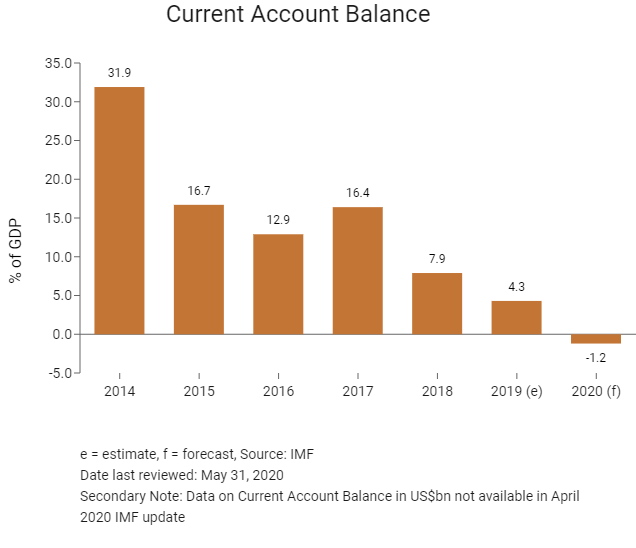 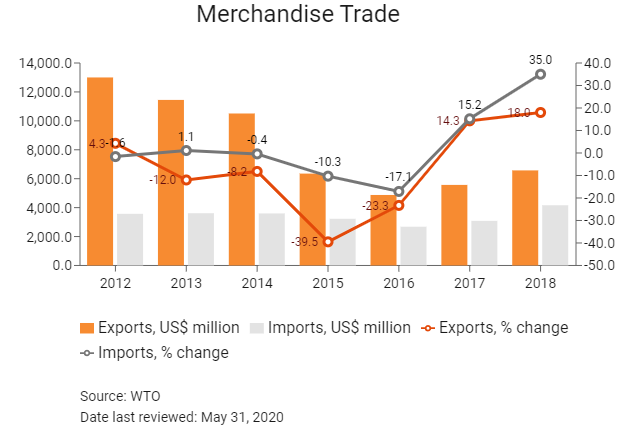 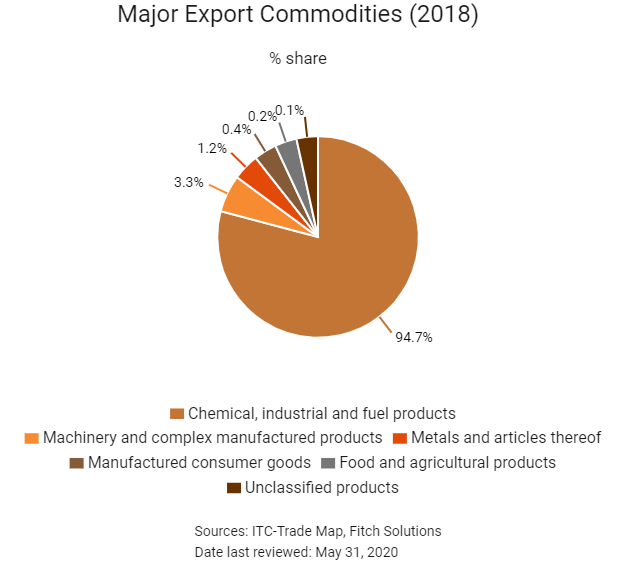 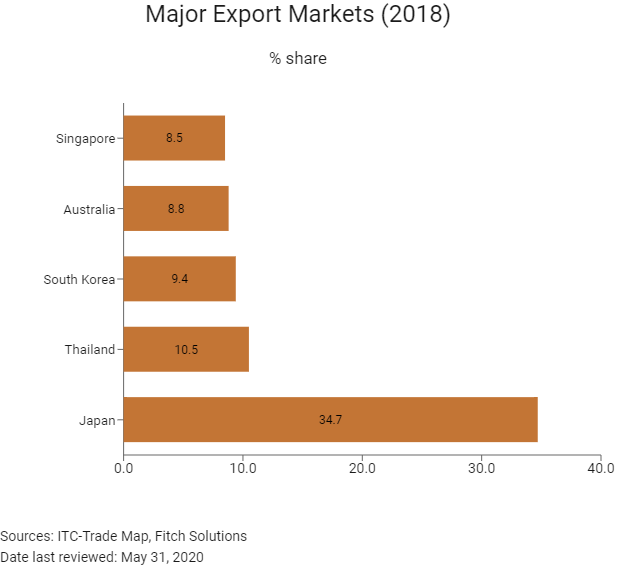 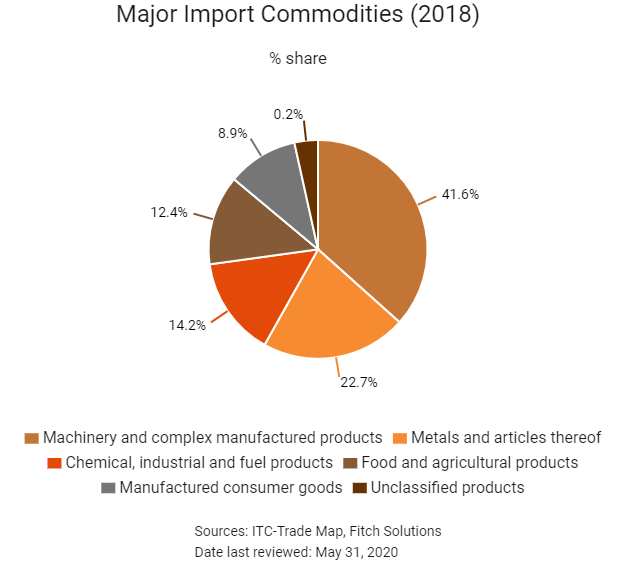 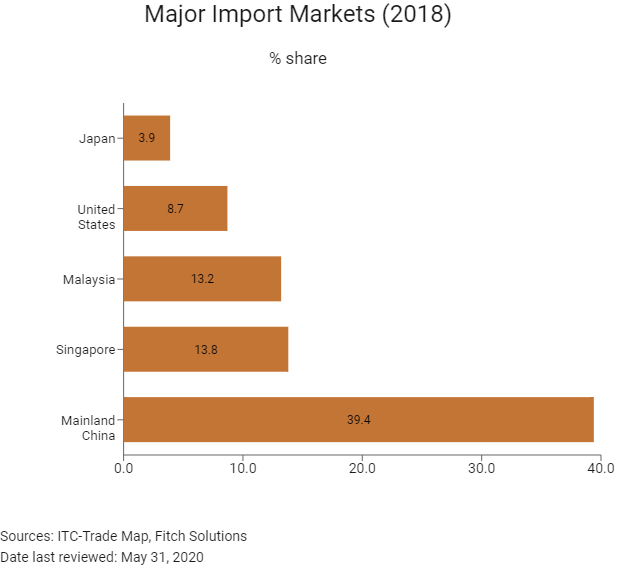 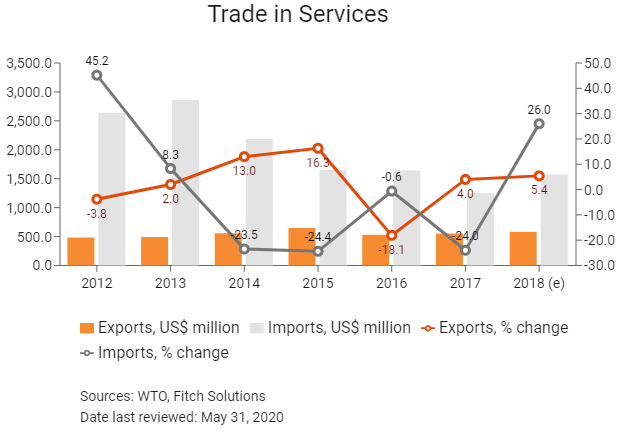 Not Yet In Force

Comprehensive and Progressive Agreement for Trans-Pacific Partnership (CPTPP): The agreement was signed in March 2018, with seven of the 11 participating countries so far (Australia, Brunei, Canada, Chile, Japan, Malaysia, Mexico, New Zealand, Peru, Singapore and Vietnam) having entered into the agreement. 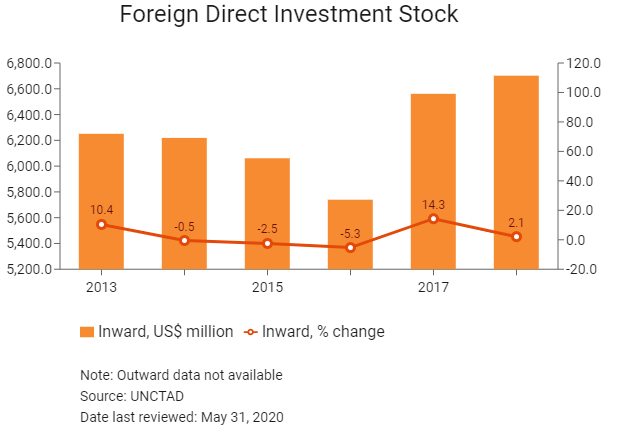 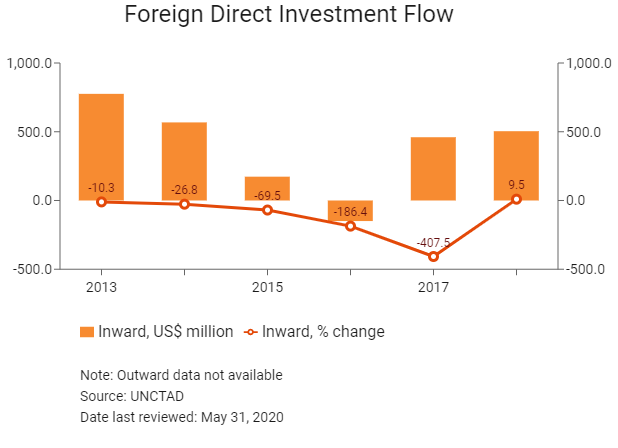 The authorities in Brunei have introduced a foreign worker licence – or Lesen Pekeria Asing. Before applying for the licence, employers need clearance from JobCentre Brunei and must obtain an endorsement from the Employees Trust Fund (Lesen Pekerja Asing).

Expatriate employment is controlled by a labour quota system administered by the labour department and the issuance of employment passes by the immigration department. Brunei allows new companies to apply for special approval to expedite the recruitment of expatriate workers in selected positions.

Foreigners coming to Brunei for employment purposes need a valid employment visa and employment pass before entering the country. However, there are some exceptions to this rule, with residents from certain countries (Cambodia, Canada, Indonesia, Japan, Laos, Liechtenstein, Maldives, Myanmar, Norway, mainland China, the Philippines, Peru, Qatar, Switzerland, Thailand and Vietnam) able to visit Brunei without an employment visa for a period of 14 days. Citizens of Australia, Iceland, Malaysia, New Zealand, Norway, Oman, Singapore, South Korea, the United Arab Emirates and Ukraine may travel without an employment visa for a maximum period of 30 days. Citizens of the United States and the European Union are allowed a visa-free business visit for 90 days.

The Covid-19 outbreak in Mainland China and key economies in Asia will likely weigh on tourism and external demand, which bodes poorly for economic growth in 2020. Moreover, Brunei’s economy will face a structural slowdown over the coming years, as upstream oil production slows as fields mature and the cost of production thereby increases. That said, downstream production is likely to see a gradual rise, as output capacity will pick up with the new refinery and petrochemical complex being built in the country, partially offsetting the slowdown in upstream production. The high standards of living and wealthy population (per capita GDP) provide tailwinds to Brunei's long-term economic growth. However, while economic diversification efforts will move ahead gradually, Brunei is still highly vulnerable to sharp swings in commodity prices. Should we see a lower-for-long oil prices, this would pose risks to the country's fiscal and balance of payments dynamics as well as growth.

Energy-rich Brunei boasts strong infrastructure and a government intent on attracting foreign investment and projects. Brunei enjoys a high level of political stability compared with the rest of the region, and the country has made efforts to attract foreign investment and create an open and transparent investment regime. This trend is likely to remain in place over the short- to medium term, supported by extensive welfare services funded by wealth derived from oil and gas, an absolute monarchy and limited external threats. With a relatively free and open trading regime, as well as a small, but highly educated workforce, Brunei sees engagement on free trade agreements as an important step in ensuring that its people, goods, services and investments have continued access to wider markets around the world. However, registering property and trading across borders remain cumbersome, and together with an expensive and small labour force, Brunei's operational risk environment must develop further if it is to catch up with its larger Association of Southeast Asian Nations peers. 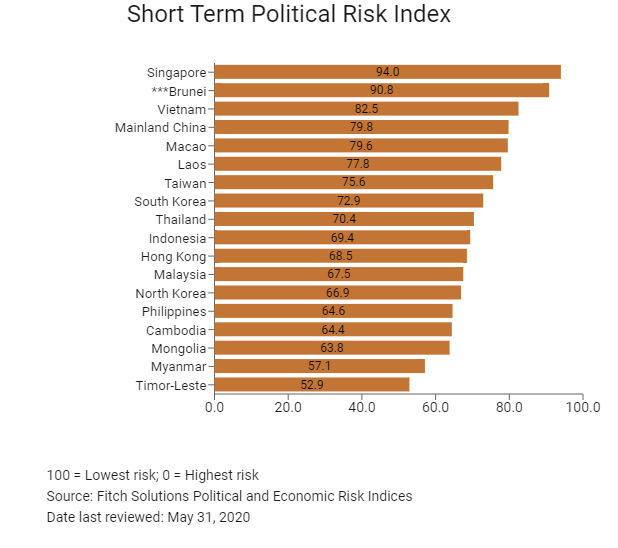 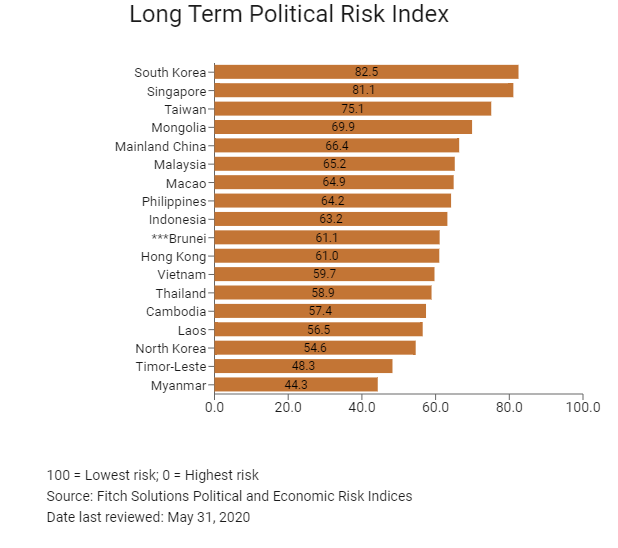 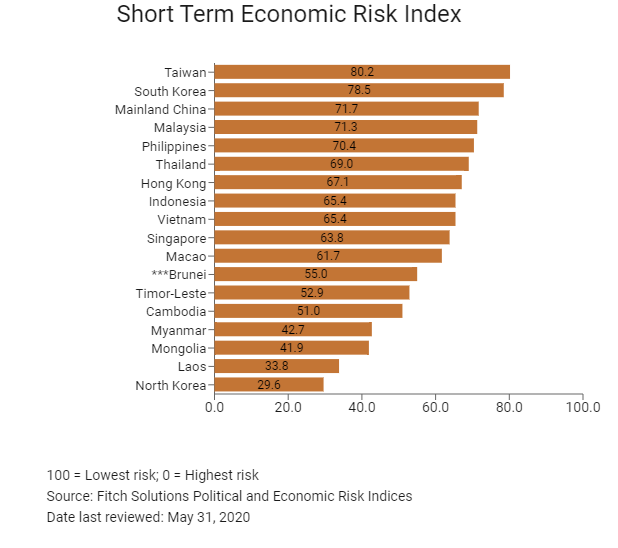 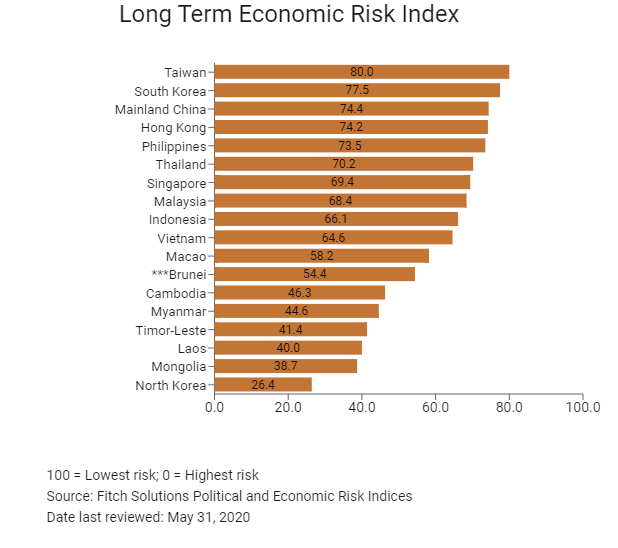 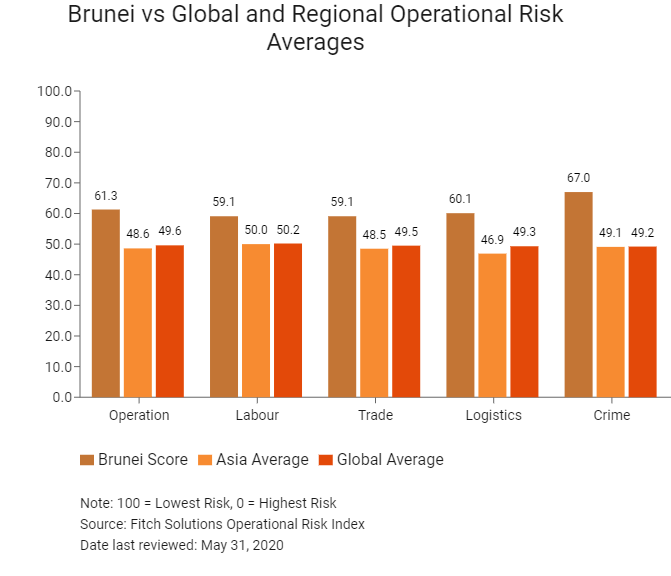 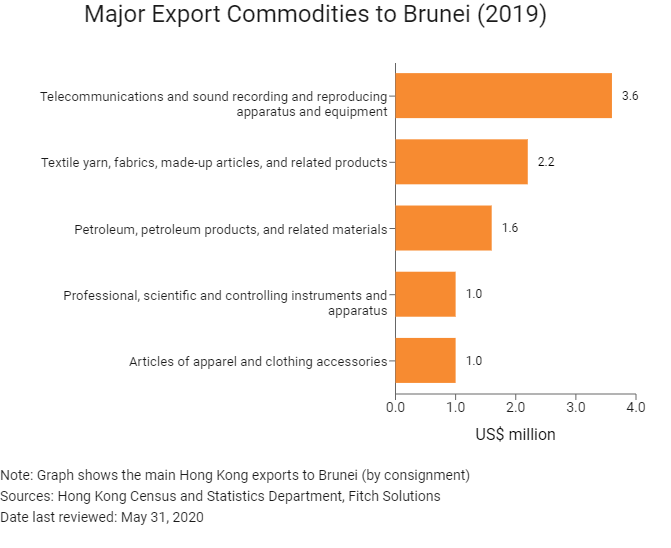 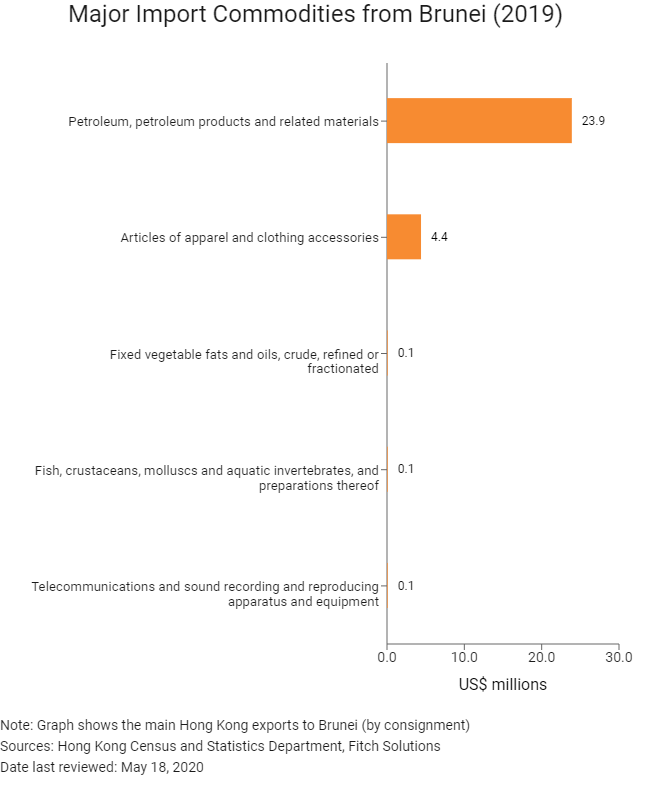 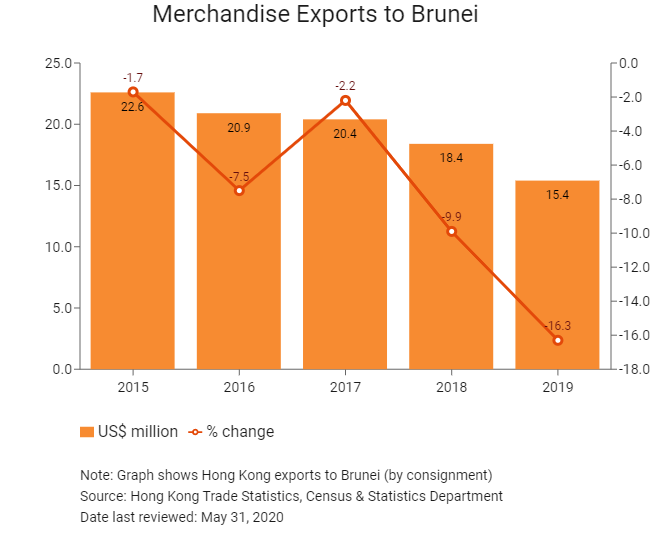 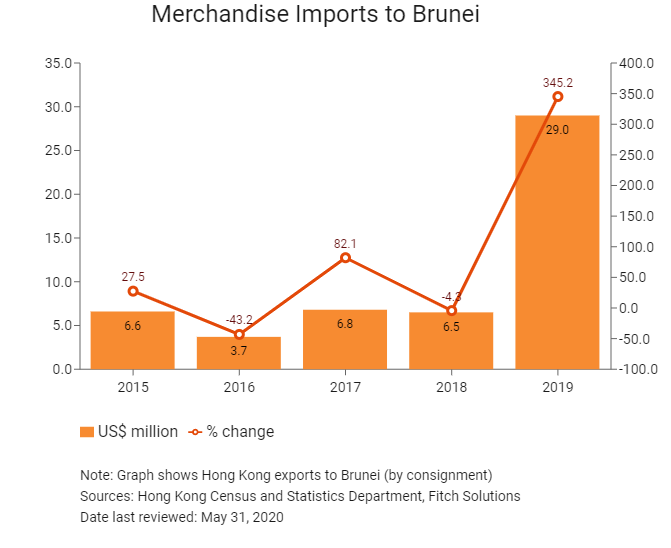 Treaties and Agreements between Hong Kong and Brunei

Brunei has a comprehensive double taxation agreement with Hong Kong that entered into force in December 2010.

Hong Kong residents do not need a visa to travel to Brunei for a period of up to 14 days.