Bosnia-Herzegovina is an upper middle-income country that has made good progress in terms of its development since the end of the Bosnian War in the mid-1990s. Its complex political system reflects the constitutional provisions made by the Dayton Agreement (to end the ethnic conflict), as well as the subsequent amendments introduced under the auspices of the international community through the Office of the High Representative. It is a European Union (EU) potential candidate country that is embarking on a new growth model. In July 2015, the governments of the respective regions adopted a joint structural reforms programme. The formation of a state-level government 14 months after the general election is a positive step for policymaking and should provide a boost to investor confidence in Bosnia.

October 2018
Bosnia held presidential and parliamentary elections on October 7. The new three-person presidency was made up of Bosnian Serb leader Milorad Dodik, Šefik Džaferović from the Party of Democratic Action (the main Islamic party in Bosnia), and Social Democrat Željko Komšić who represented Croat voters.

March 2019
Lawmakers in Bosnia-Herzegovina approved a guarantee for a loan from Mainland China to help the expansion of the Tuzla coal-fired power plant. The approval came after the parliament was assured by the regional government that it had passed measures to prevent any damage to the budget if state power utility Elektroprivreda BiH (EPBiH) fails to service the loan. Under the project, Gezhouba Group and Guandong Electric Power Design will build a 450MW unit in Tuzla at a cost of USD1 billion to replace three ageing units. The project will be financed by a USD687 million loan from the Export-Import Bank of China, with the remaining to be provided by EPBiH.

May 2019
The European Bank of Reconstruction and Development provided a EUR210 million loan to Bosnia-Herzegovina for a new section of Corridor Vc Motorway project. The 14km section will begin at the Rudanka interchange in the Republika Srpska and bypass the town of Doboj at the Medakovo interchange in the Federation of Bosnia and Herzegovina. The motorway will serve as an extension of the Trans-European Transport Networks to the core network of the Western Balkans. The nearly EUR4 billion Corridor Vc is likely to be completed in 2030.

November 2019
The tripartite presidency of Bosnia-Herzegovina appointed Bosnian Serb Zoran Tegeltija as Chairman of the Council of Ministers, effectively the country's Prime Minister. The appointment clears the way for the establishment of the state government.

April 2020
The International Monetary Fund (IMF) had approved an emergency support package for Bosnia-Herzegovina to the tune of USD361 million as the country's economy suffers under the weight of the Covid-19 pandemic. The IMF also stated that given the large and rapid deterioration of external accounts, the rapid financing instrument would help provide support for scaling up priority spending on health and social assistance, while preserving debt sustainability.

May 2020
Bosnia-Herzegovina's state election authority announced that it would hold local elections on October 4, 2020, but Mostar, an ethnically divided town in the south of the Balkan country where no vote has been held since 2008, would be exempted again. 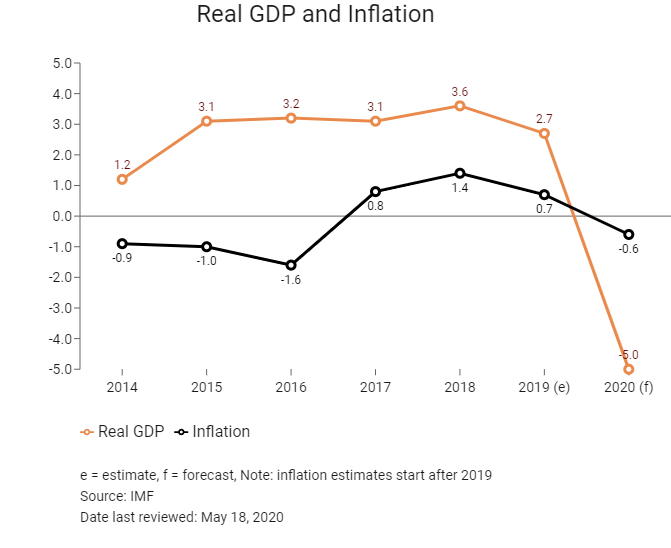 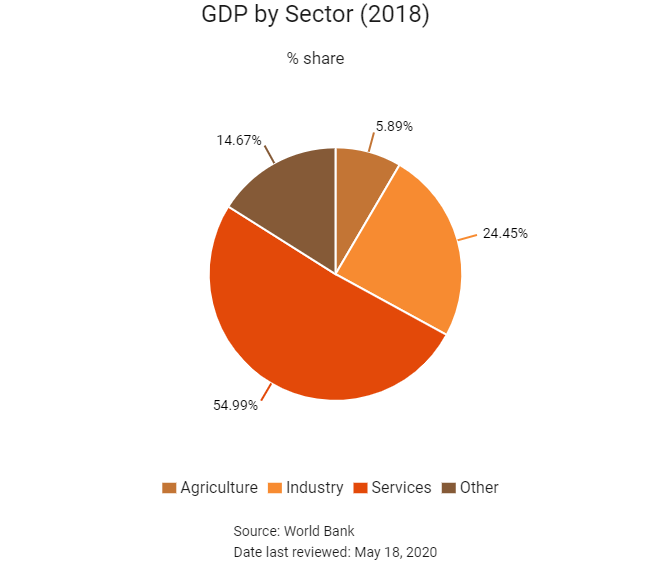 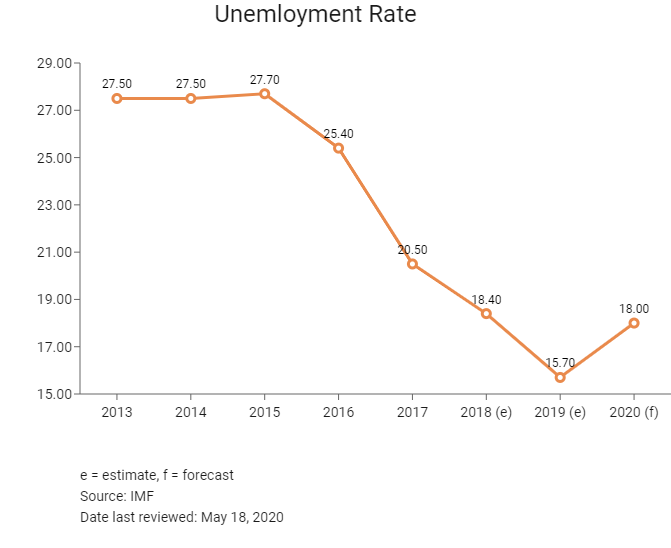 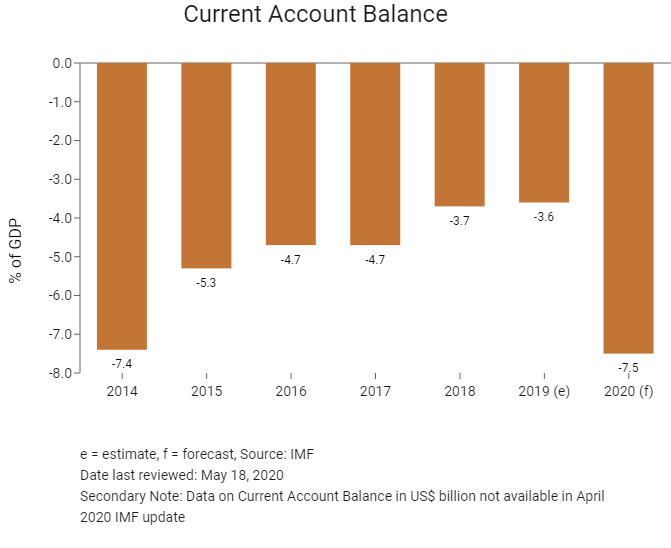 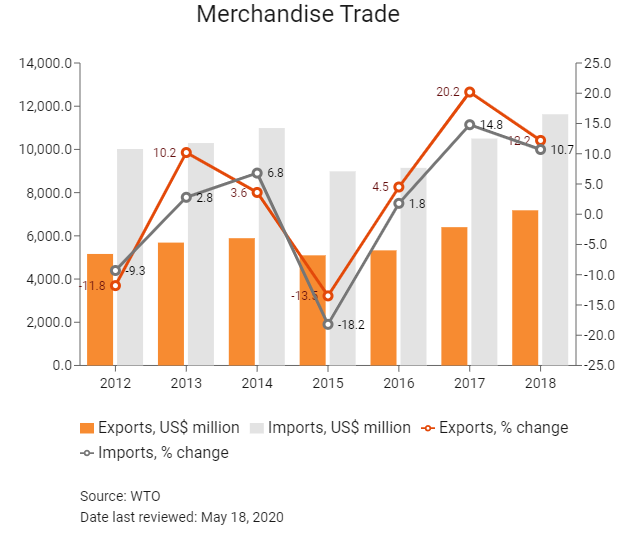 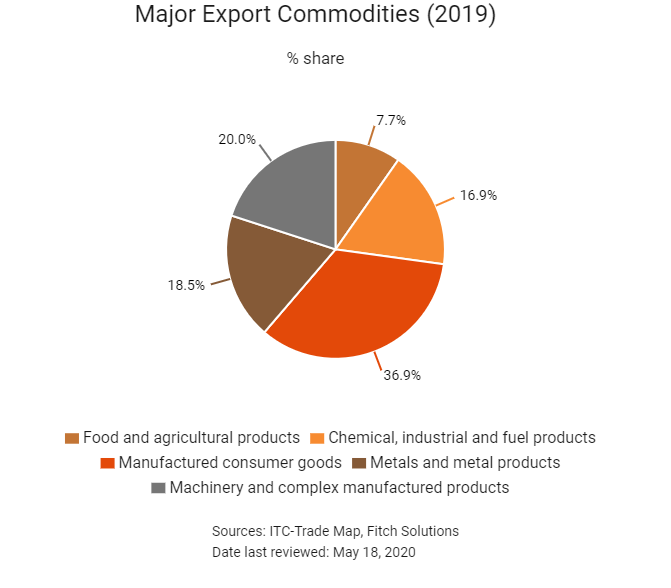 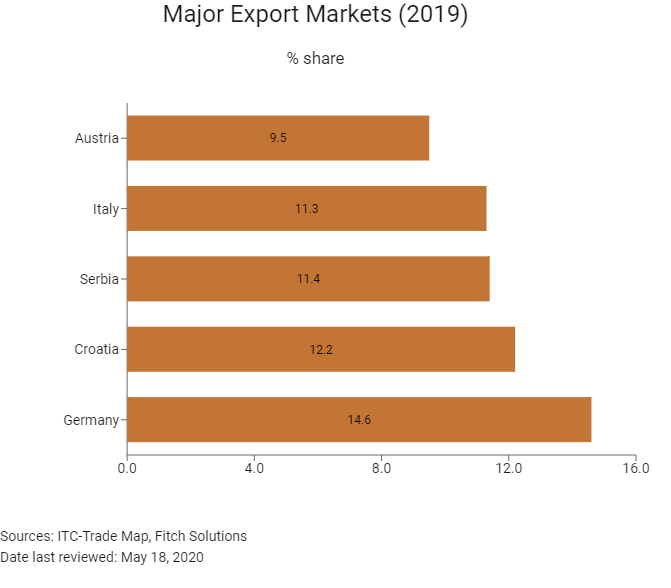 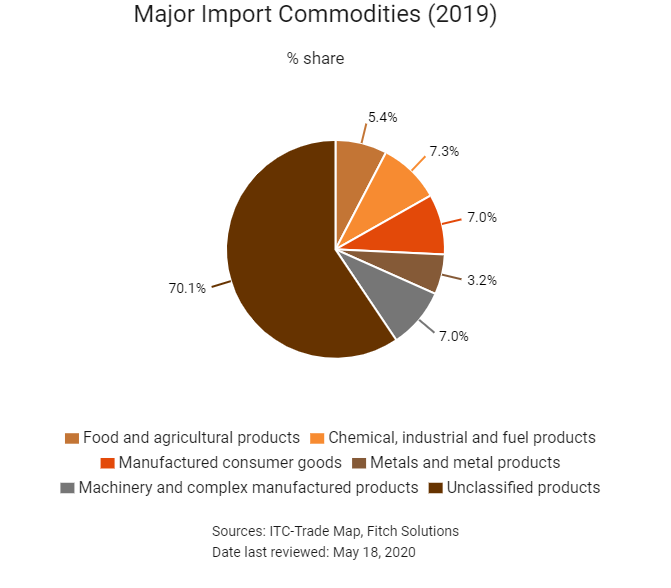 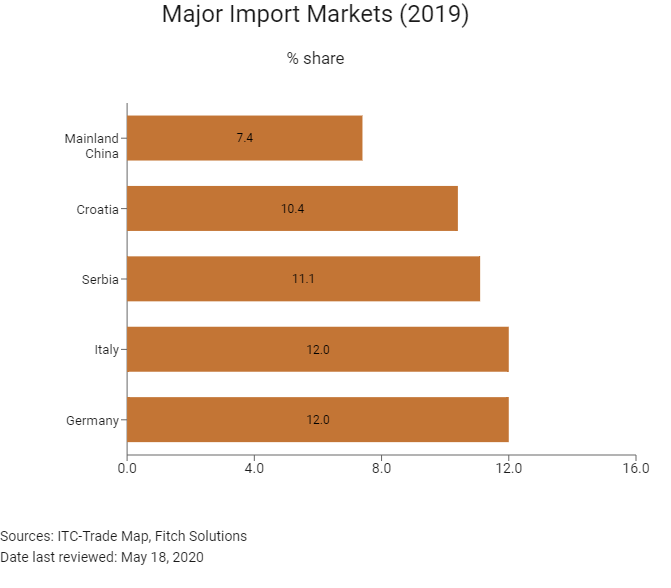 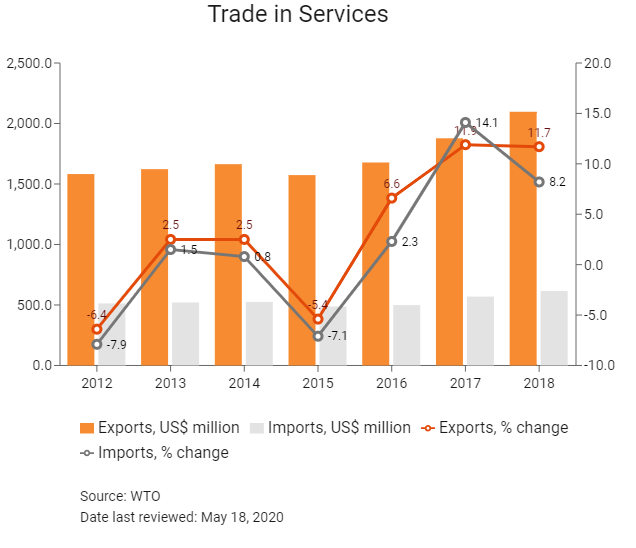 Bosnia-Herzegovina formally applied for EU membership in February 2016.  Accession would open up trade, investment and growth opportunities for the economy. The country has already made great strides in establishing free trade and preliminary agreements to speed up the process of EU accession, and as of May 2020,but the process is currently ongoing. Bosnia is also currently discussing the possibility of the creation of a Western Balkans Customs Union with its South East European counterparts. The customs union would look to build on the current Central European FTA by eliminating existing non-tariff trade barriers between member states.

Bosnia and Herzegovina-Malaysia: The agreement, which is expected to materialise by 2020, will help businesses exploit opportunities in manufacturing and the import and export of halal products owing to the large population of Muslim consumers in both markets. This will also boost service exports in terms of tourism in both countries. 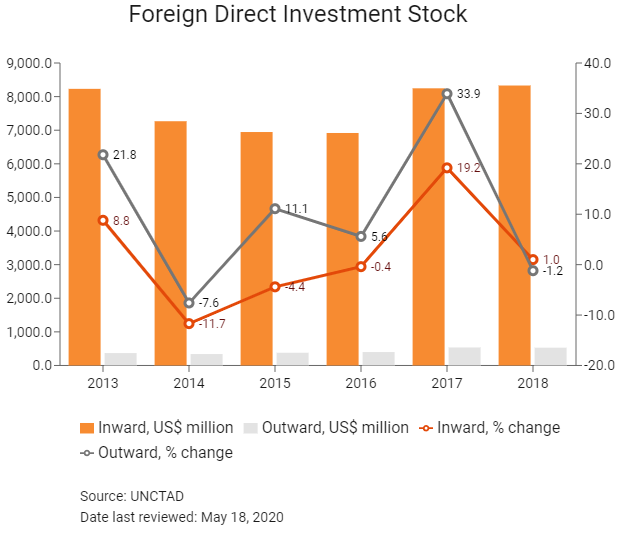 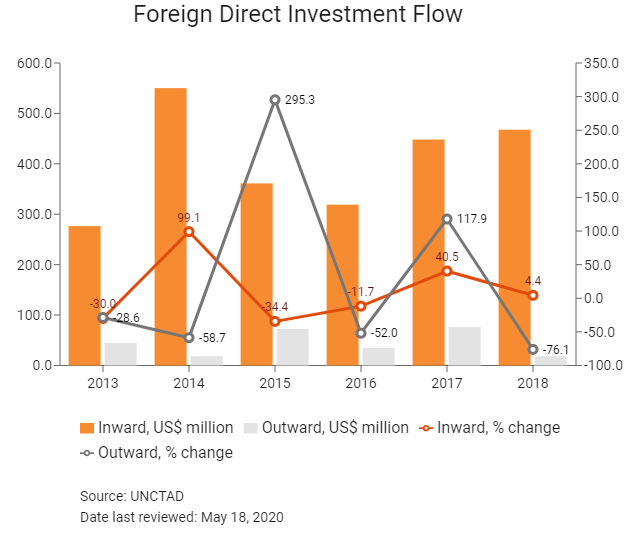 Bosnia and Herzegovina has a complex tax system owing to the fragmentation of the state into semi-autonomous entities. Despite a generally low corporate tax rate and an array of tax exemption schemes, the country has a high VAT rate and prohibitive payment procedures.

Since unemployment in Bosnia-Herzegovina is high, requirements for businesses to hire foreign workers are rigorous. Quotas on the number of work permits which may be issued to foreign workers for each sector of the economy are decided on an annual basis by the Council of Ministers. Only the highest level of educational degrees are accepted as a legitimate reason to hire a foreigner instead of a local.

The permit application process is lengthy, with 45-50 days required for a work permit and 30 days for a residence permit. Work permits are valid for a period up to one year and are only valid for the specific job and specific employer for which they are originally issued. The risks associated with such rigorous demands and lengthy visa processes will deter businesses requiring highly skilled workers from setting up in Bosnia, as the low skill level of the domestic labour force means that foreign labour will often be required.

A visa application will take approximately 30 days, and citizens of all African, some Latin American and most Asian and Middle Eastern states require a visa before arrival. Owing to various visa arrangements foreign nationals from 101 jurisdictions that include Europe (except Belarus), North America, Australia, New Zealand and some parts of Latin America and the Middle East enjoy access to Bosnia without a visa for up to 90 days.

ECONOMIC RISK
Economic activity continues to show resilience despite political uncertainty, and GDP growth is expected to accelerate slightly over the coming years. Household consumption will be the main driver of the expansion, and investment activity has strong potential, but remains highly vulnerable to political and funding risks. External headwinds from a regional slowdown will weigh on export growth and on Bosnia and Herzegovina’s industrial sector, although the impact on headline growth should be modest. Economic growth is likely to remain moderate in 2020. Private consumption should remain solid on the back of declining unemployment and higher wages. However, slowing investment growth will weigh on the economy together with external headwinds from slowing regional growth and the risk of an escalation in global trade tensions.

OPERATIONAL RISK
Bosnia offers an operating environment with significant operational risks, mainly relating to weak transport infrastructure, the limited size of the labour force, a fractured political environment and weak cross-border relationships. Even though the country has a relatively open investment climate with no restrictions on foreign direct investment and a low rate of corporate income tax, its small market size, shortage of skilled workers, complicated regulatory barriers and legal risks weigh down investor confidence. The transport network's poor coverage and quality increase the costs of freight transport and the risk of supply chain disruption. However, there are several ongoing projects with the aim to bring Bosnia's railway network up to par with EU railway legislation guidelines, including plans to build a high-speed rail connection between Sarajevo and Belgrade. 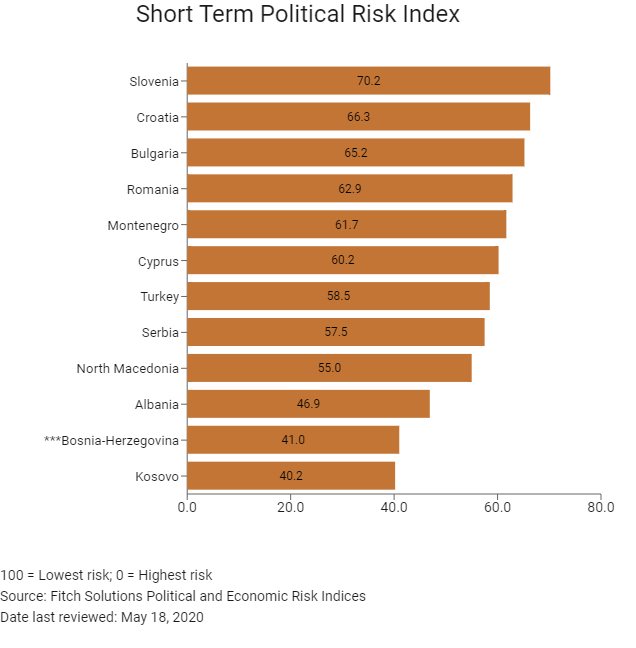 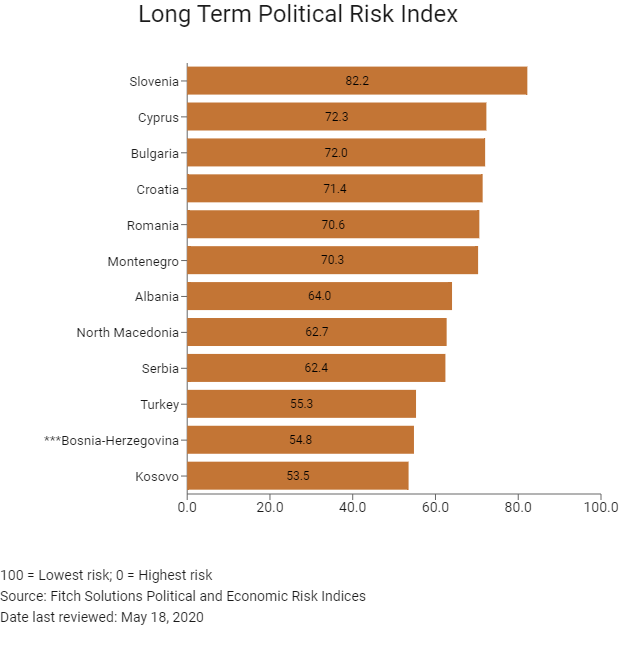 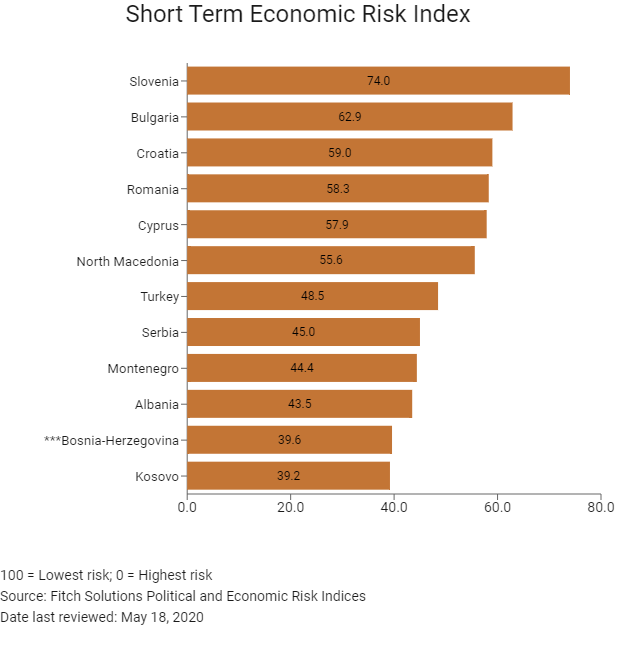 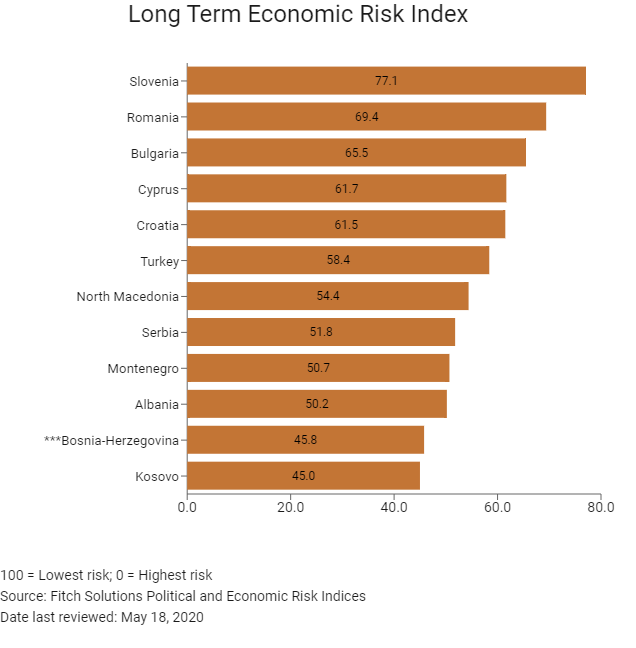 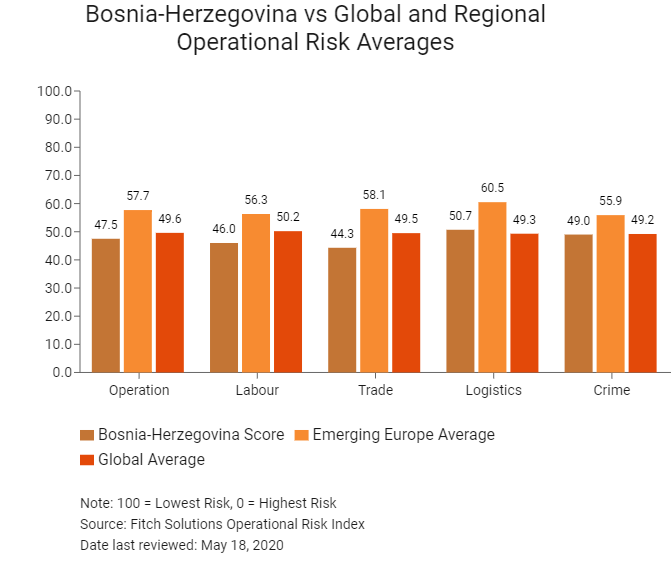 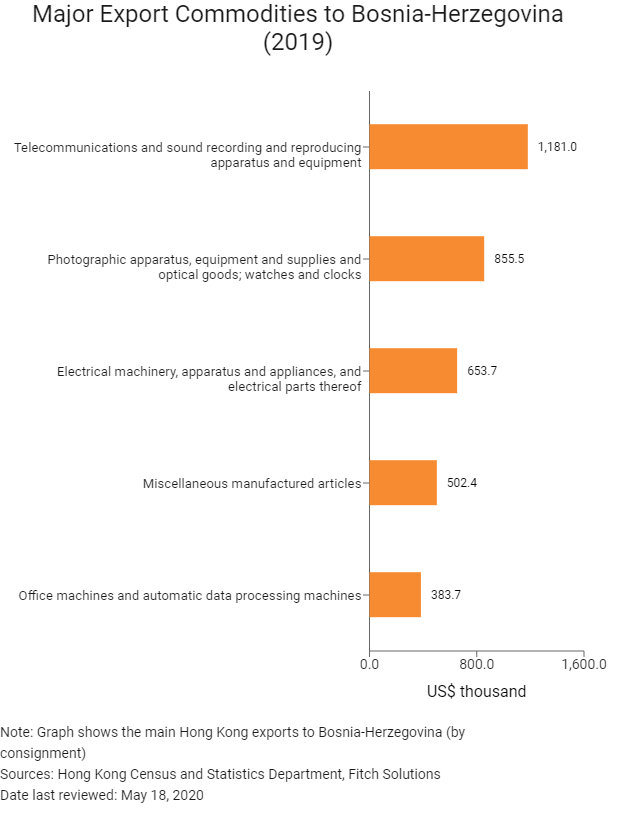 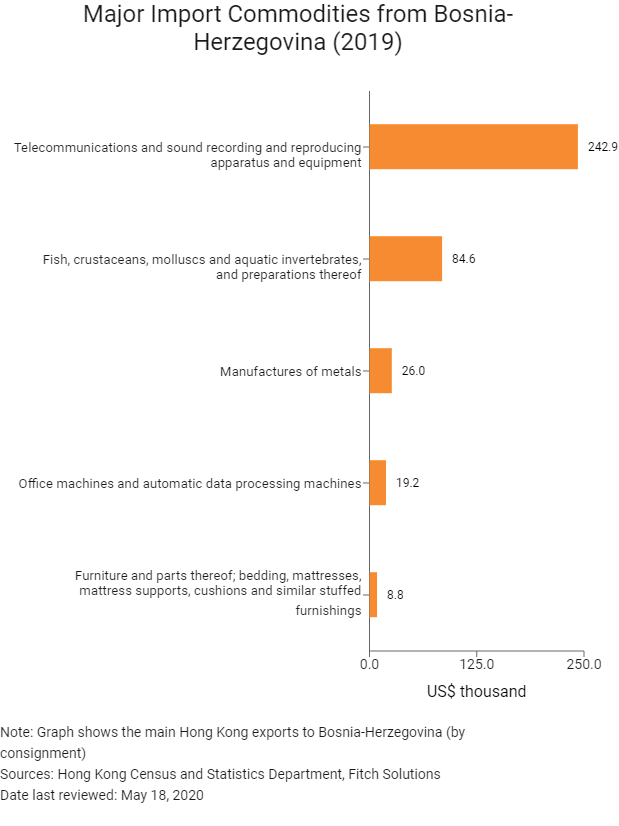 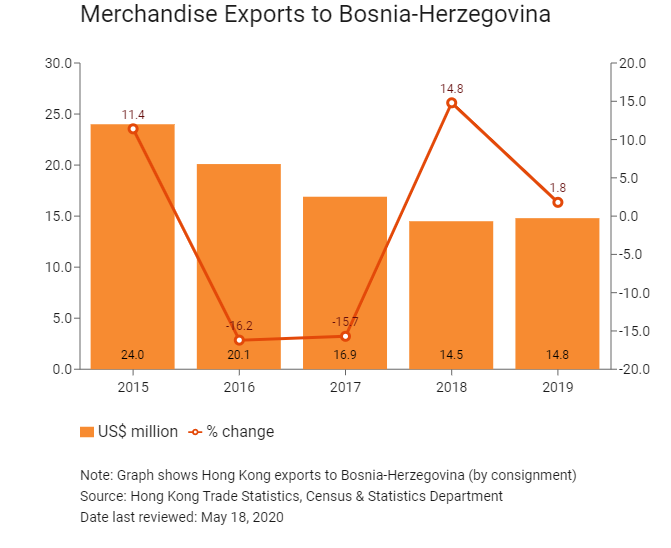 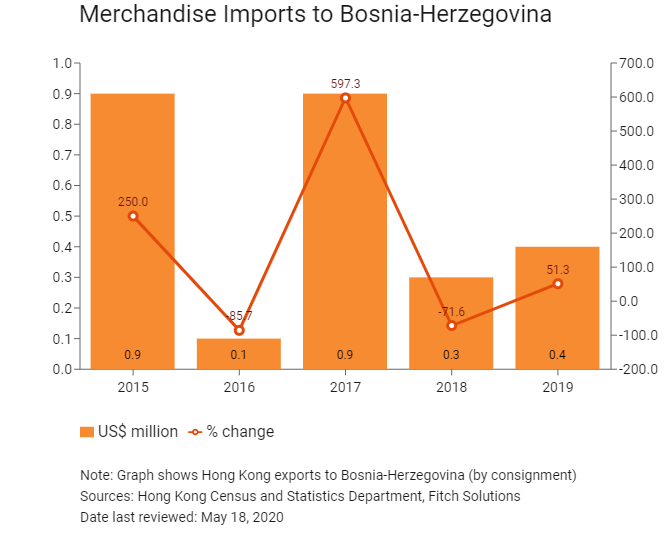 Treaties and Agreements between Hong Kong and Bosnia and Herzegovina

A tourist visa is not required for HKSAR passport holders for a stay up to 90 days. All travelers will need a passport valid for at least 90 days from the date of first entry into the territory of Bosnia and Herzegovina.