The small, stable, high-income economy, benefiting from its proximity to France, Belgium and Germany, has historically featured solid growth and low unemployment. Luxembourg's success can be attributed to a succession of positive, long-term, focused, and innovative government policies aiming to enhance business and diversity of the country's economy. This approach has allowed Luxembourg to offer companies exceptional opportunities for doing business in Europe. The industrial sector, initially dominated by steel, has become increasingly diversified to include chemicals, rubber, and other products. Even though Luxembourg was impacted by the global economic crisis that began in 2008, the country continues to enjoy an extraordinarily high standard of living. Growth in the financial sector, which now accounts for more than 30% of gross domestic product (GDP), has more than compensated for the decline in steel. Most banks are foreign-owned and have extensive foreign dealings. The economy depends on foreign and cross-border workers for about 70% of its labour force.

June 2015
A referendum proposal to allow foreigners to vote in national elections was rejected by a large margin.

October 2017
Luxembourg's Minister for Sustainable Development and Infrastructure, Francois Bausch, unveiled plans to extend the country's first tram line at a cost of EUR214 million. Two extensions have been planned, a seven-stop 4.9km line from Luxemburg central station to Cloche d'Or and a 3.9km line from Luxexpo via Héienhaff to Findel Airport. All the extensions were slated to be completed by 2021.

April 2018
German technology group Voith secured a contract to upgrade a motor-generator at the 1.29GW Vianden pumped storage hydro plant in Luxembourg. This would increase the capacity of the generating set by around 7% to 217MW. The new machine, which would replace the original motor-generator installed in 1976, was expected to be able to respond more quickly to changes in the load requirements from the power grid. Work on the new motor-generator was scheduled to be completed by 2021.

October 2018
Seven parties gained seats in the Luxembourgian Chamber of Deputies following the general elections held in October 2018, with none of these reaching an outright majority. The Christian Social People's Party (CSV), which came first with 21 out of 60 seats, fell short of the 30 seats required to form a government on its own. This paved the way for the renewal of the incumbent coalition led by the Democratic Party (DP), with the support of the Socialist Worker's Party (LSAP) and The Greens.

November 2019
The European Investment Bank (EIB) reached an agreement on its new Energy Lending Policy that paved the way for the ceasing of funding for the vast majority of fossil fuel projects from the end of 2021. Finalising its draft lending policy first published in July, the institution would thereafter require project applications to meet a low emissions performance standard of 250 grams of CO2/kWh. The EIB would now seek to increase the share of its financing for climate change-related projects to reach 50% of its operations from 2025, a move that it claimed would enable EUR1 trillion of climate change-related investment within the 10 years to 2030. Ultimately, these efforts would aim to achieve a renewable energy share of 32% in the EU by 2030. 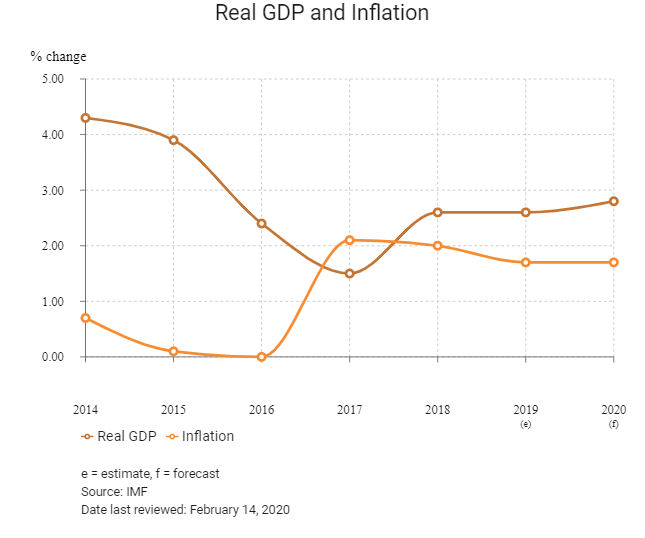 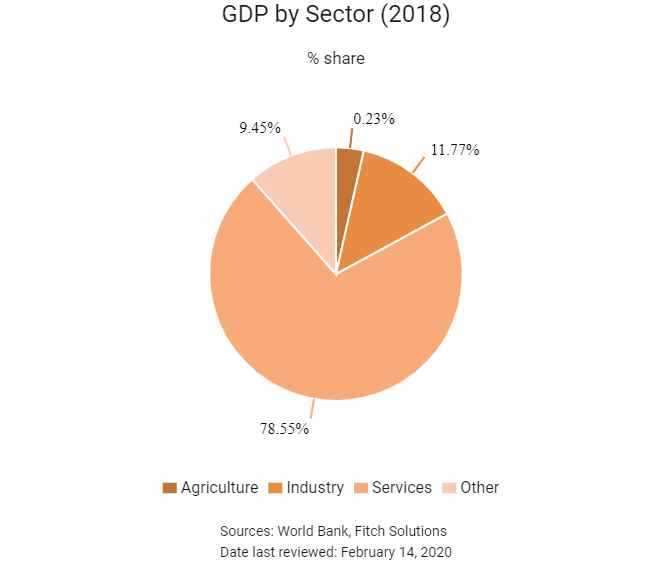 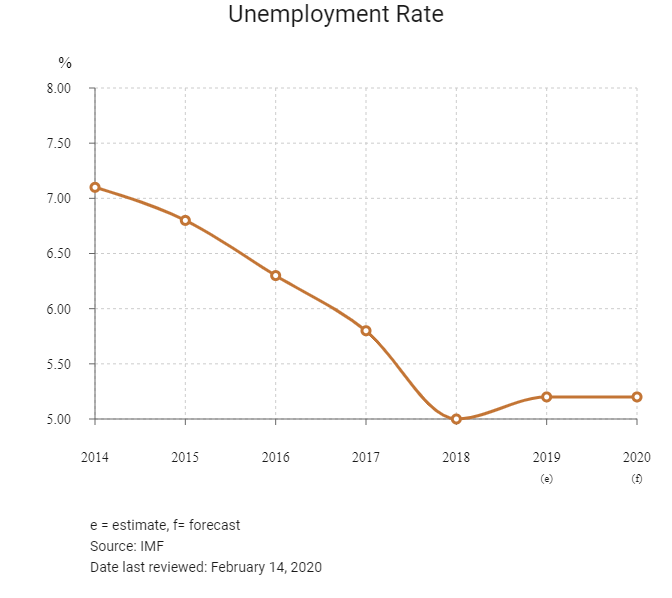 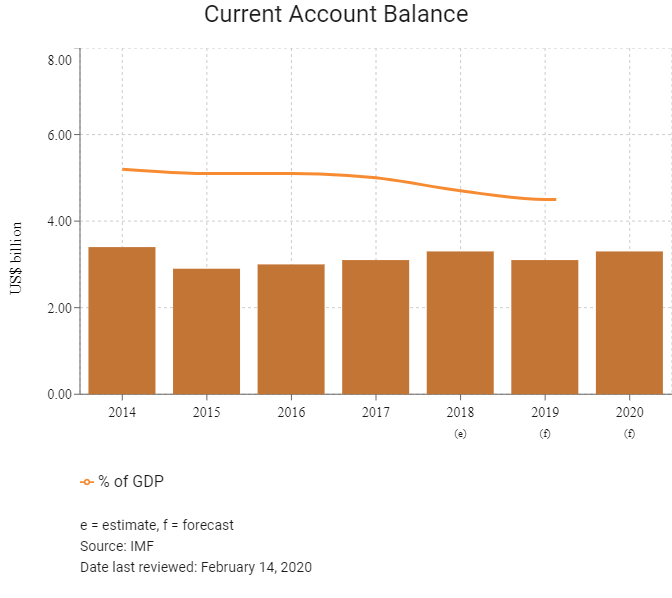 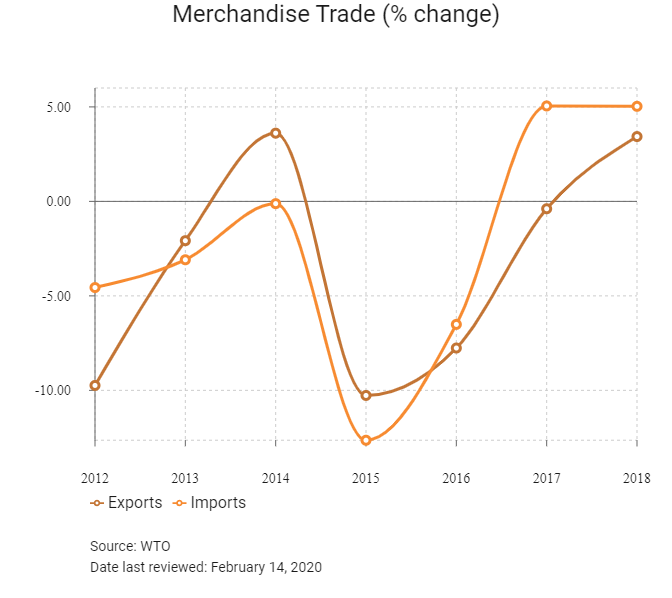 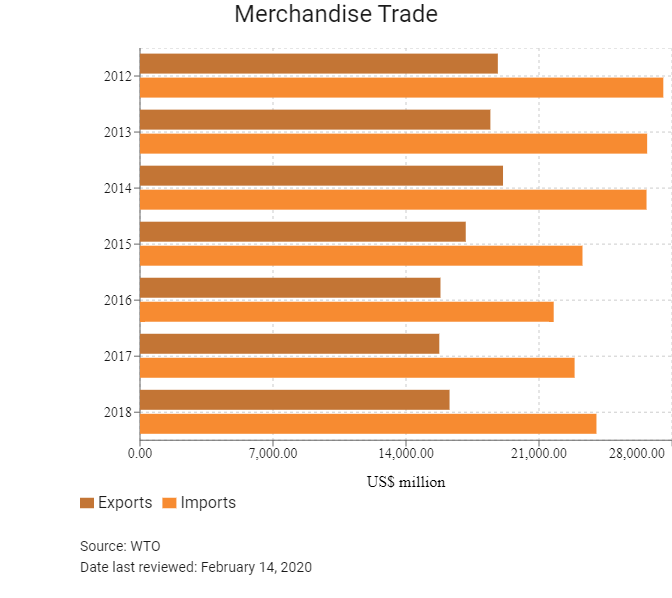 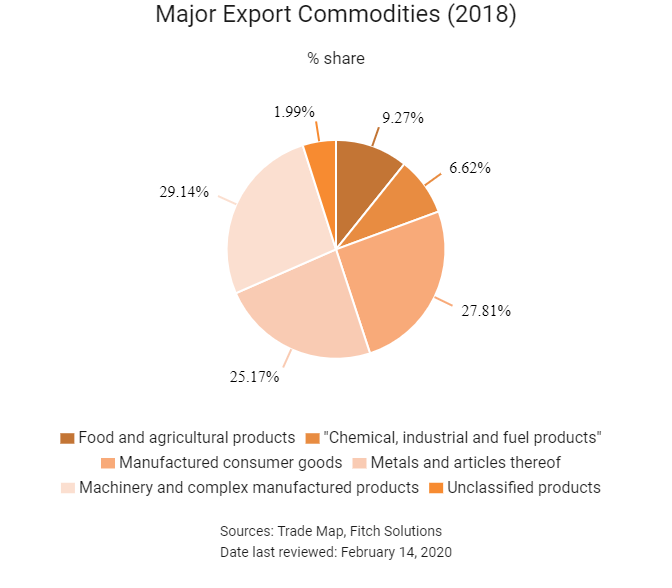 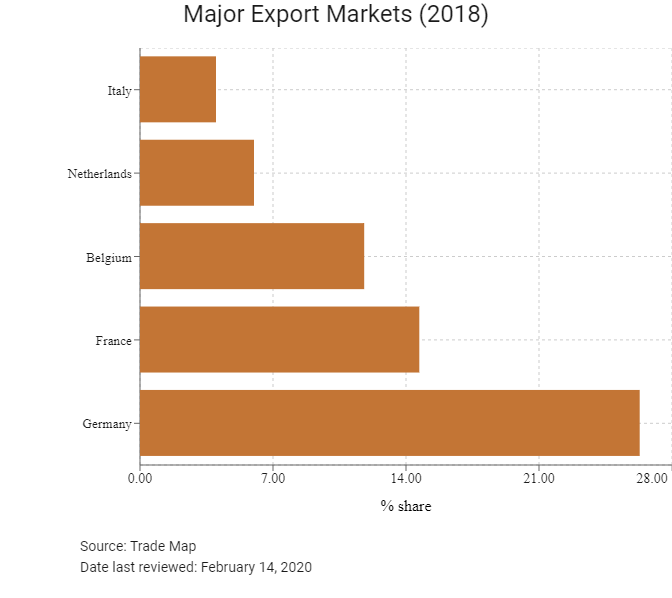 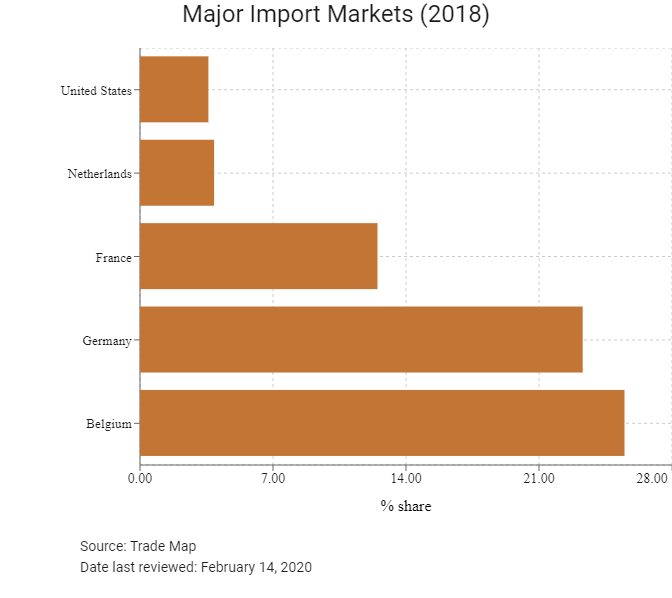 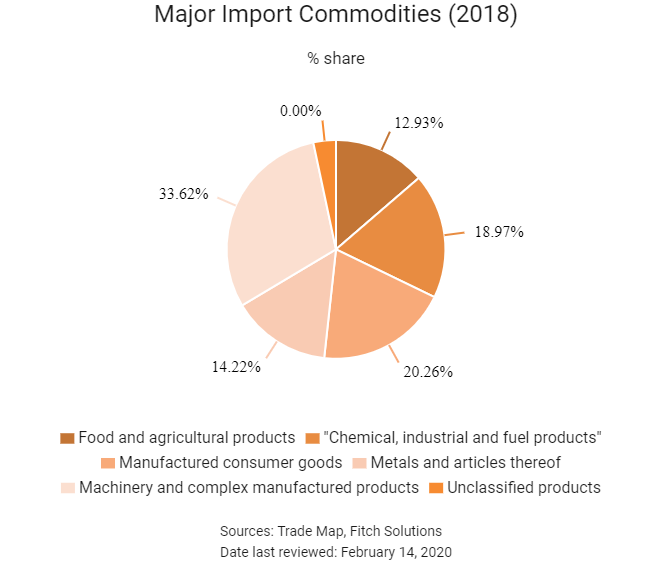 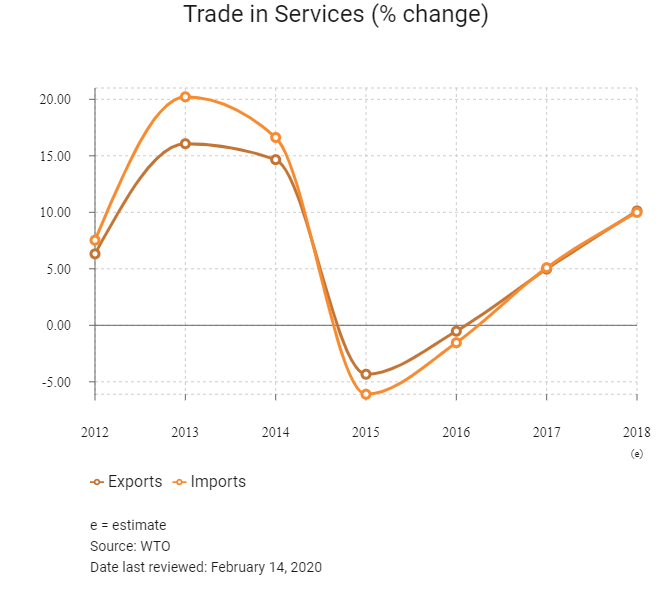 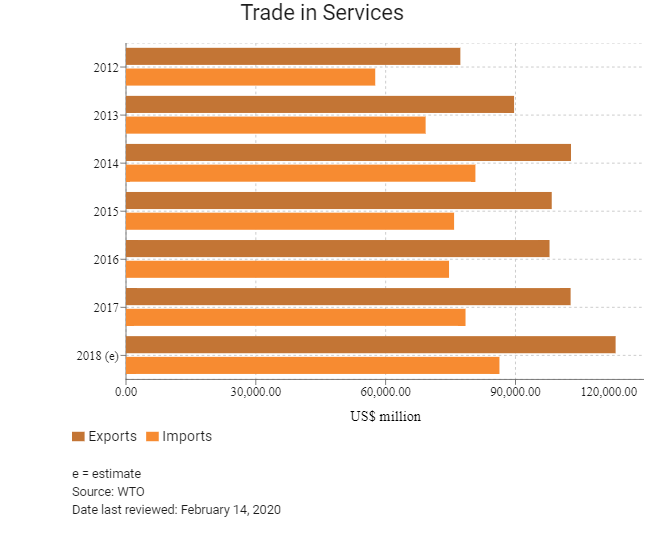 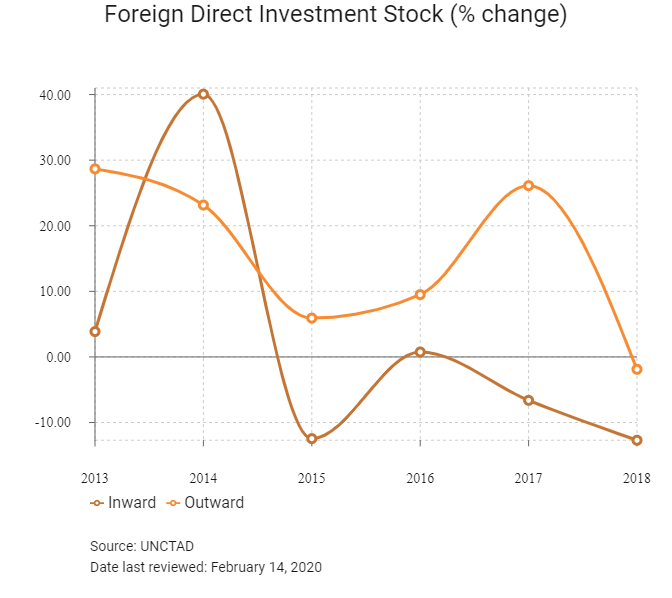 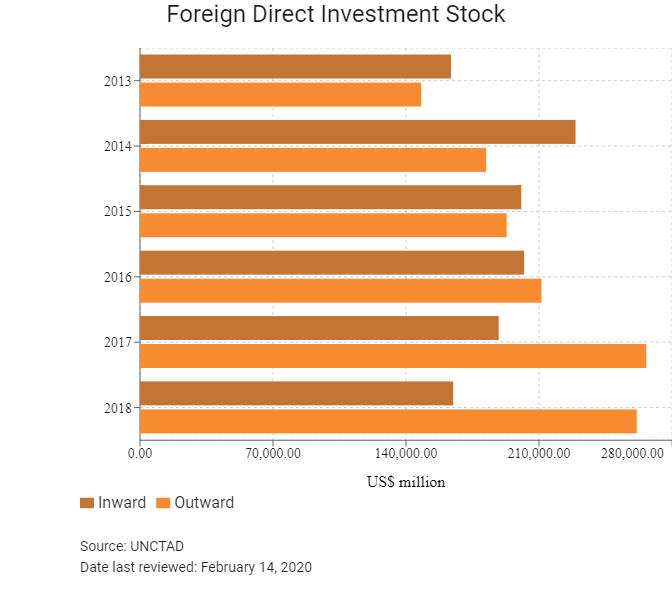 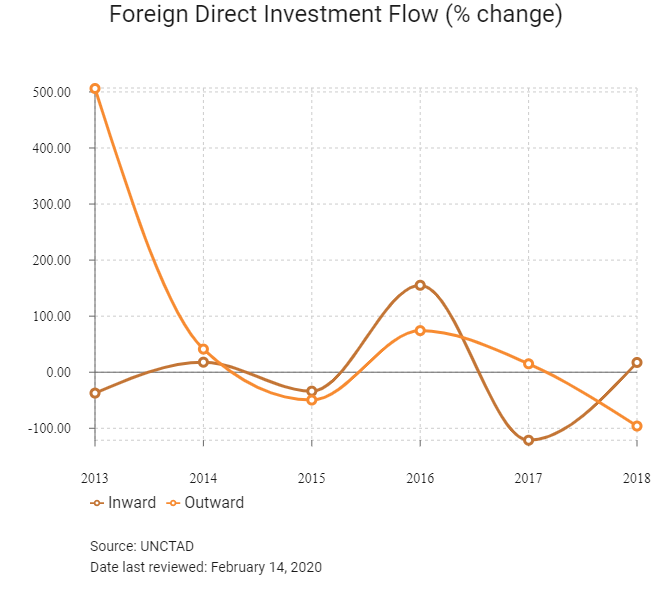 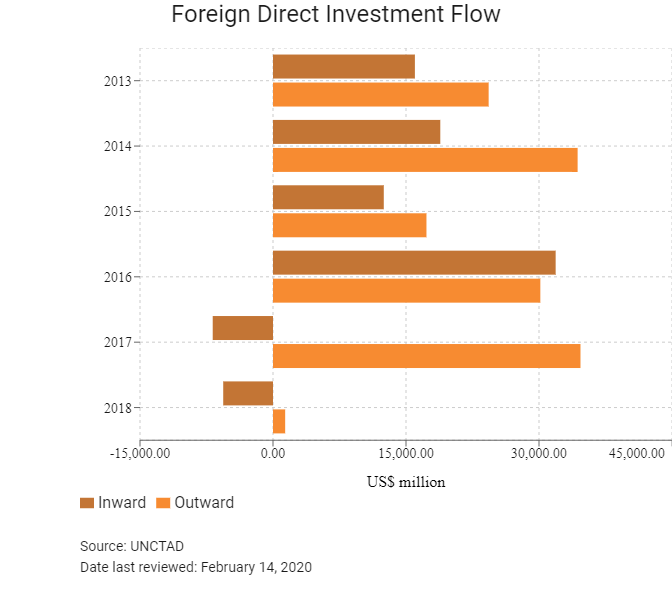 A new Tax Law was voted on December 19, 2018 and is applicable as of January 1, 2019. This new legislation includes the following measures: Interest limitation rules; Controlled foreign company (CFC) rules, Intra-EU anti-hybrid rule and the General anti-abuse rule (GAAR). Additionally, the new Law includes an amendment concerning the domestic definition of permanent establishment (PE). In addition, in April 2019, the Luxembourg Parliament voted to approve the 2019 budget.

Individuals from non-EU countries require residence and work permits. The procedure to be granted a work permit includes a review of the local job market to ensure that there is no Finnish or EU job seekers available to fulfil the position. Employers must first apply for a permit to hire foreign workers. The vacant position must be reported to the local district Labour Office and cannot be changed at a later stage to fit the profile of a potential employee. The candidate must then apply for a work permit. The government issues the permit for a maximum of two years, which can be repeatedly prolonged, but always for a maximum of two years, and may be renewed as many times as needed. The permit process takes an average of one month.

The Ministry of Economy continues to support networks and associations acting in favour of female entrepreneurship. The Law of December 15, 2016 incorporated the principle of equal salaries in the Grand Duchy's legislation, which makes any difference in the salaries paid to men and women carrying out the same task or work of equal value, illegal.

Intended for the stay of a highly qualified employee. A foreigner holding a blue card may reside in the country and work in the job for which the blue card was issued, or change that job under the conditions defined. High qualification means a duly completed university education or higher professional education which has lasted for at least three years. The blue card is issued with the term of validity three months longer than the term for which the employment contract has been concluded, but for the maximum period of two years. The blue card can be extended. One of the conditions for issuing the blue card is a wage criterion – the employment contract must contain gross monthly or yearly wage at least at the rate of 1.5 multiple of the gross average annual wage. Generally, the difficulty in obtaining a Residence permit is on par with other western European countries, once the applicant has provided all pertinent information to the authorities and the local district of residence.

ECONOMIC RISK
Luxembourg is consistently ranked as one of the world's most open and transparent economies and has no restrictions on foreign-ownership. It is also consistently ranked as one of the world's most competitive and least-corrupt economies. The policy stability of Luxembourg is supported by a political culture of consensus where the parties coexist within the context of a broader agreement on key issues. Such stability is a key component of Luxembourg's development.. In 2020, the economy is expected to remain solid thanks to still-healthy private consumption amid supportive labour market and growth in exports of financial services. However downside risks to near term growth stem from subdued regional and global demand, which could hamper investment and exports.

OPERATIONAL RISK
Luxembourg's operating environment is highly competitive. Located at the heart of Europe, Luxembourg has established a reputation as a favoured location for a wide range of international companies from a variety of sectors with diverse business models. Over the past decade, Luxembourg has adopted major fiscal reforms to counter money-laundering, terrorist-financing, and tax evasion. Luxembourg provides companies with the capability to establish and adopt business, regulatory, and tax framework for added-value activities in Europe and beyond. Luxembourg is a unique gateway to the European market, 500 million plus consumers (and around 70% of the EU's wealth) are concentrated in a 700-kilometre area around the Grand Duchy. Luxembourg's banking system is sound and strong, having been shored up following the world financial crisis by emergency investments by the Government of Luxembourg. The Government of Luxembourg actively supports the development of new sectors in an effort to diversify the country's economy, given the dominance of the financial sector. Target sectors include space, logistics, and information technology, including financial technology and biomedicine. 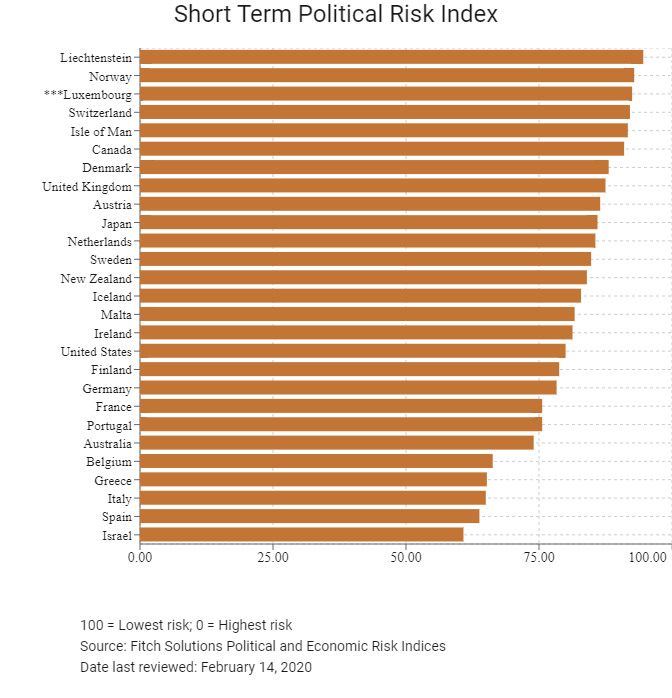 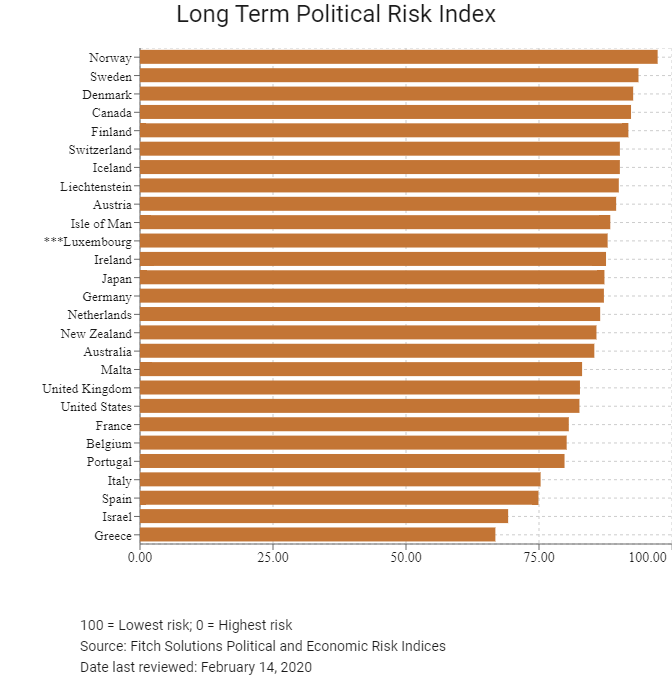 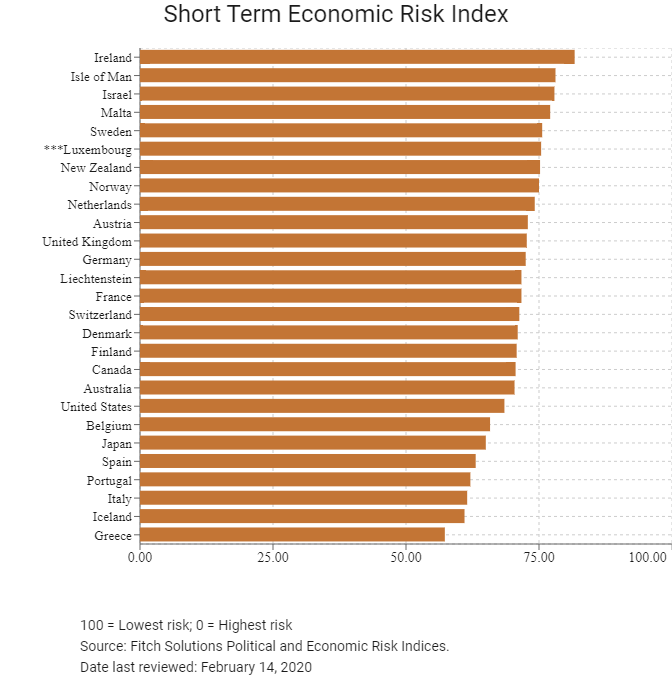 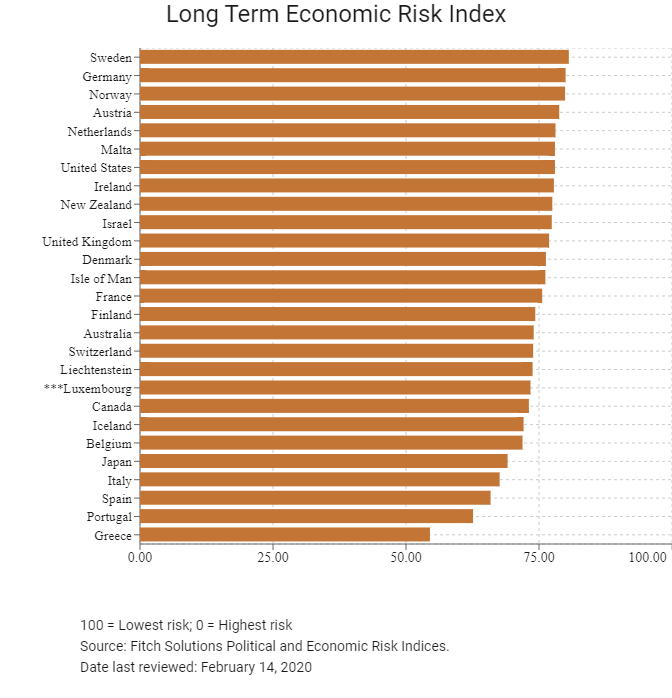 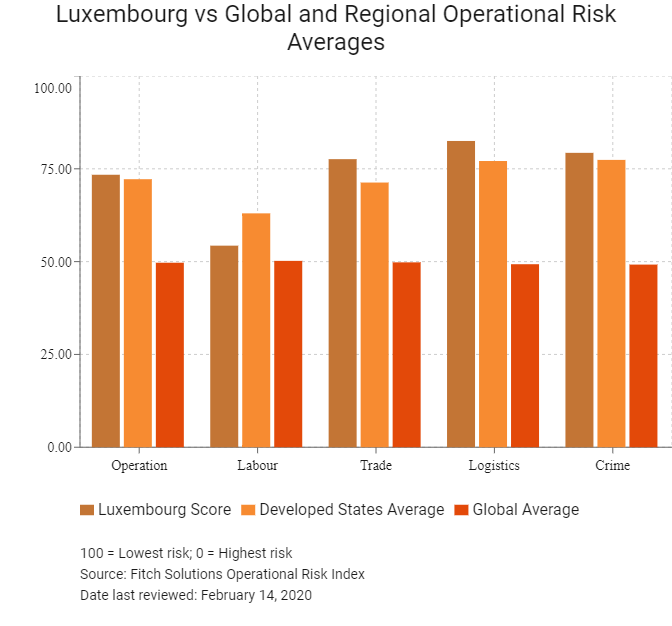 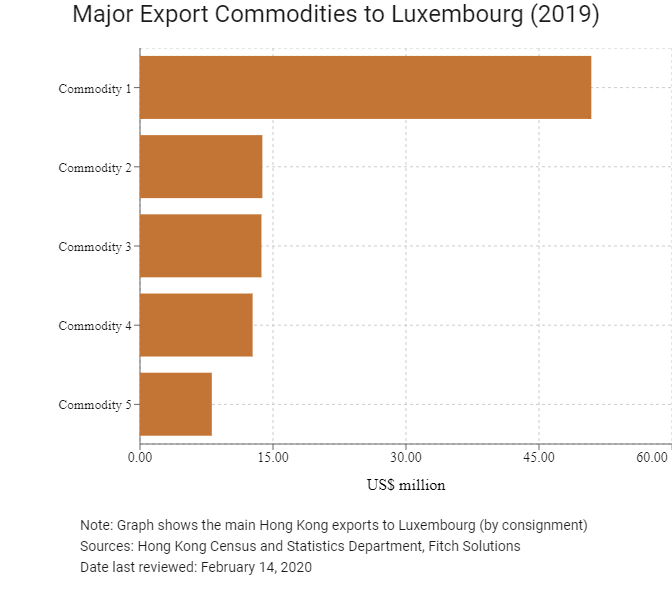 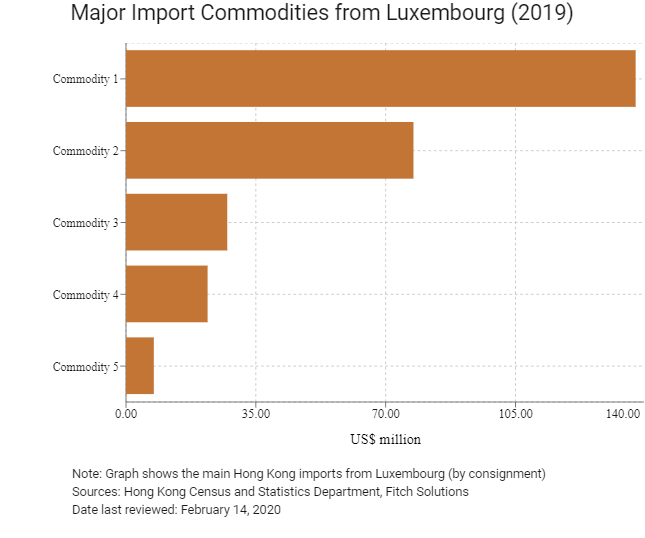 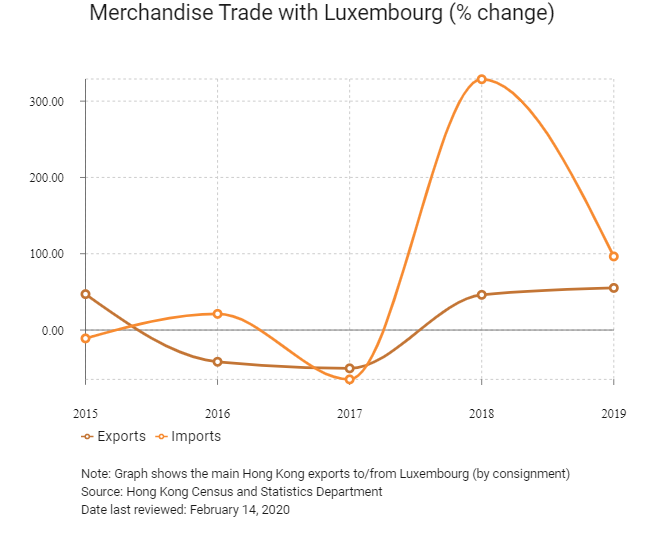 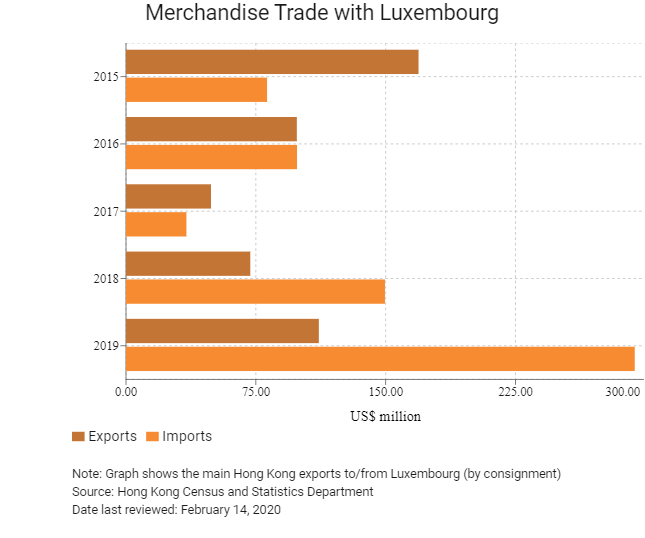 Treaties and agreements Between Hong Kong/Mainland China and Luxembourg

Hong Kong and Luxembourg have a double taxation agreement in place. The agreement was signed in November 2007 and came into effect in January 2009.

Hong Kong residents can travel to the Schengen Zone without a visa. They can travel for tourism and business purposes and remain in the region for a period of up to 90 days.